Shagufta Ejaz is a Pakistani actress, working in the Urdu television and film industry. She appeared in PTV Home’s classic serials in 1990’s. She is considered among the finest actors of Pakistan. Shagufta Ejaz has also appeared in few Punjabi films. 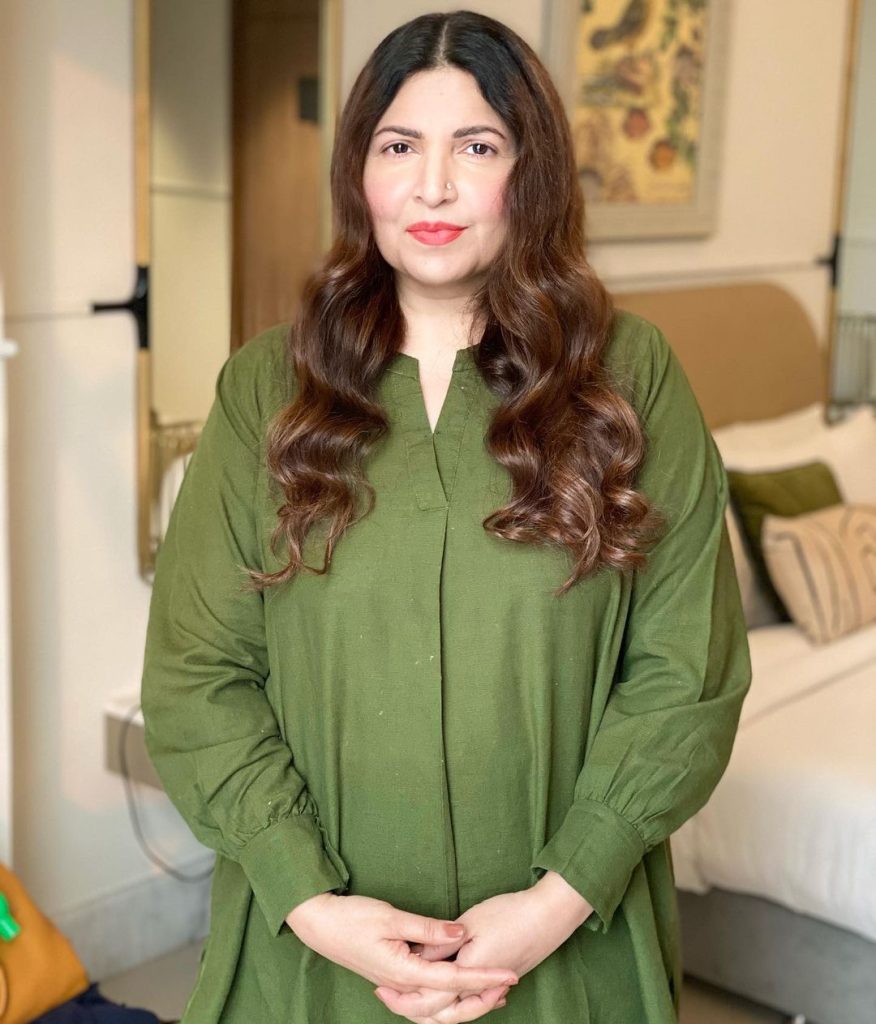 Right after Shagufta shared the sad news on her social media account, friends from the drama and film fraternity sent their condolences for the actress in the comments section, have a look! 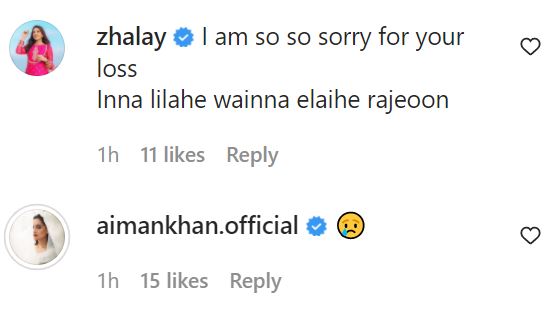 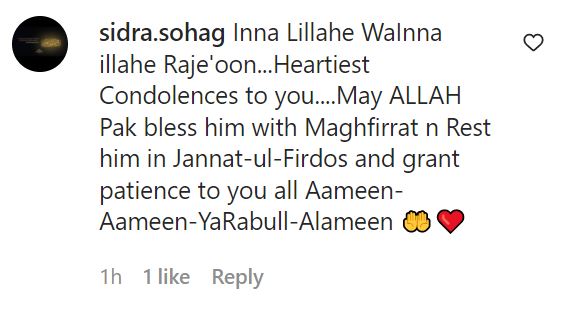 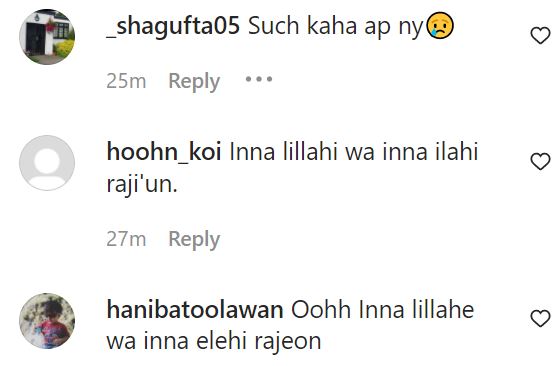 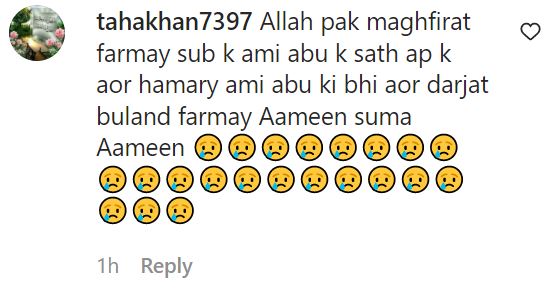 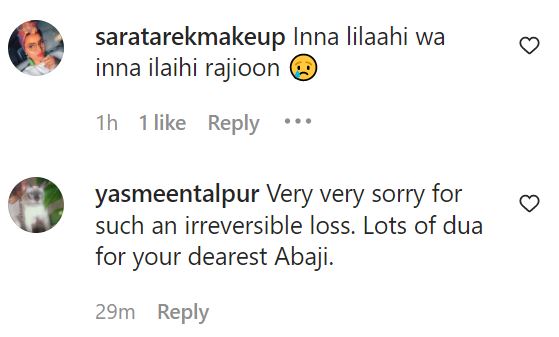