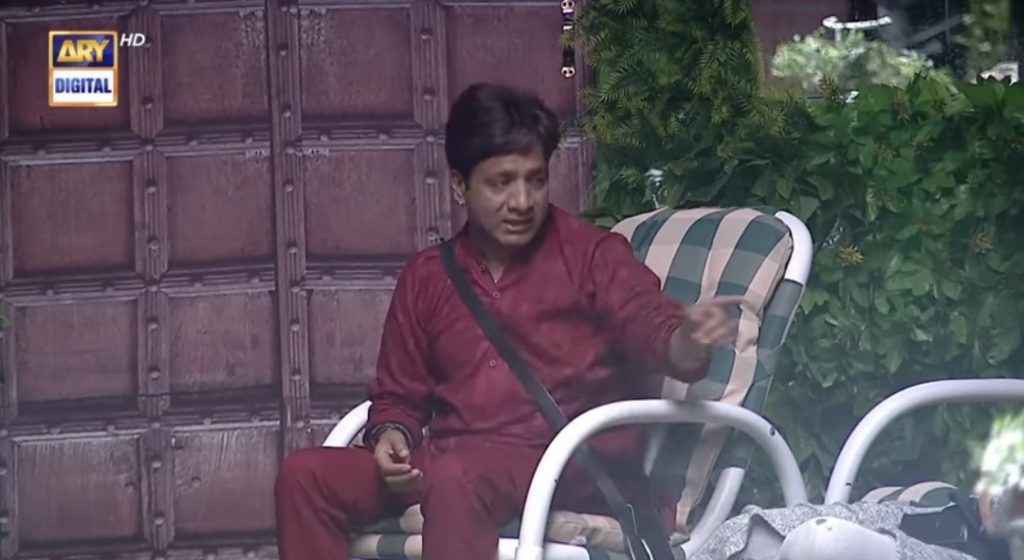 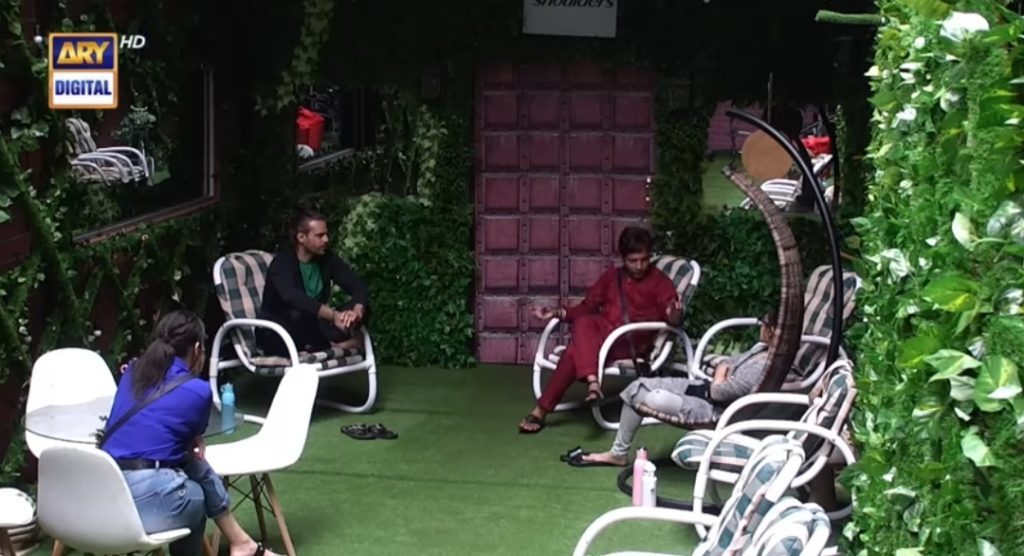 Well, in first episode Nigga Ji had a fight with Amna Malick and he said, “Mahira & other big actresses never dared to talk like this me and this girl Amna is just nothing in front of them”. As per viewers, on multiple times, he didn’t act like a contestant but acted like a personality. Here are clips.

Fans didn’t like it and said that he should forget who he is and behave like a contestant of the show, they said that he always brags about what he has done. One fan said, “Nigha jee You are all equal in this show, no one is big or small, so you cannot degrade anyone. You shouldn’t have talked about Amna like that. Forget what Nigha jee Tamasha is or was outside the house at that time. Now you are just a member of Tamasha Ghar. Where you will all watch together and we will watch”. Here are comments. 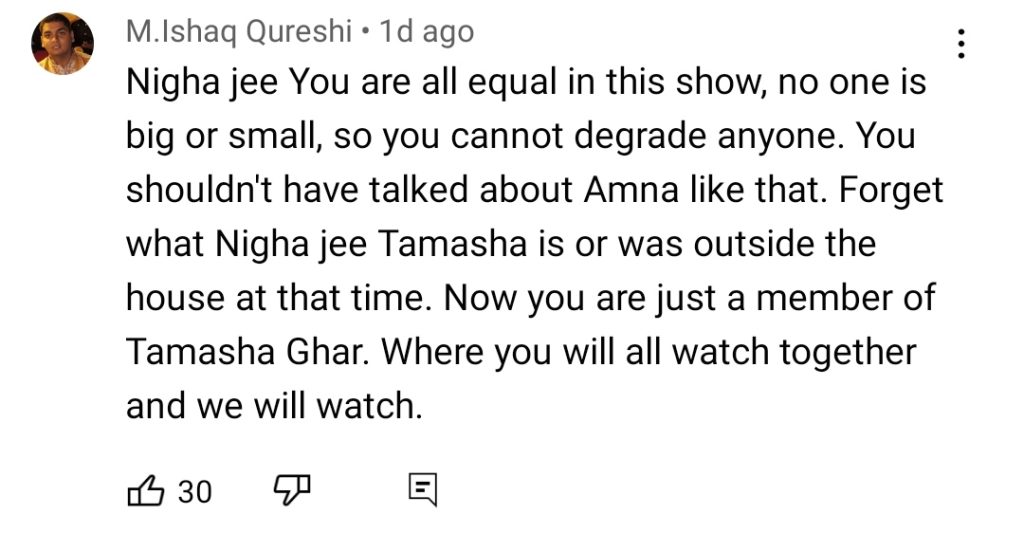 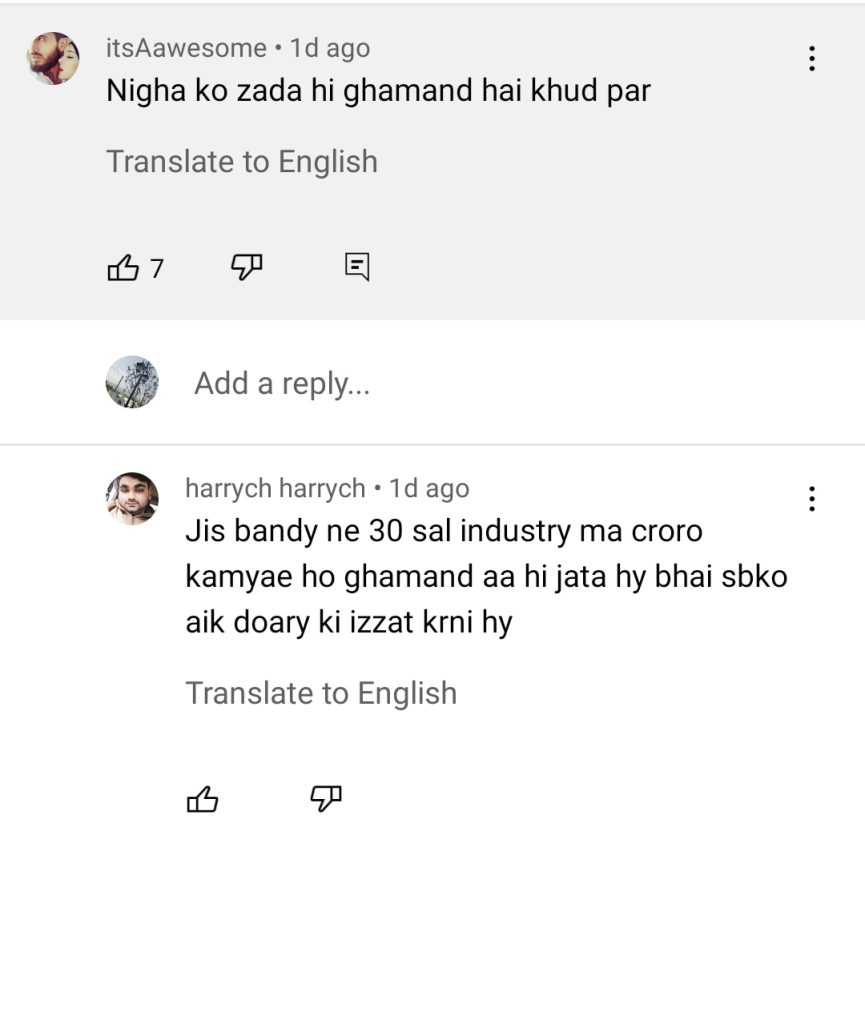 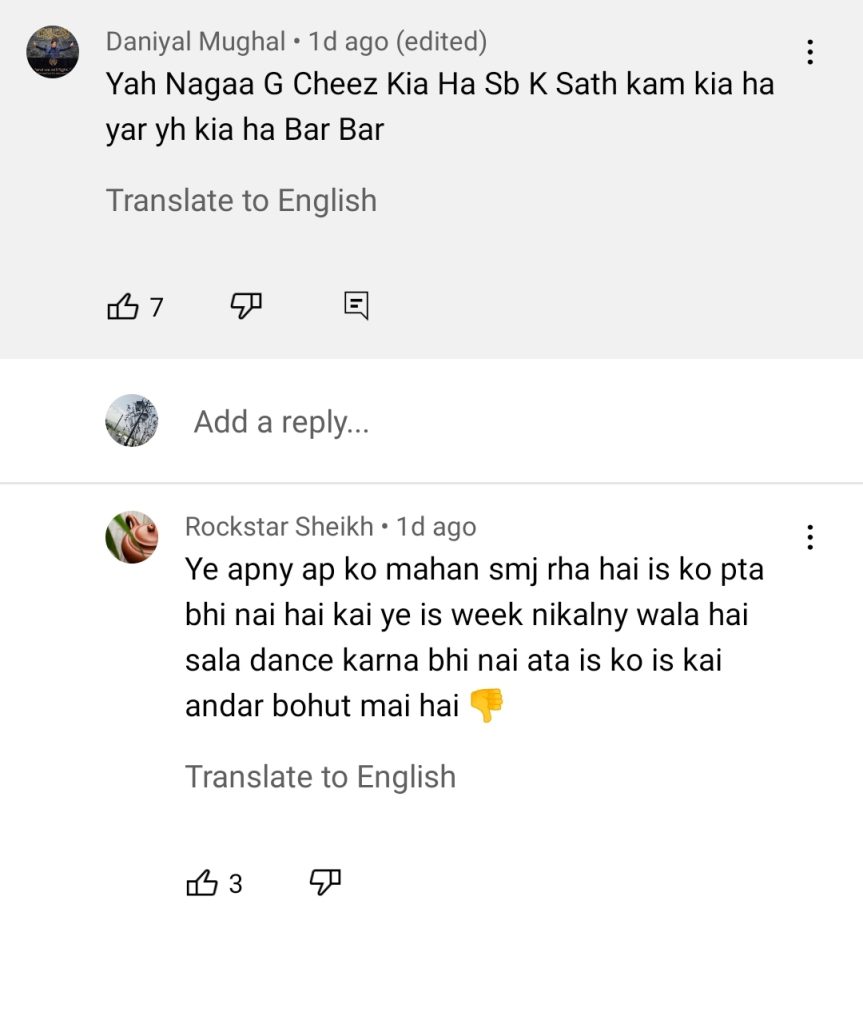 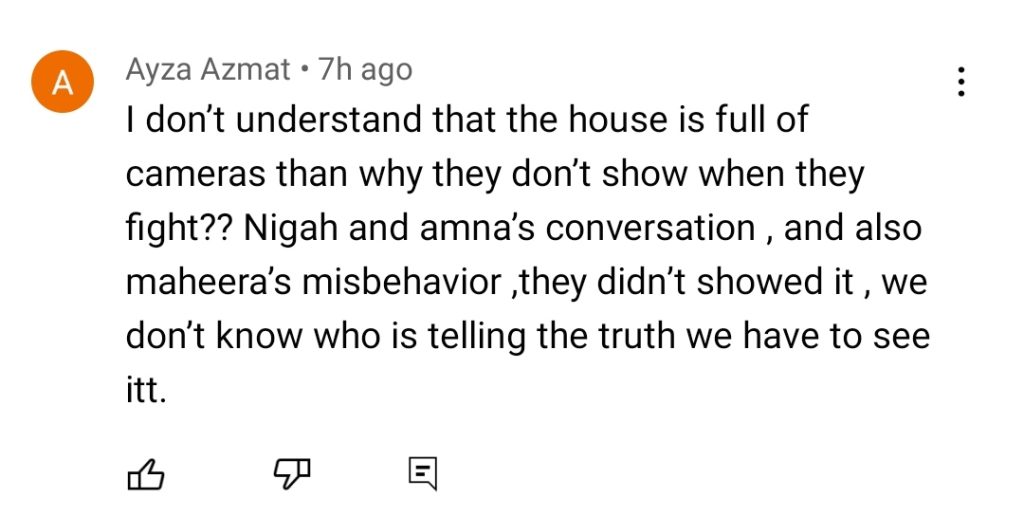