Pakistanis have a thing for making people viral on social media and one such couple who became huge on social media are Nimra and Asad. They both got noticed because they got married at the mere age of 18. Soon they were all over social platforms and were being invited to mainstream shows where they promoted that early marriages are in fact good for you and one should go for it if they have found their soulmates. 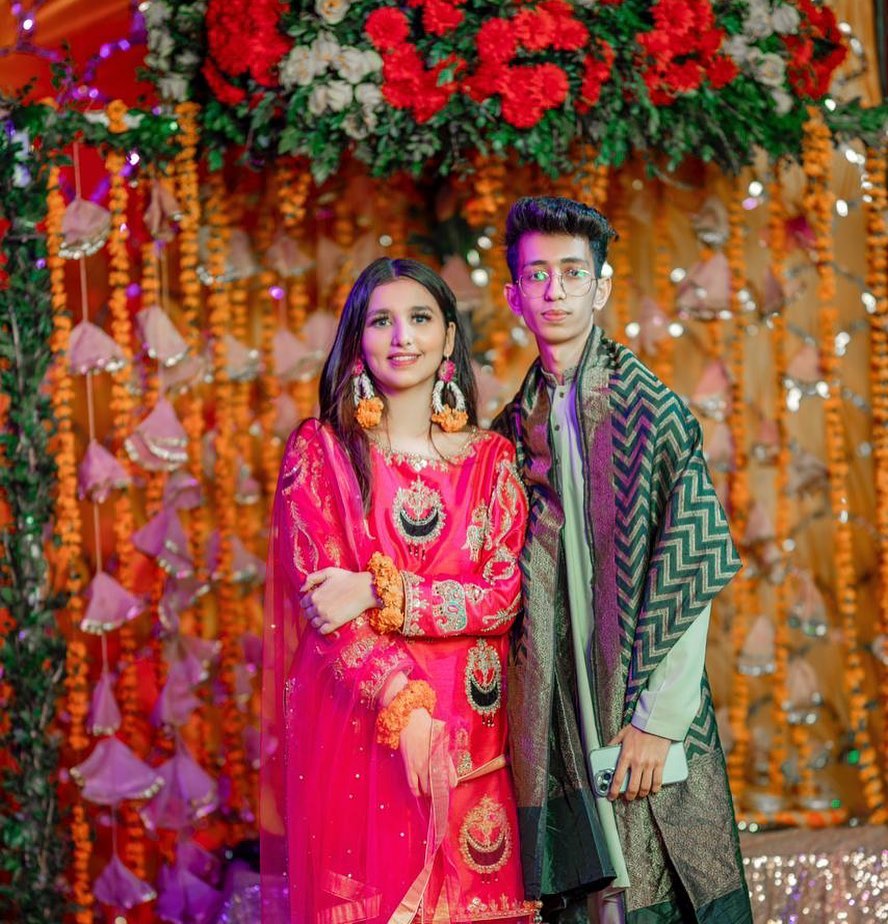 Nimra and Asad have now also entered a new phase in their lives as they are parents to a little one. Their baby boy is here and the two young parents are taking care of him with the added help of their parents. Their fans however want to know more about their personal life and plans ahead. 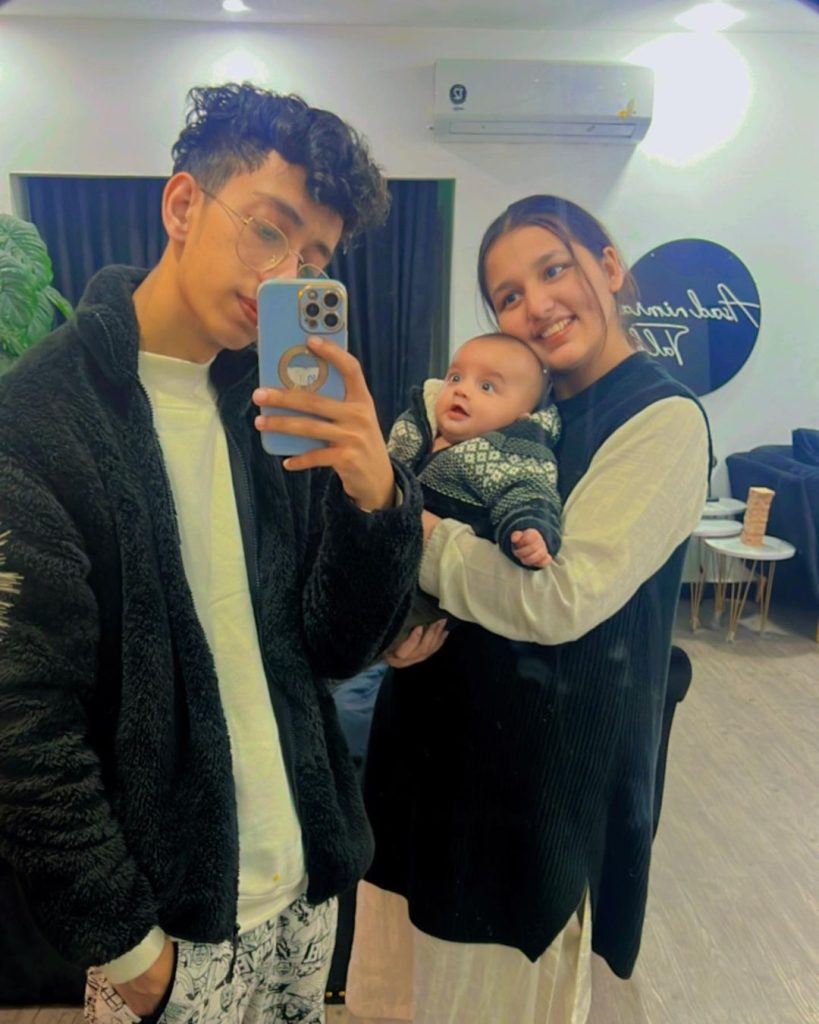 Fans have ben asking Nimra and Asad that when they plan to have a second baby and Asad included it in a podcast the two of them did earlier this week and Nimra jumped to answer it.

Nimra said that they are not planning a second baby while Asad said that it will happen when Allah wills. This is what they shared with their fans:

People on the internet jumped to react to their statement and this is what they had to say: 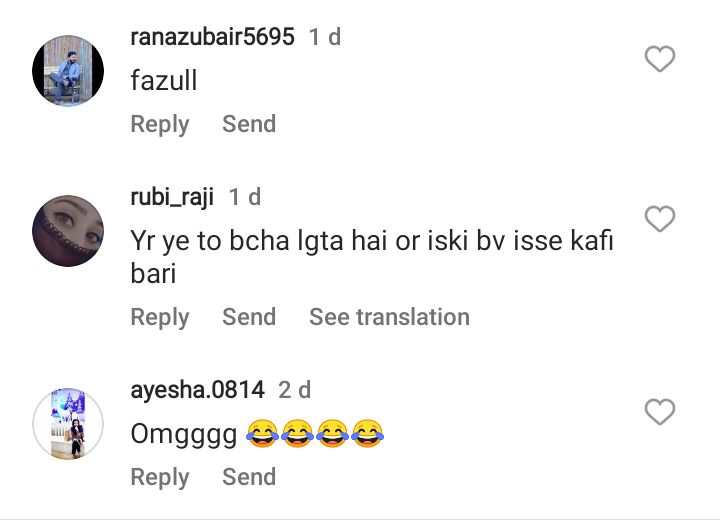 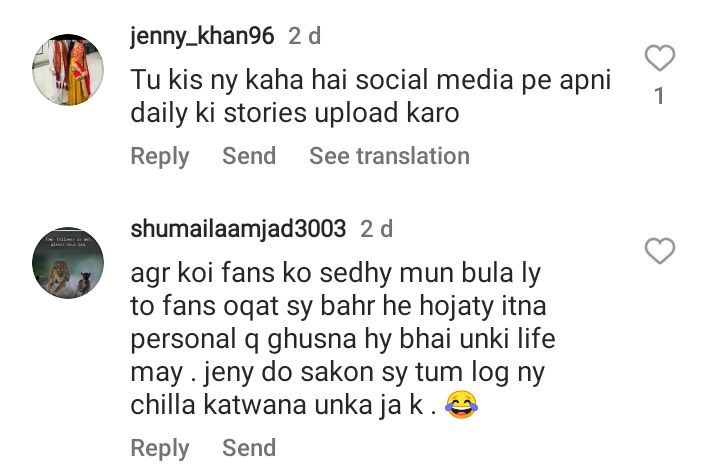 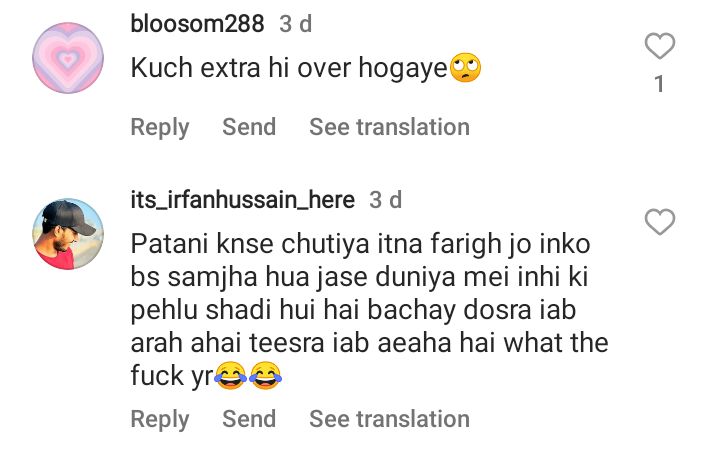 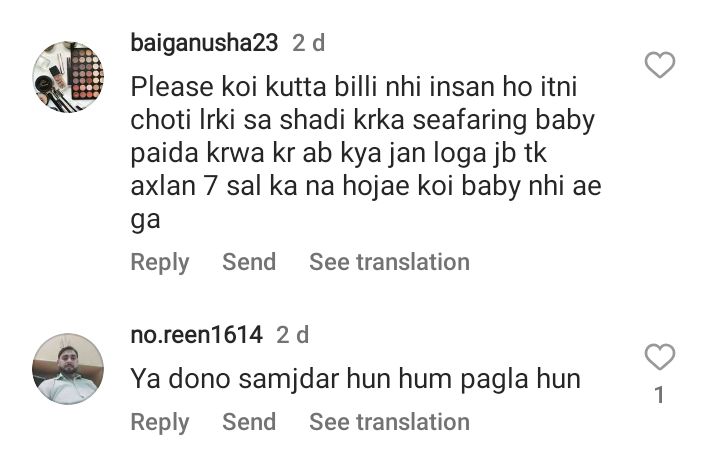