The viral young couple Nimra and Asad got married in January 2020, the couple made headlines on the media because of getting married at a very young age, both were students when they got married. Their wedding pictures took the internet by storm. The extremely young couple is now the parent of an adorable baby boy Azlan. Currently, the couple is in Oman and they are spending time with their family. 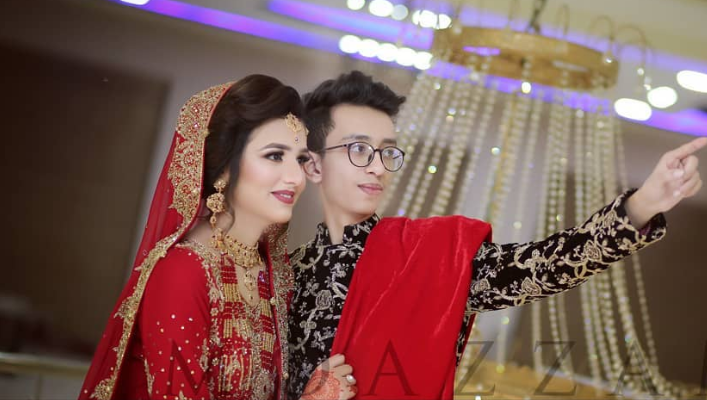 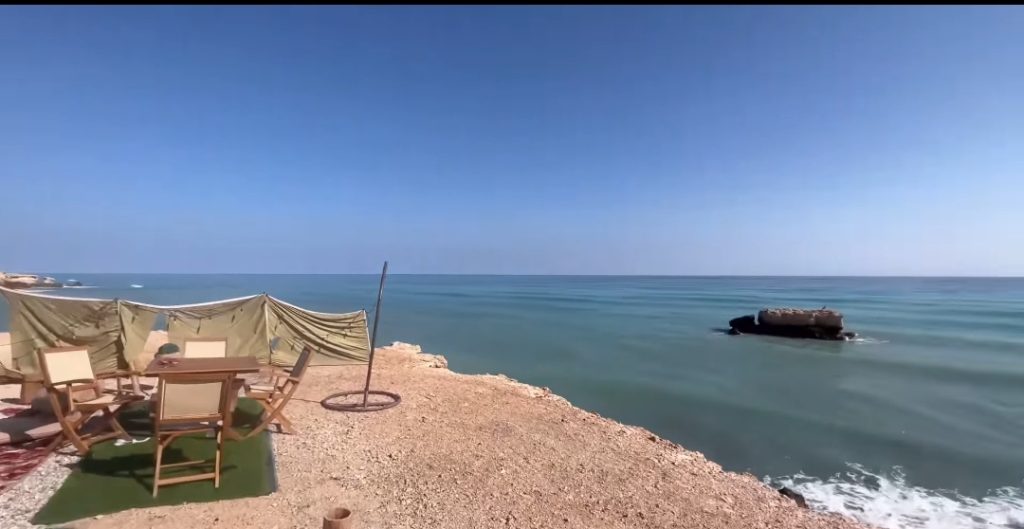 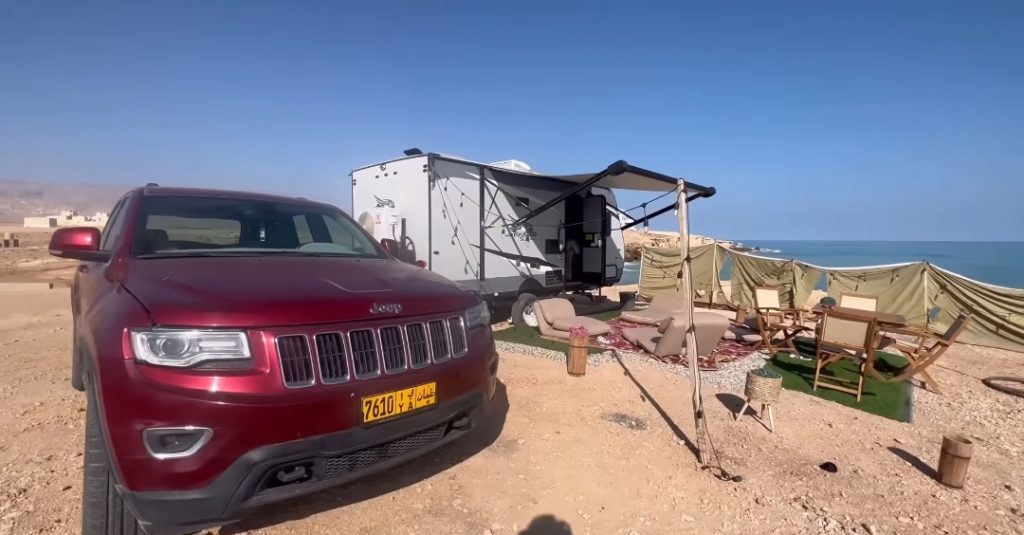 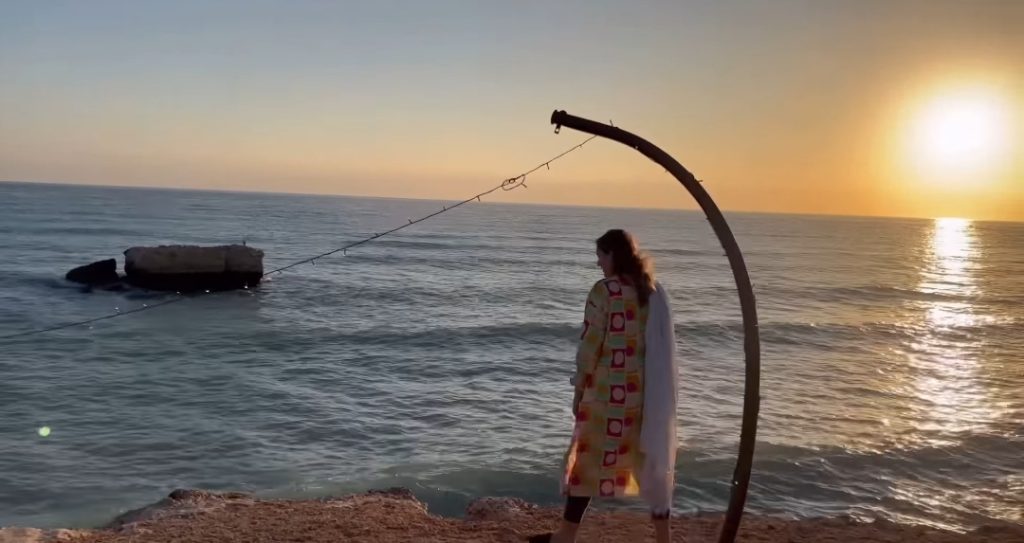 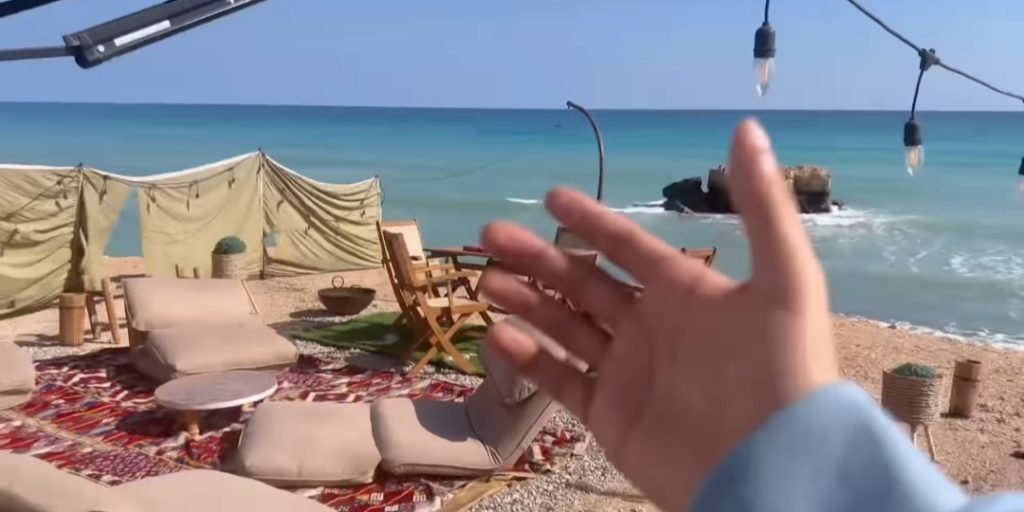 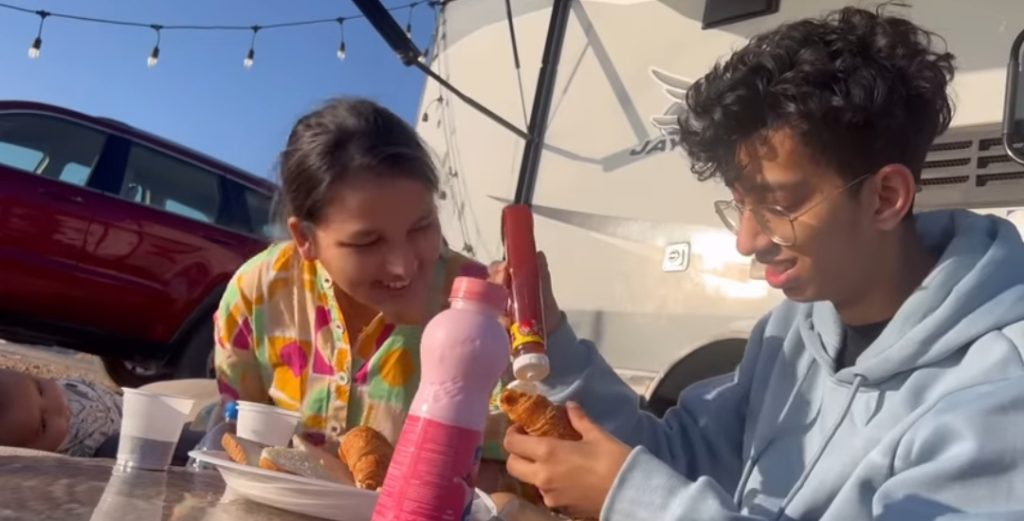 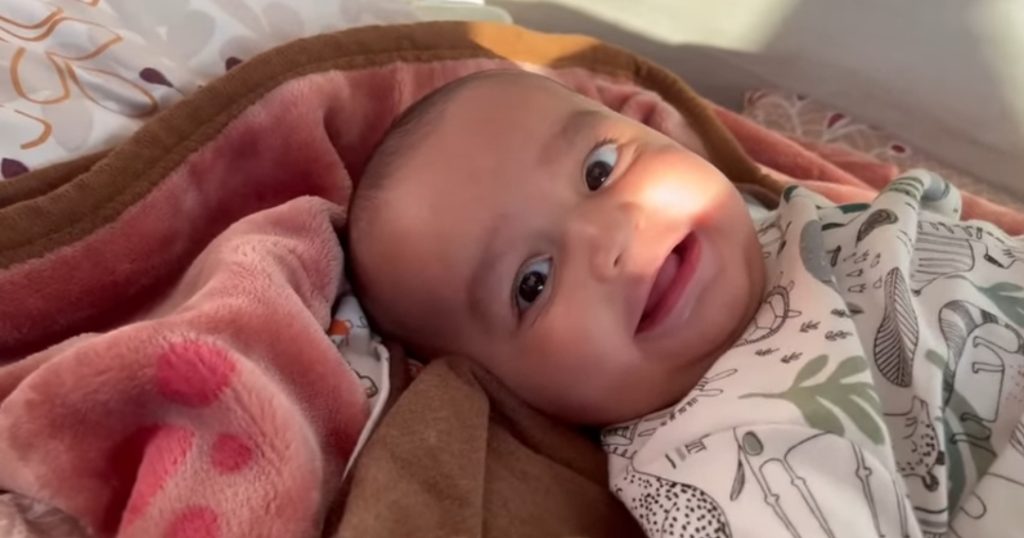 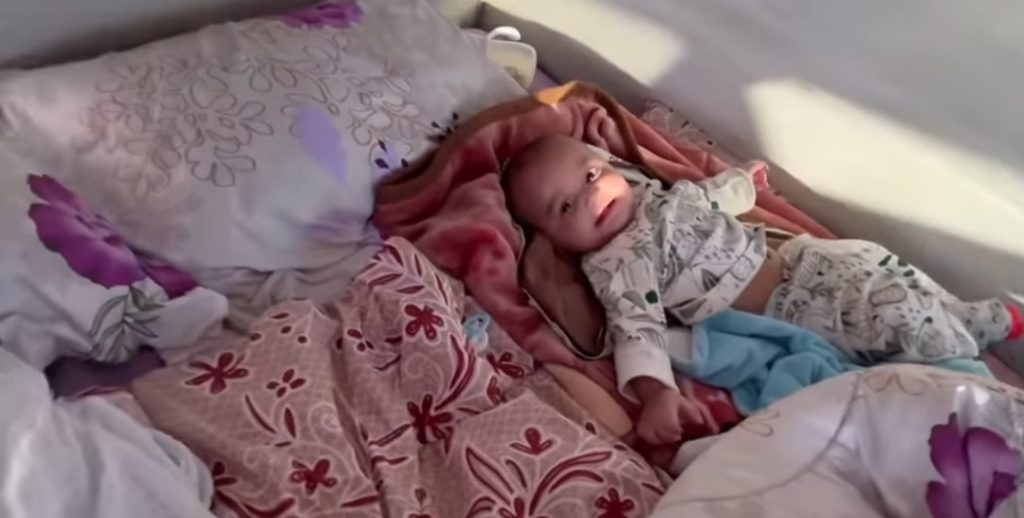 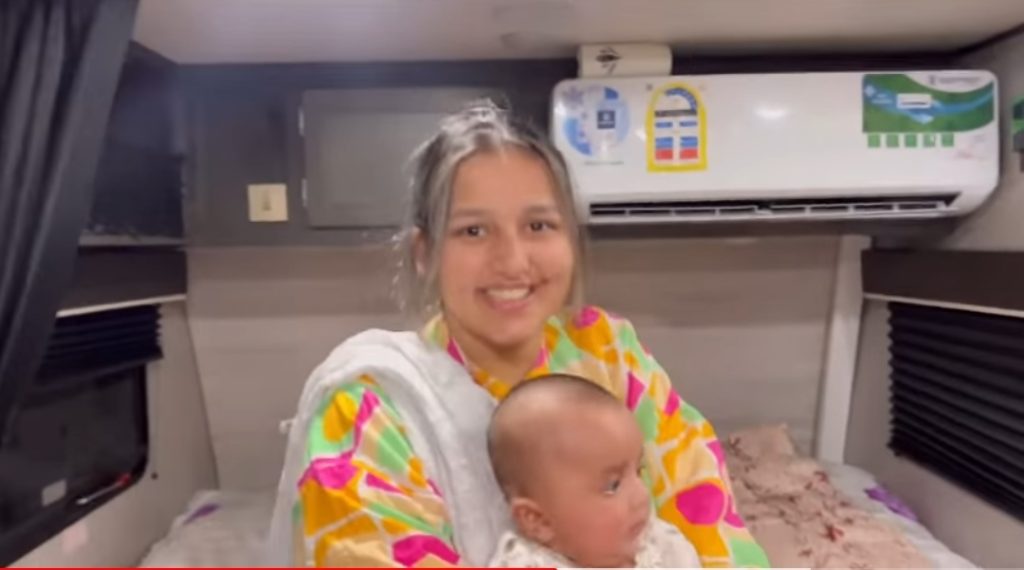 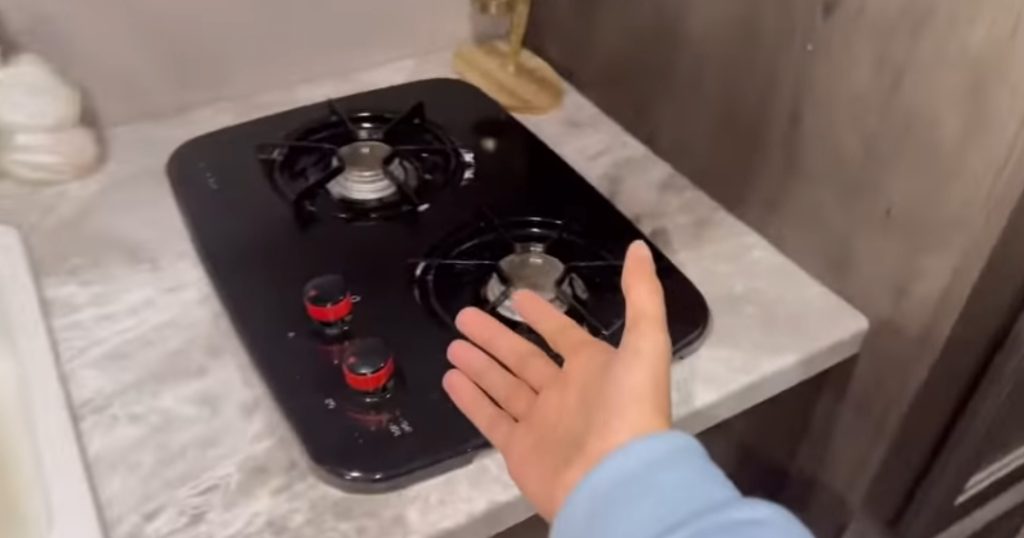 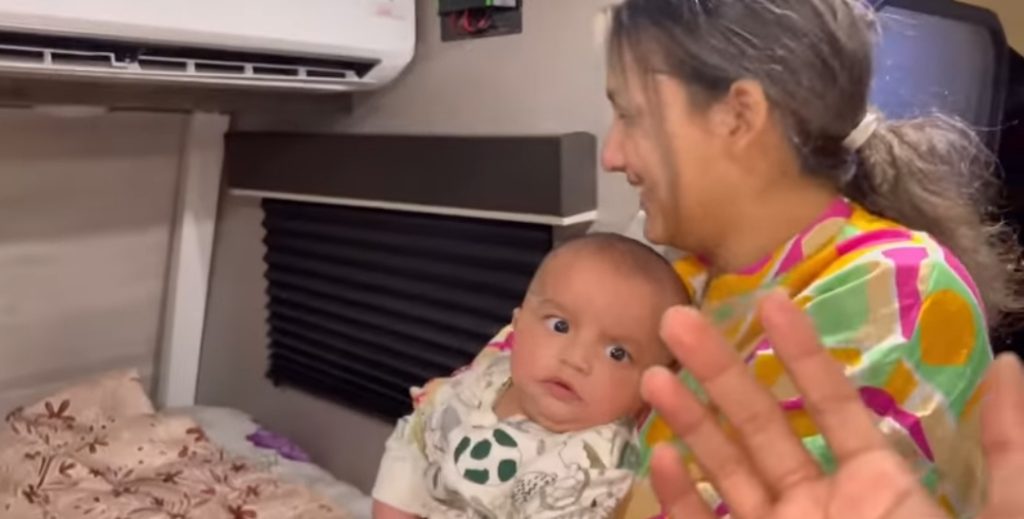 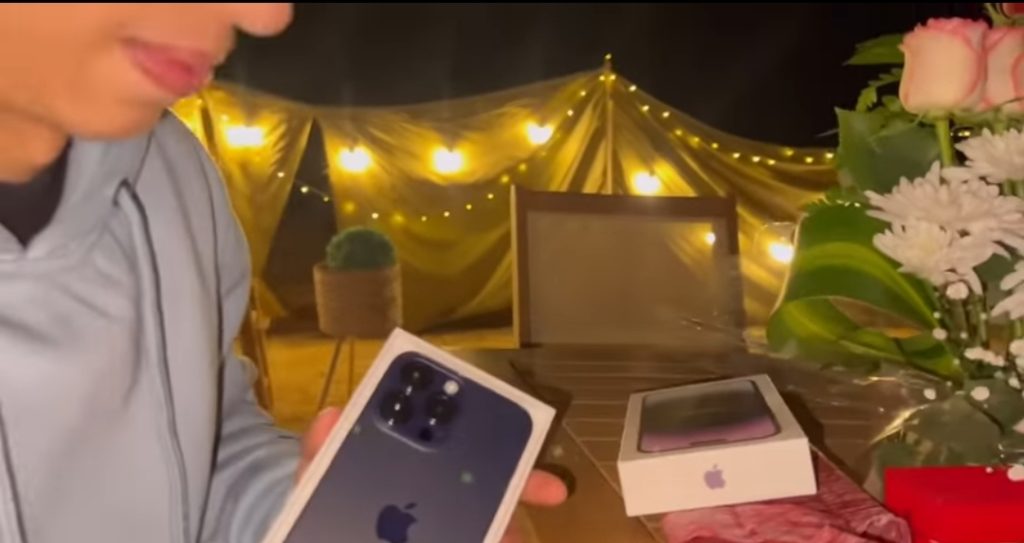 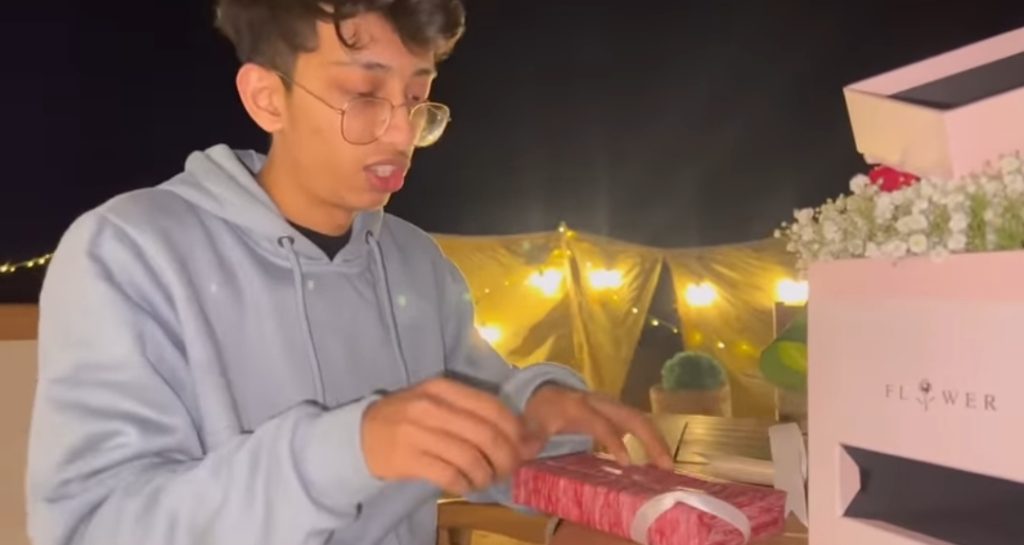 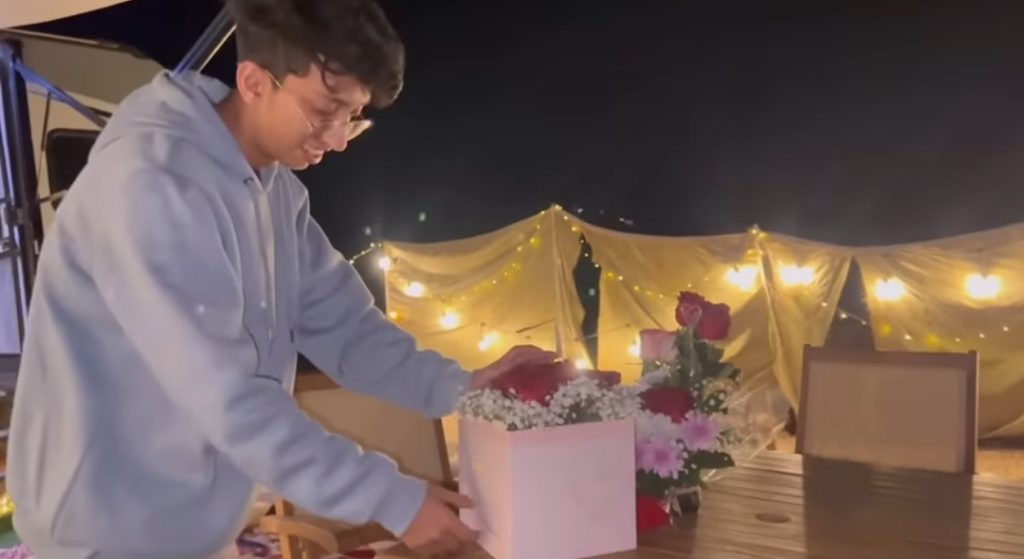 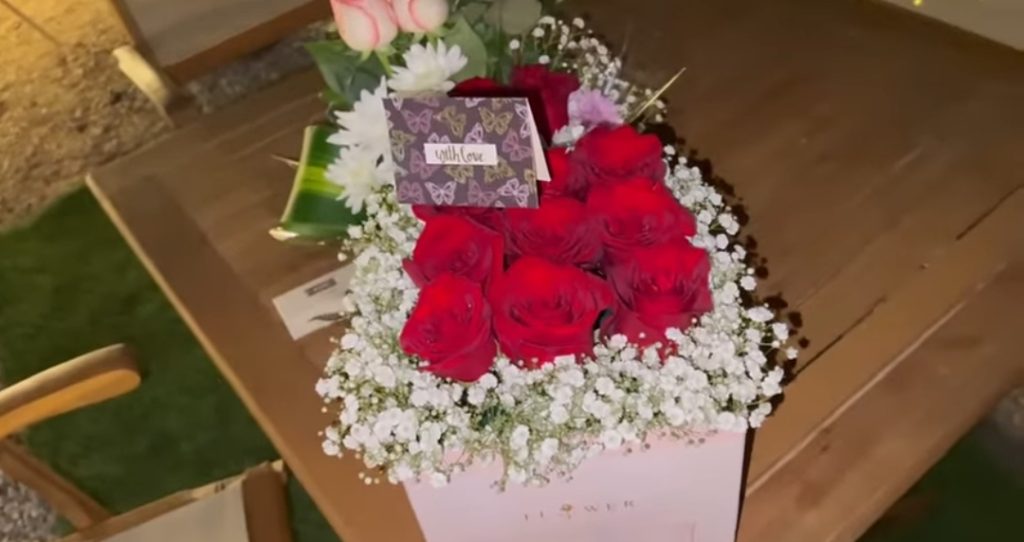 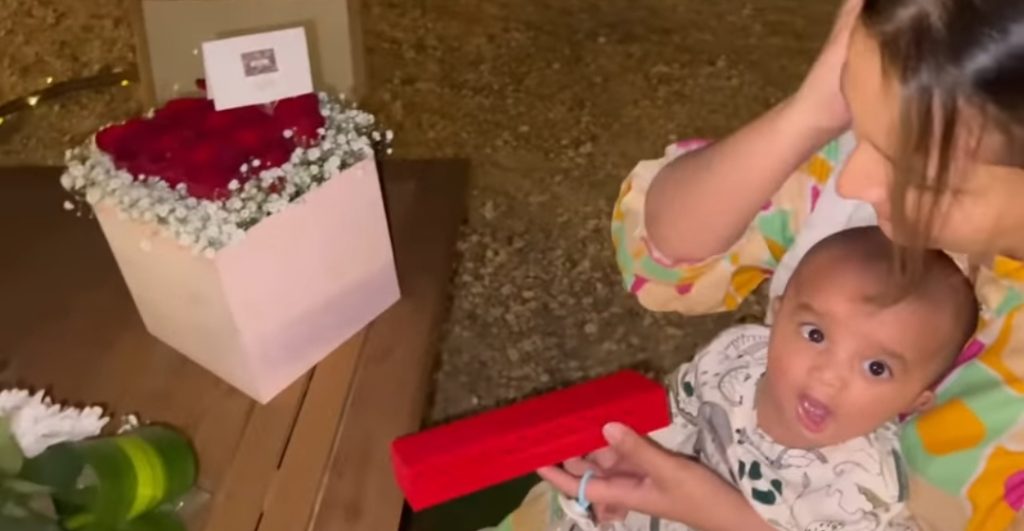 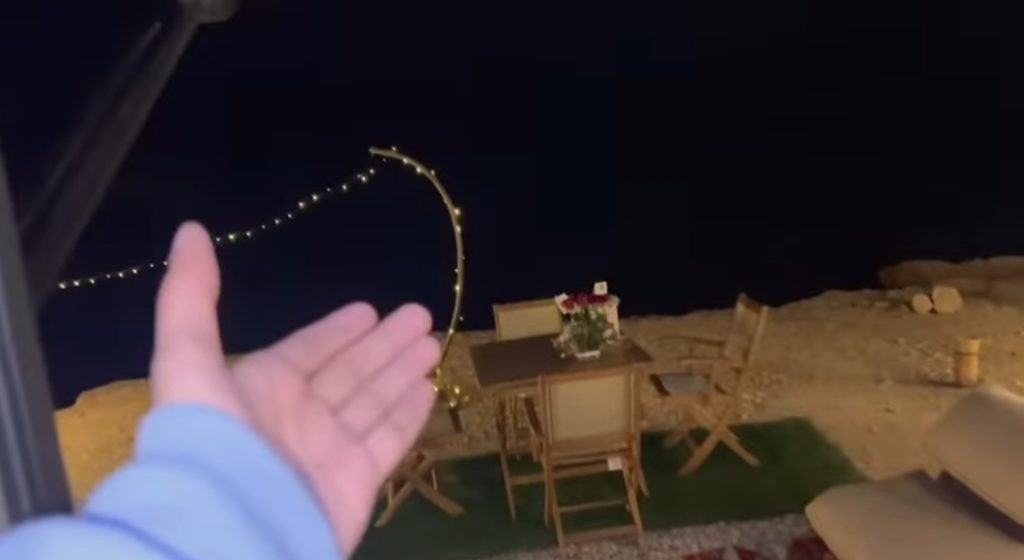 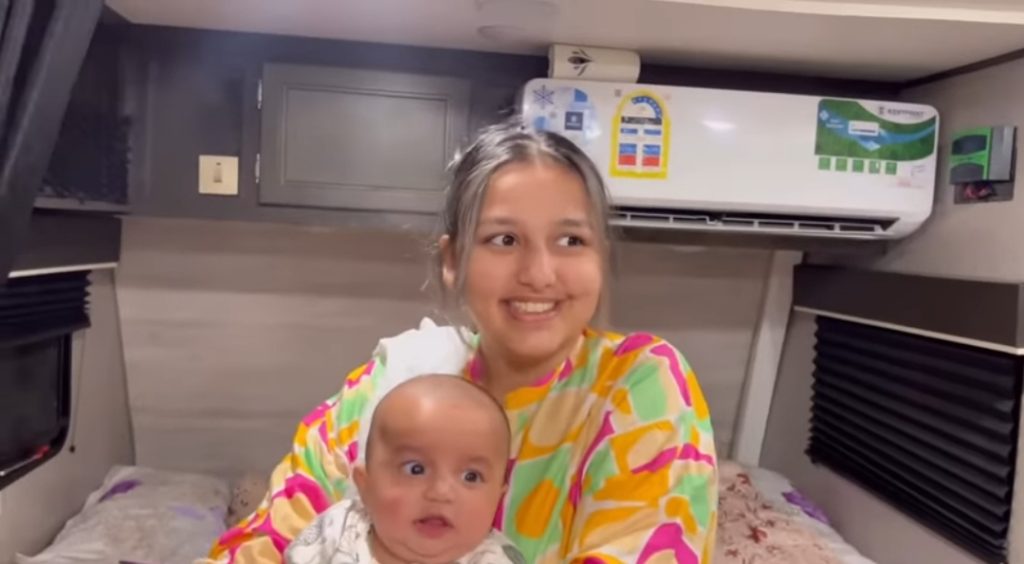 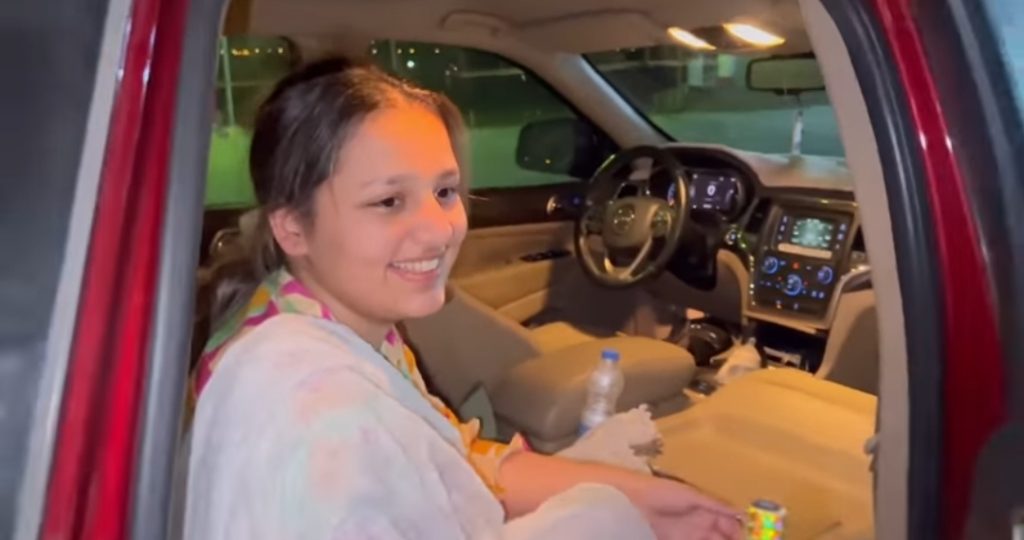 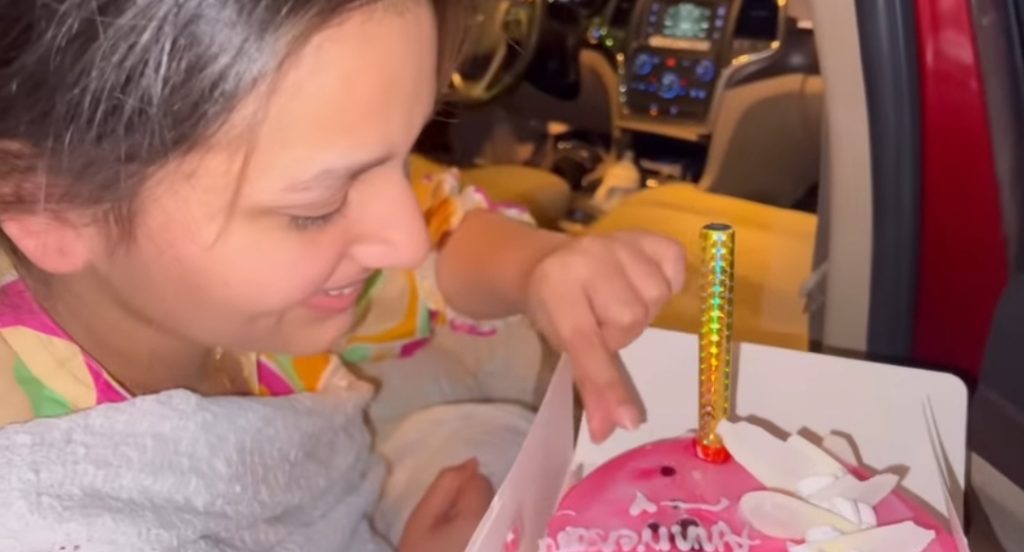 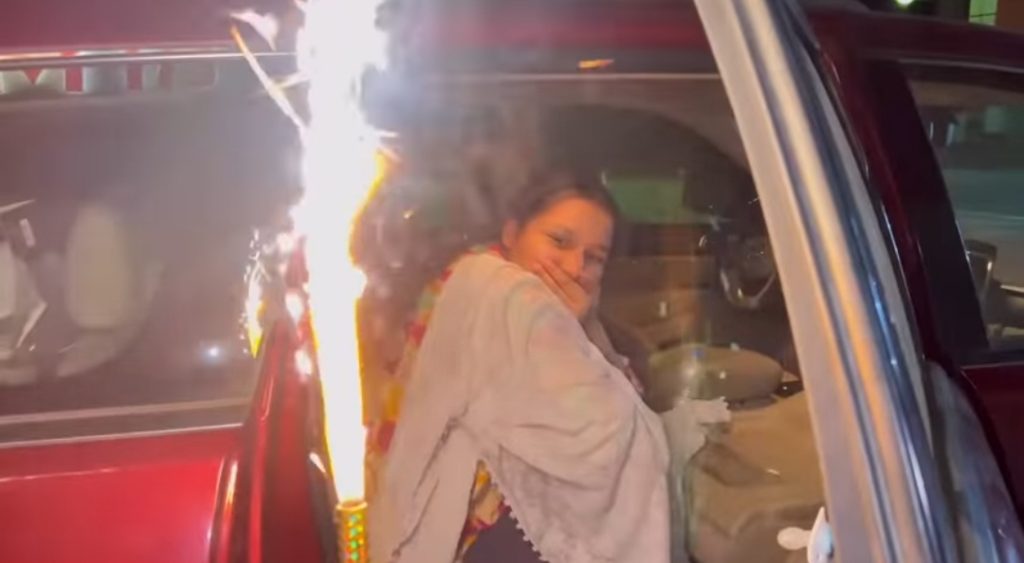 Have a look at the beautiful vlog of Nimra and Assad’s anniversary: