A clip from Aplus drama Haqiqat went extremely viral in which two brothers married the identical twin sisters and ended up getting in the relation ship with exchanged partners. In the drama, the girls were given divorce and they were remarried to the exchanged partners afterwards. 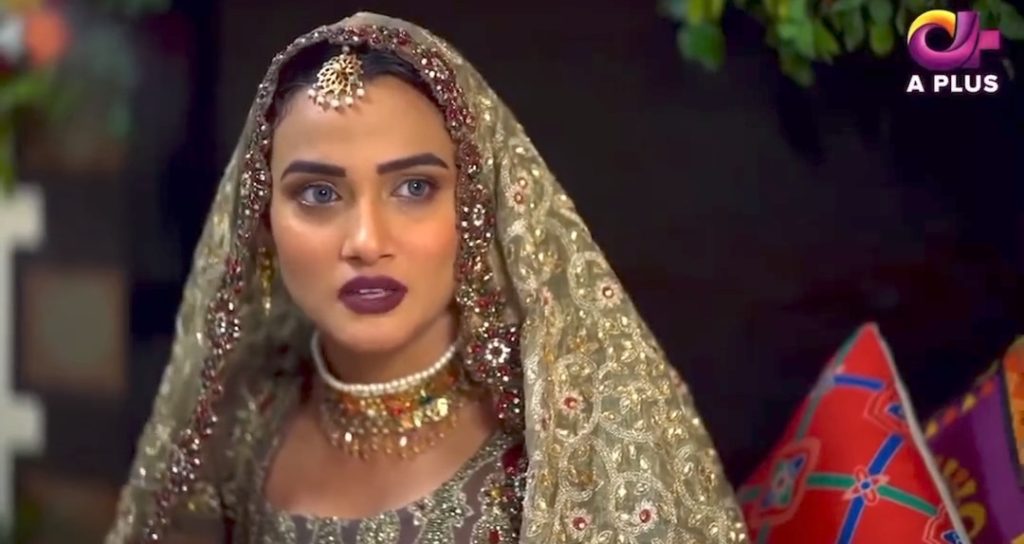 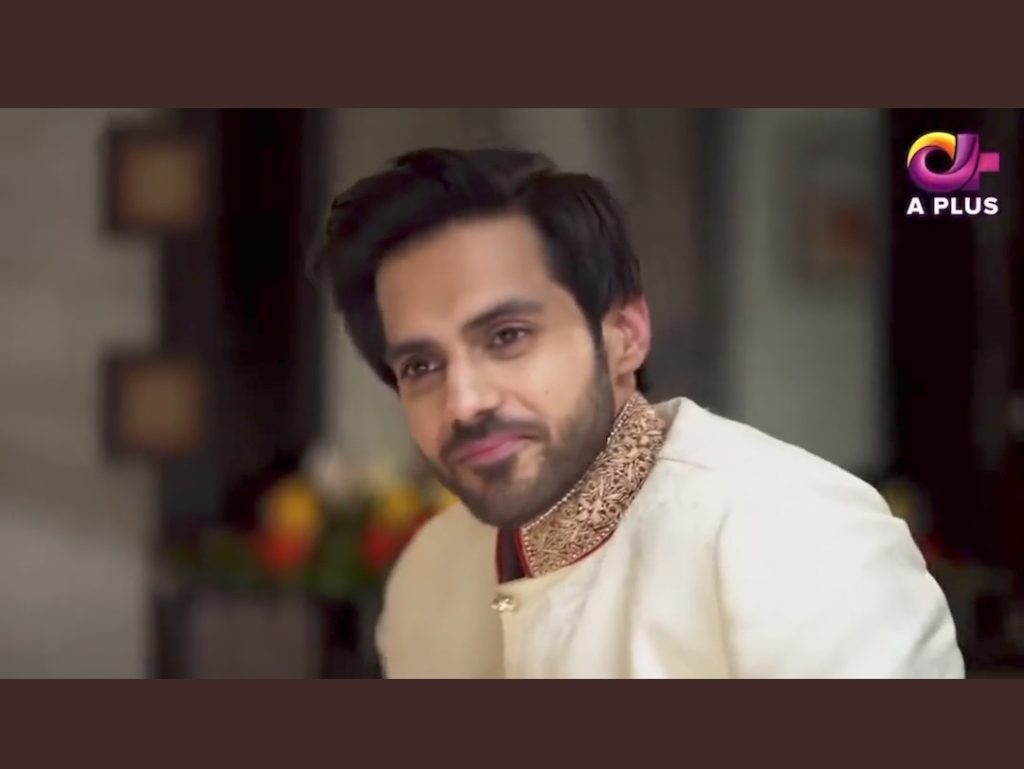 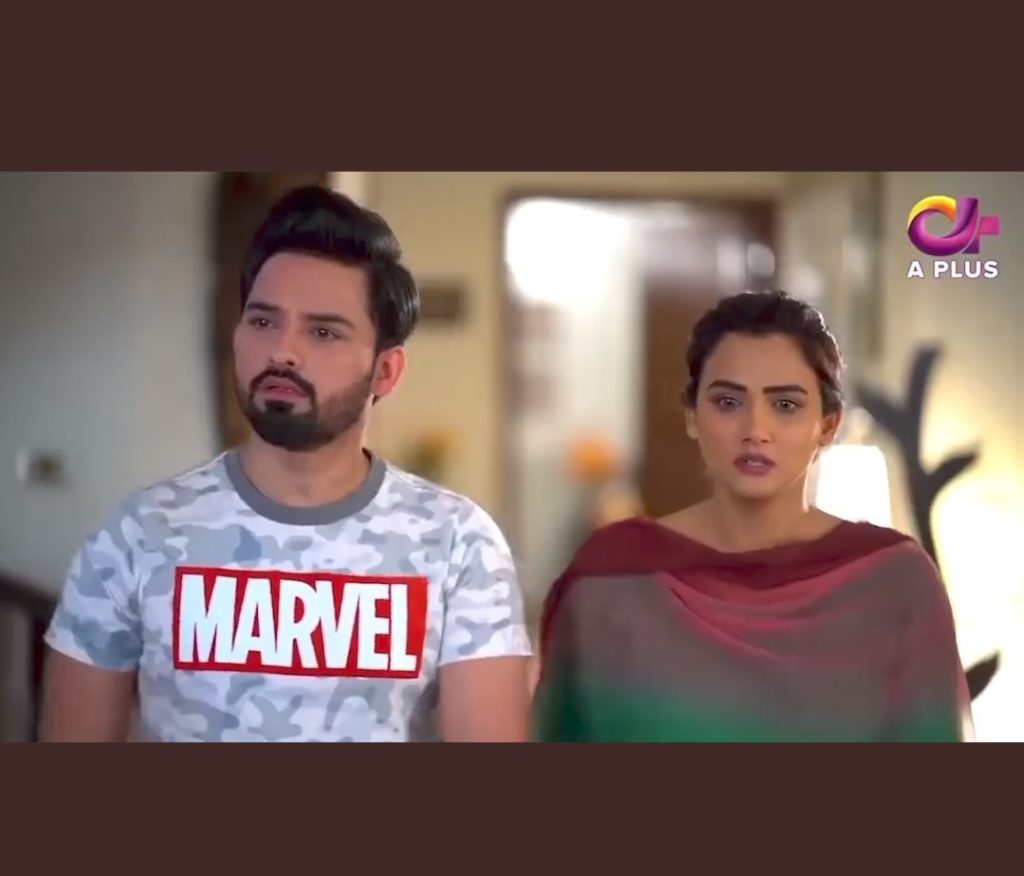 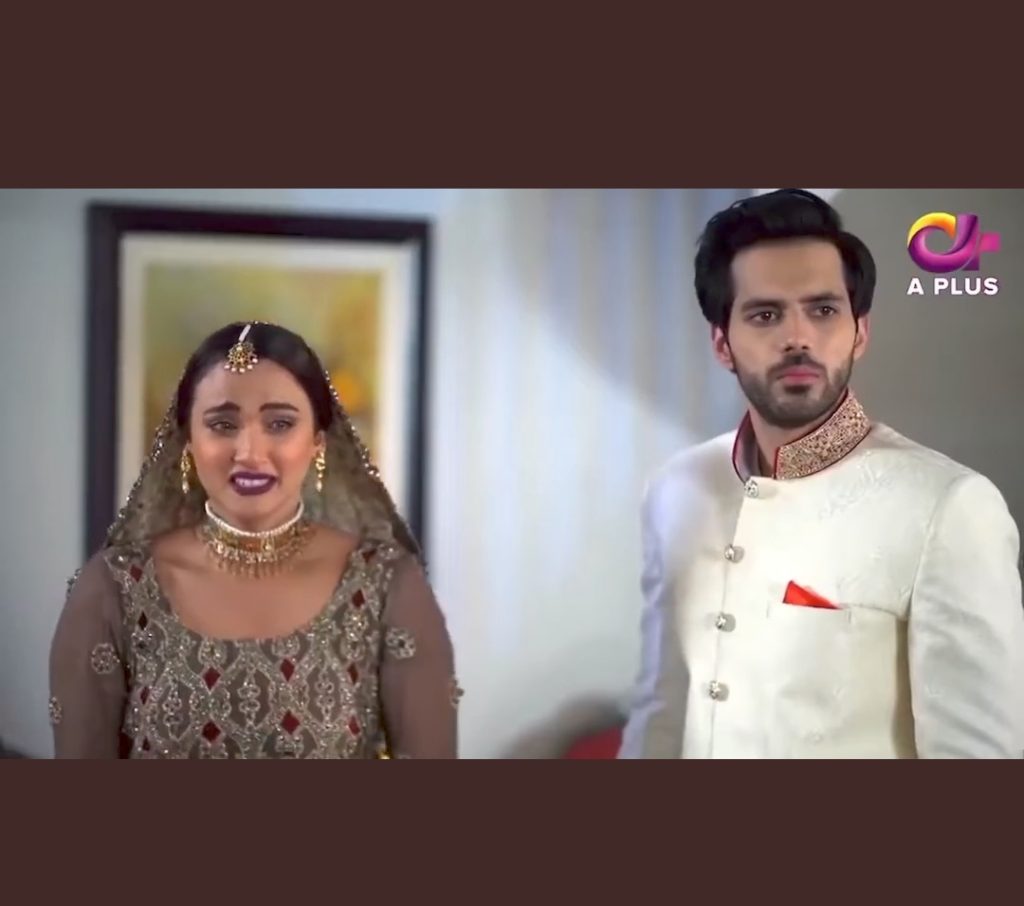 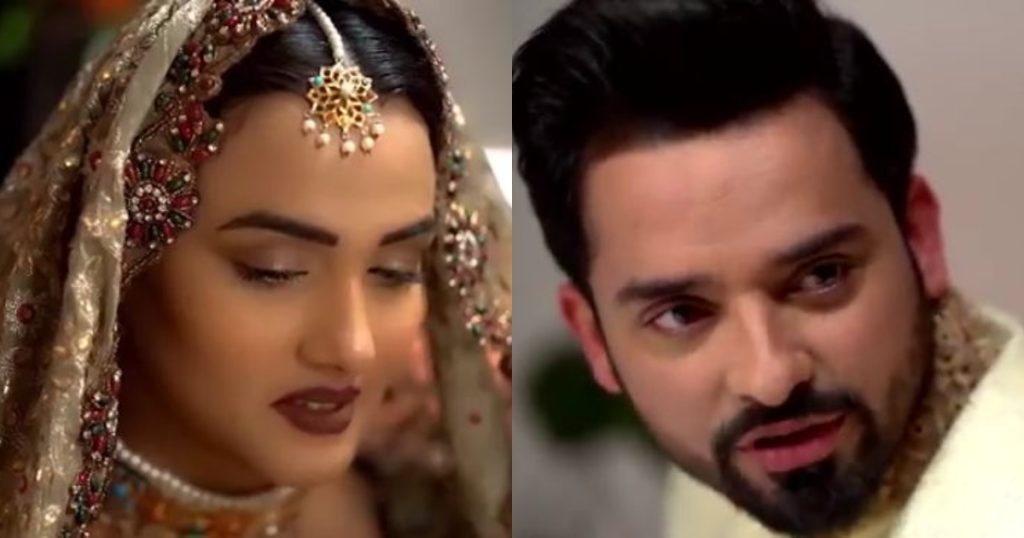 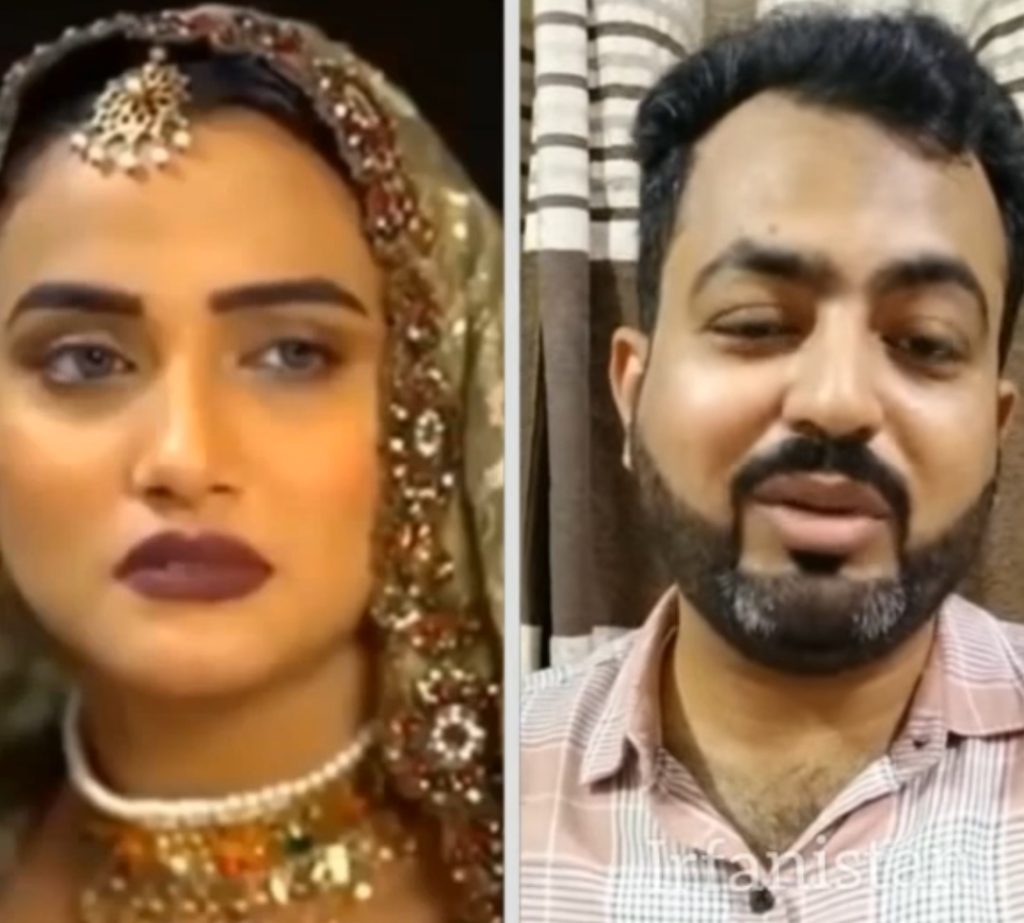 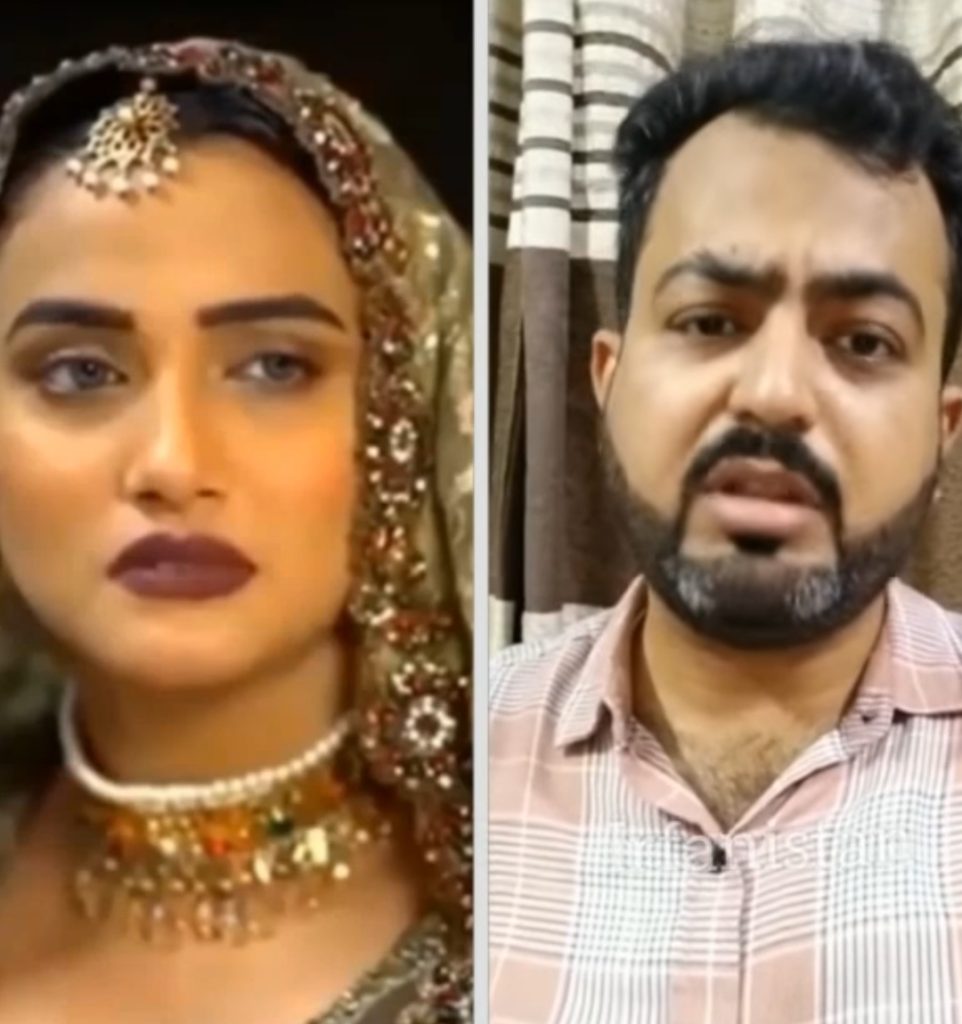 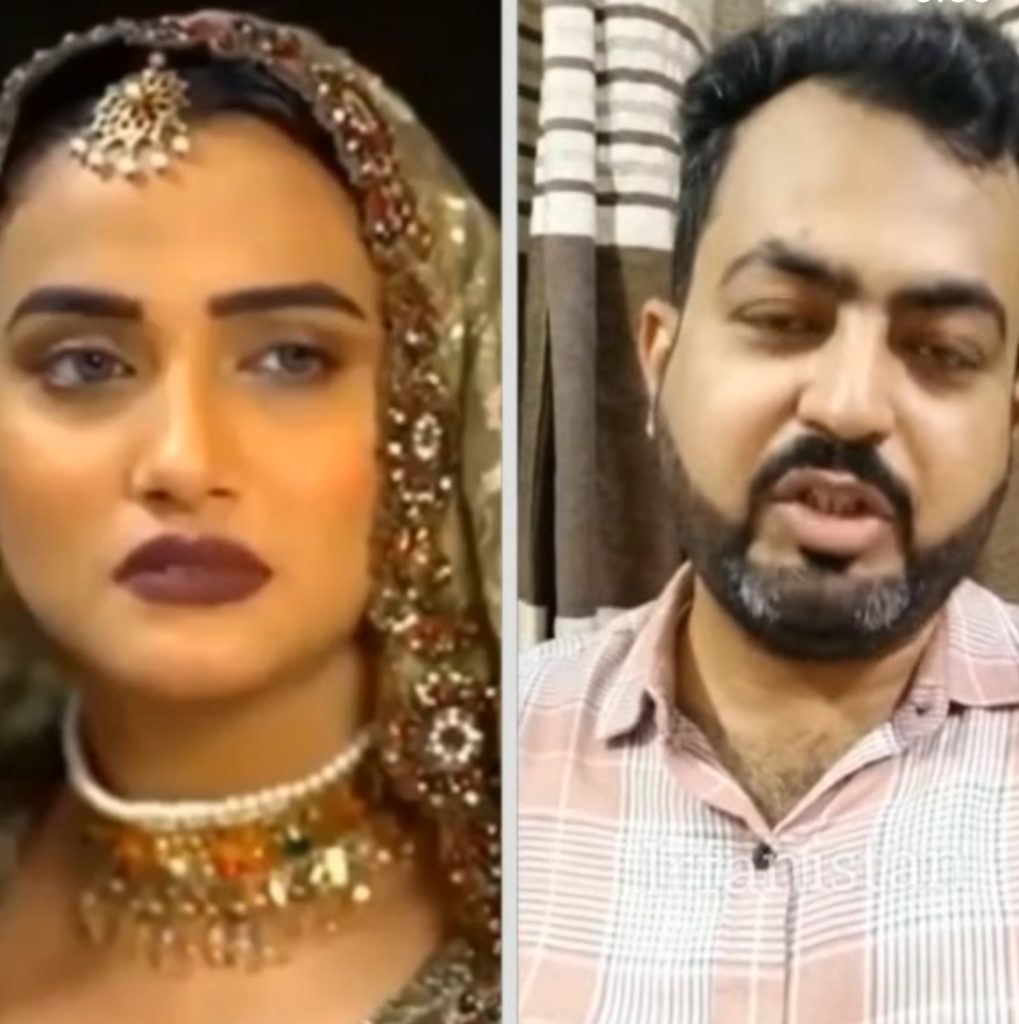 Lately, the director of the drama expressed his views regarding the drama, talking about it he said, “I’m Muhammad Ashar Asghar, a Drama director, the viral Fiza & Shiza story on Social Media is directed by me, the soul purpose of the drama was entertainment. The series was based on social issues like divorce. The series also had a message that there was woman behind this, she sent them to wrong rooms, she also took oath of Quran for hiding her deed, she faced consequences of her wrong doing in end, just to make a certain clip and make it viral, is not just. It was a whole meaningful story, do watch that, rest we are enjoying the memes”