Komal Meer is a newbie of the Pakistan Media Industry. Komal was first seen in one of the most famous reality shows of Pakistan Miss Veet. Komal was a contestant in Miss Veet she didn’t win the competition but she grabbed public attention through that show. Komal Meer is a fresh face of the Pakistan Media Industry. She paved her way from Miss Veet’s supermodel contest to the drama industry of Pakistan.

Komal became popular because of her good performance and pretty looks. Her part in Ehd-e-Wafa garnered her fame and love. She has also played the lead role in the drama serial Qurbatain along with other new stars. Komal Meer is currently starring in the drama serial Wafa Be Mol. Komal has received both commercial and critical appreciation for her character in Wafa Be Mol.

Here we have garnered a few latest images of Komal Meer. Let’s have a look at the pictures: 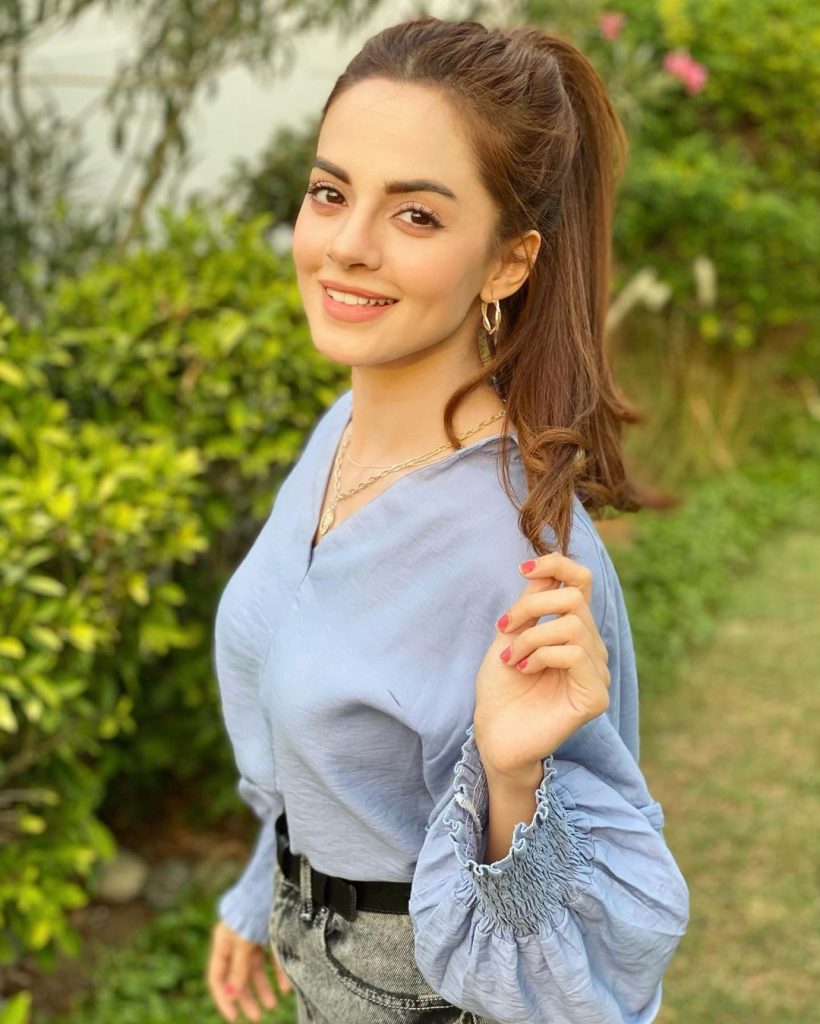 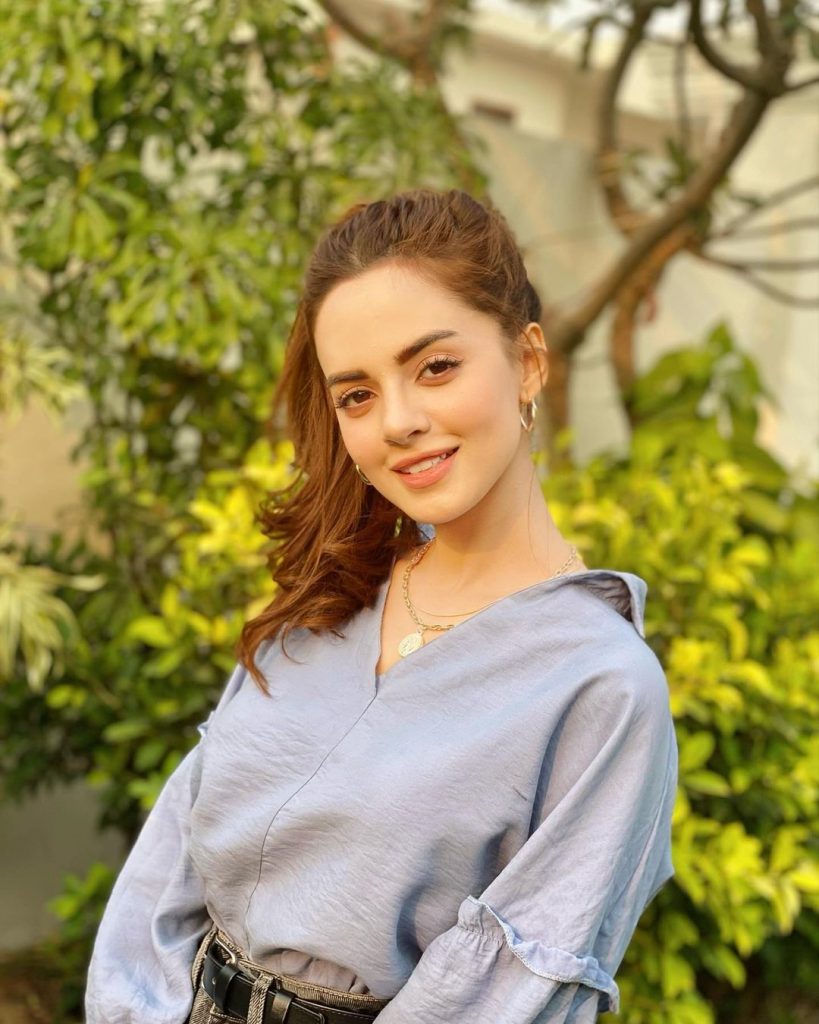 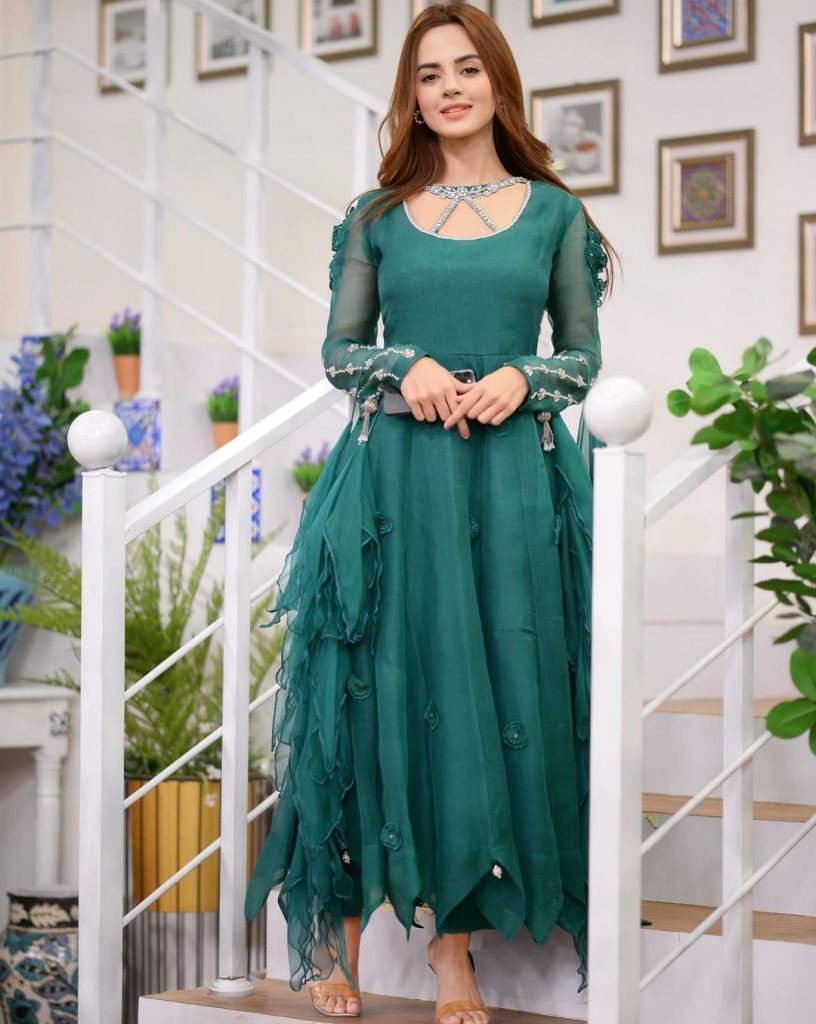 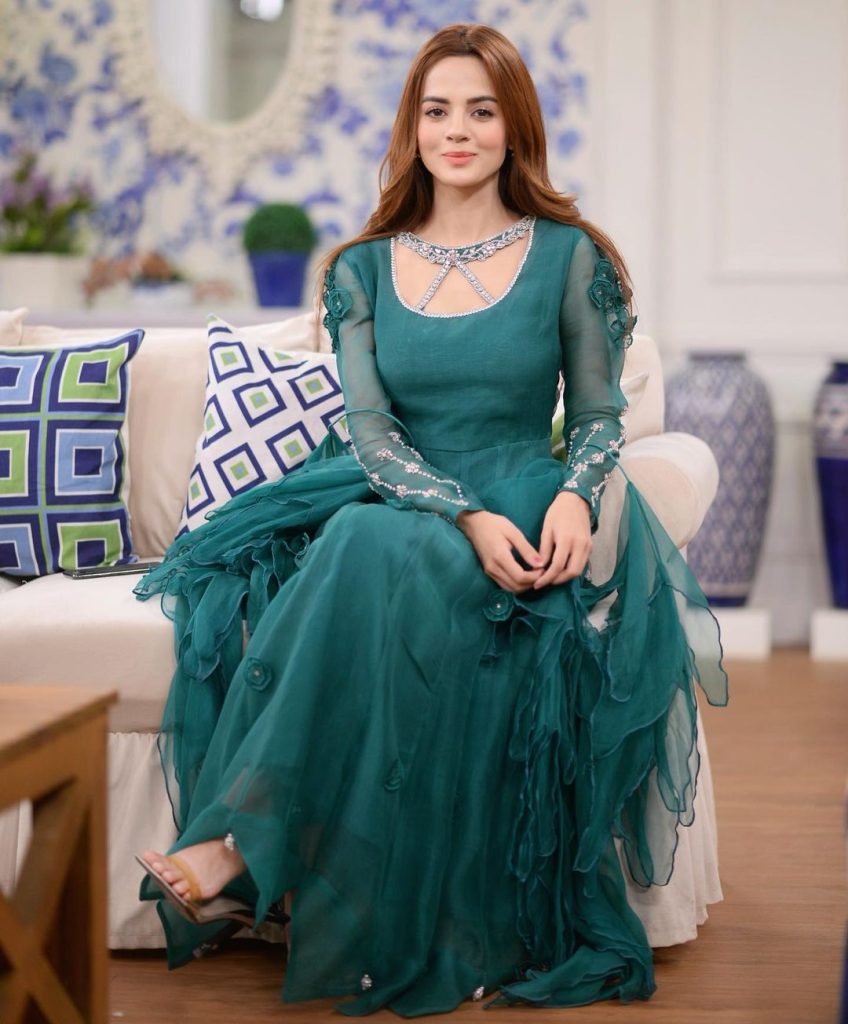 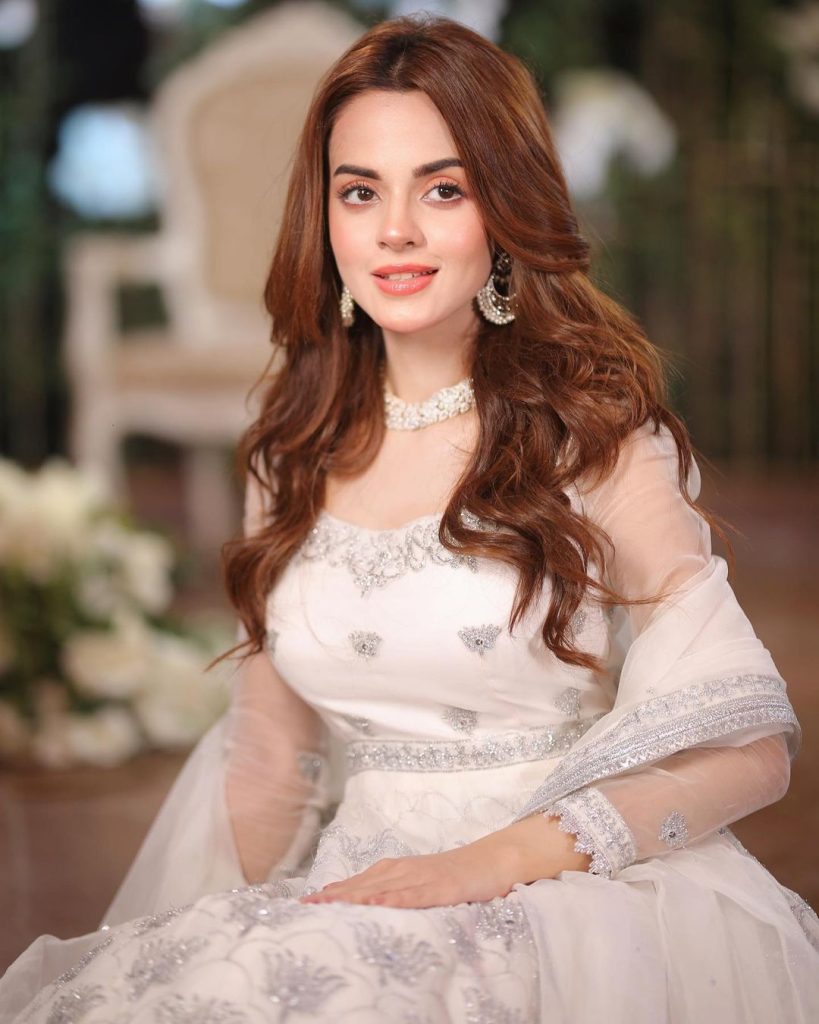 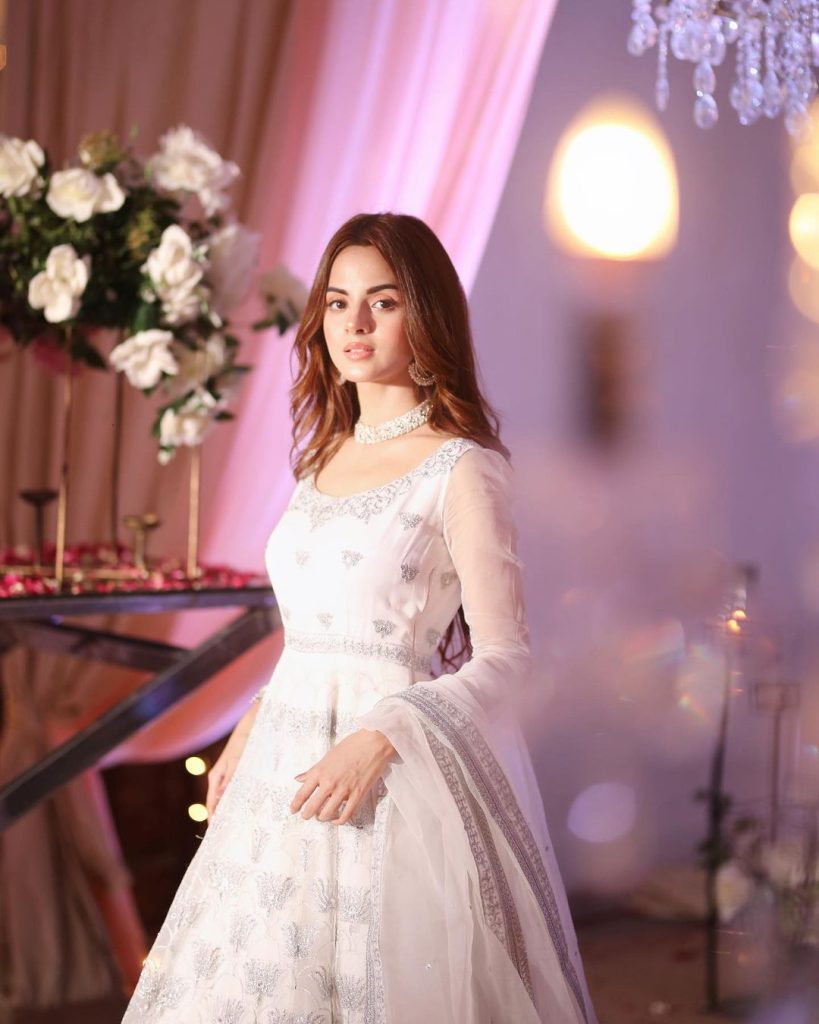 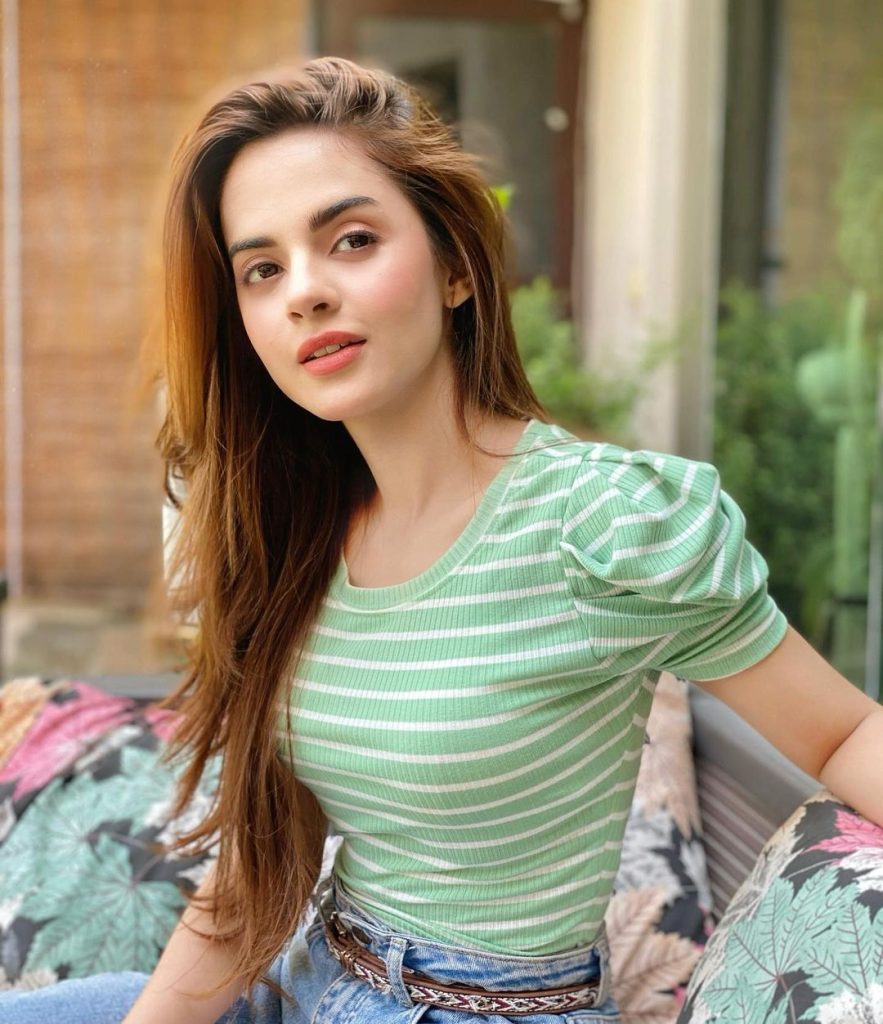 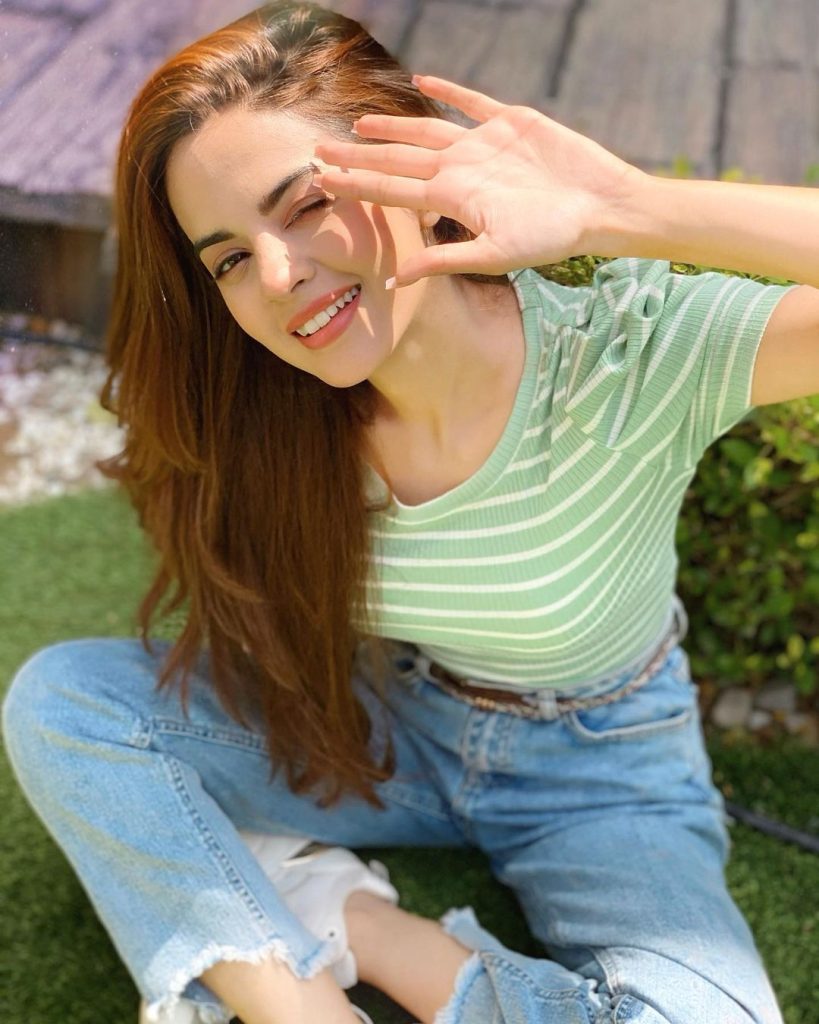 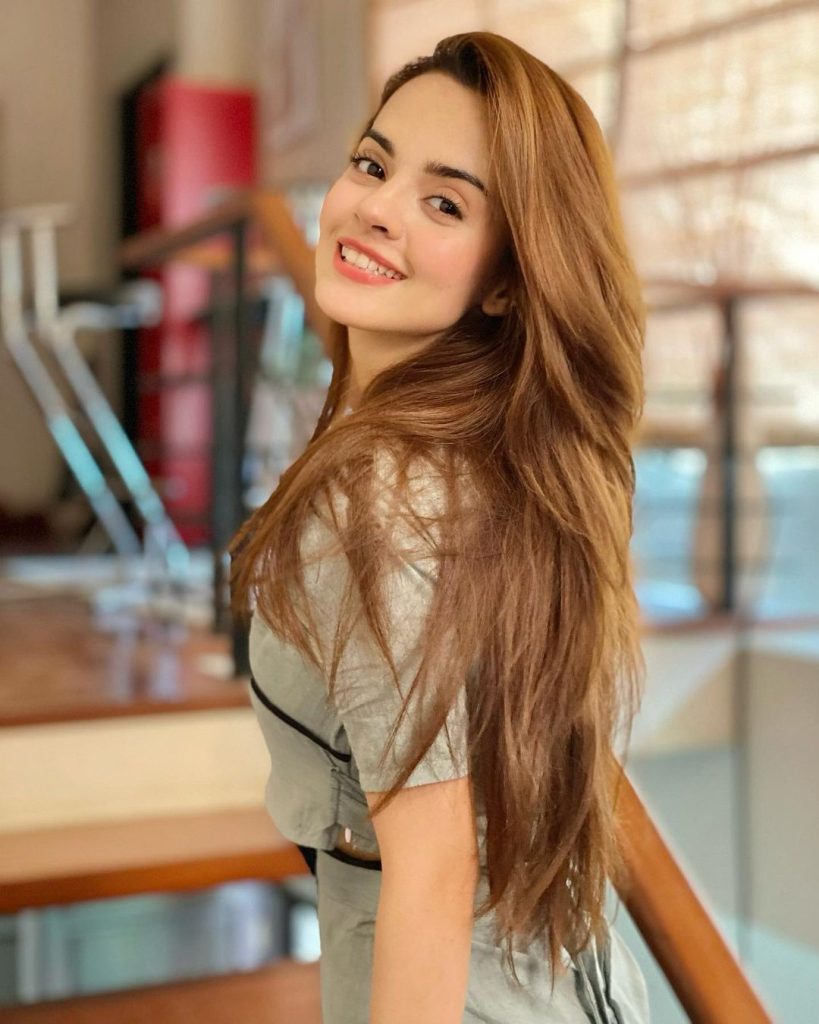 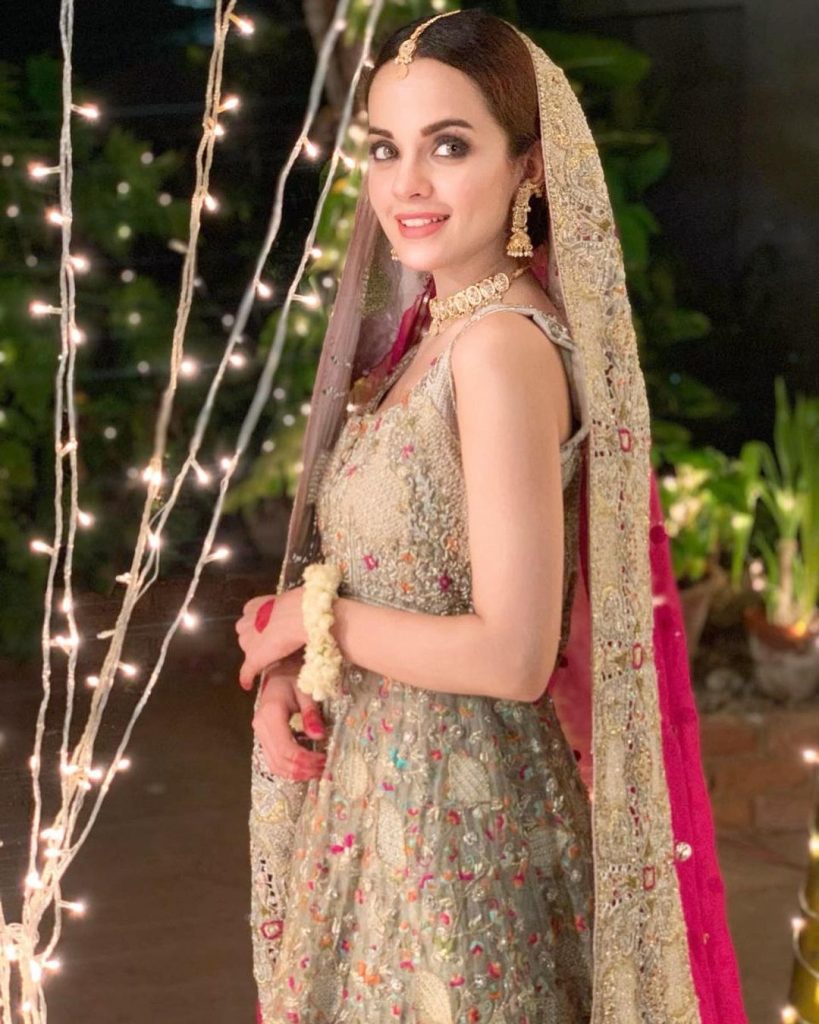 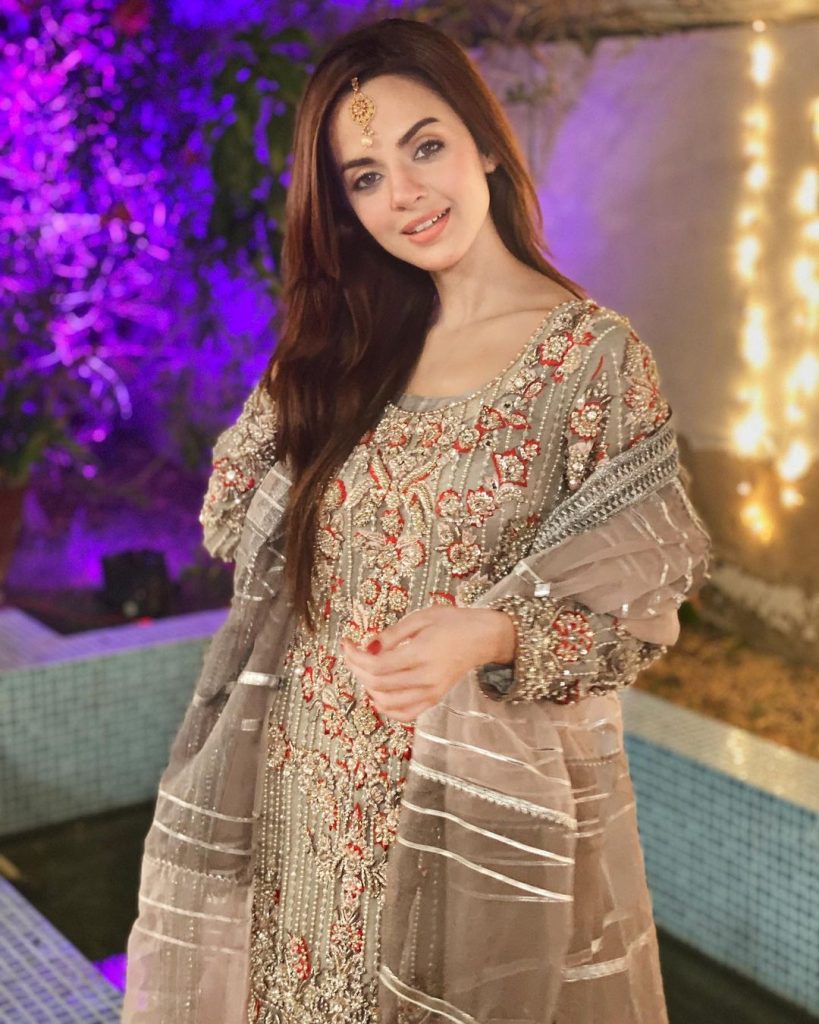 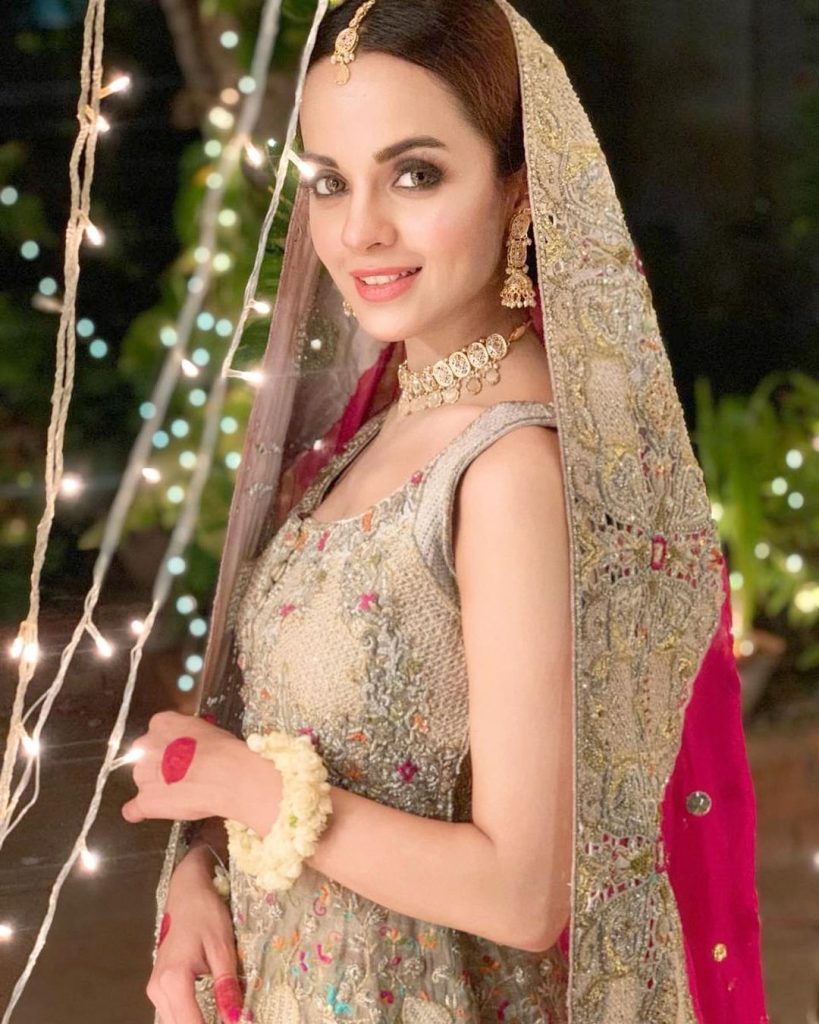