Wajahat Rauf is one of the biggest directors of our media industry. Wajahat Rauf has a huge circle of friends and most of them are often seen in movies and dramas of Wajahat Rauf. He is often accused of lobbying and doing favoritism. Wajahat Rauf was recently invited and in an interview where he talked about taking auditions for the leading roles. 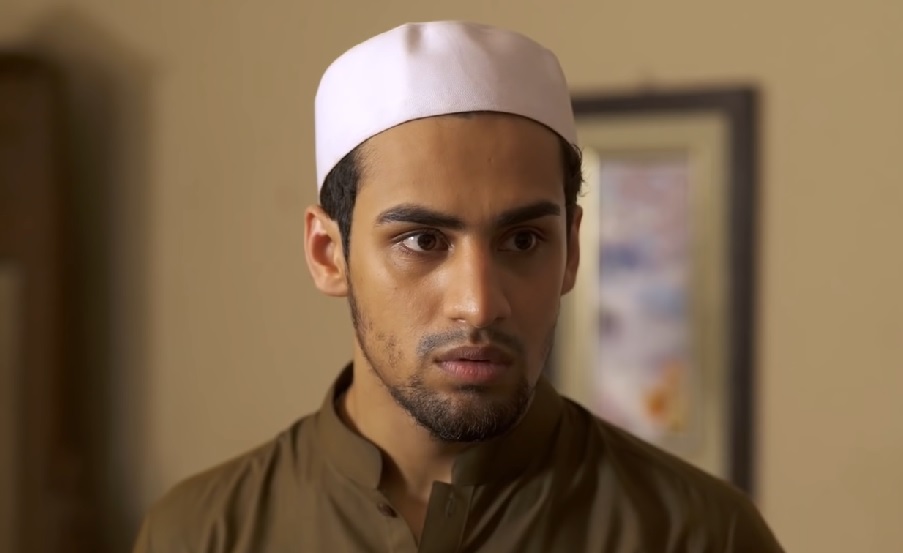 While talking about the casting of Momin Saqib as Esa in Raqs-e-Bismil he shared: “I and Shazia wanted him to do something opposite to what he is in reality. It could only be challenging that way” he further added “We had to work with him, the thought was there that whether we do a film of drama with him we have to do it and then this came up. At first, we were hiding him we didn’t inform the channel because they would have obviously said that he is a cartoon, why are you making him such a powerful and serious son of a Peer?” 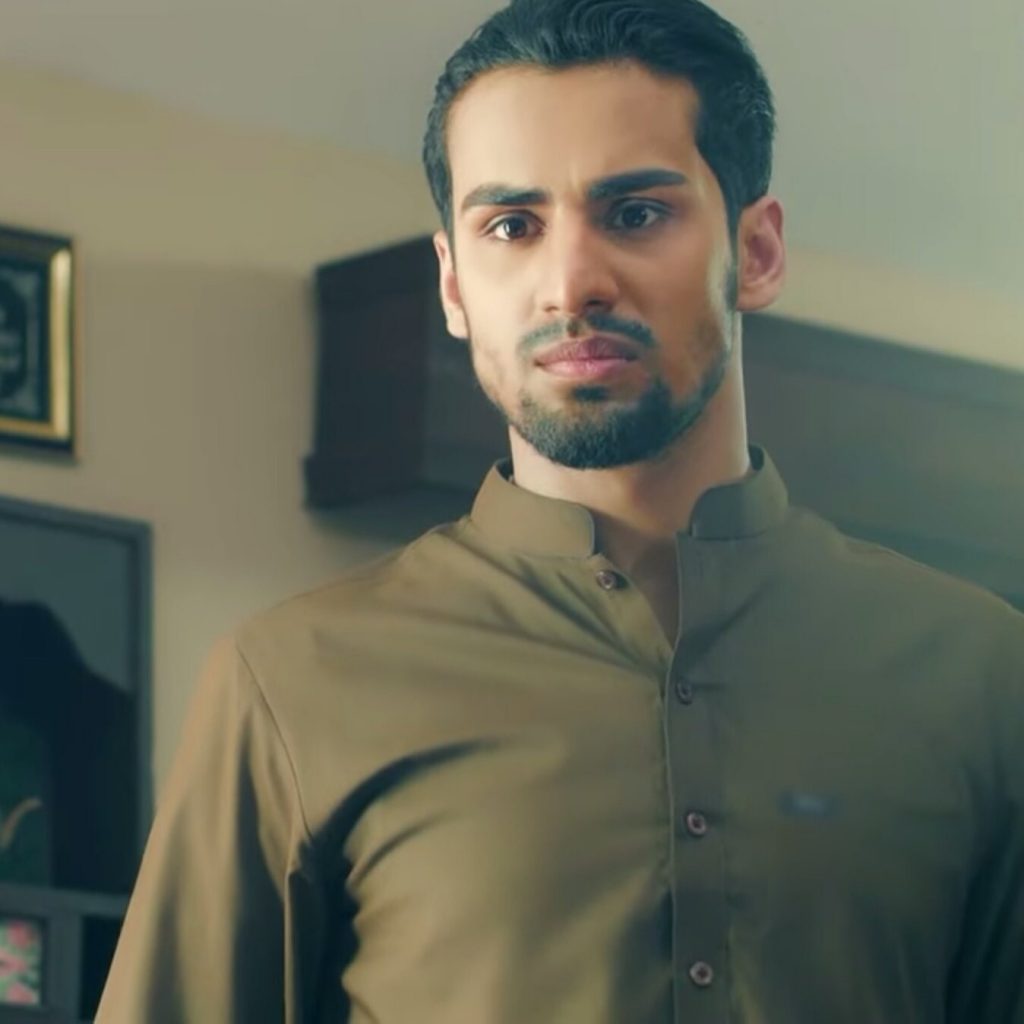