Sana Javed is making rounds on social media because of her bad attitude with models and make up artists. Manal Saleem, Umayr Waqar, Rhyan Thomas, Ikram Gohar and many other celebrities are coming up against Sana Javed. They are sharing the stories of their ugly interaction with Sana Javed. 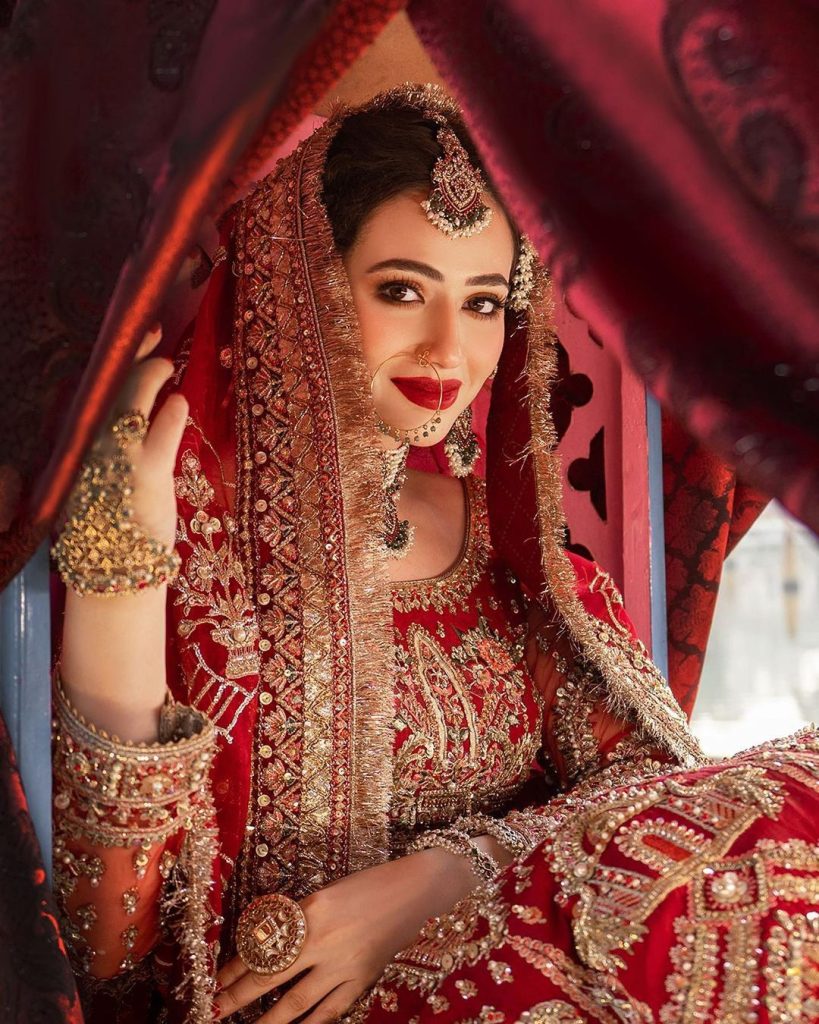 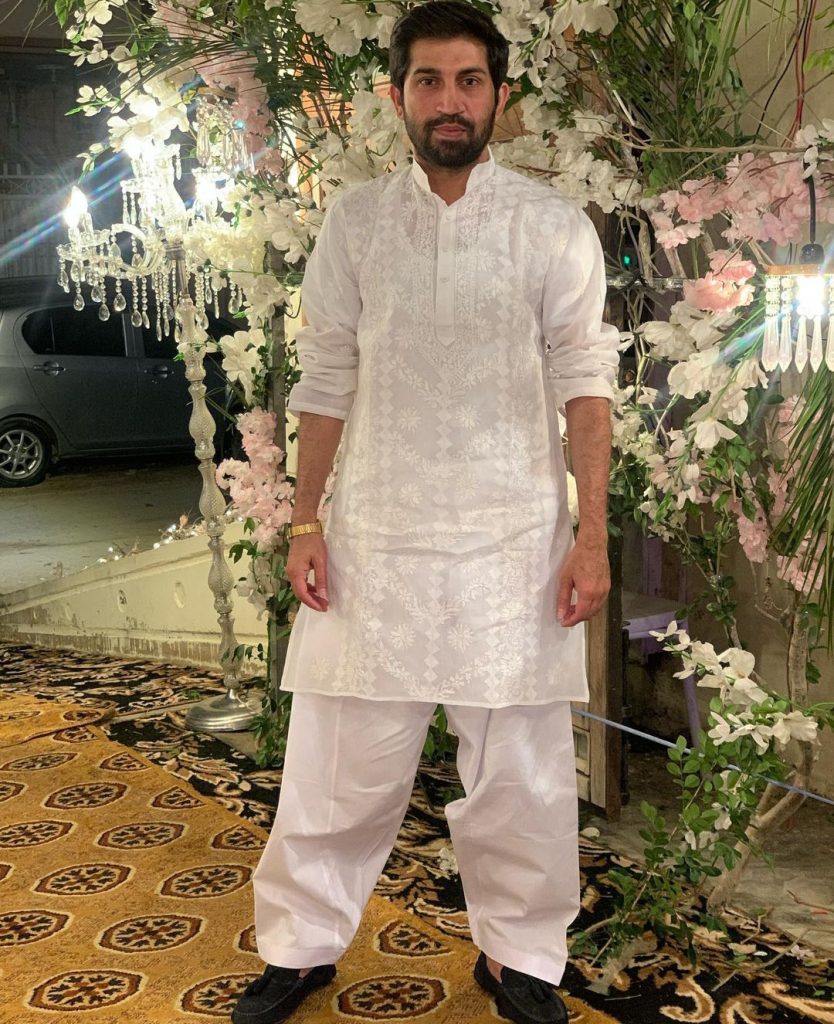 Wajid Khan has said that he normally keeps away from such issues because he doesn’t want to discuss them online, but now he said that he’s sharing his story because everyone is coming up with their stories. 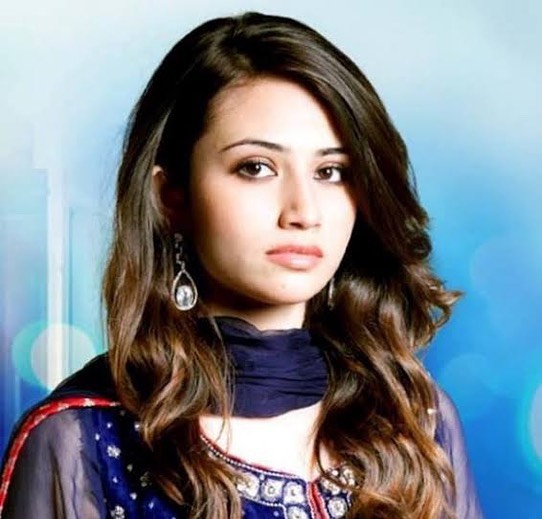 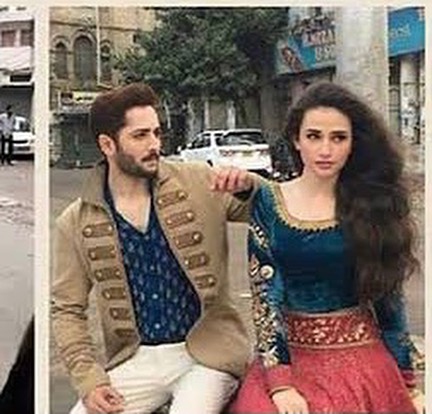 Wajid said, ” I am not too surprised to hear about Sana Javed as this has been a recurring issue for evenyone who has worked with her. My brand was signed as the makeup artist for a project and when I was doing her make-up, I suggested her some ideas to enhance her look on screen as I have worked with big screen actresses in Pakistan, US and in India. She had the audacity to go to Producers and said that “wajid toh meri buraiyya kar raha hai and I am not comfortable working with him’. So I was asked to step back from the project because she made them do so” 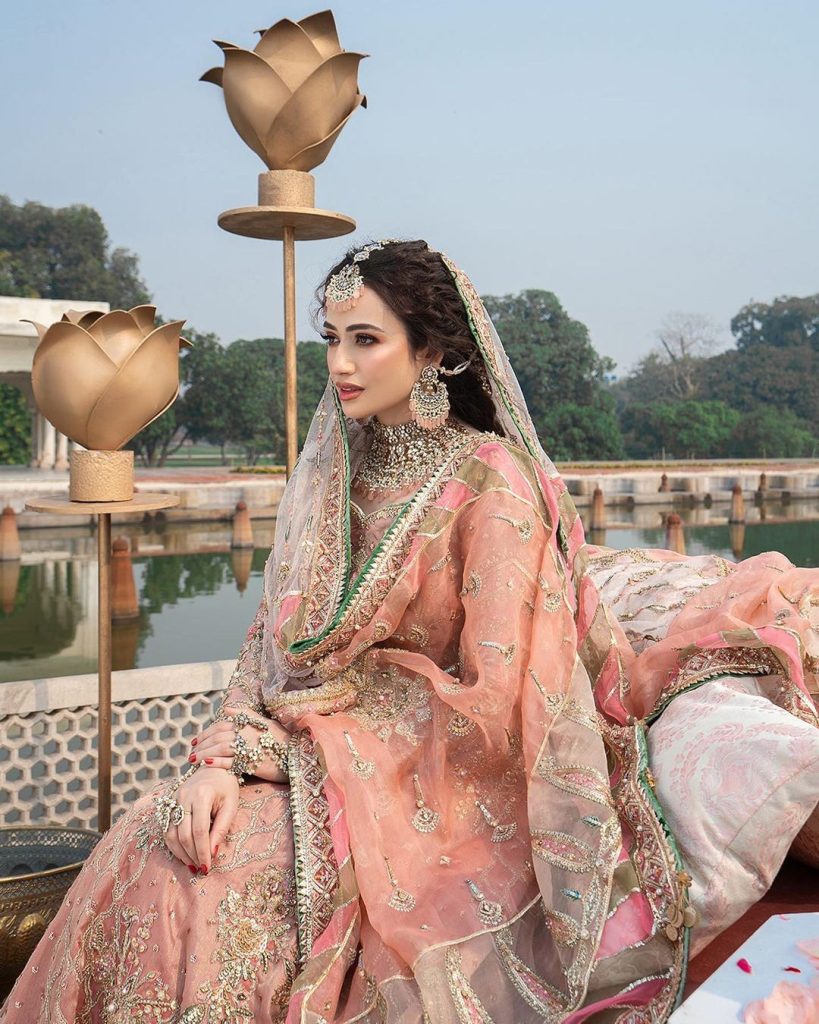 Wajid further said that he has worked with much bigger names like IIFA and Miss Universe, but he has never come across anyone as toxic and unprofessional as Sana Javed. He said that Sana Javed should focus more on her acting rather than playing games with people. He said that in industry all are artists and are as important as anyone else on the set. She shouldn’t work if she doesn’t have to give respect to all. Here is the post. 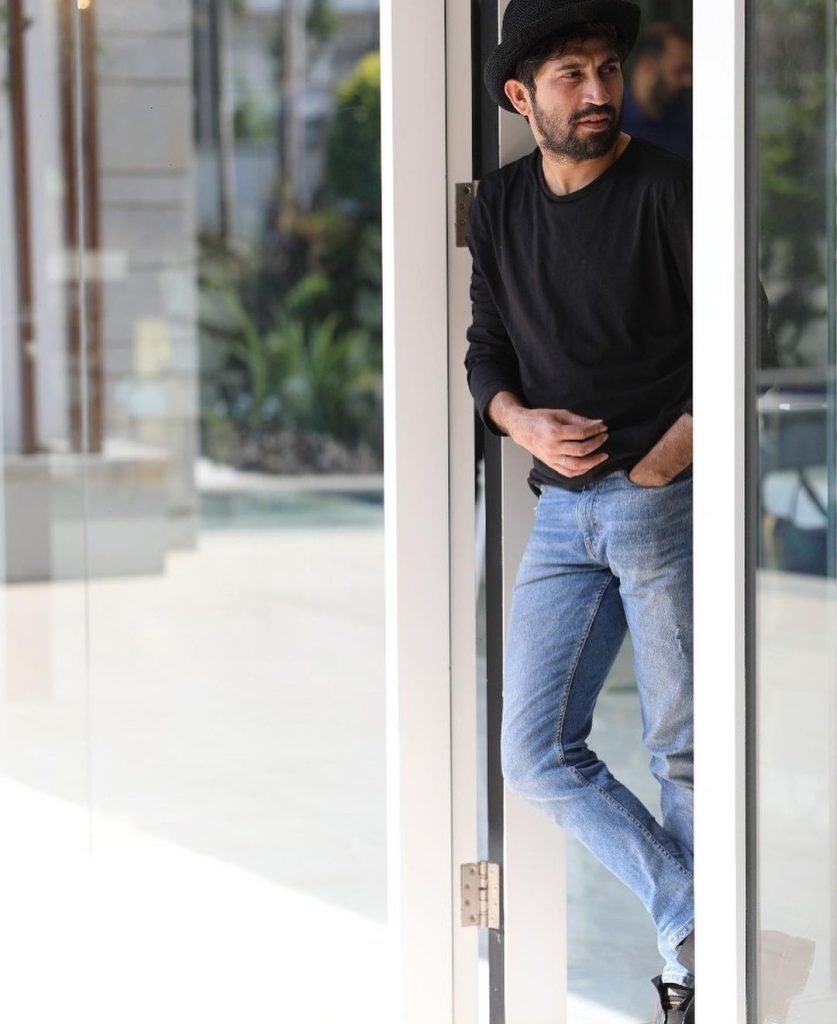 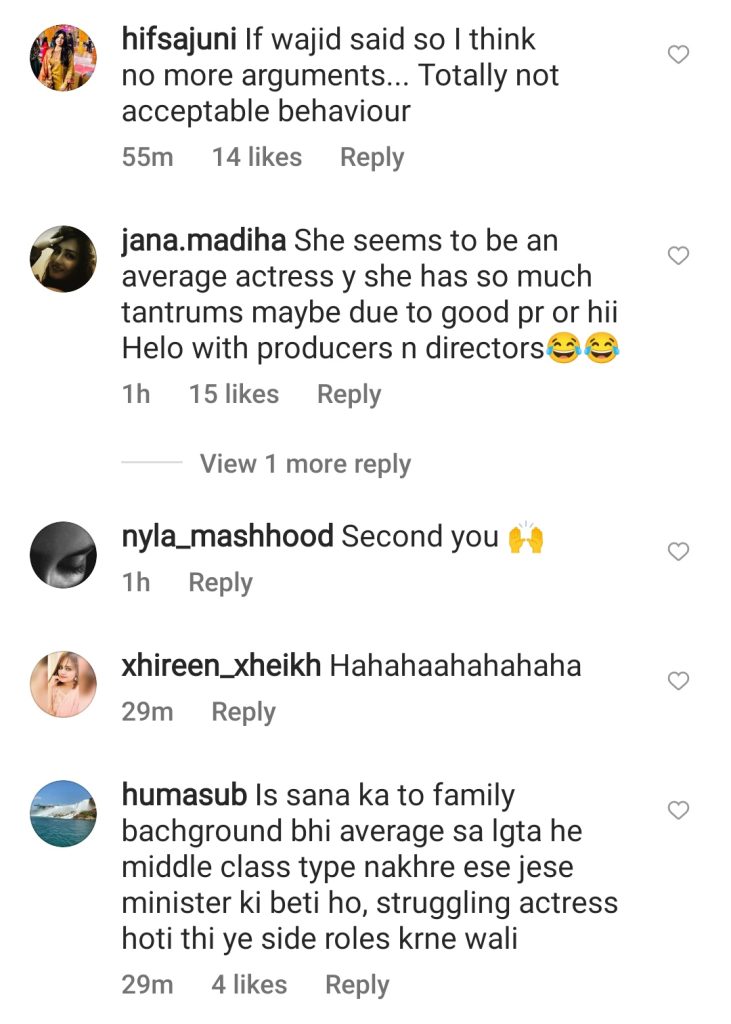 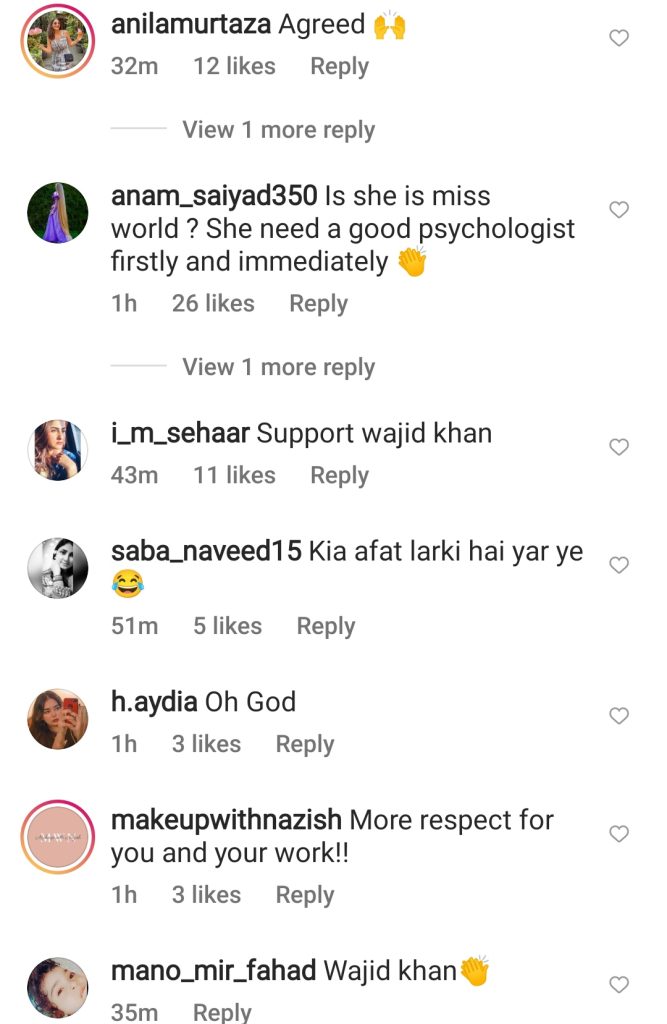 Another model and one of her co star from Aey Musht E Khaak Also spoke against her. 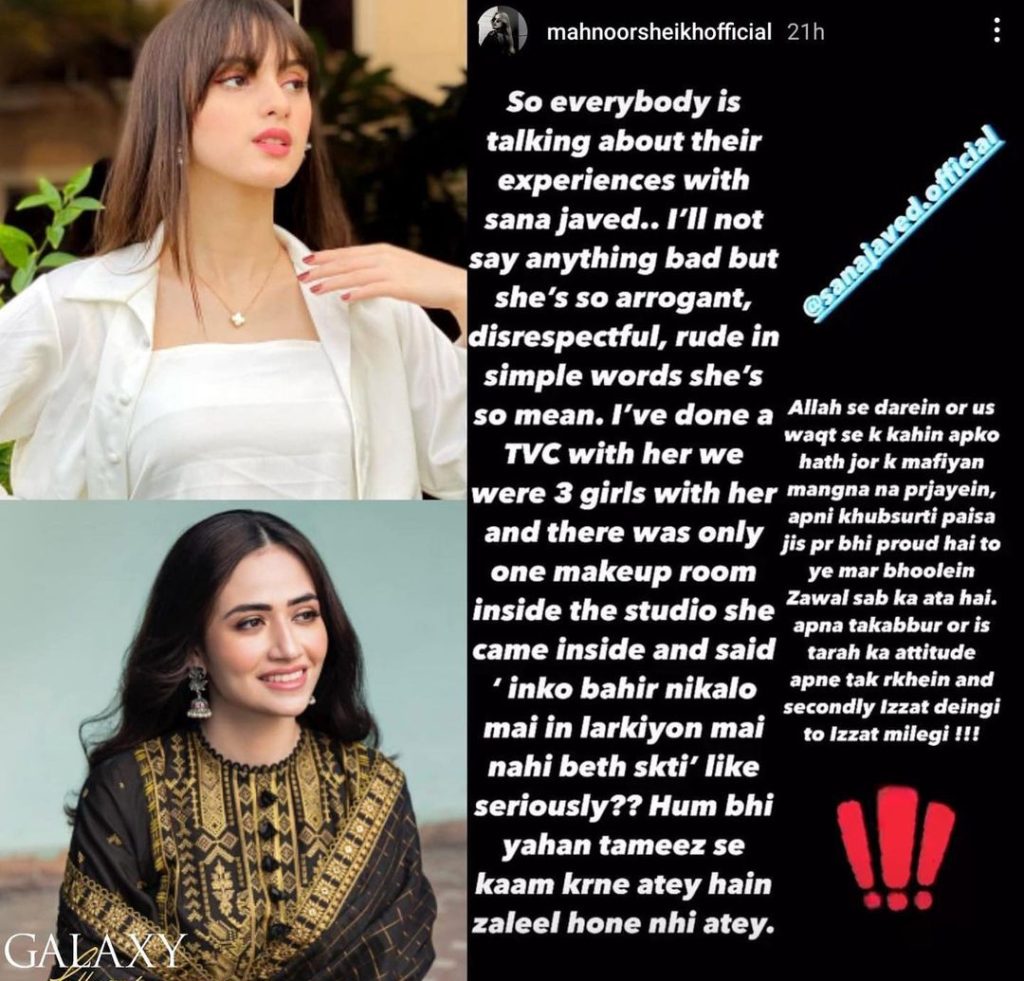