Waseem Badami is a famous news anchor and television host and known for his unbiased opinion and most importantly for his “Masoomana Sawalaat” which are not so masoom in reality.

Badami started his career by giving traffic updates, later his sheer hard work gave him a reward and out of thousands of people he got selected for ARY News in 2006 and there he started his career as a journalist and an anchorperson. Waseem Badami is currently hosting the popular talk show “11th Hour” on ARY News. He also hosts Shan-e-Ramazan on ARY Digital. He is famous for his “Masoomana Sawal” which has become his identity. He also hosts a game show “Har Lamha Purjosh” And excelling in that too. No wonder he is a jack of all trades and master of all too. In 2017, Badami partnered up with Hemani Herbals and launched organic products and a skincare brand named “WB” after his initials. 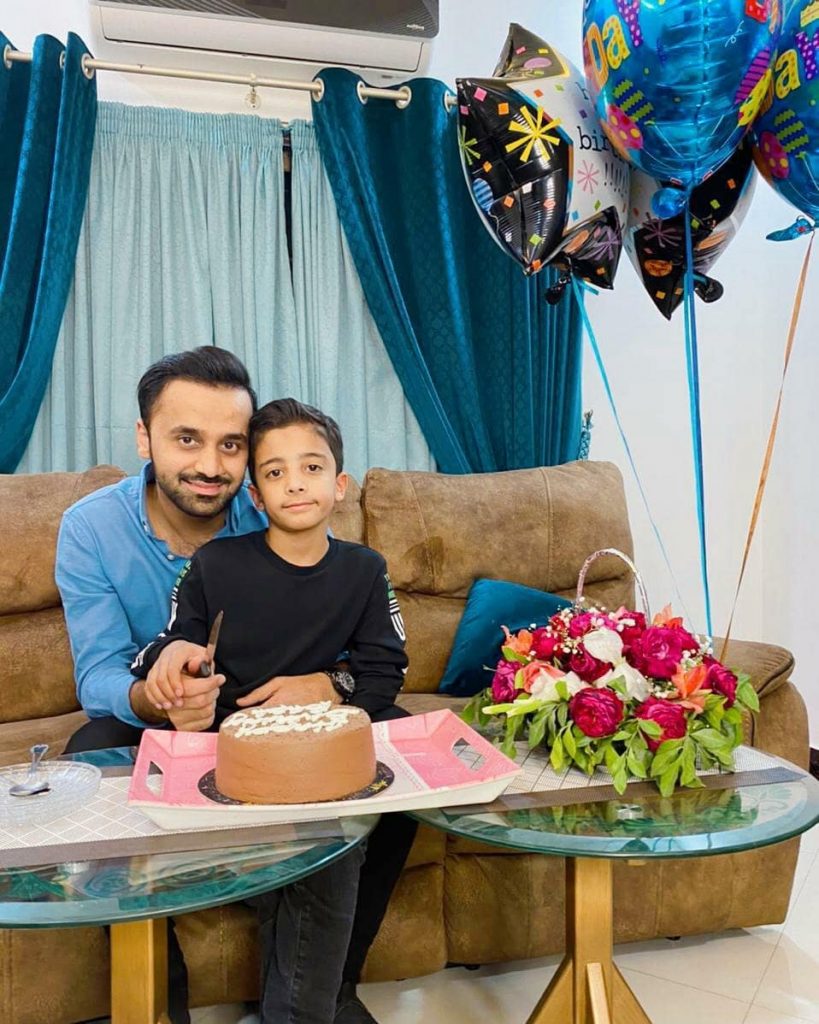 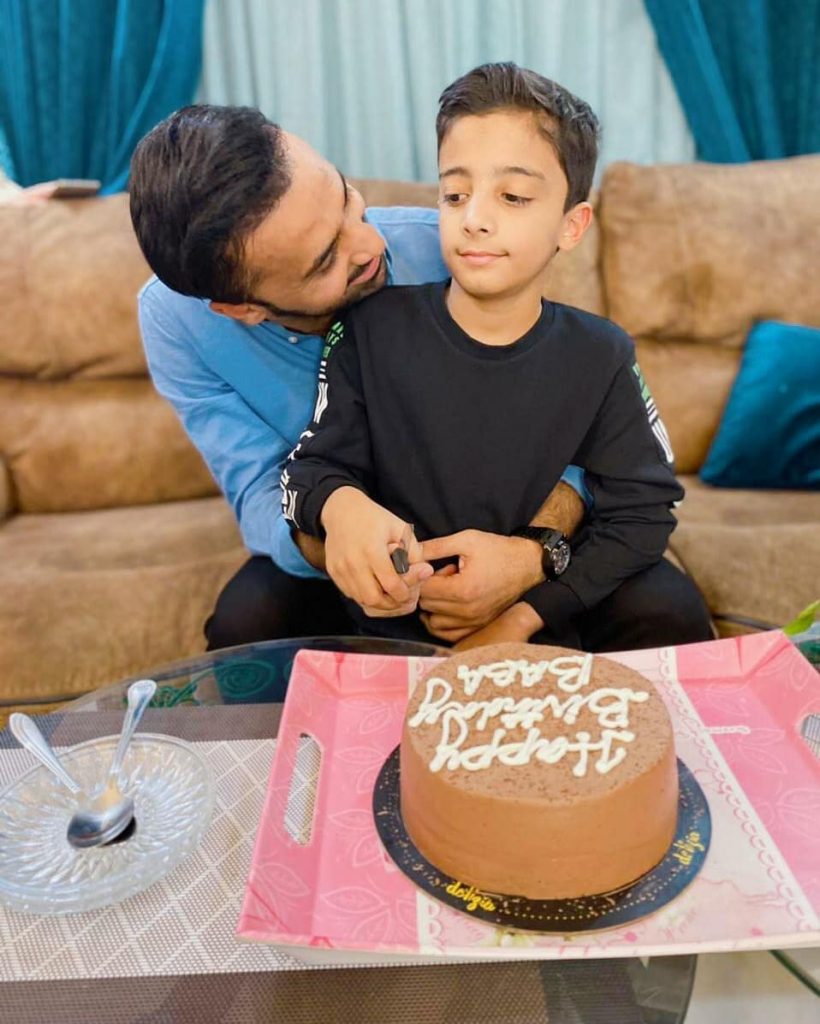 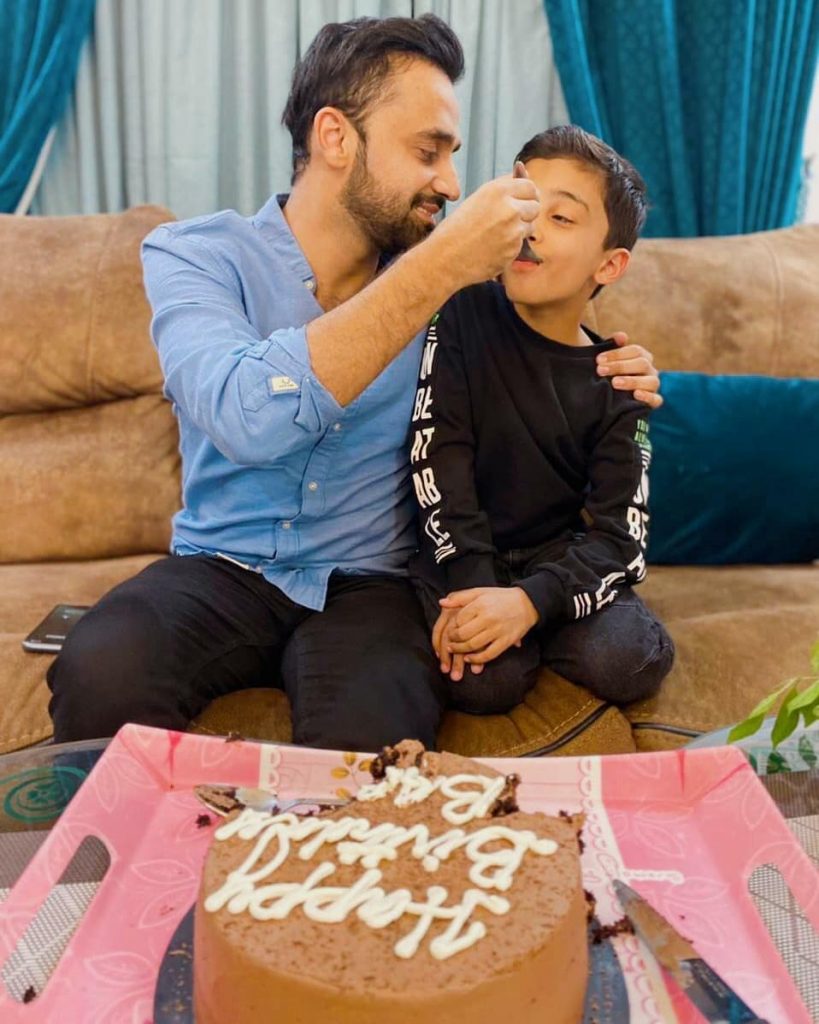 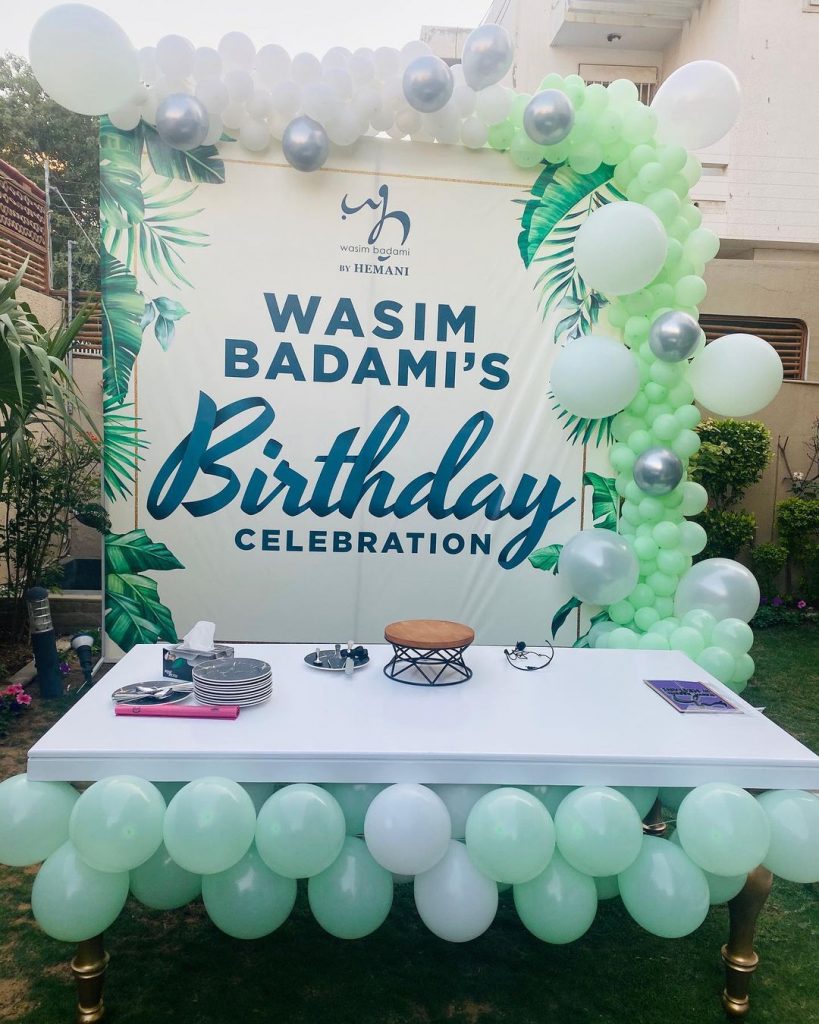 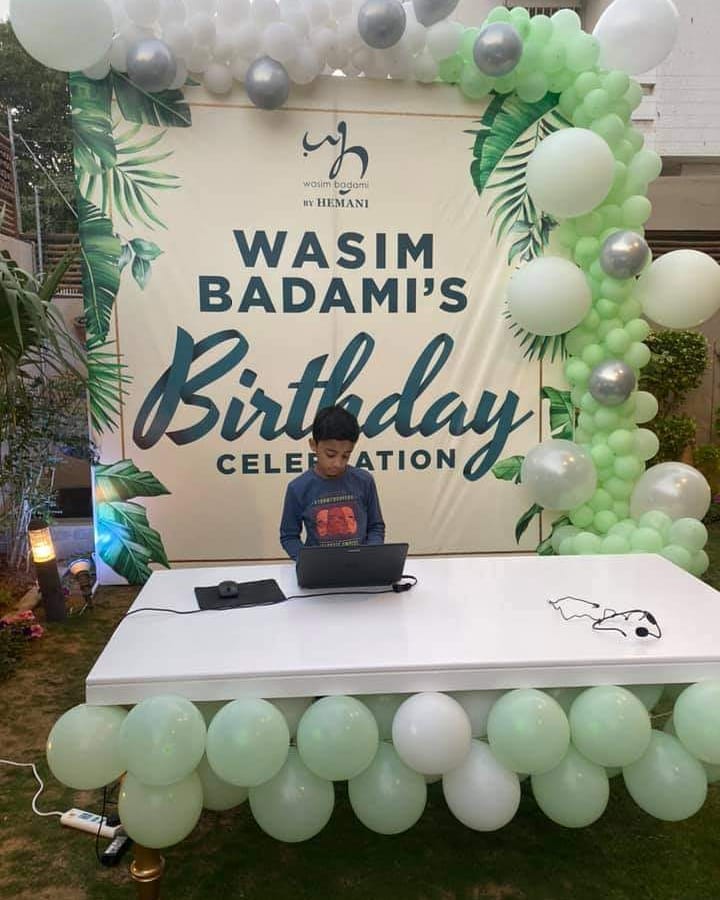 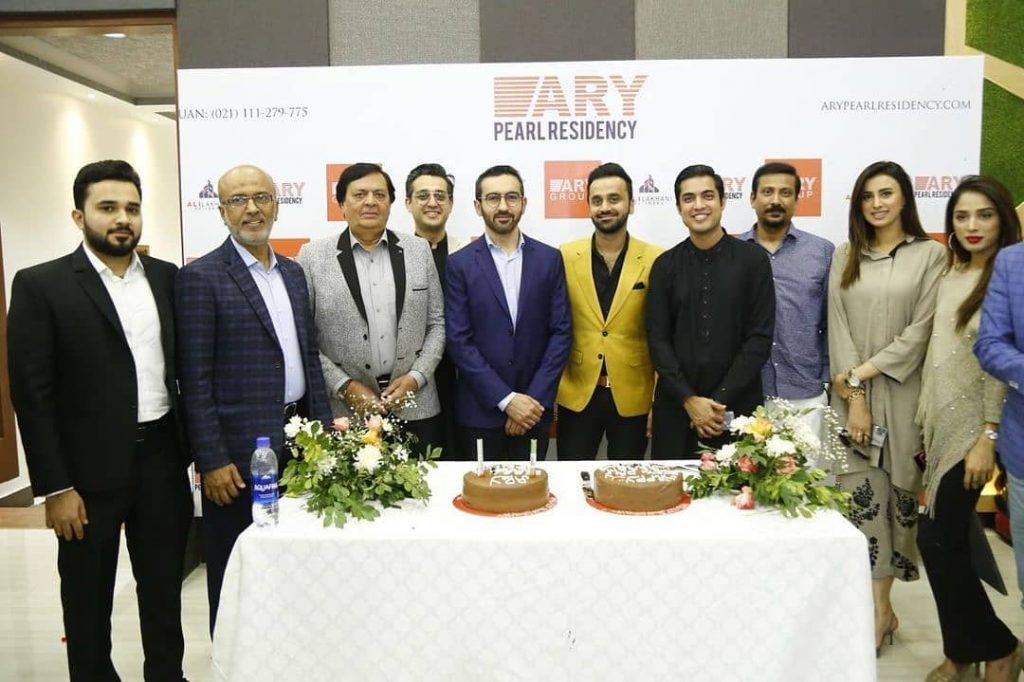 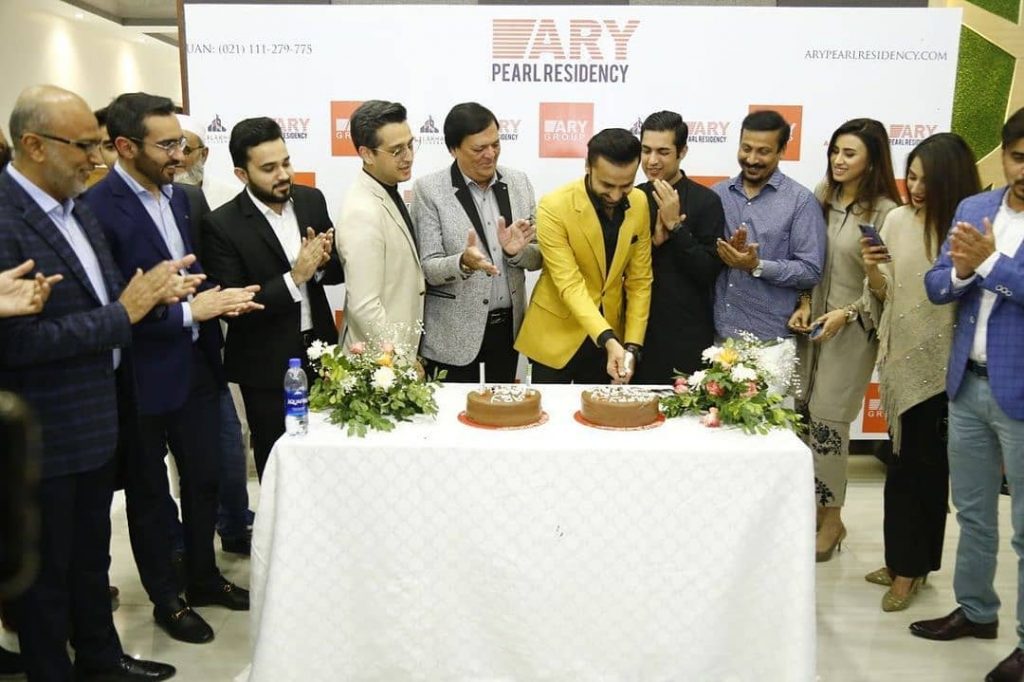 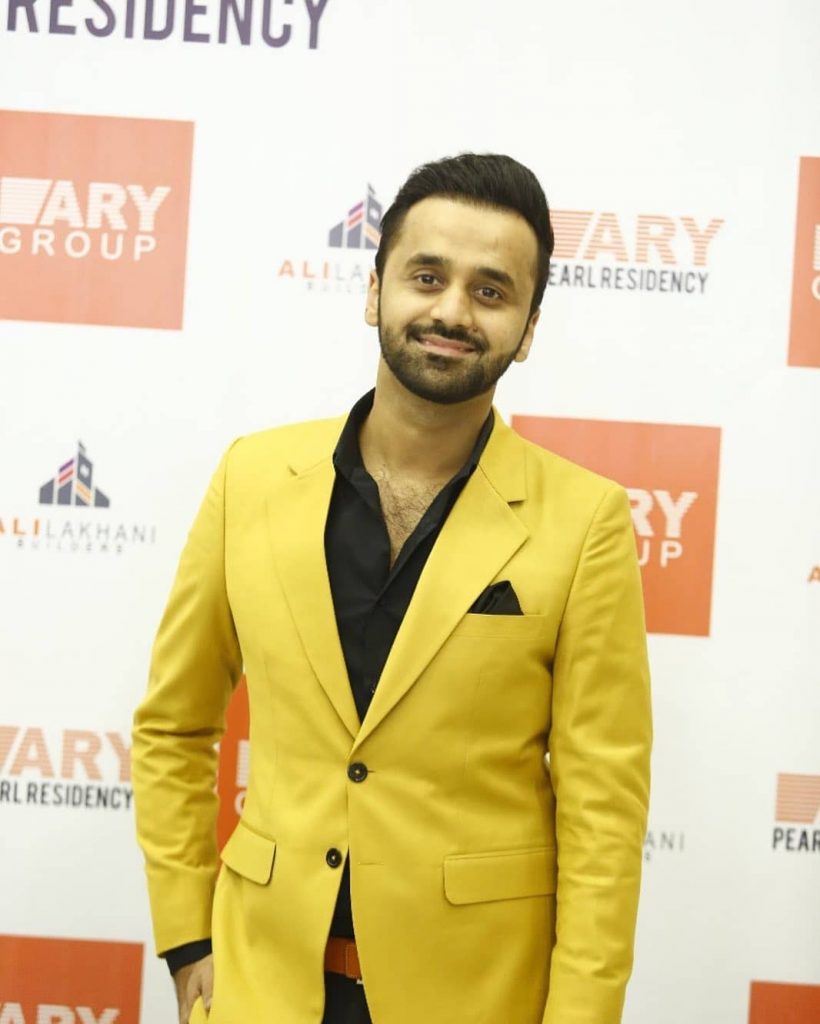 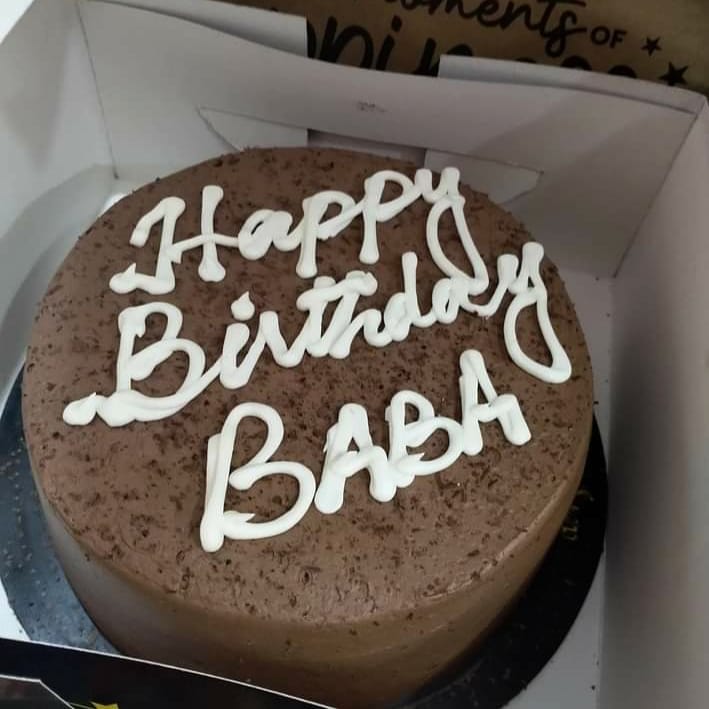 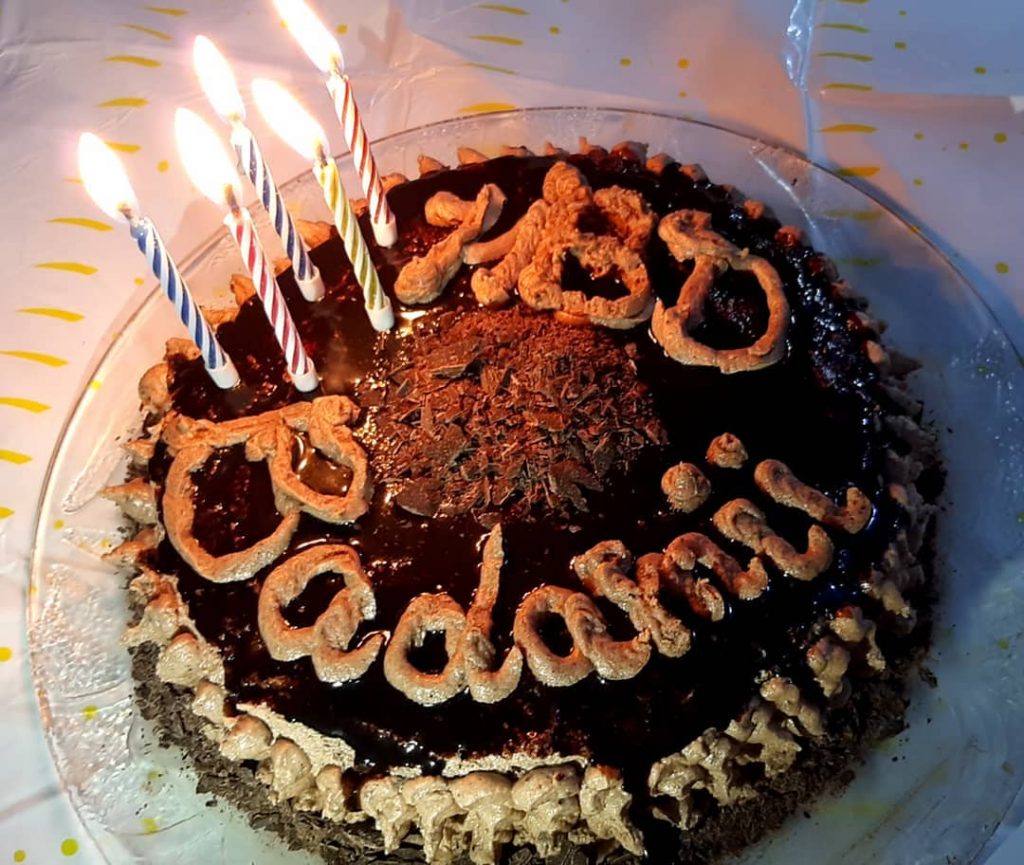