We all know how intelligent Waseem Badami is. His talk show 11th Hour on ARY News is one of the very best and most crispy current affairs show in Pakistan. 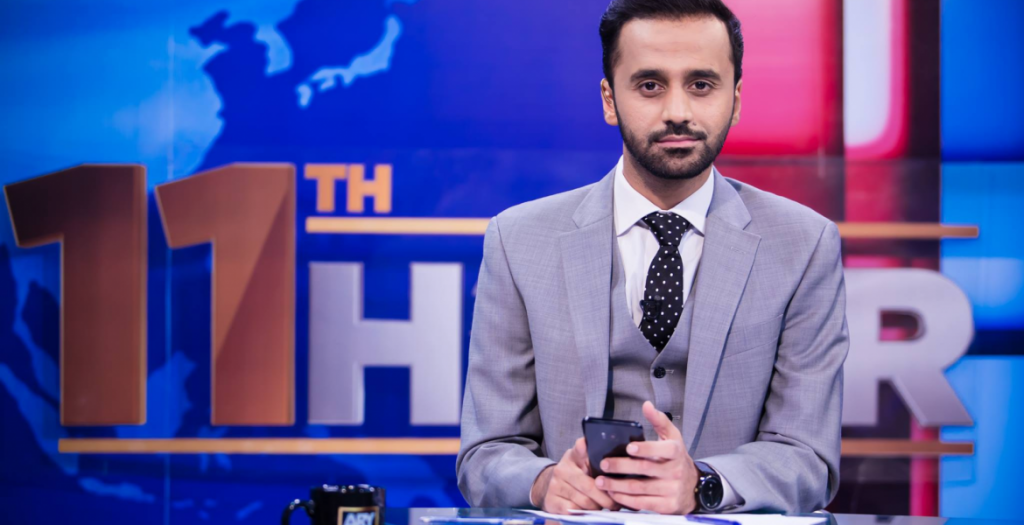 Badami’s knowledge is vast but he has never been seen making a mockery out of someone who doesn’t know a few things. 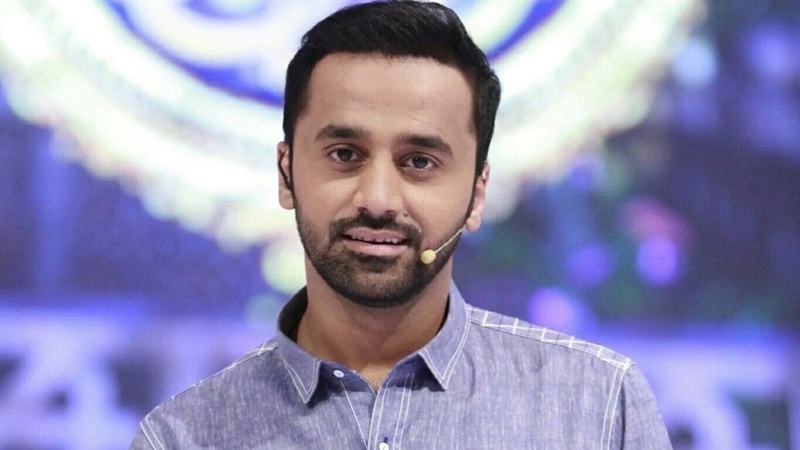 But just that once when Nida Yasir asked Waseem Badami to imagine if he was a morning show host, how would he be?

Now Badami being Badami went blunt and narrated the mindlessness of morning shows.

“As a morning show host I’m only here to speak, without even thinking, ” said Waseem Badami.

Badami also added that he’d host segments on supernatural beings and also divorces as the morning shows usually did.

Waseem’s announcement of how he was going to conduct a live wedding on his show, was simply amazing. You’d forget how Nida Yasir, the ultimate morning show pro does it, because Waseem did it so much better. 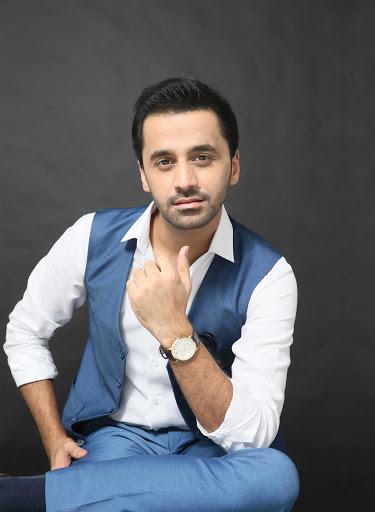 The best thing about the meme video was Nida Yasir’s reactions and the apt songs describing her feelings. We all know how mindless morning shows are, but Waseem Badami, enacting a host of such a show, is certainly hilarious indeed. 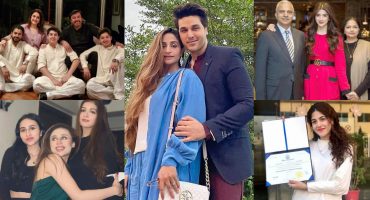