Wasim Akram Joins Careem As Honorary CEO, But Just For A Single Day

According to a leaked document, Wasim Akram has been appointed as the Honorary Chief Executive Officer of Careem. However, latest reports suggest that Wasim Akram is joining Careem as a CEO, but only for a single day and won’t be running the company or its operations. 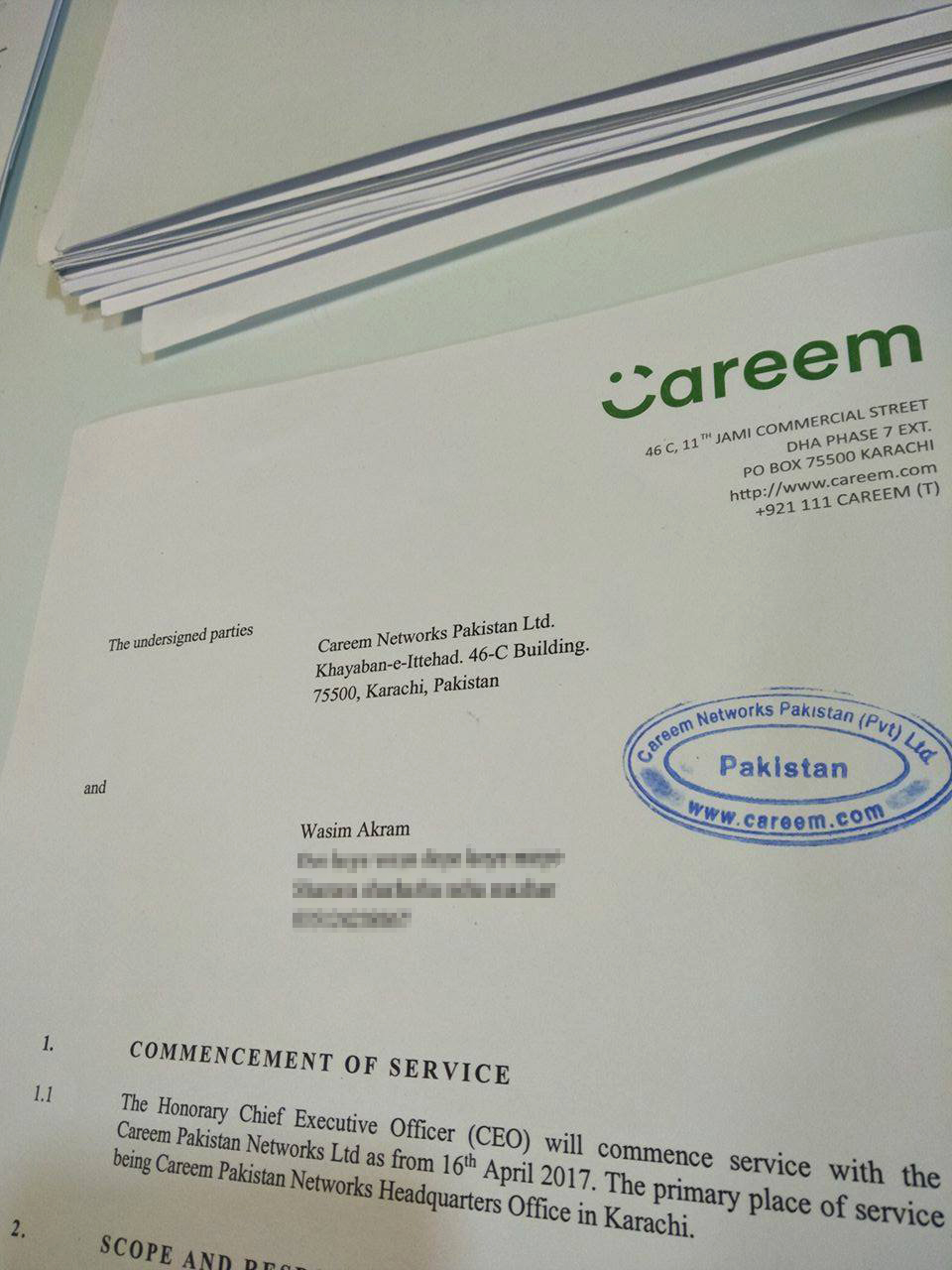 Careem has surely upped their ante by appointing one of the most experienced captains of Pakistan.