Brilliant Pakistani bowler and renowned cricketer Wasim Akram has recently reunited with his family in Australia after 10 months. Previously, his wife Shaniera Akram was living in Australia for 10 months along with her daughter whereas Wasim Akram was busy with his scheduled cricketing tours. Shaniera also shared a lot of posts regarding being far from her husband.

The former cricket team captain Wasim Akram is back to his family after completing his quarantine. Later on , the family is posting beautiful new memorable moments after capturing them. Shaniera and Wasim both are sharing adorable pictures with their daughter, have a look at a few new pictures of the happy couple. 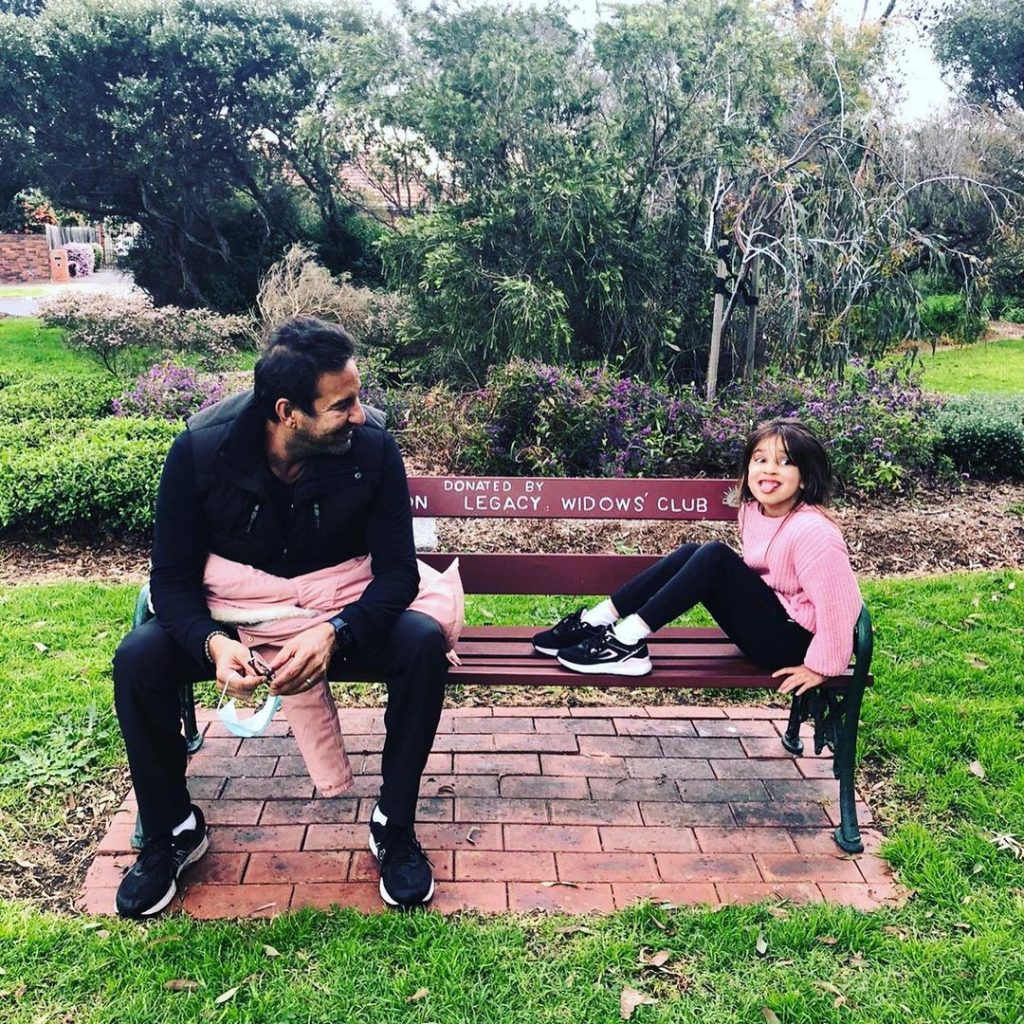 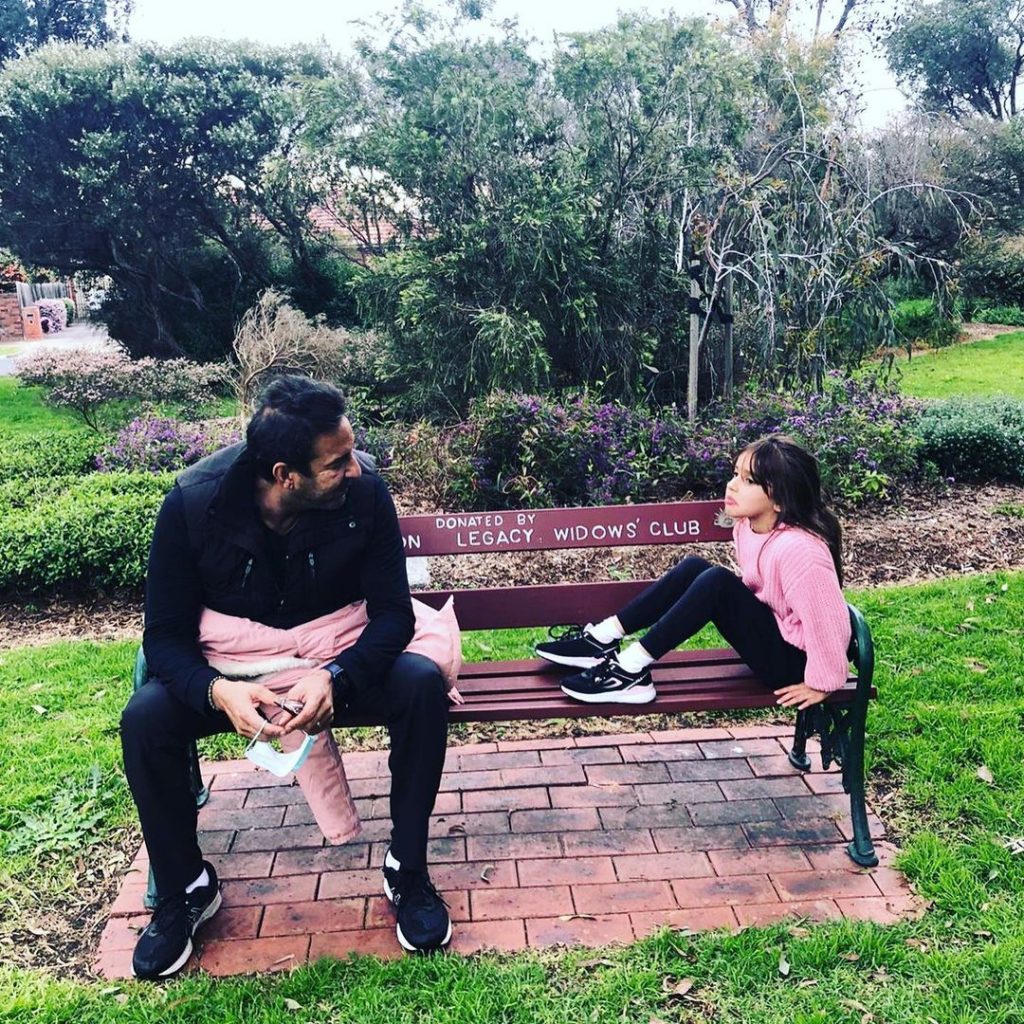 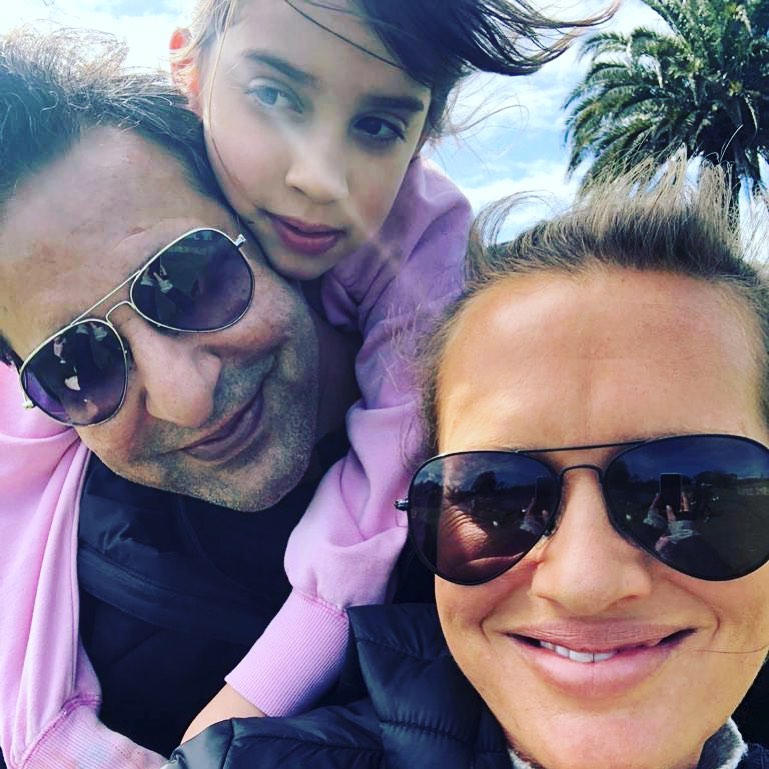 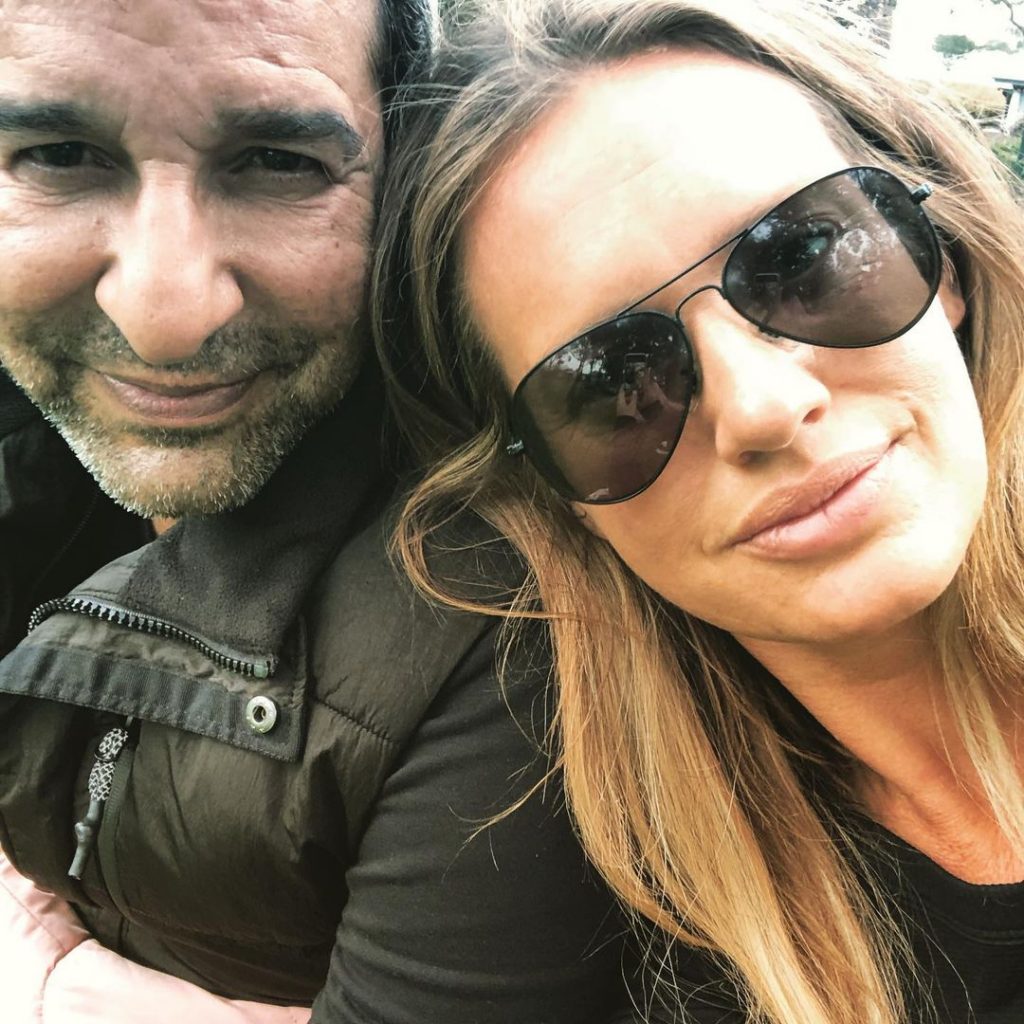 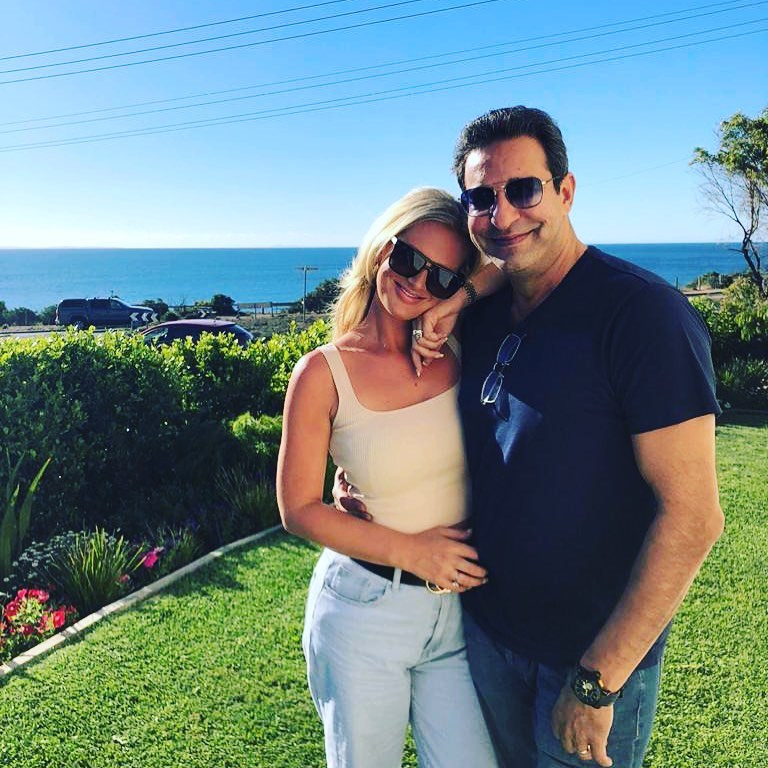 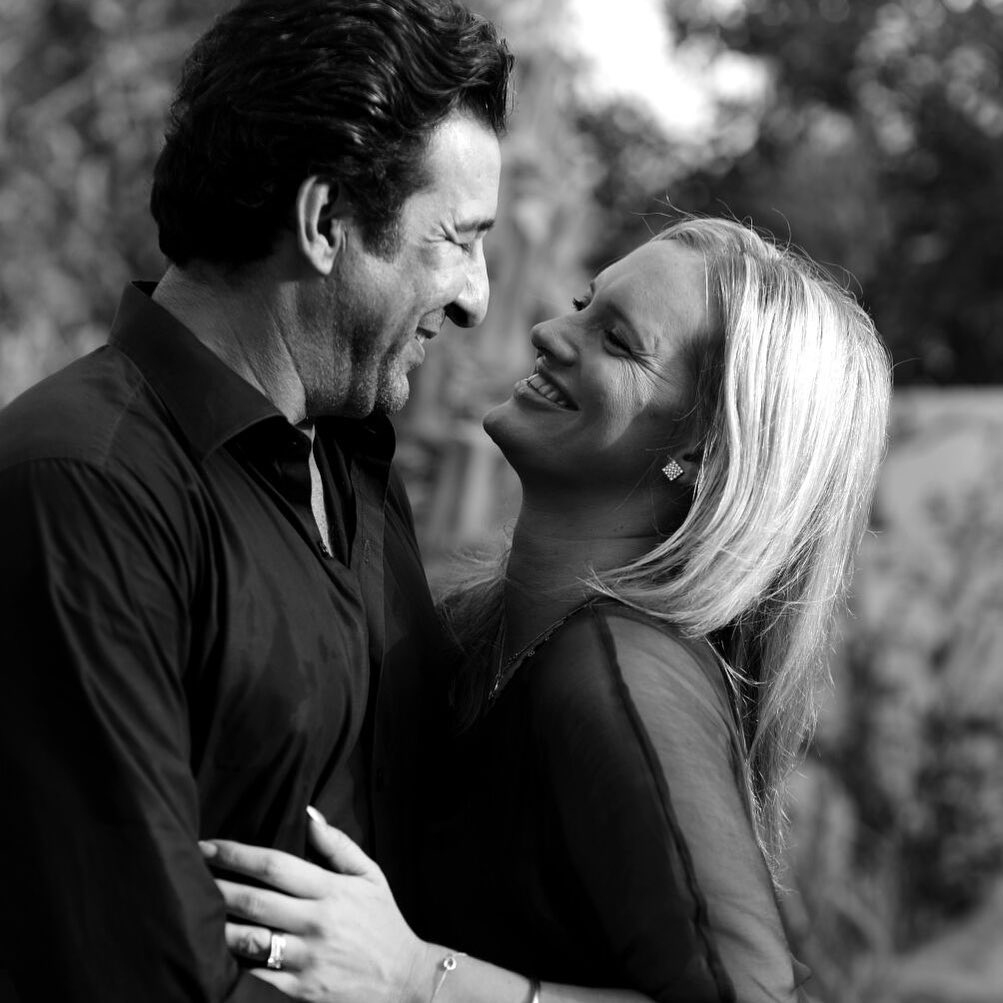 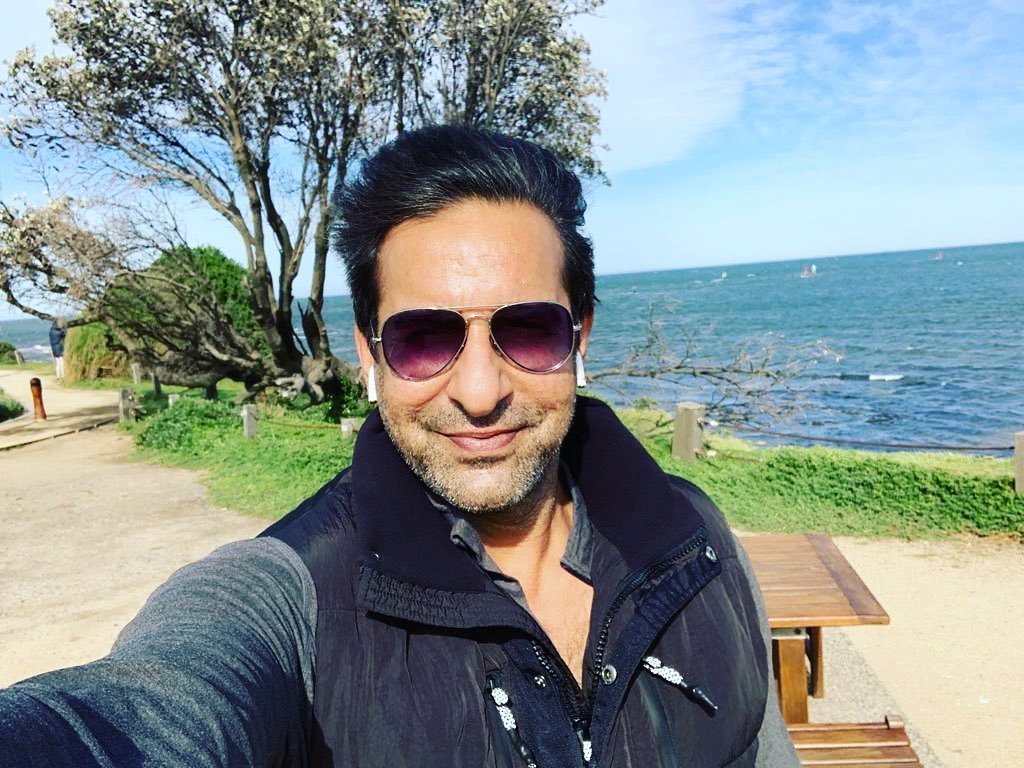 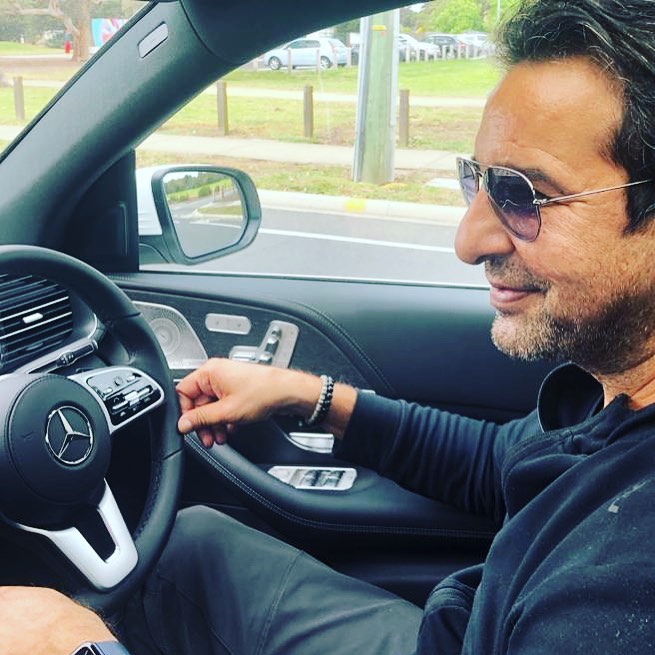