Imran Ashraf is indeed one of the best performers of our industry. Imran Ashraf has been a part of multiple dramas and has struggled a lot to get a significant place in the industry. Imran Ashraf started his career as a supporting actor. Alif Allah Or Insaan was the drama that gave him a kick and Ranjha Ranjha Kardi in which he played the iconic character of Bhola took him to the heights of fame. He is now considered to be such an actor whose mere presence in the drama is enough to make drama a super hit. 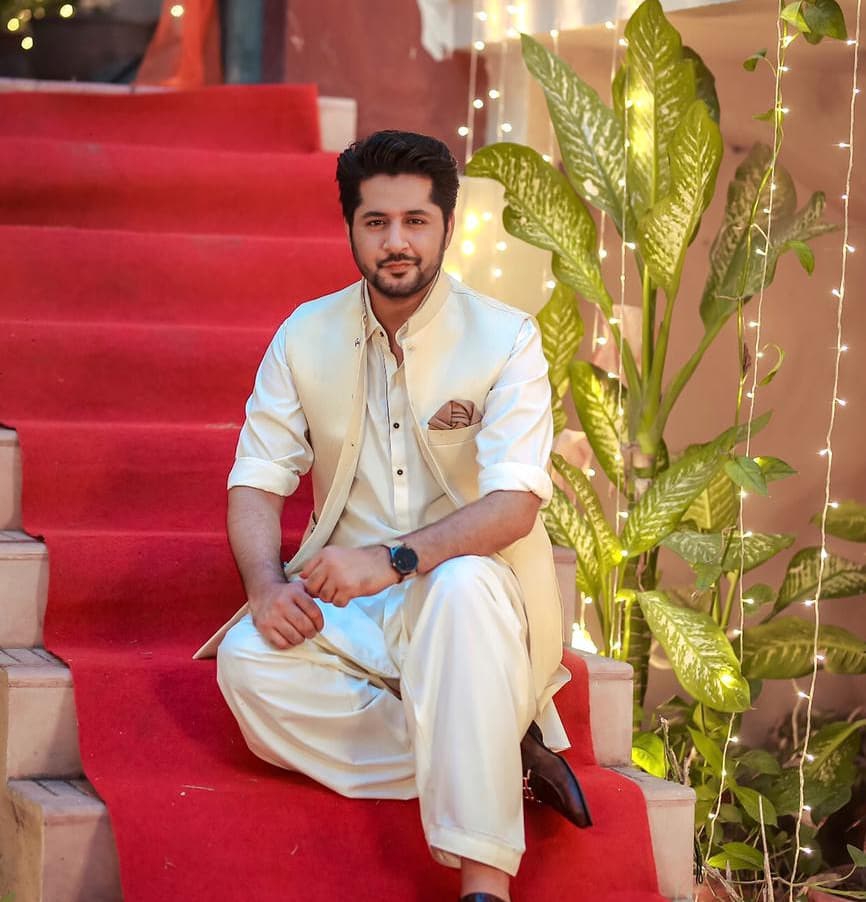 Imran Ashraf’s drama serial Raqs-e-Bismil has just ended and remained the top trend of the country. Imran Ashraf isn’t just an iconic actor but we just got to know that he also has a tuneful voice. He just sang a few of our favorite Bollywood and Lollywood songs in the latest episode of Voice Over Man putting us all in awe.