Hareem Shah is a famous Pakistani social media celebrity who became popular because of her content on Tiktok. She has been involved in many controversies and received backlash after some of her videos got leaked. She was born in a conservative family and named Fiza Hussain. She has studied at a religious school. After her back to back controversies, her father publicly expressed disappointment in her rebellious behavior. 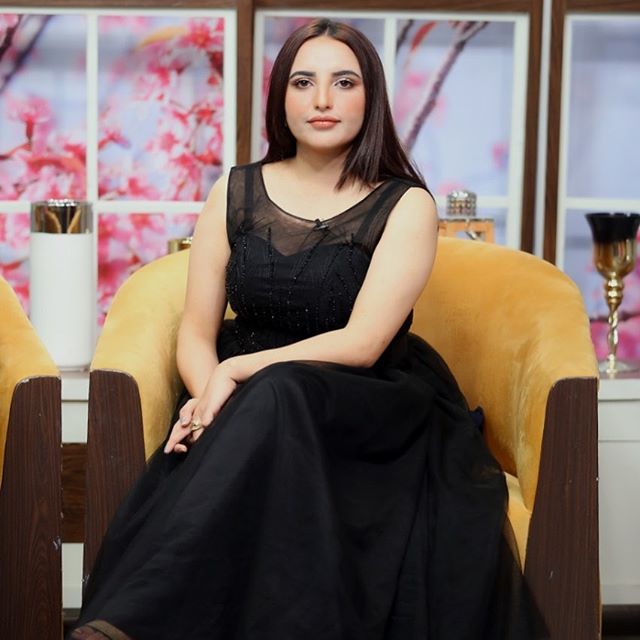 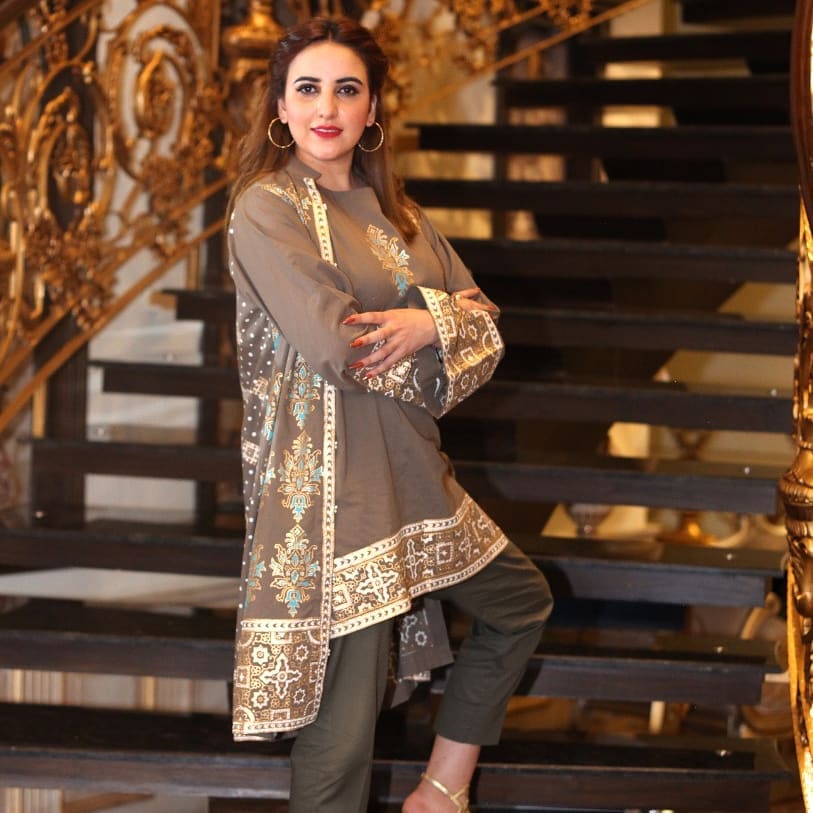 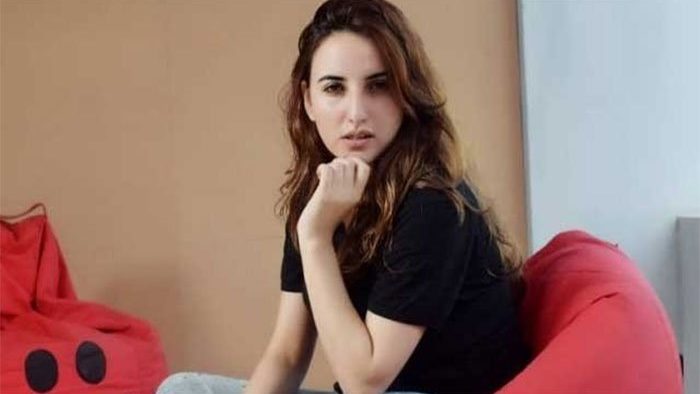 Hareem Shah will now make her acting debut in a Web series for Urduflix. Urduflix is a platform similar to Netflix and it has been announced on their Instagram handle that an upcoming project staring Hareem Shah is in progress and she will soon appear in a Web series on Pakistan’s first Urdu OTT platform. The Web series is based on Hareem Shah’s Life story and will be Premiered On 26th February 2021.

Let’s have a look at some pictures and trailers of the Web series. 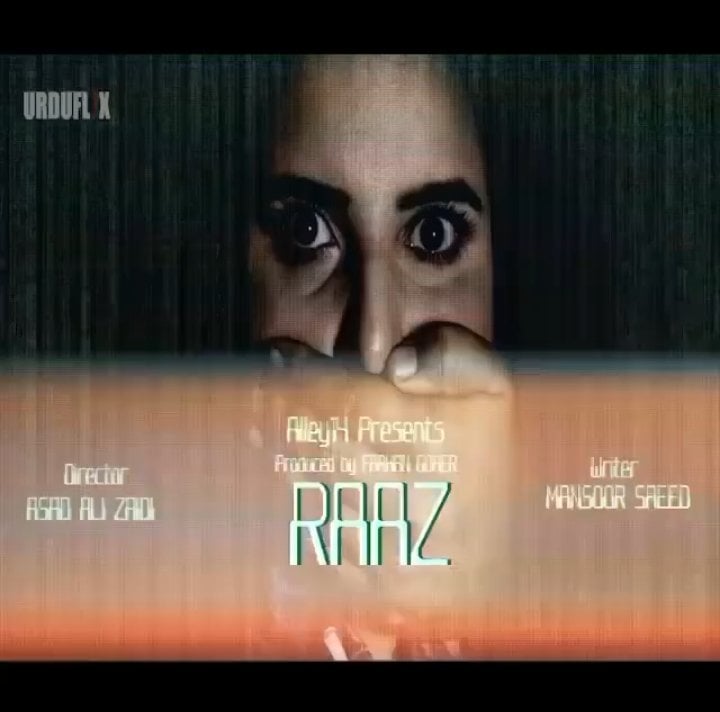 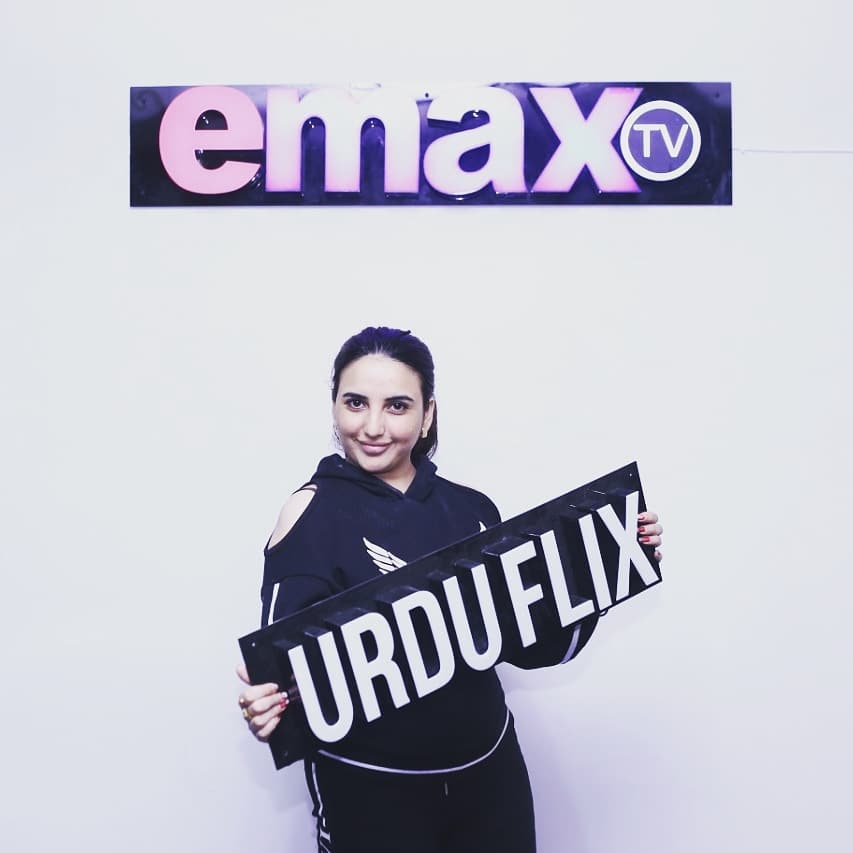