What Advices Shoaib Akhtar Has For Our Cricketers

Ace bowler Shoaib Akhtar recently made an appearance in “G Sarkar” hosted by Nauman Ijaz. In the show, Shoiab gave advice to the most famous cricketers of Pakistan.

For Umer Akmal Shoaib Akhtar said that it’s too late for him now. For Sharjeel Khan, he said that he must fix his mindset. He advised Mohammad Amir to bring his pace back. Shoaib Akhtar thinks that Babar Azam must believe in himself more. He advised Mohammad Hafeez to stop talking because now Rameez Raja is chairman PCB. Shoaib thinks Wahab Riaz needs another hair transplant also he needs to get back to the team for the world cup. About Kamran Akmal, Shoaib Akhtar thinks that he should leave wicket keeping and start batting and he will become the greatest player in Pakistan. He asked Misbah-ul-Haq to forgive us. He advised Shaheen Afridi to get his muscles more in his thighs and he has a brighter future only if he leaves towards greatness. 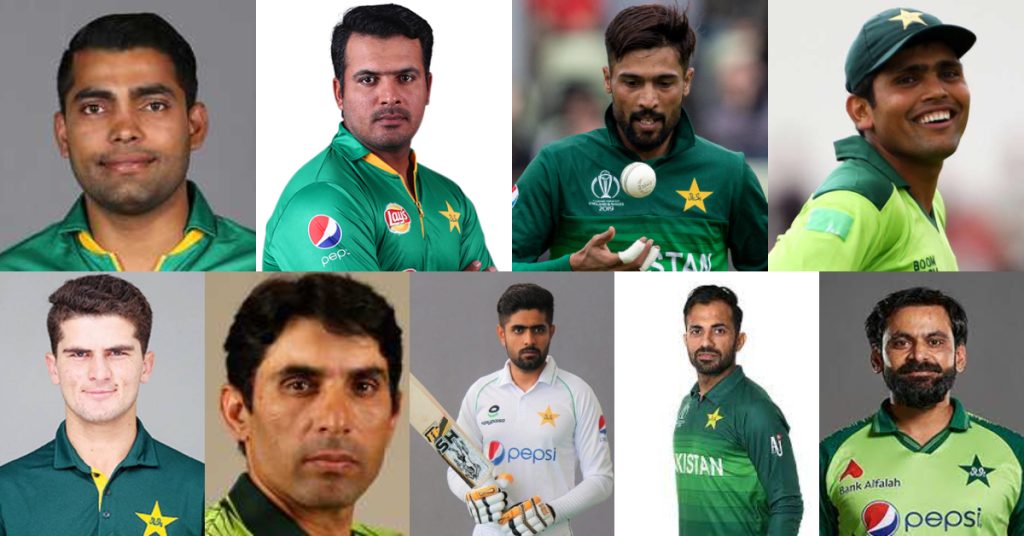