Which Actresses Irritated Hira Mani The Most

Hira Mani is one of the most famous names of our media industry when it comes to our dramas. Hira has been a part of a number of dramas but the drama that turned out to be a claim to fame for her was Do Bol. Some other hit dramas of Hira Mani include Kashf, Ghalti, Mohabbatain Chahatain, and a few others. Hira Mani in a show revealed the names of actresses that irritate her the most. 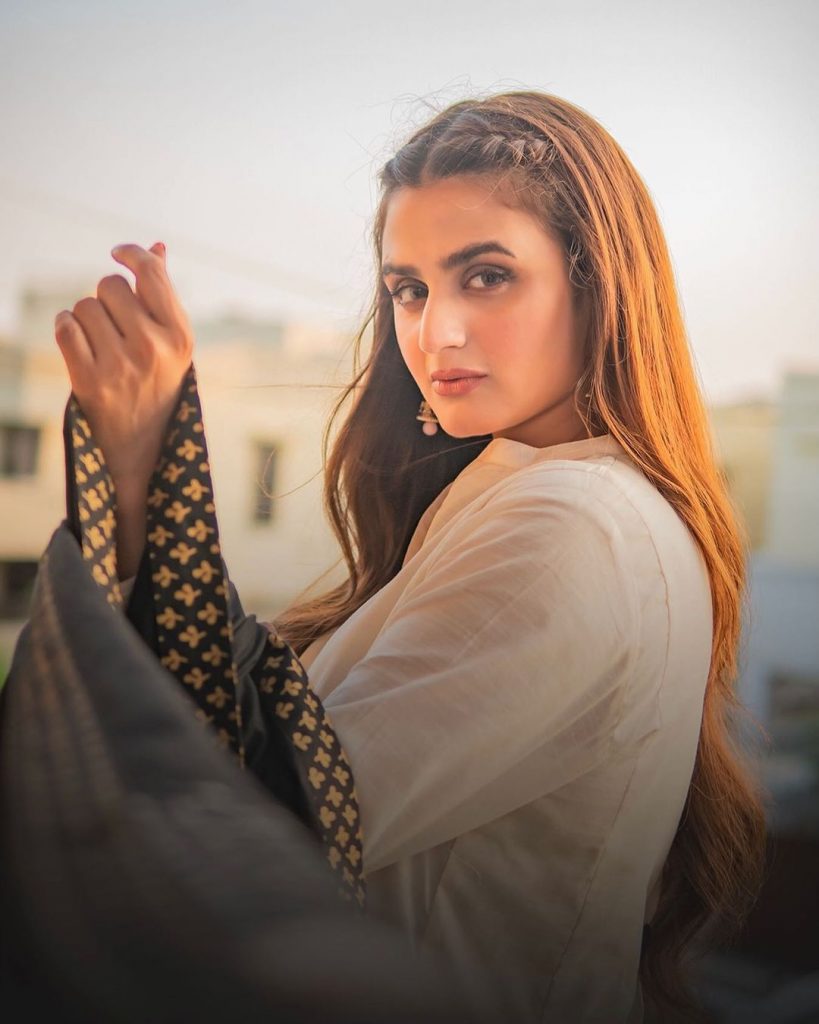 When the host Aagha Ali asked her that who are those actresses that irritate Hira while being with her on set as co-actors. Hira replied there are two actresses basically who remained irritating for her one is Anoushay Abbasi and the second is Sabeena they give such good performances that irritate Hira Mani. 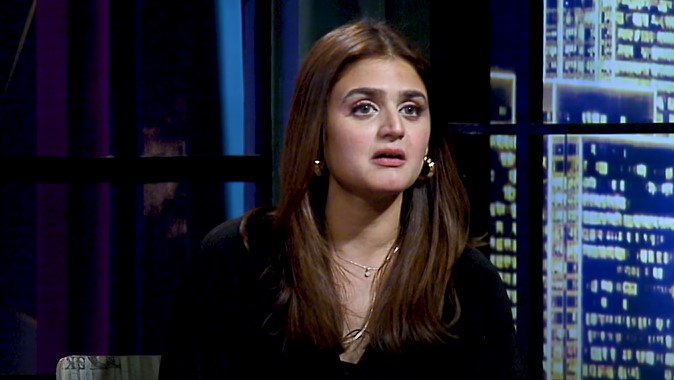 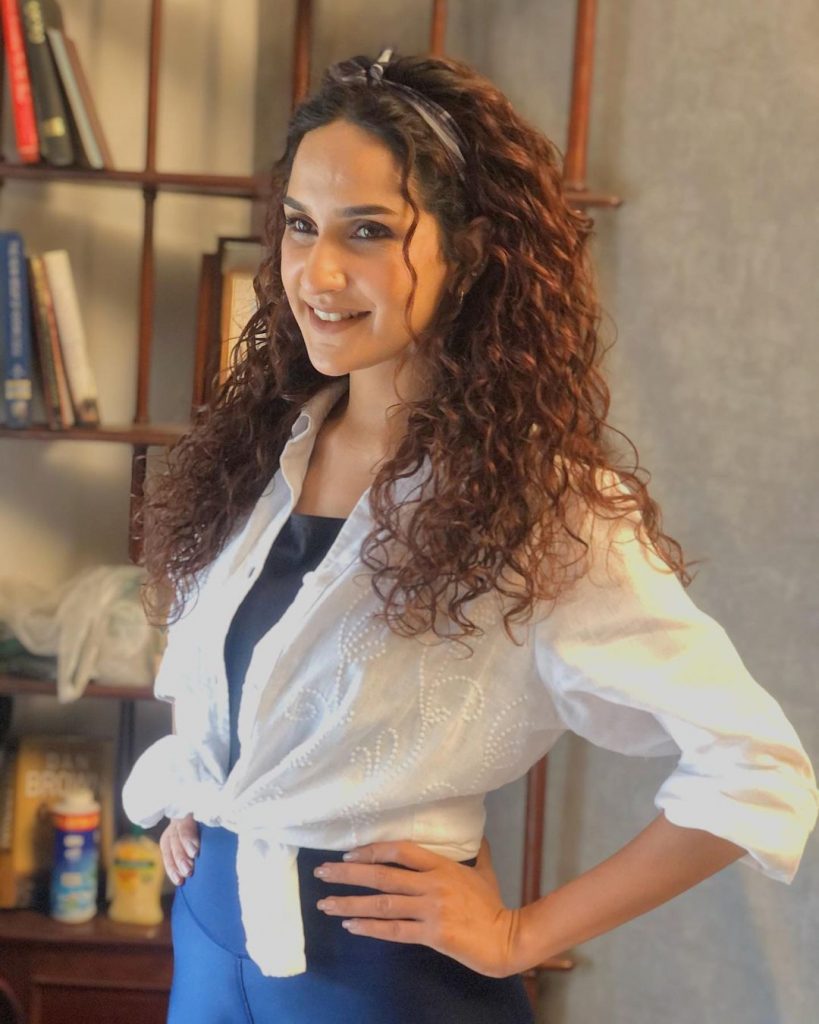 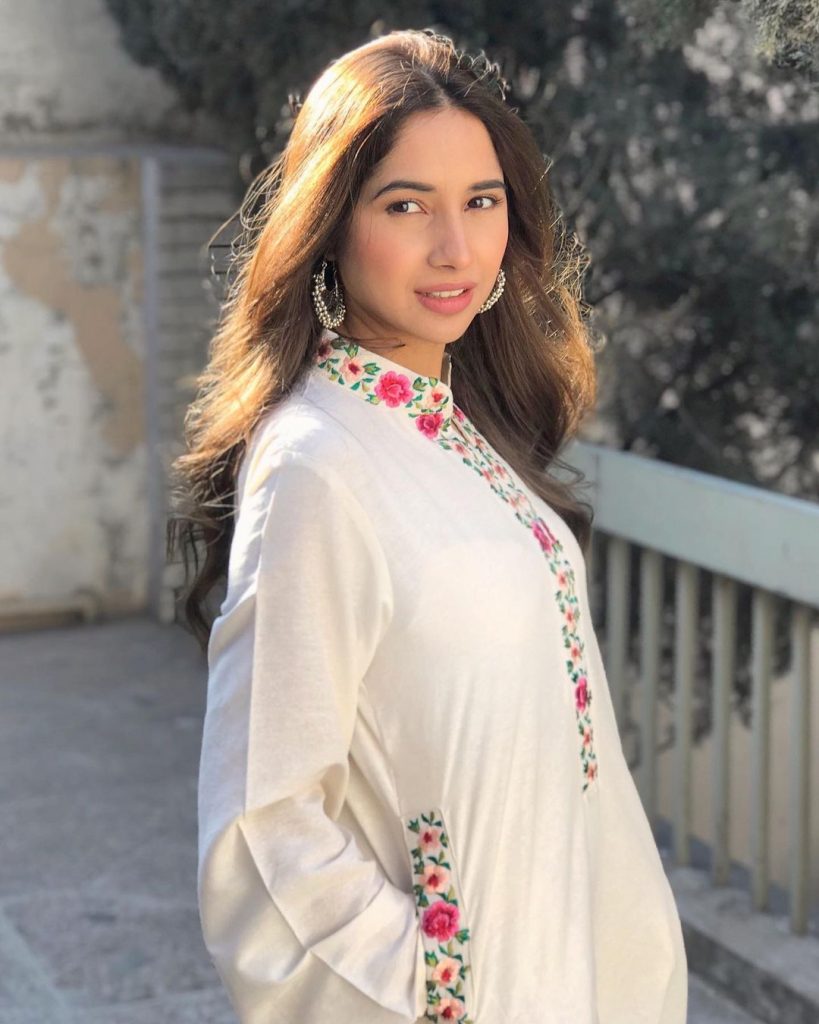 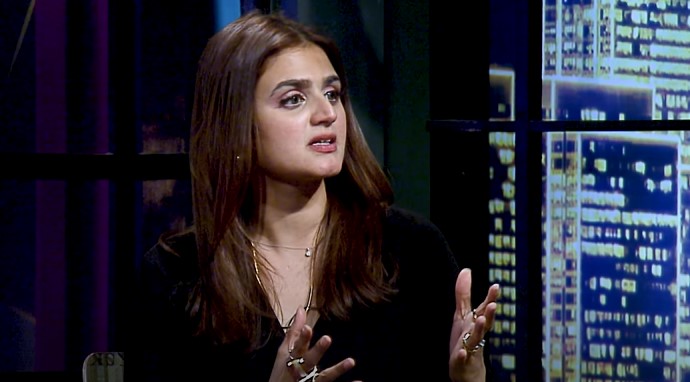