Saba Qamar is undoubtedly an amazing and brilliant Pakistani actress, fans want to see her more on television, Saba Qamar is popular for her top-notch performances. The actress is all set to treat her fans with back-to-back new projects. 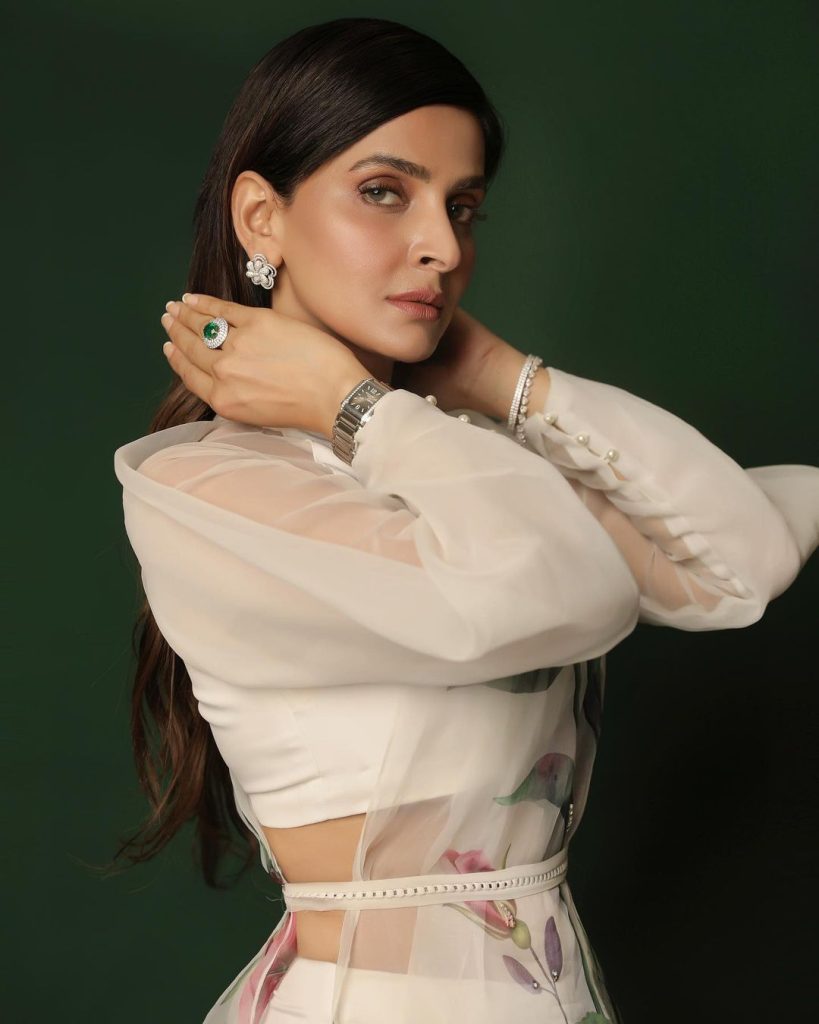 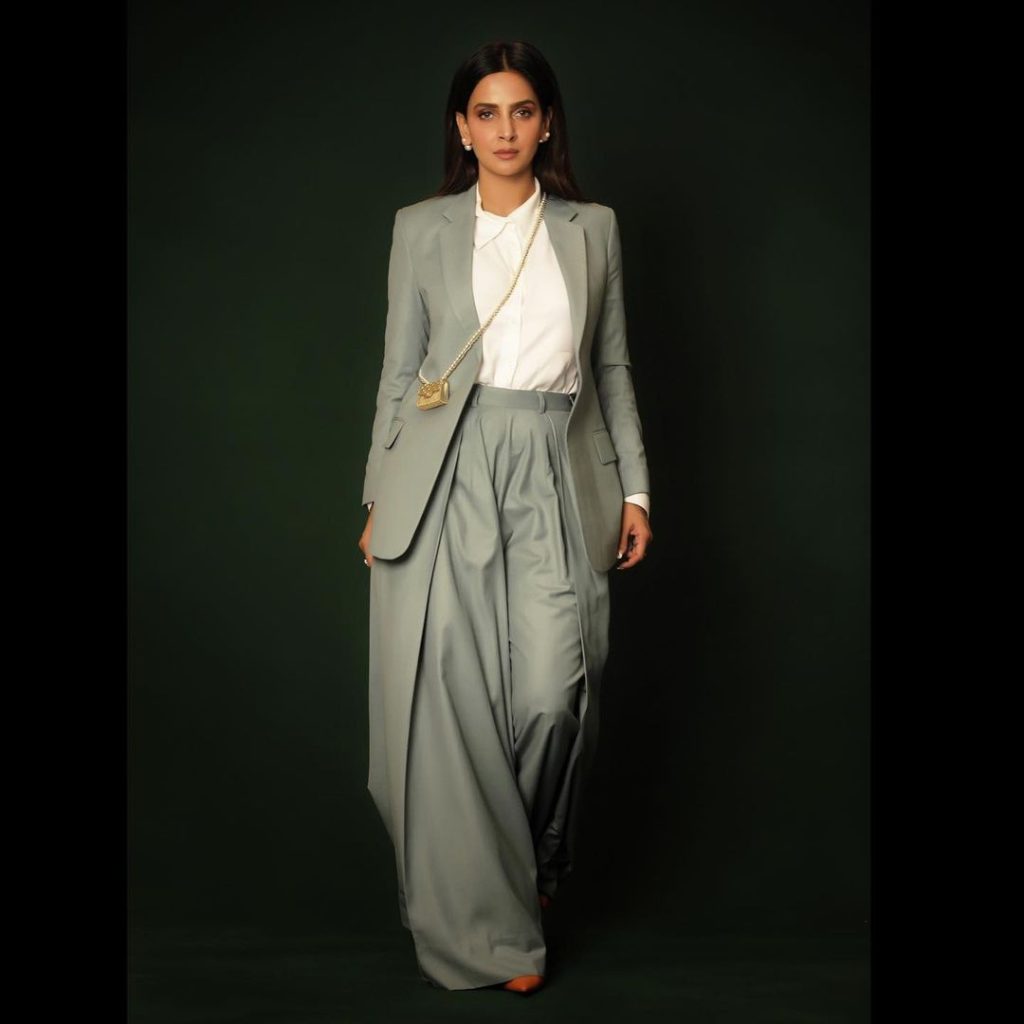 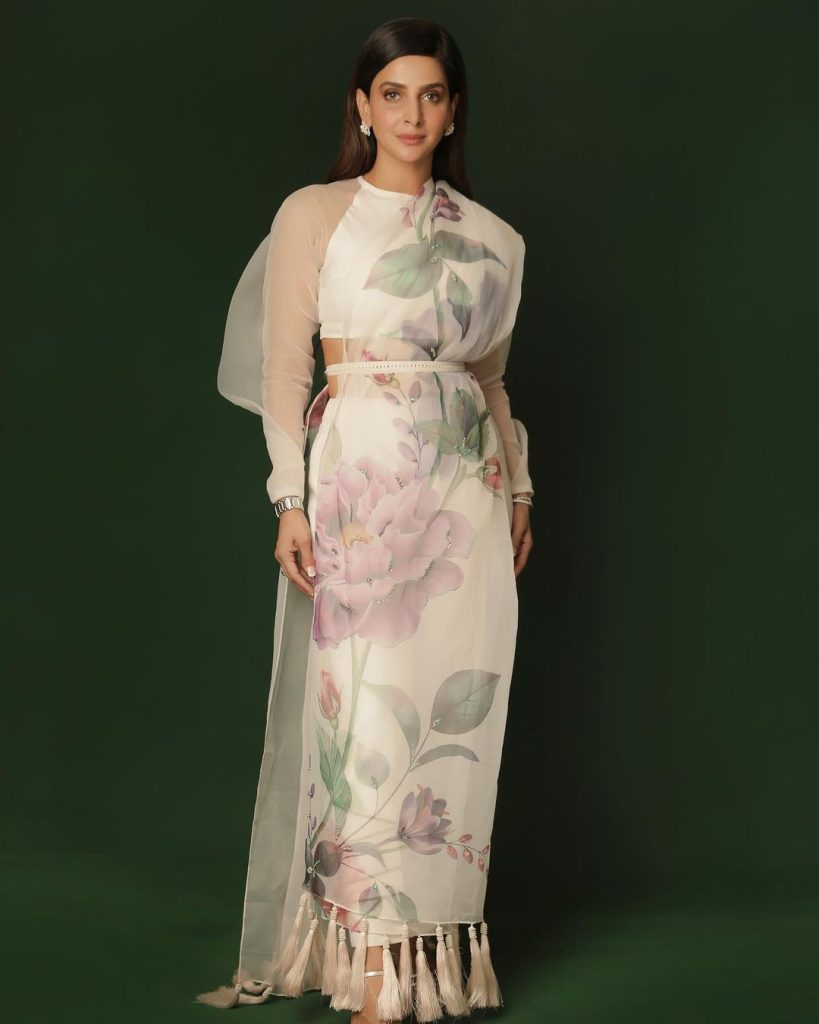 Nowadays, Saba is promoting her upcoming feature film Ghabrana Nahi Hai with Co-Stars Zahid Ahmed & Syed Jibran. She also did an interesting activity and interview with Galaxy Lollywood, where she revealed about a popular project which she was offered. 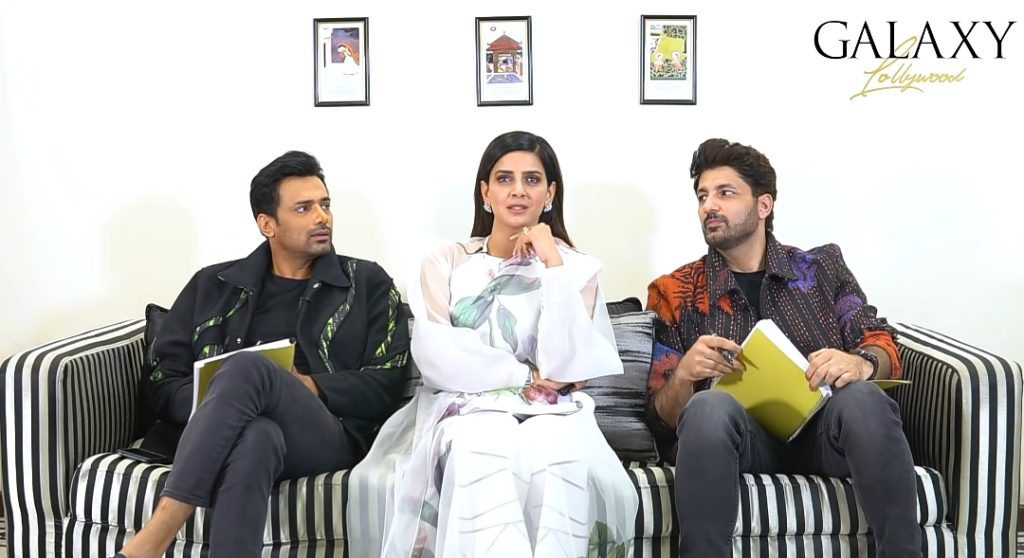 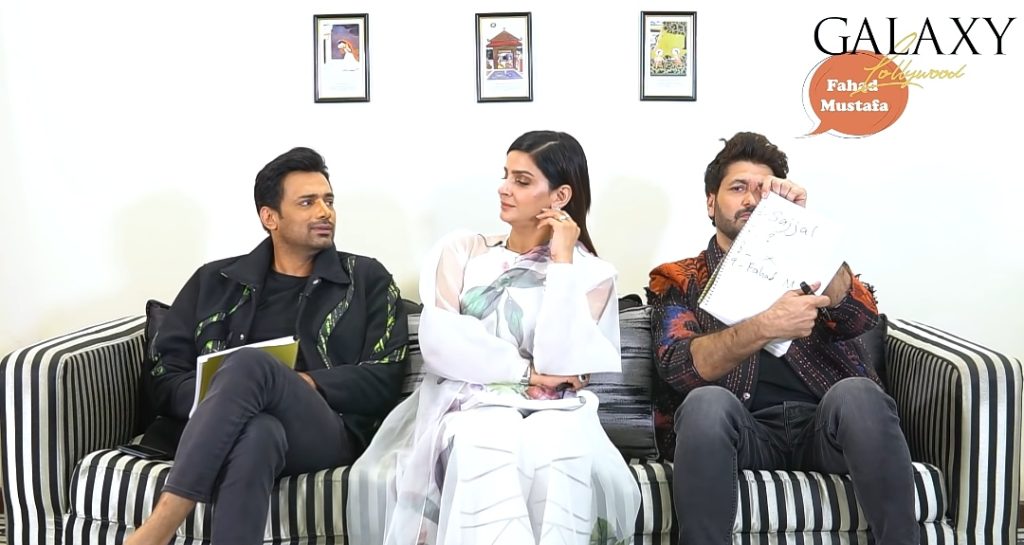 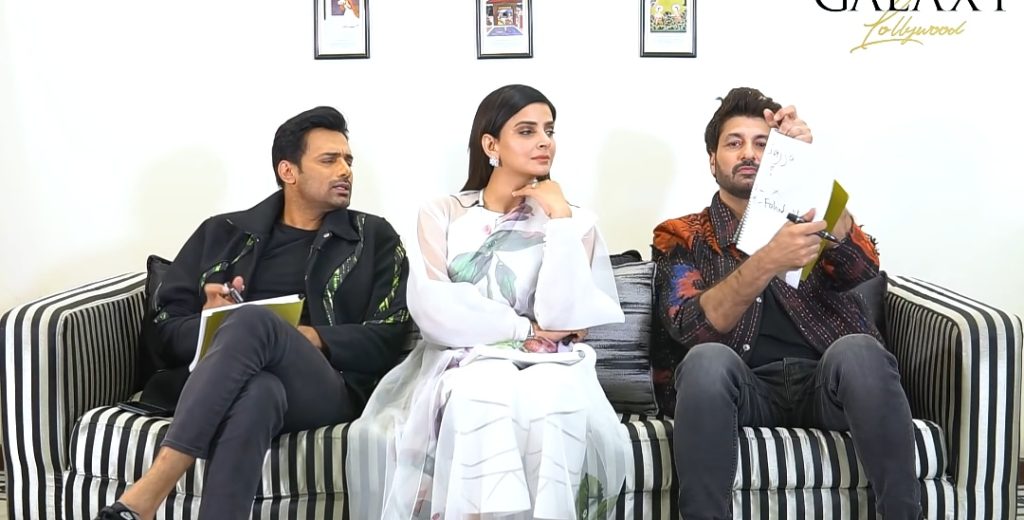 Well, in a question answer segment, the actress accidentally revealed about a Blockbuster drama that she refused to do. The slip of tongue was about the popular and hit drama “Mere Paas Tum Ho”, when Jibran wrote the name of the drama which Saba would have wished or loved to do, Saba said that the script of Mere Paas Tum Ho is kept with her at her house, so it would not surely be that. She replied to it after hearing about Ayeza’s character Mehwish, in particular. 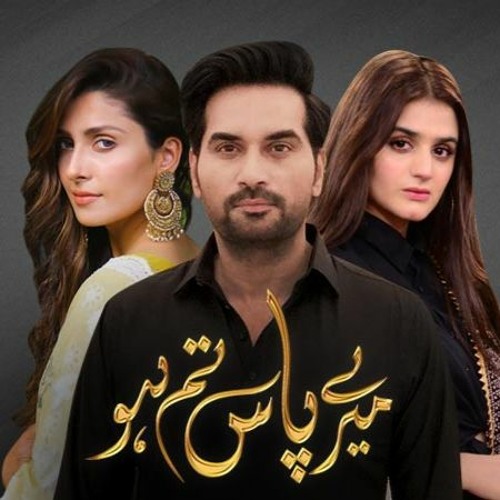 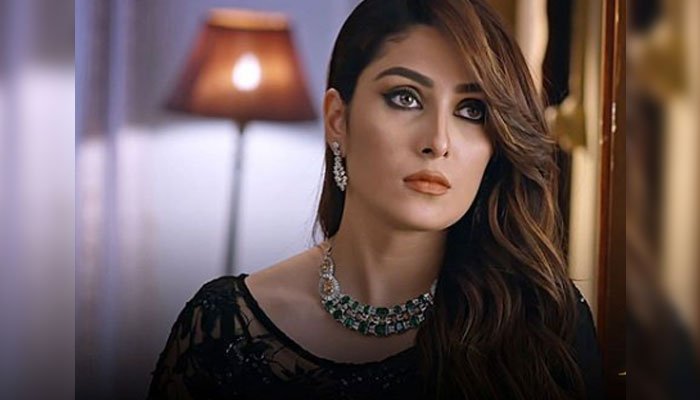 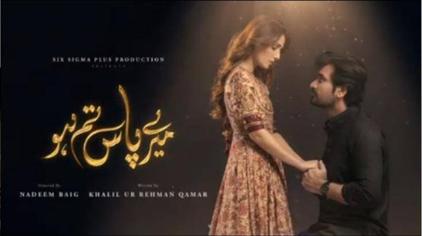 She further said that she doesn’t think that she wants to do or regrets not doing any of the previously aired dramas of anyone. Here is the link where she talked about Mere Paas Tum Ho. 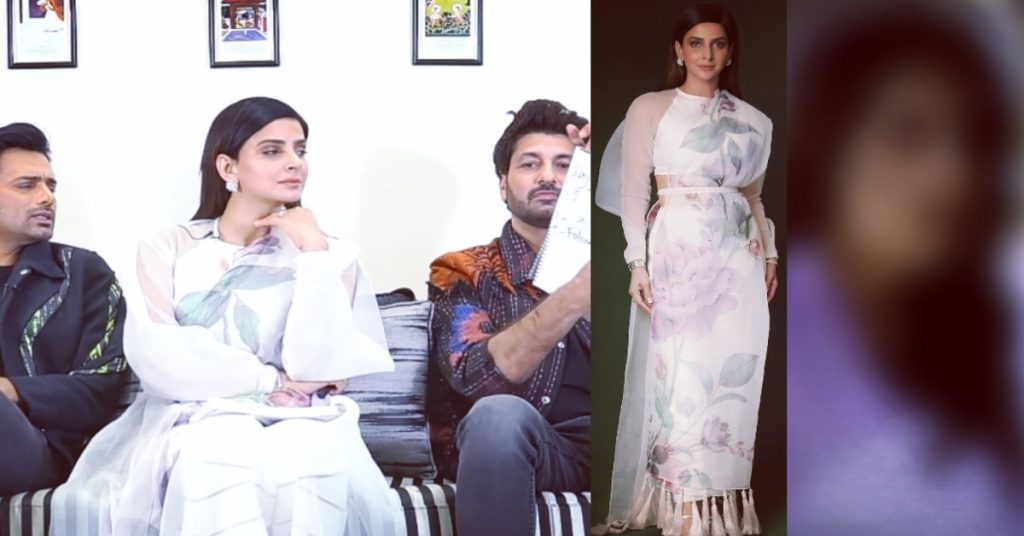 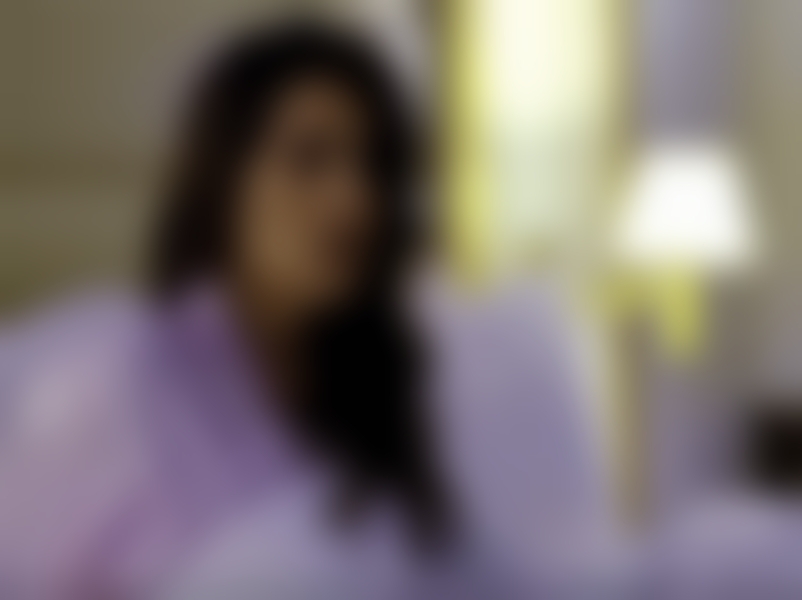 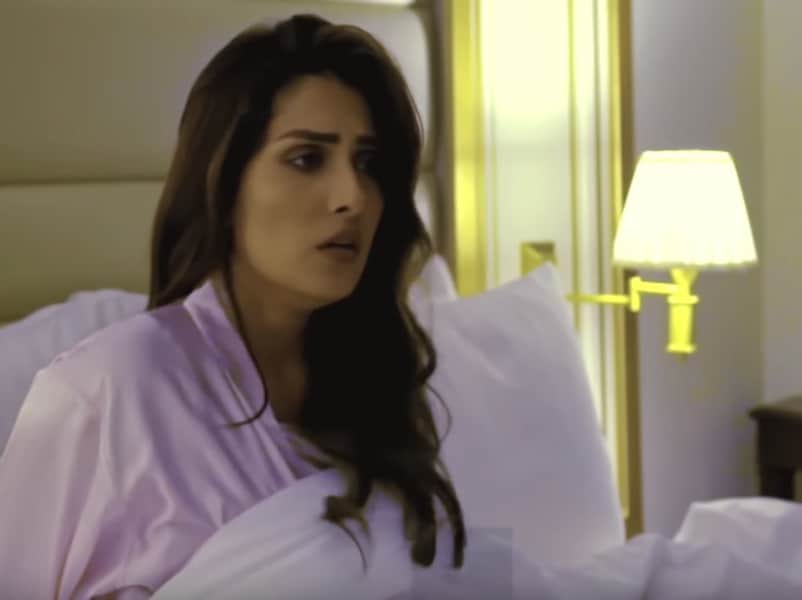 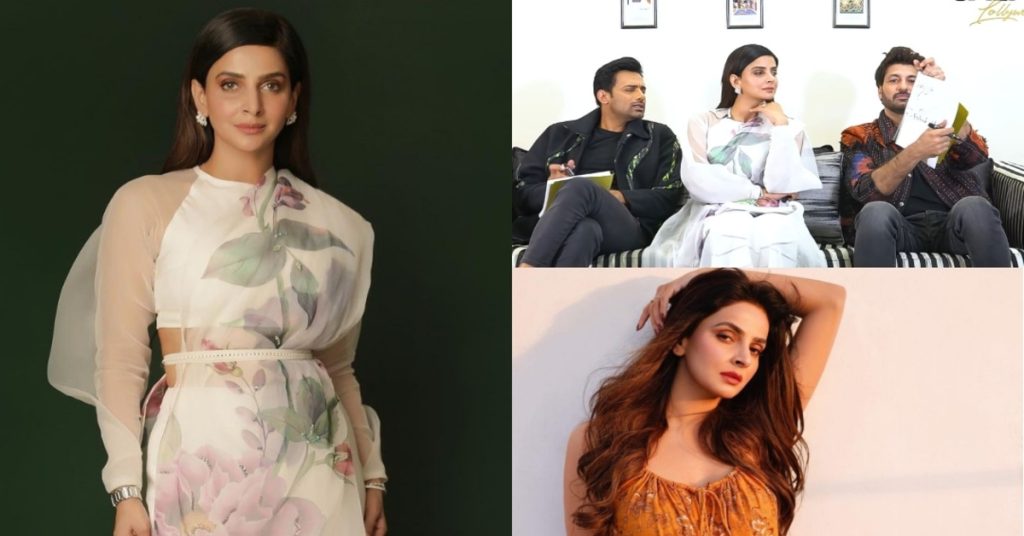