Arif Lohar is a Pakistani Punjabi folk singer. He became popular in Pakistan as well as in India after his famous song “Jugni”. He usually sings accompanied by a native musical instrument resembling tongs (called a ‘Chimta’). His folk music is representative of the traditional folk heritage of Punjab. Arif Lohar in a recent episode of “G Sarkar” shared that the governor of Montana ( an American State) once offered him nationality. 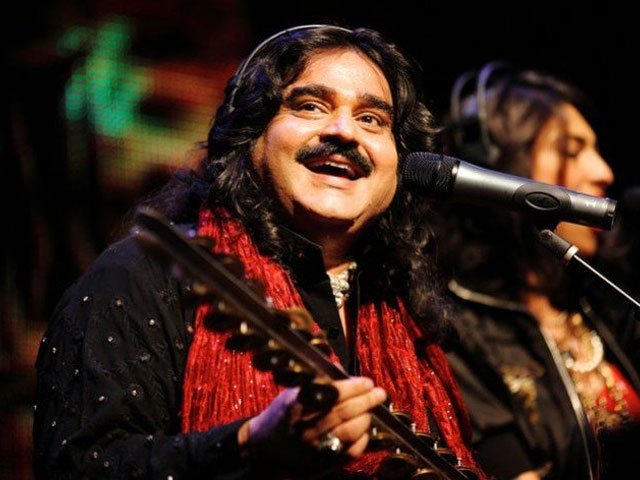 Arif Lohar shared that he has performed in China for 20 years. He shared that he was in Montana and the governor made him sit on his own chair. He told Arif Lohar that his voice touched his soul even though he cannot understand the words but he can feel the essence. He then asked Arif Lohar to send him the passports of his family and offered him a visa and asked him to stay there for his life. Arif Lohar said that he politely declined the offer as he didn’t want to leave his country.