Imran Abbas is a popular Pakistani actor who is most followed male celebrity on Instagram. Imran is undoubtedly a very handsome actor. He is famously known for his brilliant acting in Khuda Aur Muhabbat. The drama was a hit because of his convincing acting of a broken lover. 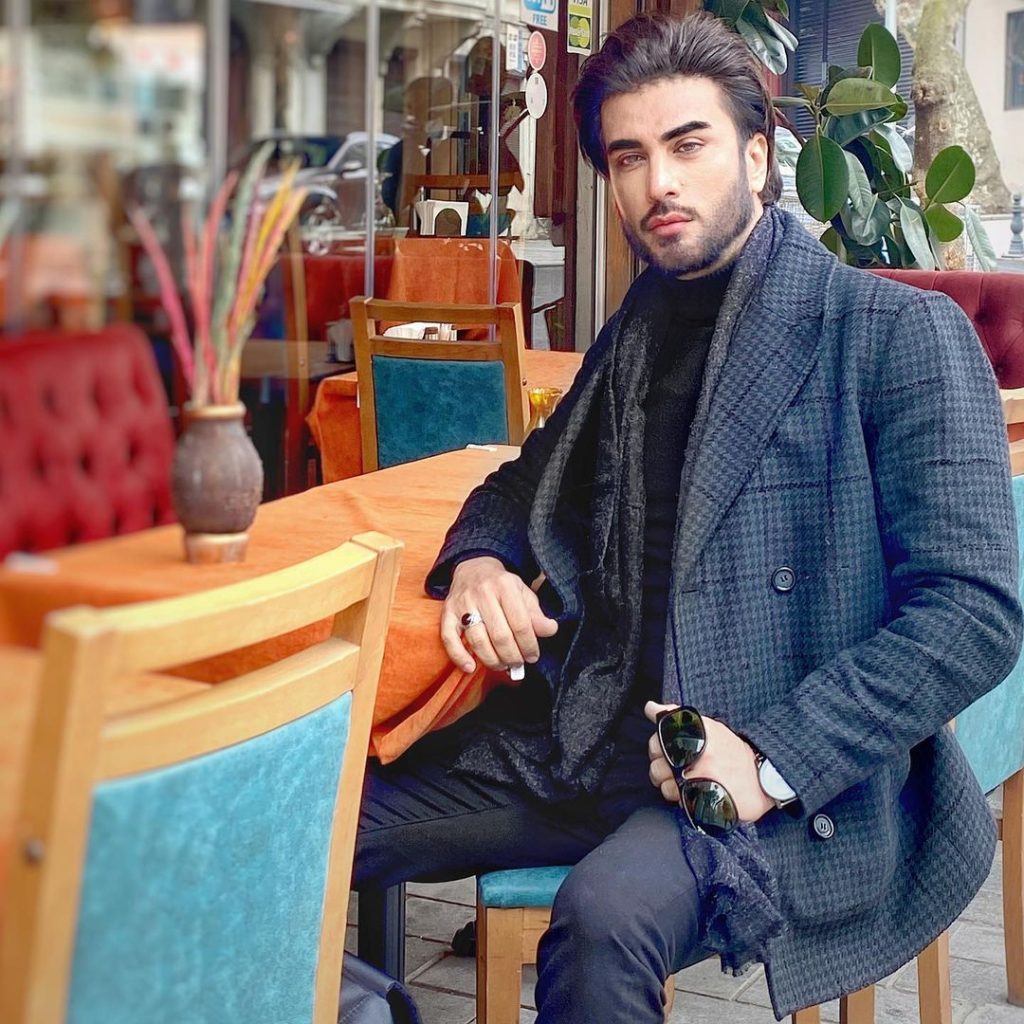 Fans love Imran Abbas and wants to see him more and more. Lately, the actor has revealed about his Bollywood offer which he couldn’t avail because of the ban. 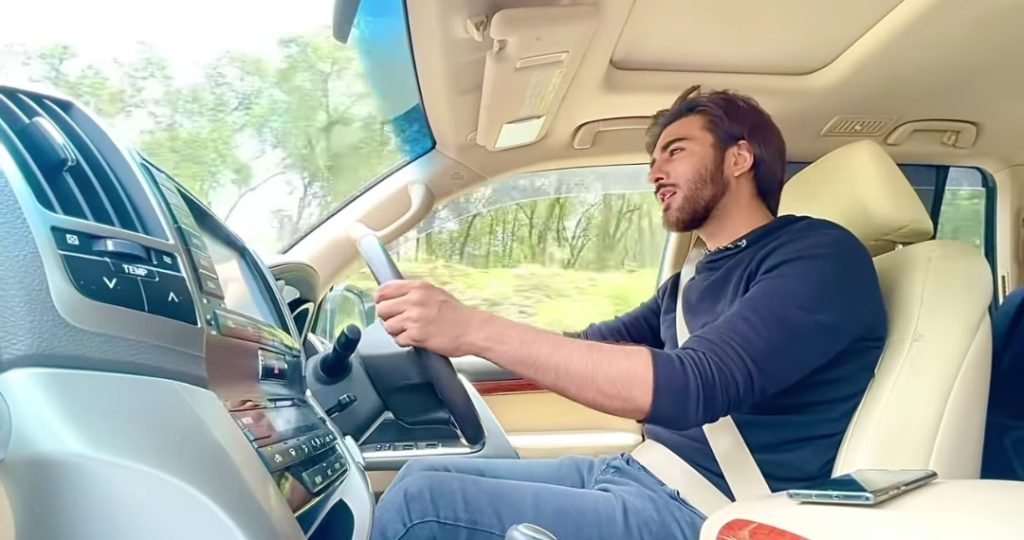 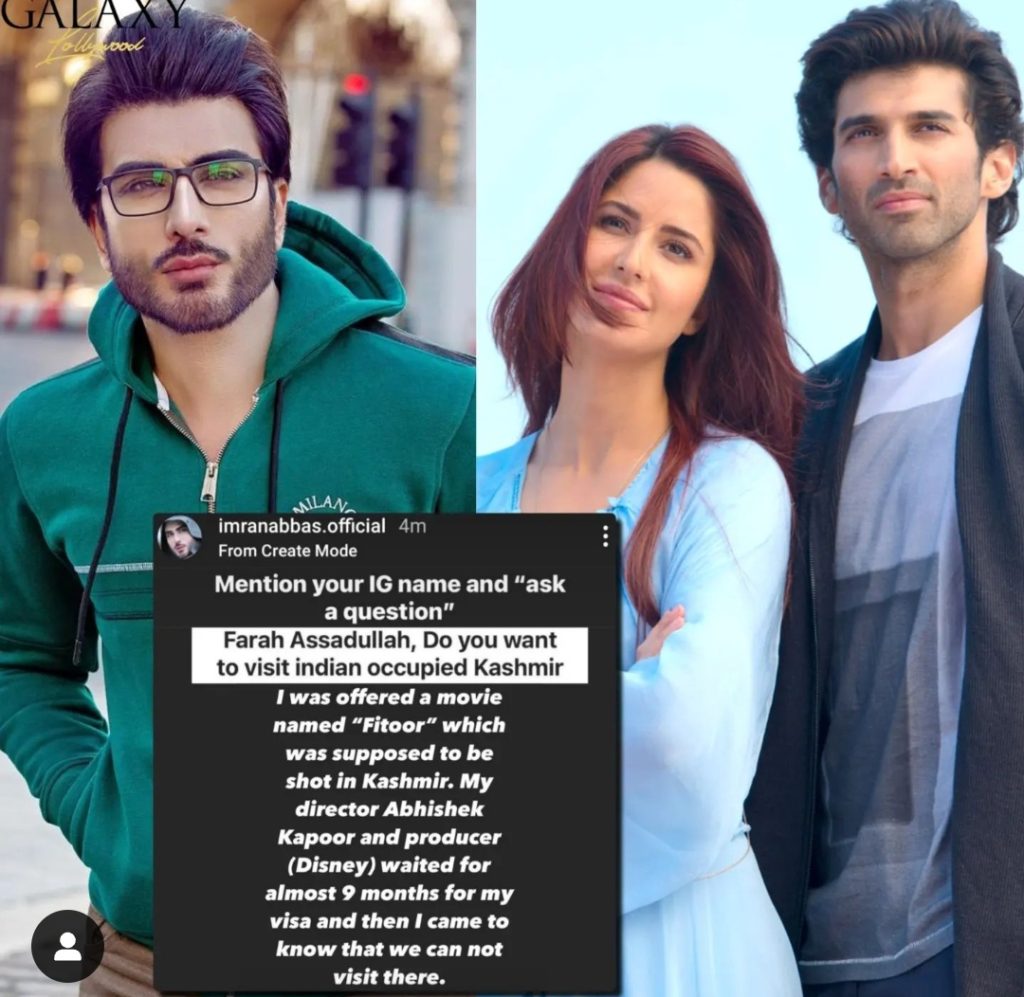 Fans also said that it’s okay if you could not go there, the movie was flopped. Fans urged actor to stay in Pakistan. Have a look at comments. 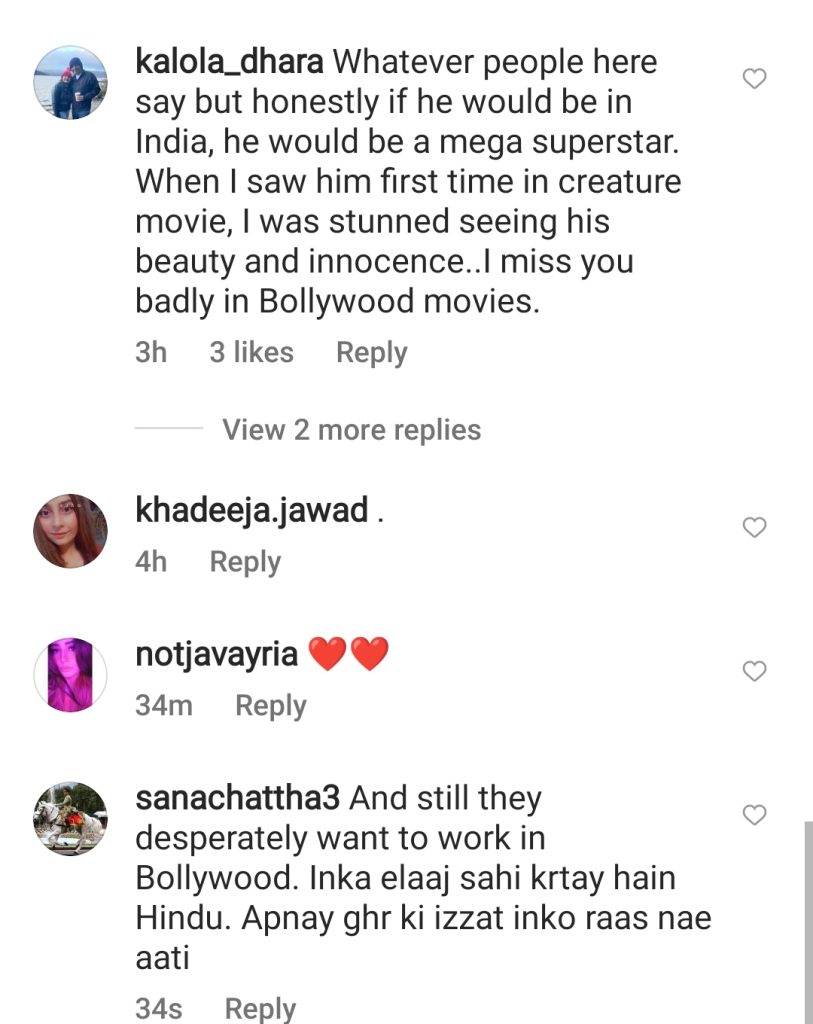 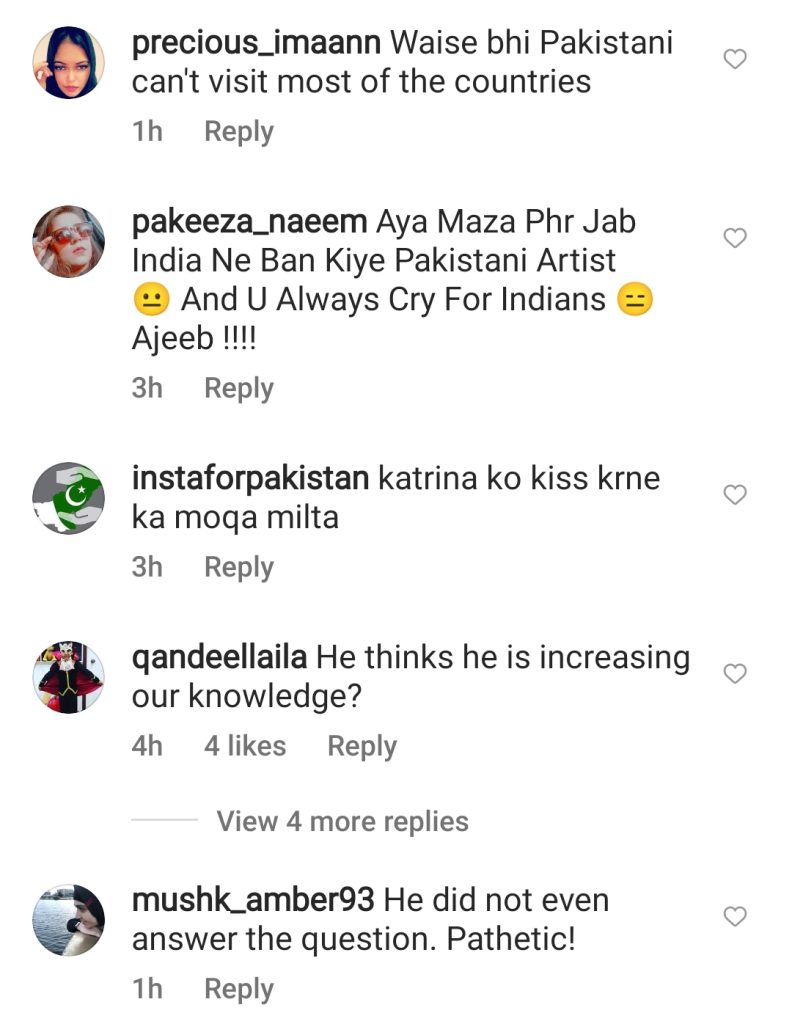 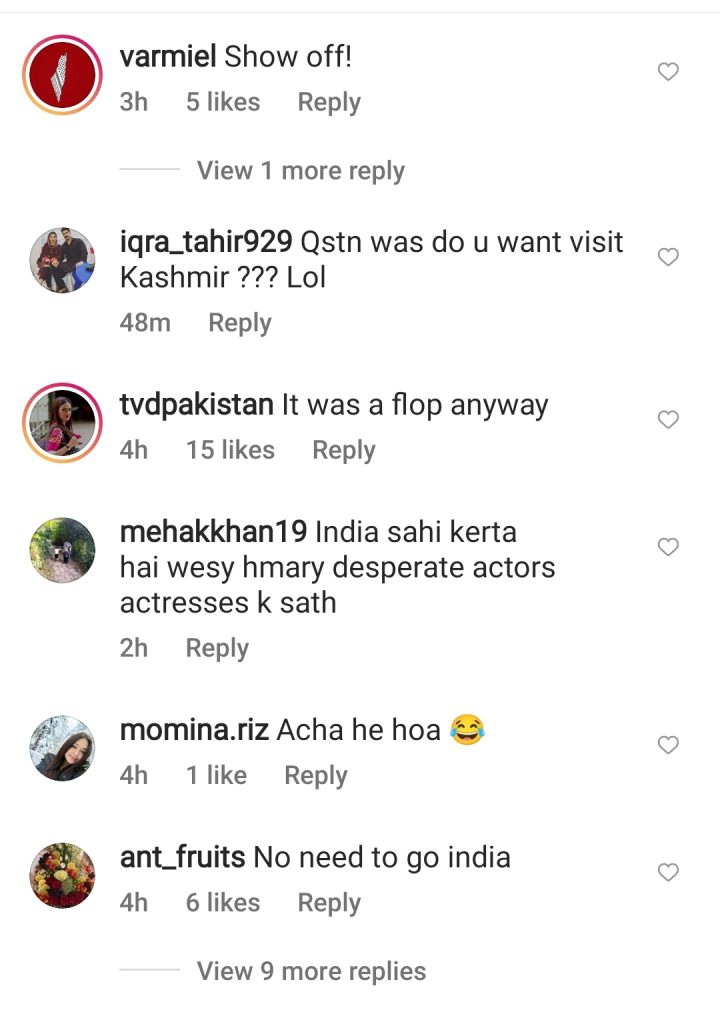 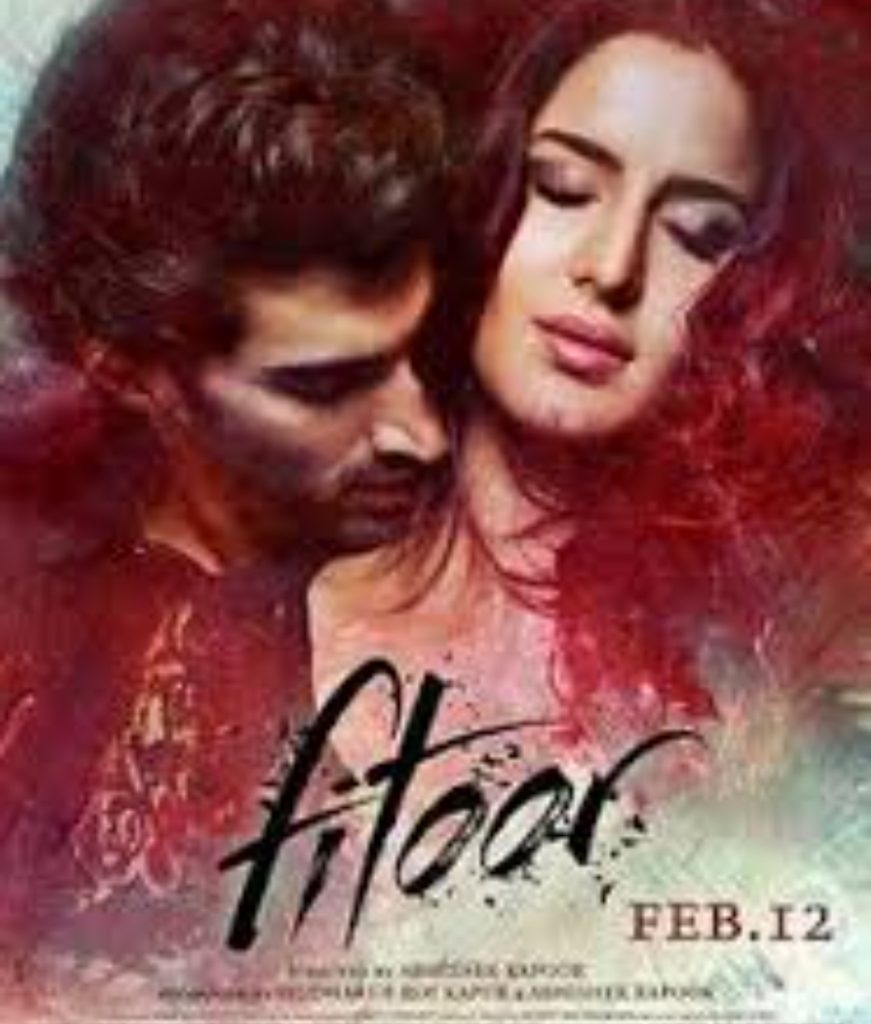