Pakistani showbiz industry has many star couples whom people love to watch and follow. Actor Muneeb Butt and his wife actress Aiman Khan make one such couple. Aiman Khan is one of the most followed celebrities on Instagram. 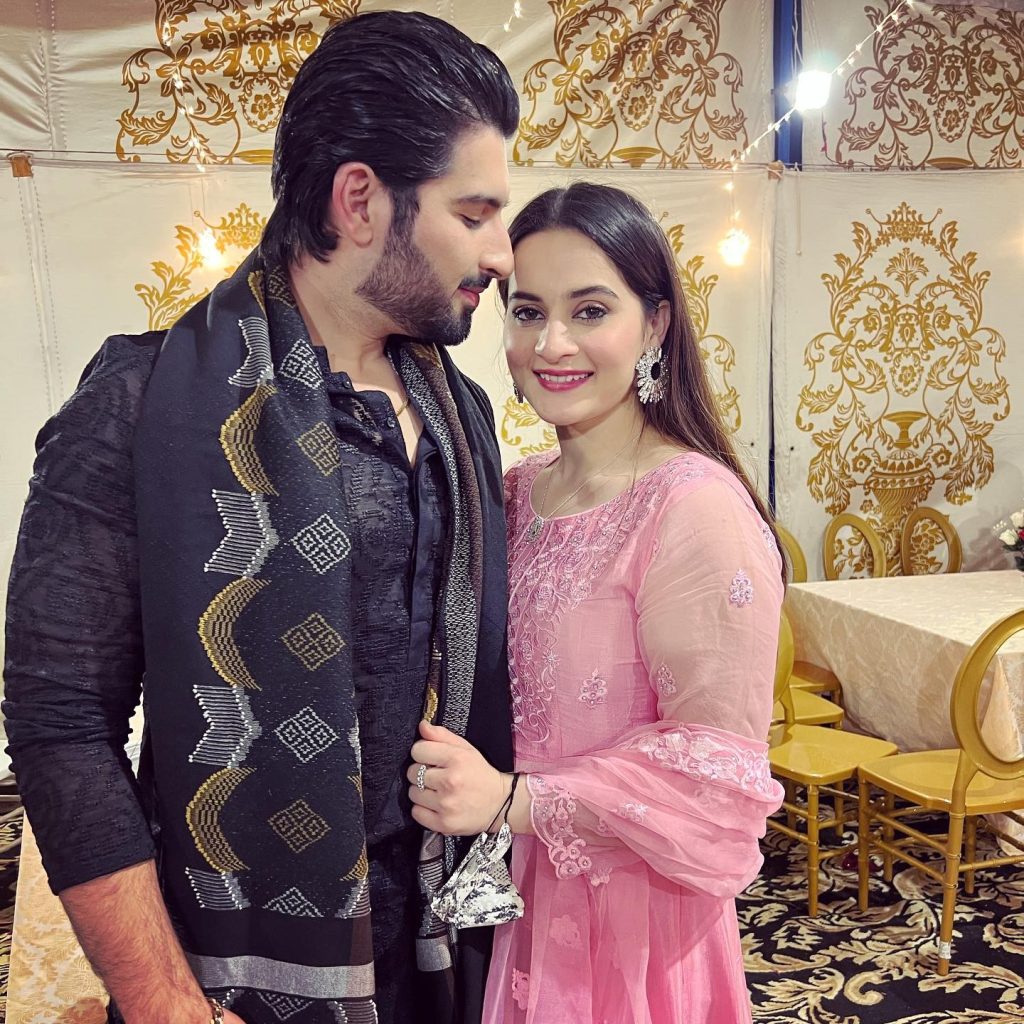 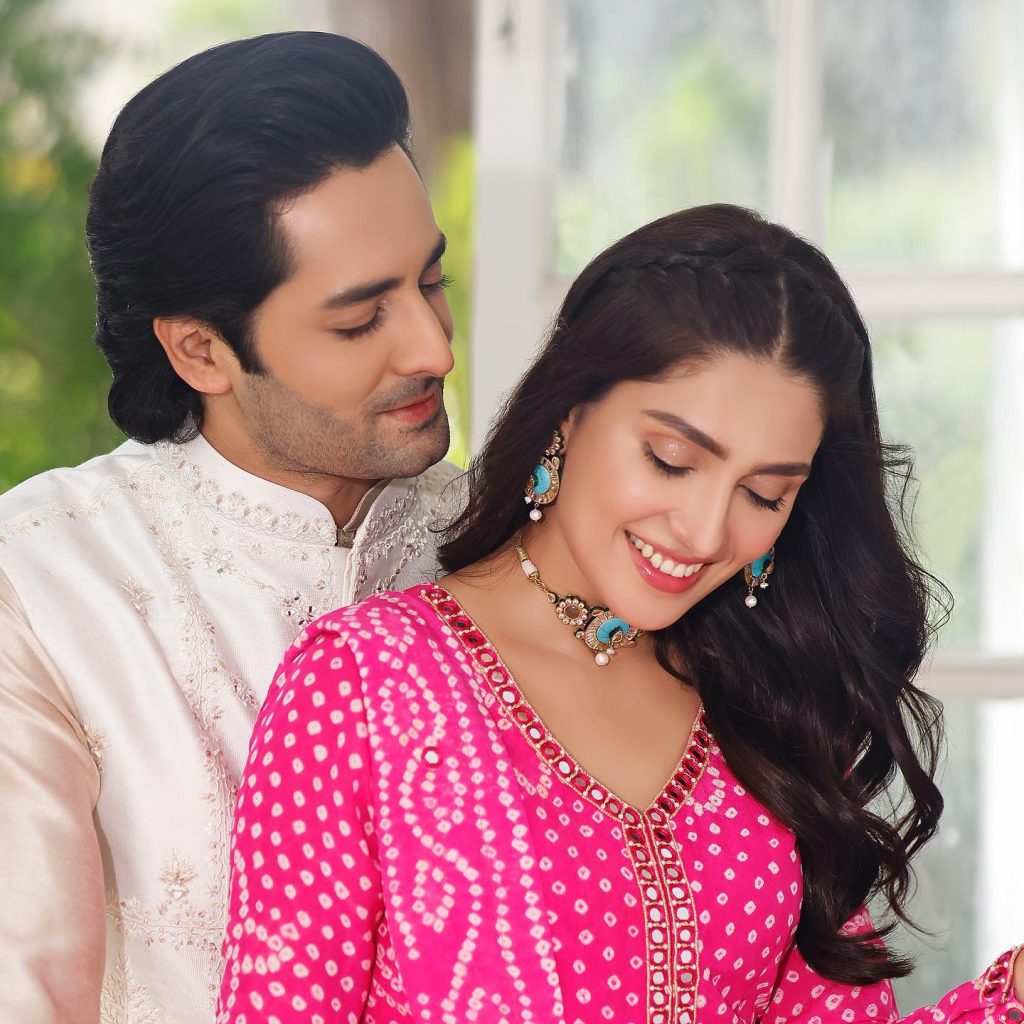 He also revealed his other favourites are Sarah Khan and Falak Shabbir. He also pointed out Falak Shabbir’s rose flowers and how he is inspiring all the husbands. 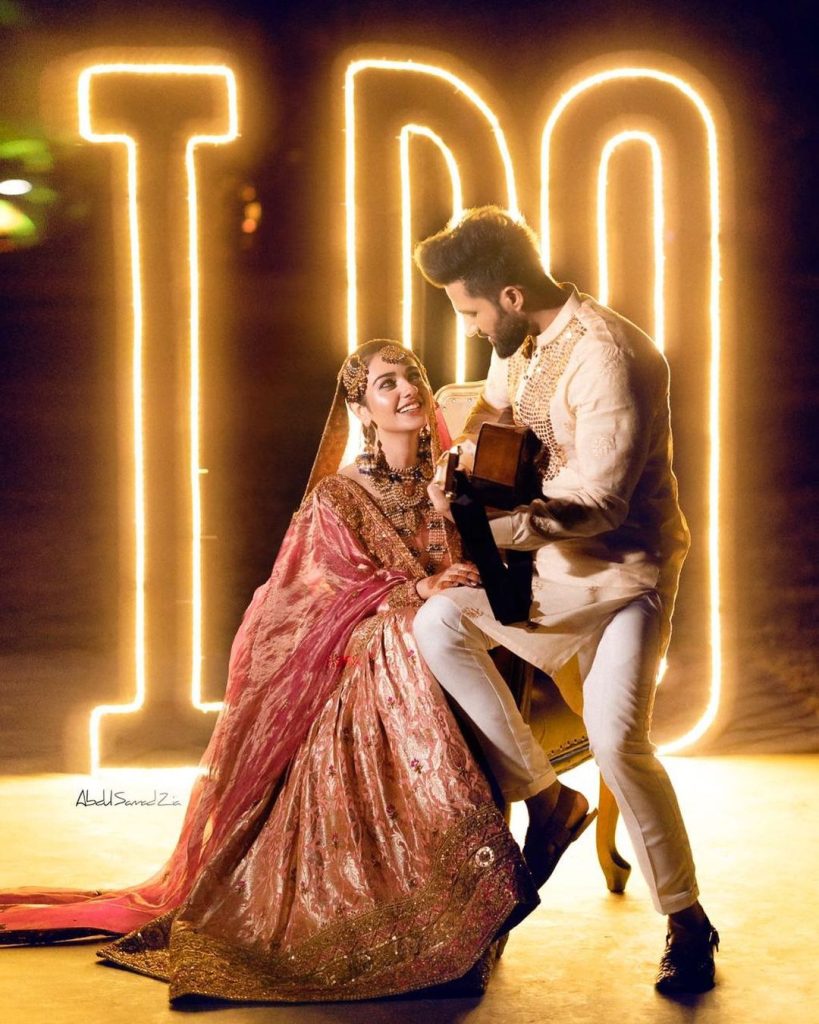 This is Muneeb Butt revealing his favourite celebrity couples: