Mansha Pasha garnered everyone’s attention when she played Sidra in legendary drama Zindagi Gulzar Hai. People loved her character and the way she carried her role. She has also been a part of Humsafar before that. Mansha has since then gone on to be a part of hit projects like Mohabbat Tujhe Alvida and critically hit film Laal Kabootar. 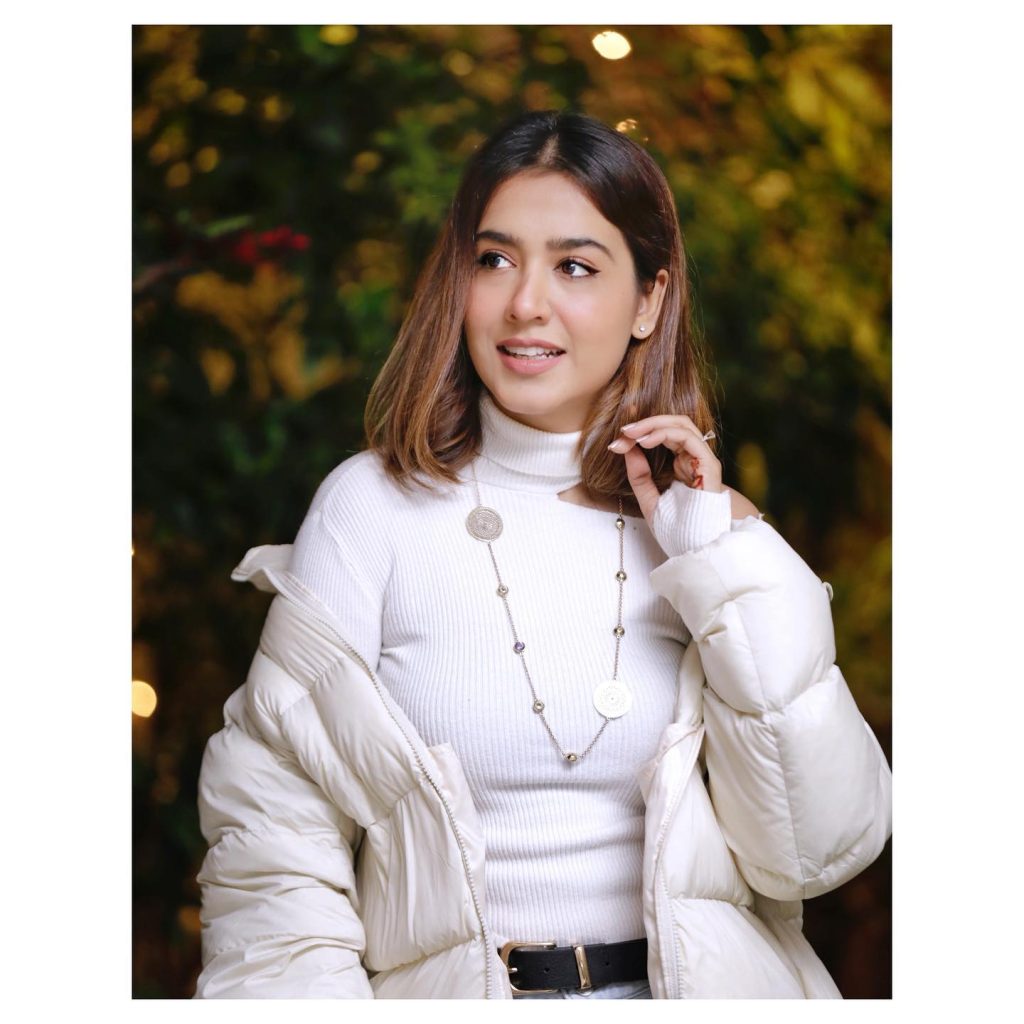 Mansha is married to activist and politician Jibran Nasir and people love to watch them together, the way they express themselves and the decency they have. Fans always wait for Mansha’s pictures with Jibran and whenever she shares them, she does not disappoint. 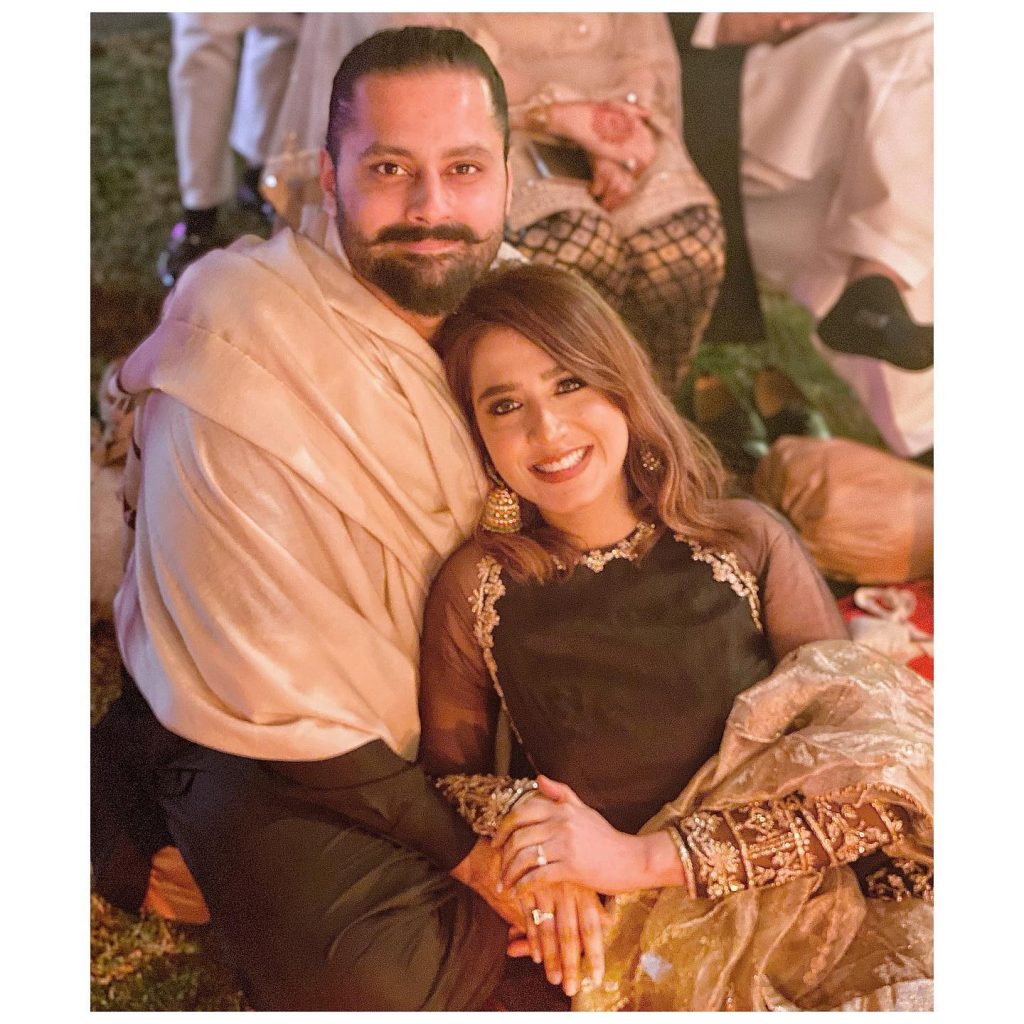 But Jibran is not Mansha’s first crush. Infact it happened long before they met, even before when Mansha understood what a crush is. Mansha was in second standard when she had a crush on her classmate and guess what, it was reciprocated. Her little classmate used to write love letters to her. 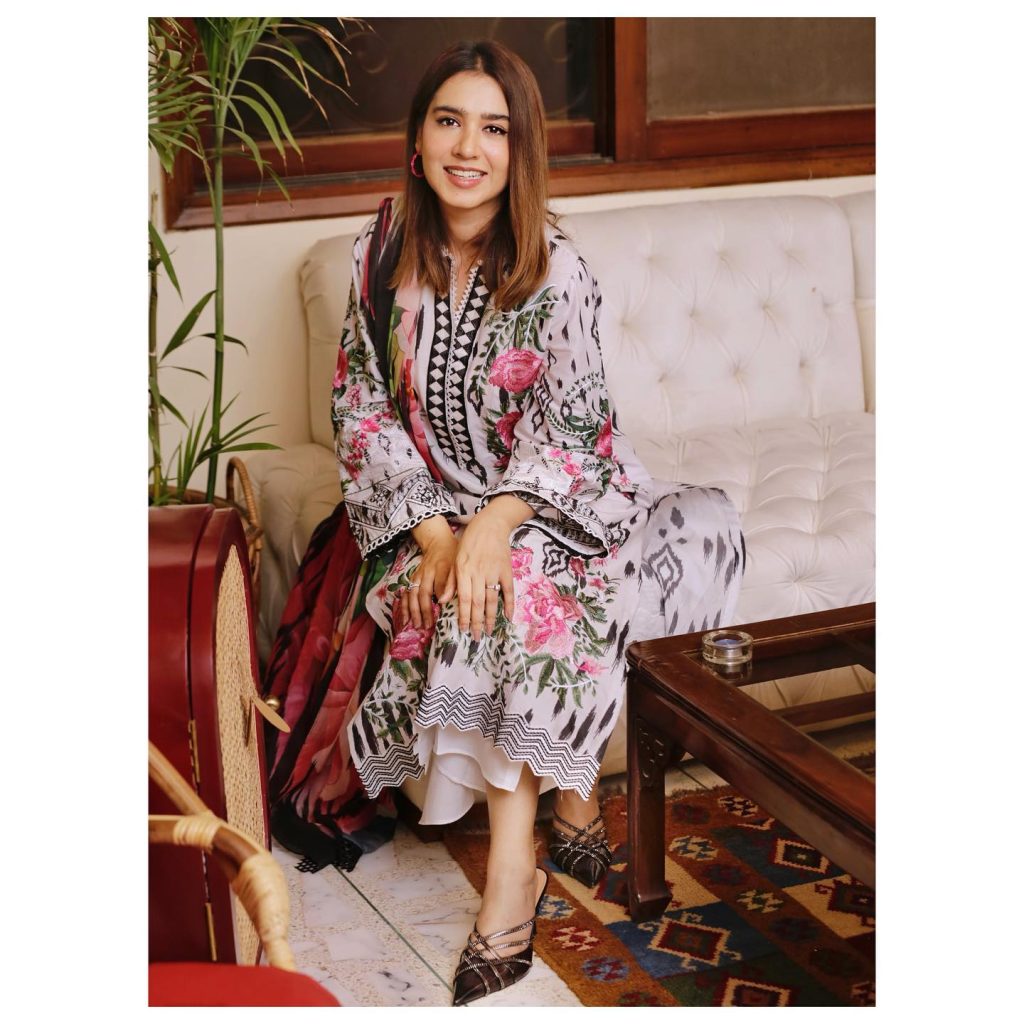 Watch Mansha telling the story while being super shy: