Why Drama Serial Dil Na Umeed To Nahi Not Airing

Drama Serial Dil Na Umeed To Nahi is a social-issue based drama by Kashf Foundation . The drama is directed by Kashif Nisar and written by Amna Mufti who has also the written many dramas . 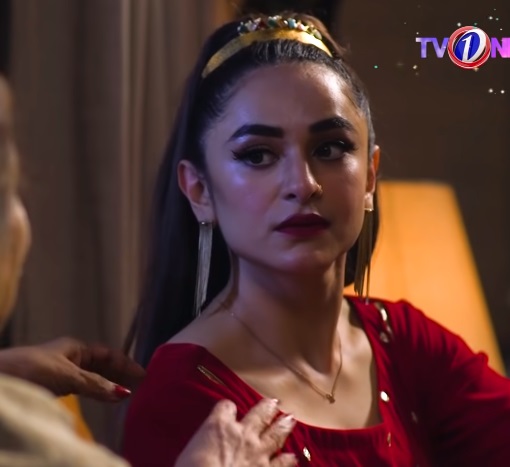 The drama’s story revoles around the heinous crime of women trafficking , Yumna Zaidi is playing the character of prostitute who wants to get out of that place . 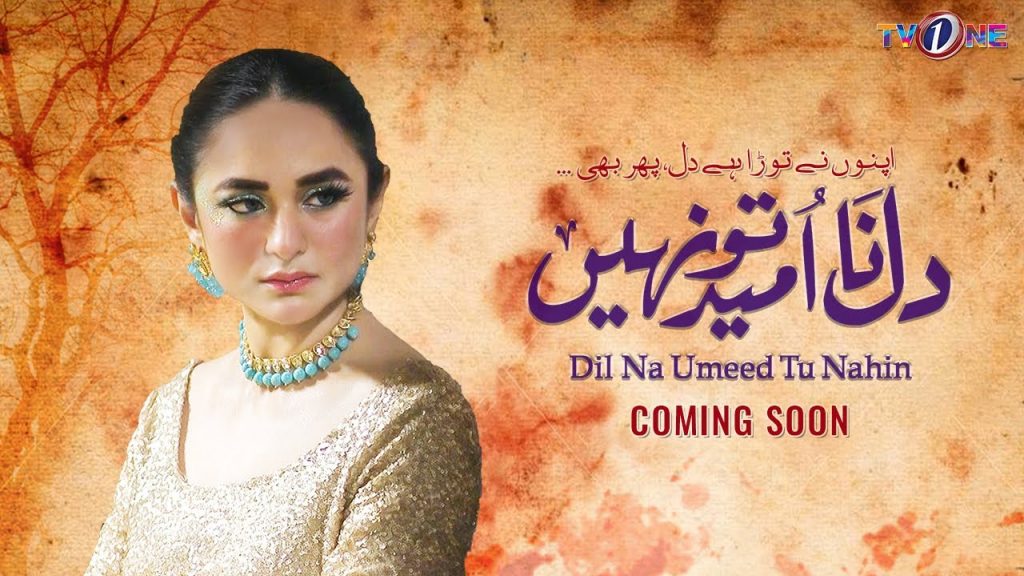 Recently , the very well received and critically acclaimed drama didn’t appear on TV while audience was waiting for the new episode. 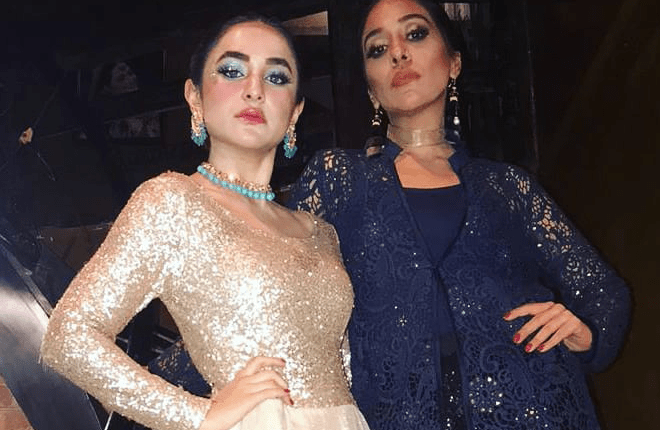 According to details , PTV is busy with Ramadan transmission and airing Ertugrul Ghazi season 3 and according to agreement between PTV and TV One, no one can air it before each other, both are following agreement .

Well , it is sad that the audience will have to wait for the drama for around twenty days or more to see the new episodes of the drama. 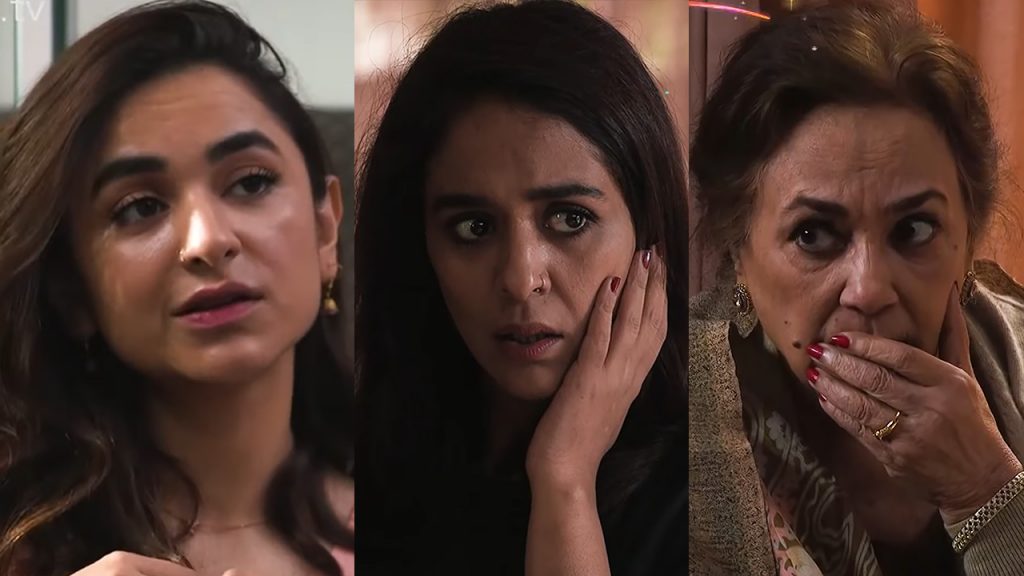