Why Hammad Farooqui Didn’t Opt For Love Marriage in Industry 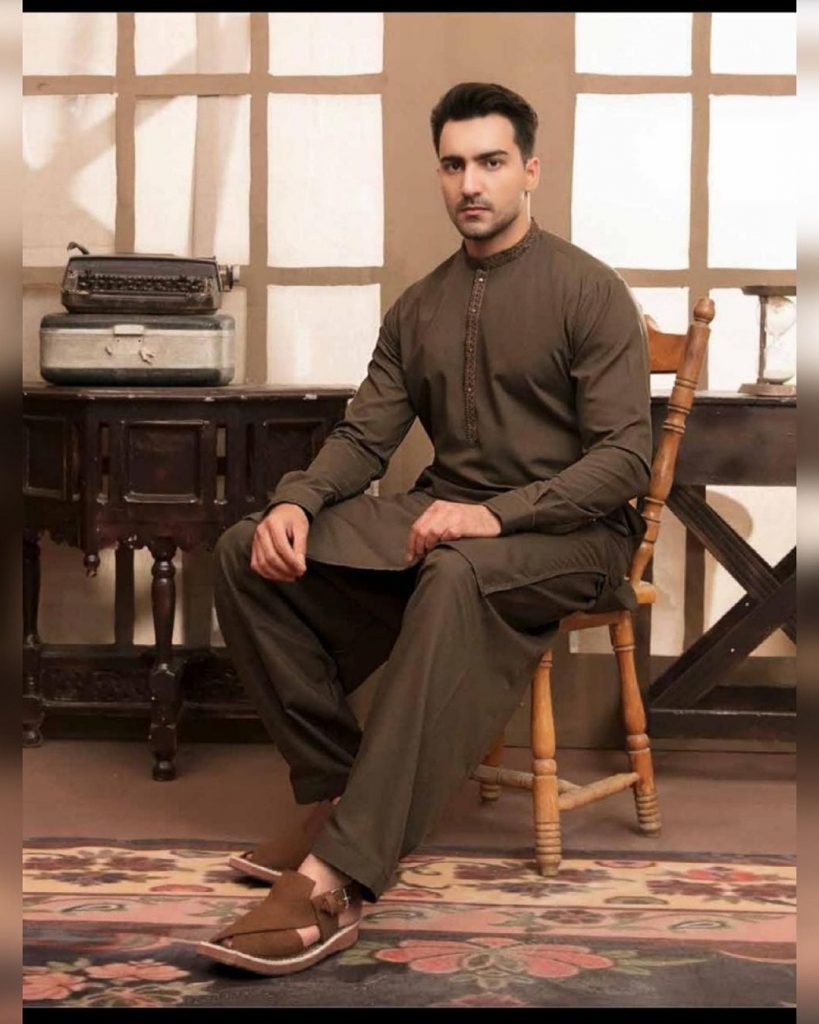 Recently, both the brothers were invited in the popular show Time Out With Ahsan Khan in which Faraz Farooqui revealed the secret of his twin brother Hammad Farooqui about leaving the love of his life for the sake of his family. 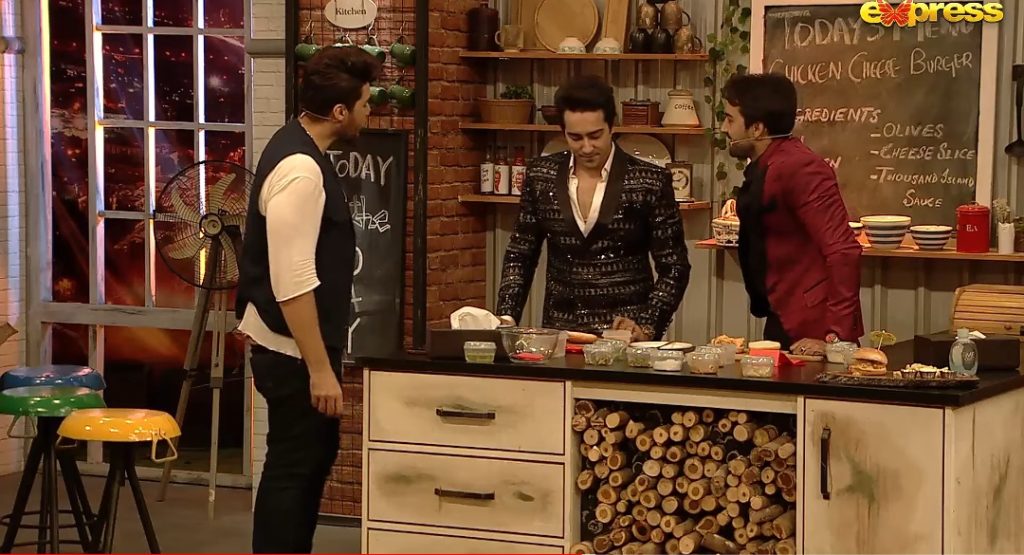 Talking about Hammad, Faraz said, “before marriage, Hammad was seriously involved with a girl and suddenly he talked to the family about her but our family didn’t agree to his choice, at that time, I stood by him but he stepped back immediately because of the family’s choice, he regarded family’s decision” 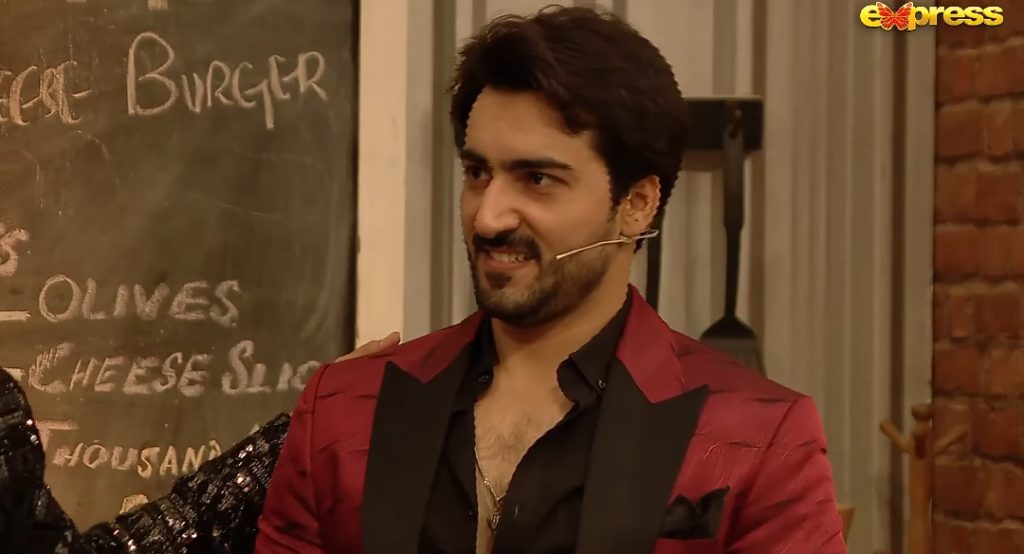 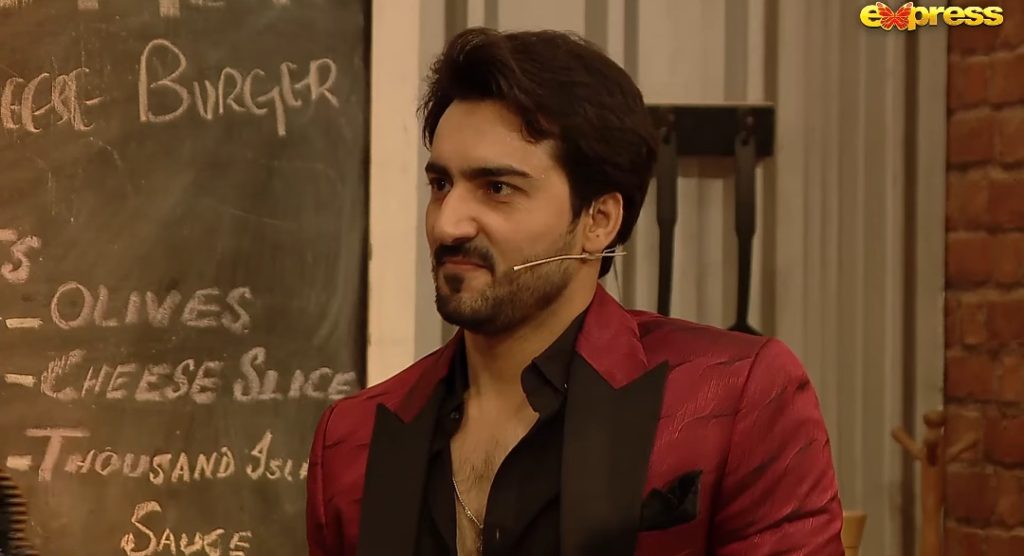 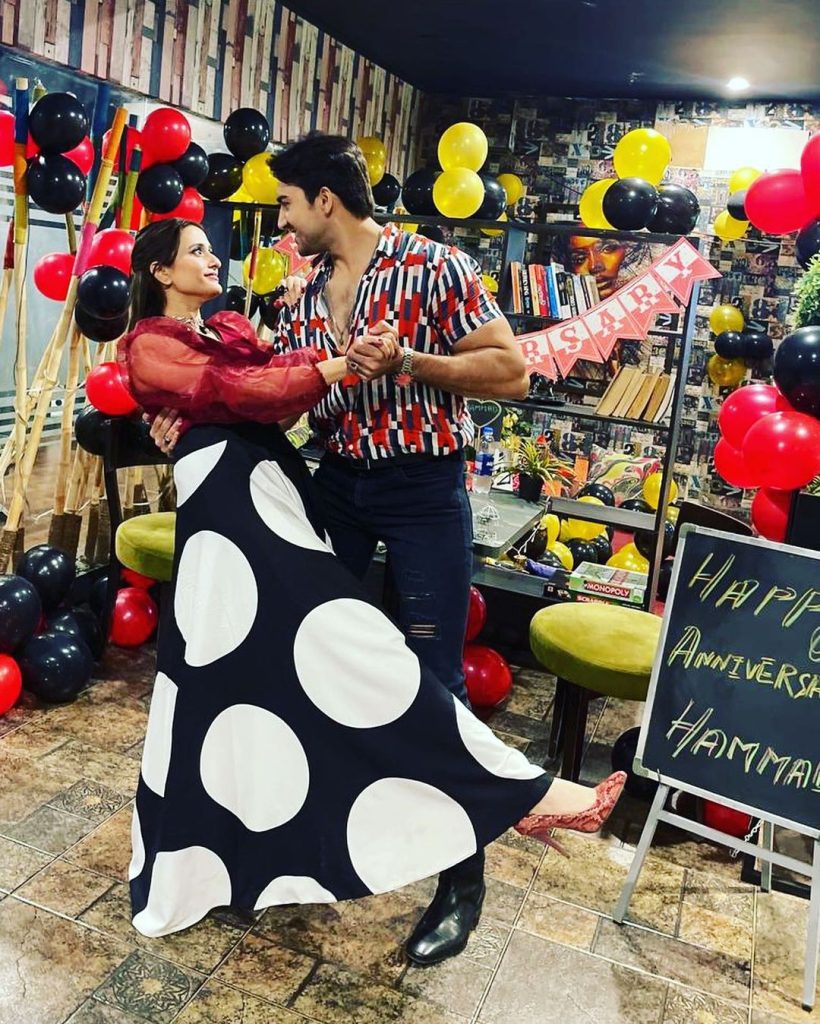 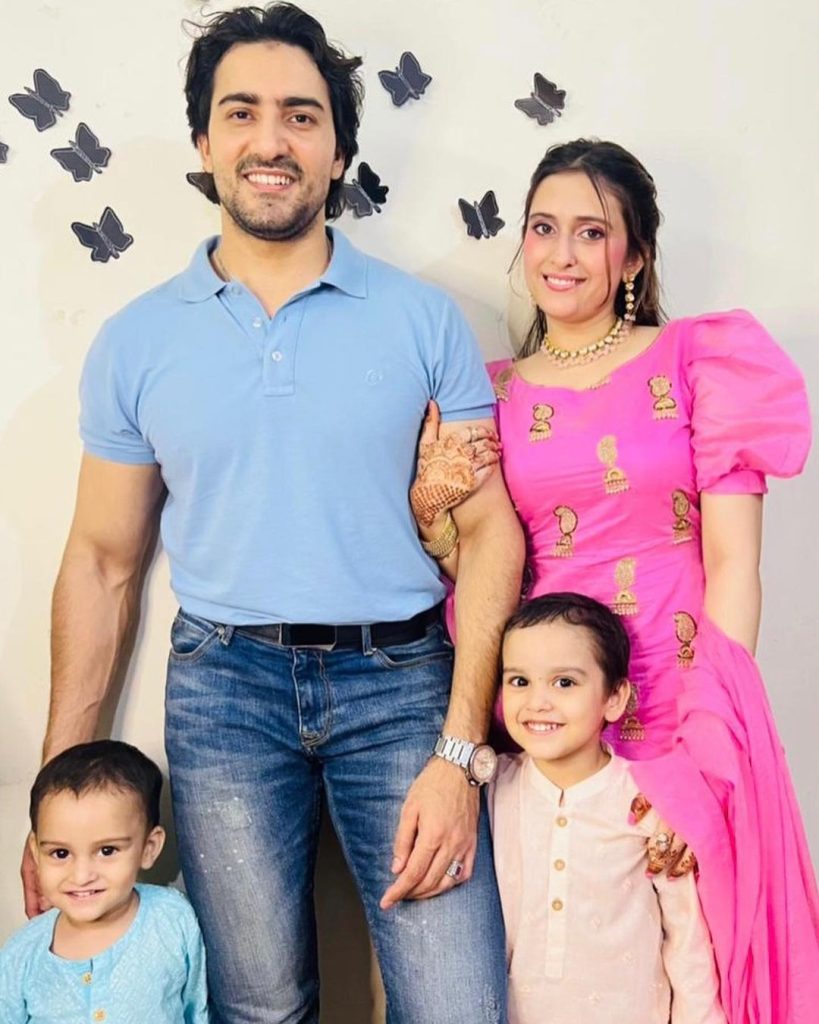 Upon Ahsan’s question that the girl was from showbiz industry, he affirmed it and said she was from industry but they didn’t take her name and chose to remain silent.