Hira Mani became big hit after her drama serial Do Bol in which she was starred against Affan Waheed. 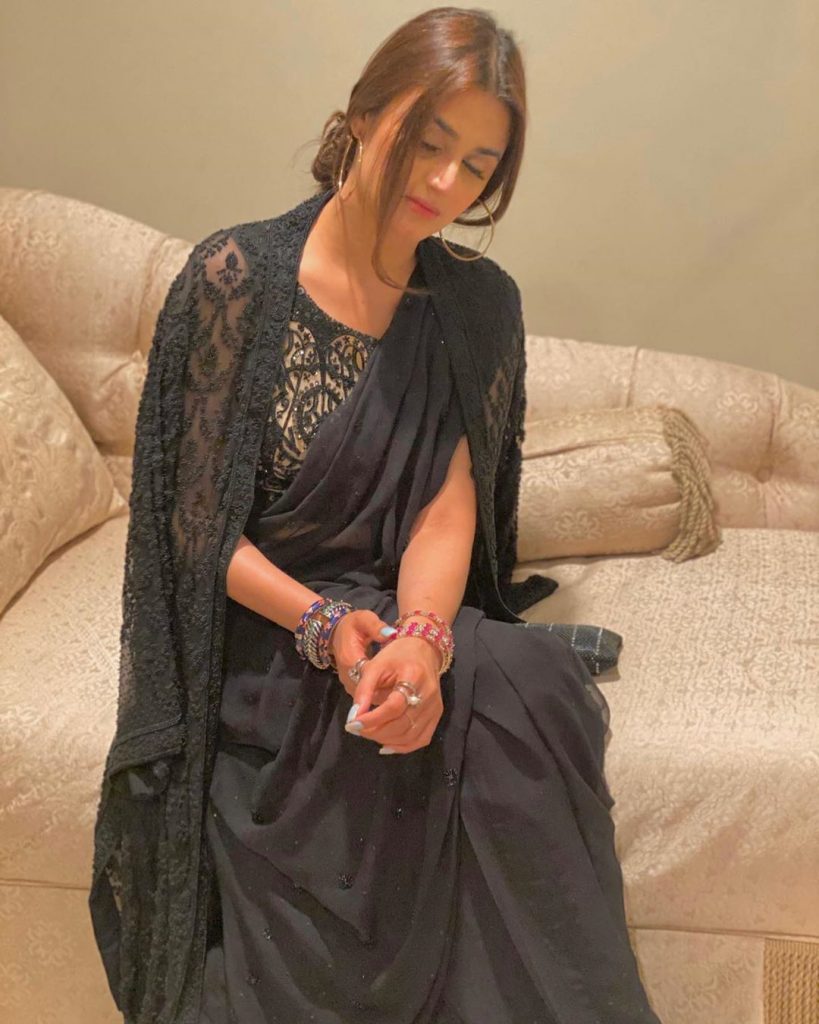 Till now Hira Mani has worked in a limited number of dramas. She is very choosy regarding the scripts and almost all of her dramas turned out to be big hits. 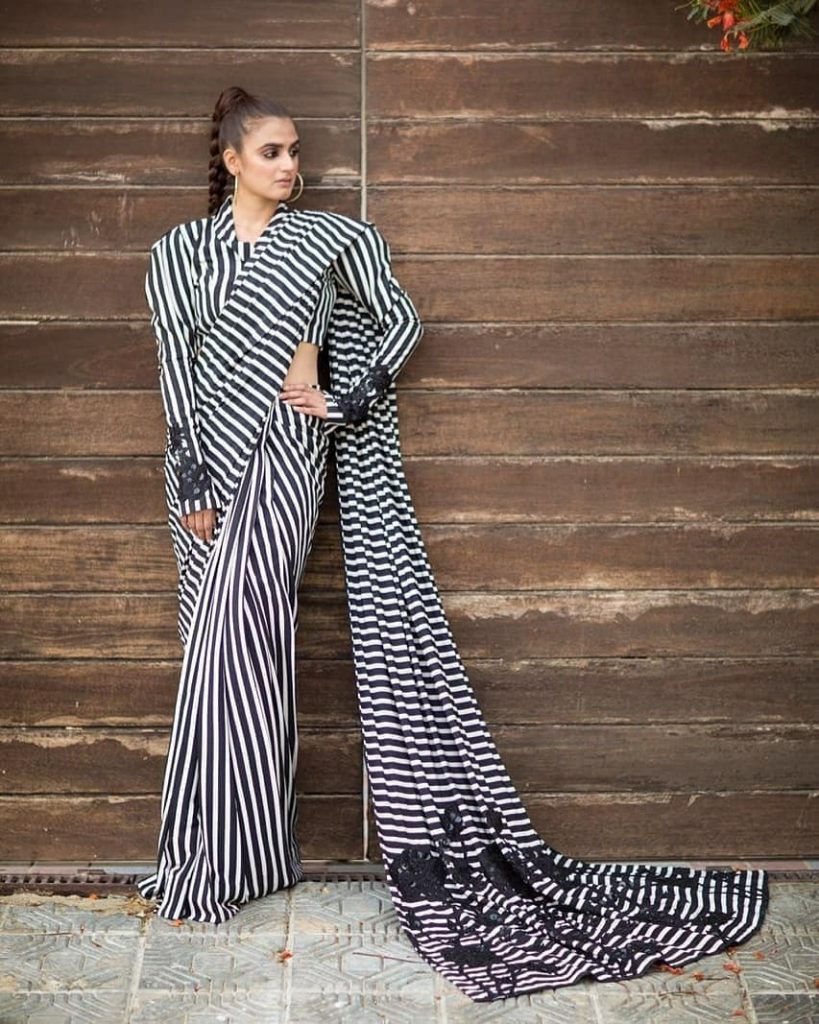 Hira Mani made her acting debut with drama serial Firaaq as a second lead, and became the leading heroine in drama serial Preet Na Kariyo. Hira Mani also appeared in Blockbuster Merey Pass Tum Ho. Her drama Do Bol was a massive hit. The Do Bol couple appeared in drama serial Ghalti as well which also received commercial as well as  critical acclamation. 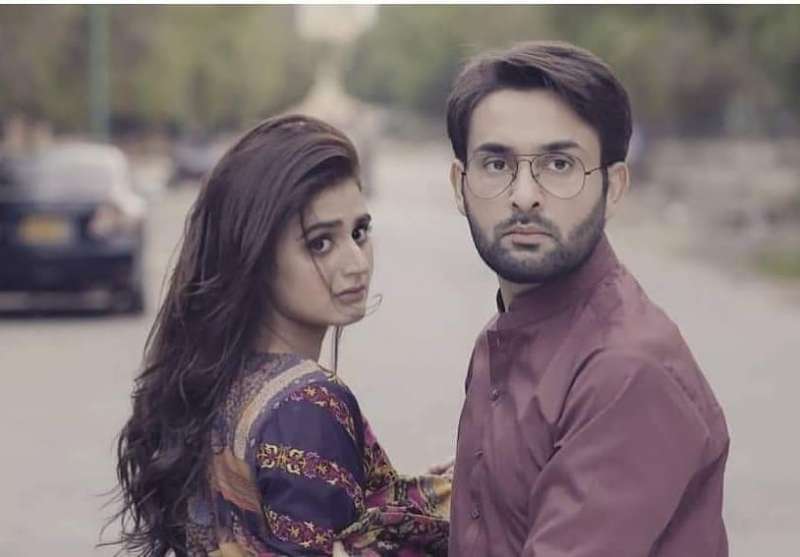 Hira Mani is currently appearing in drama serial Kashf, in which she is playing the character of a girl with super natural ability to see future through her drams. 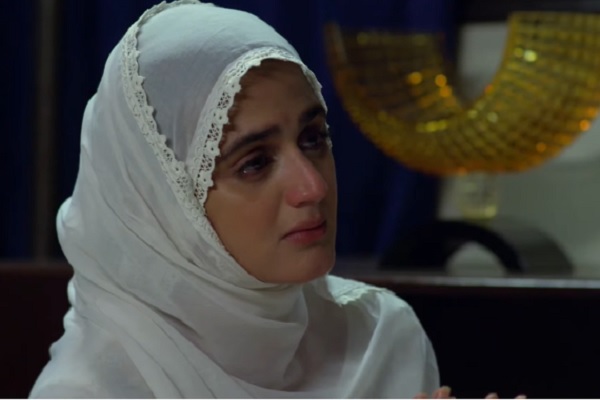 In an interview Hira Mani revealed that she never plays a negative character because she can never portray a woman in negative lights.

Let’s see what Hira Mani has to say about this: