Why Is Sanam Jung’s Husband Missing From Her Social Media

Sanam Jung started her career as a VJ and later debuted as an actress in Dil e Muzter. Sanam went on to take a sabbatical from acting and started hosting morning shows and transmissions. She is married to Qassam Jafri who is a pilot. The couple is parents to a beautiful daughter Alaya. 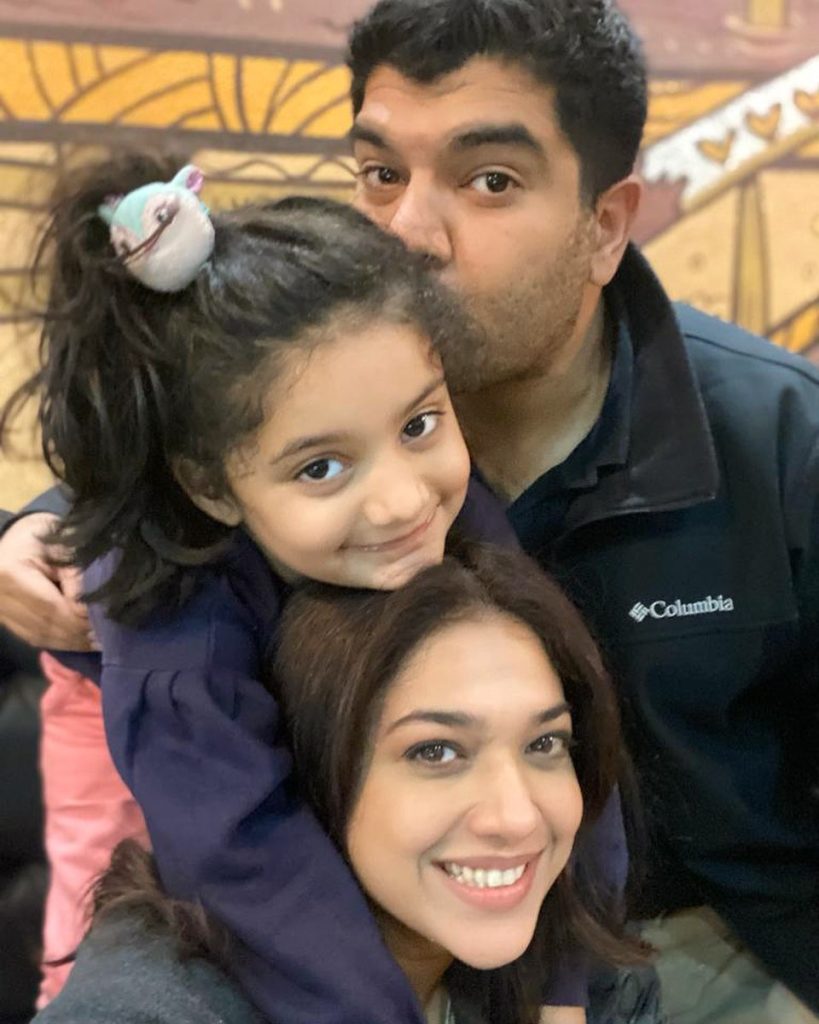 Rumours about Sana’s separation from her husband have gotten viral many times and the primary reason for it is his absence from her social media. Sanam does not post many pictures with her husband and she has revealed the reason behind it on Express Entertainment’s Ramadan transmission. She revealed that Qassam’s job is in America and that is where he lives. He can visit every three months or so thus he is not seen much on Sanam’s Instagram. 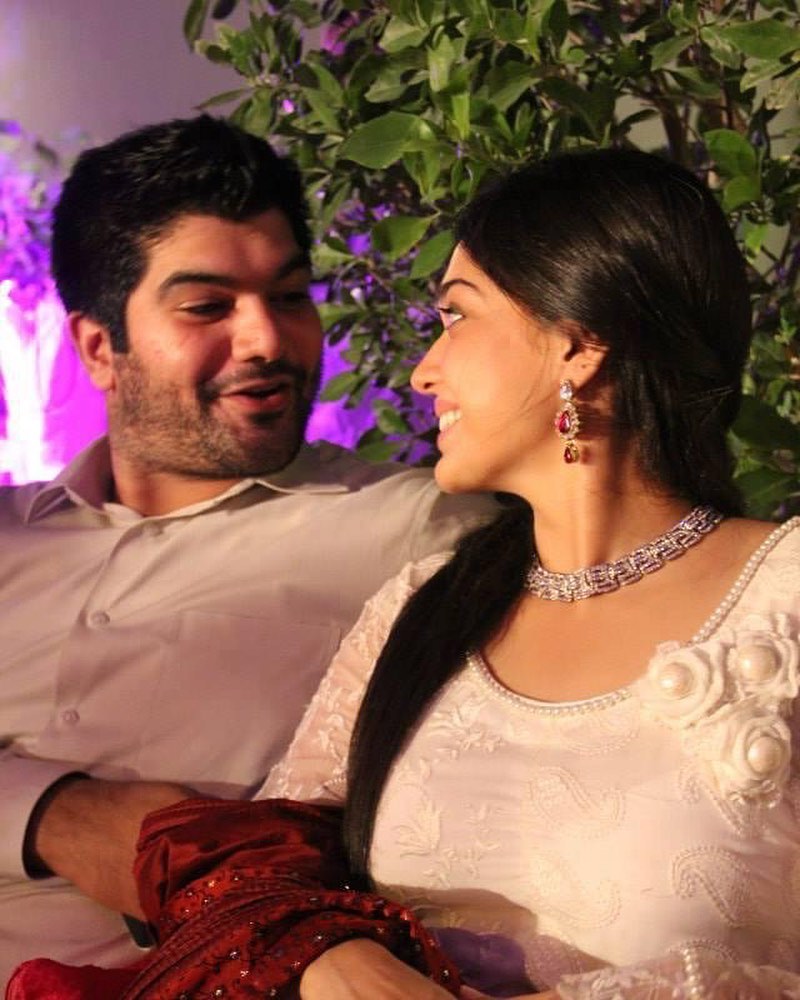 Sanam said that a few times even her own family members would call after hearing rumours of their separation: