Maria Wasti is a brilliant actress who has worked in countless dramas. Her dramas Kallo, Neend, Boota From Toba Tek Singh and Ashiyana fetched her fame and immense popularity. Fans adored her on screen couple with Saleem Sheikh and Kashif Mehmood. 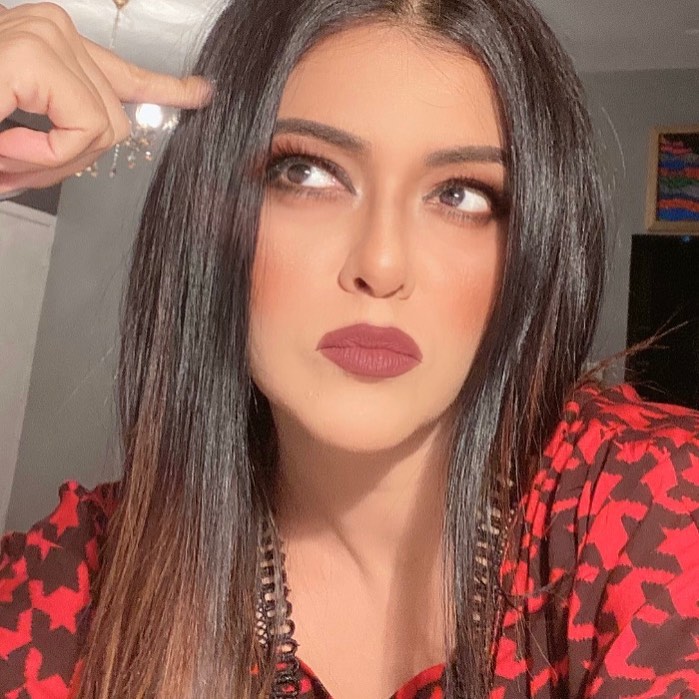 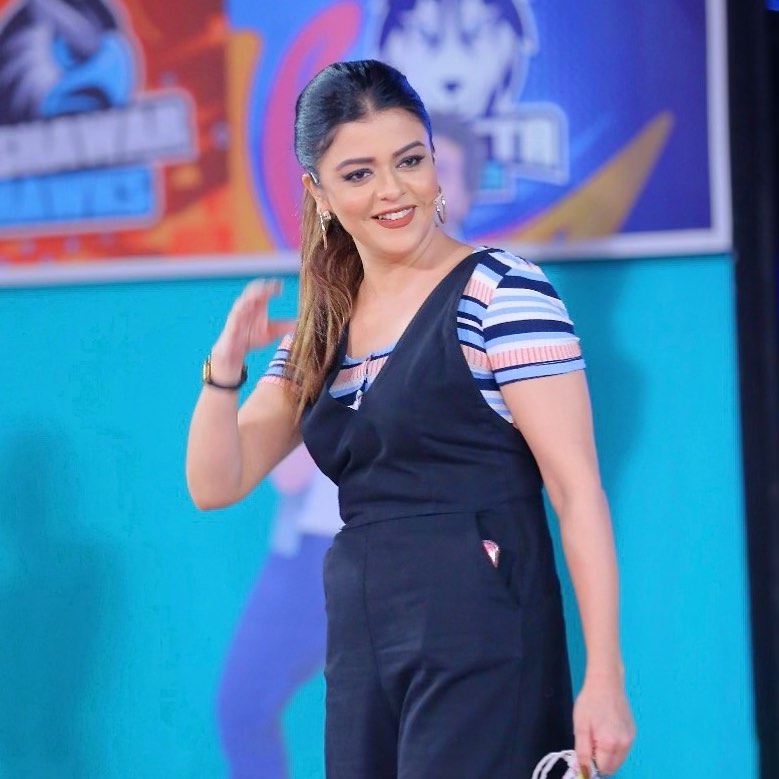 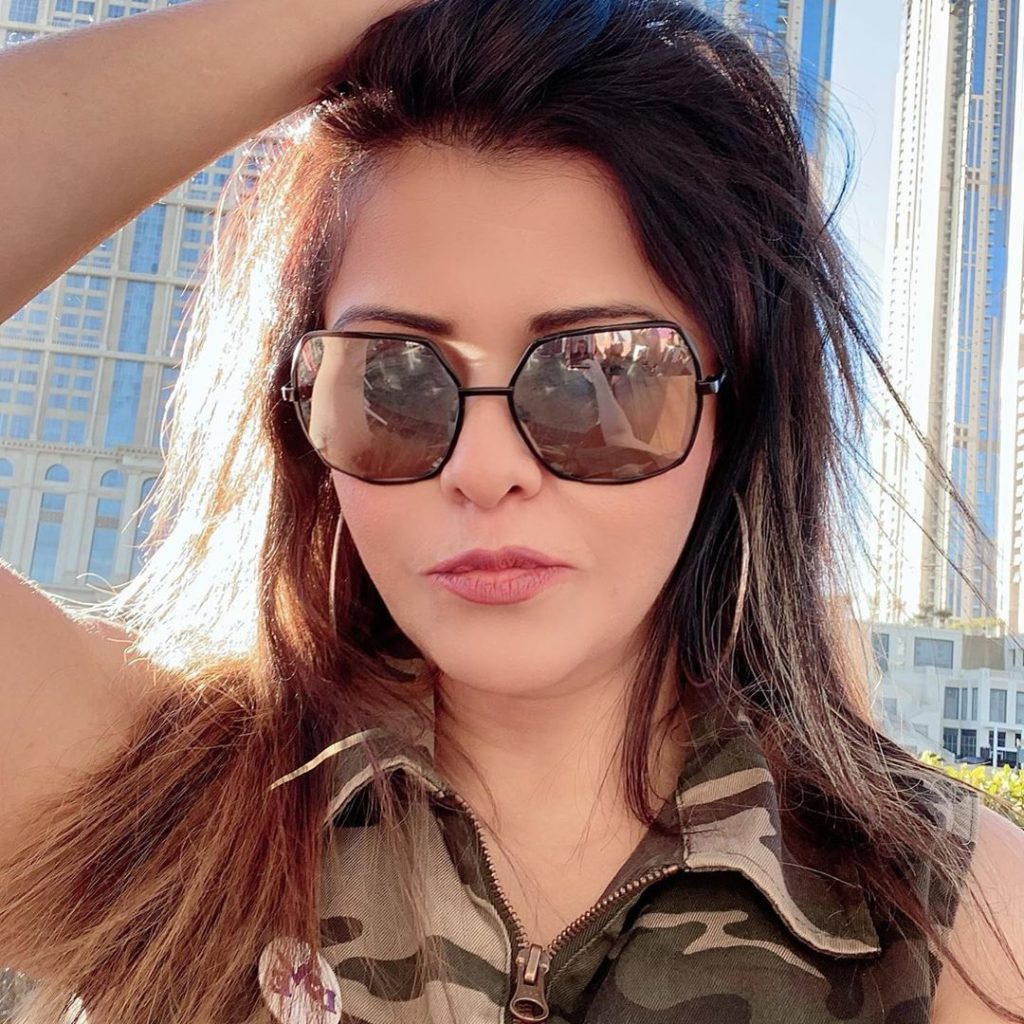 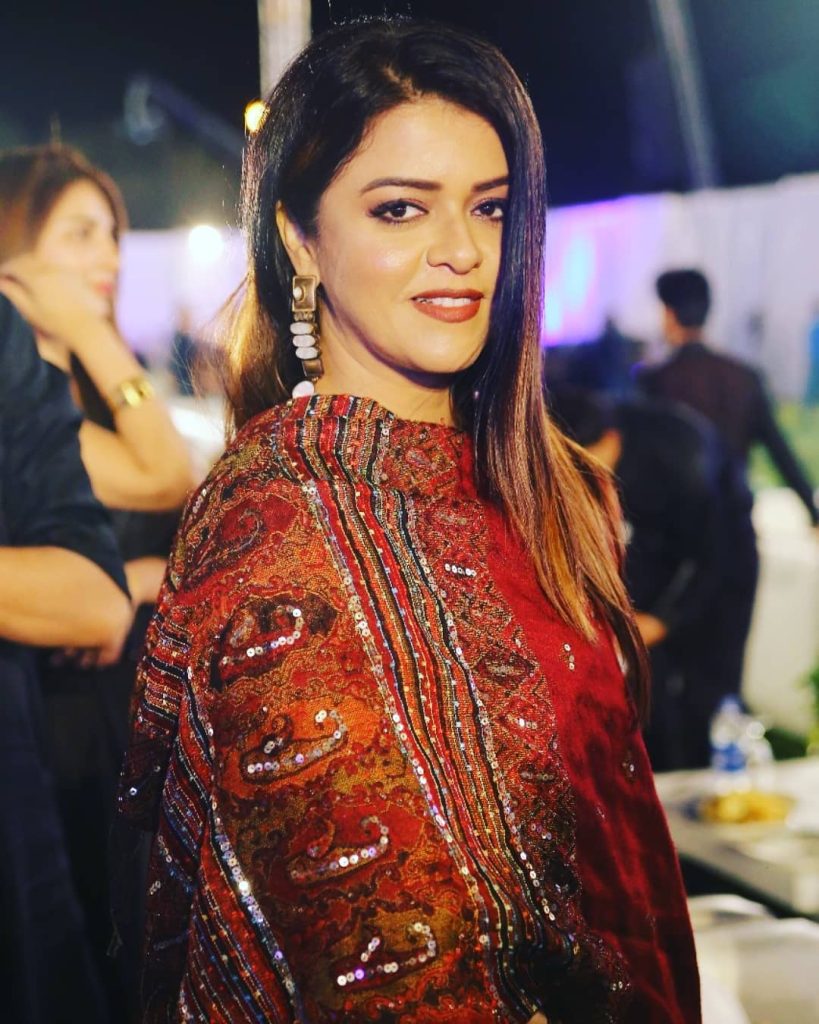 The actress is still un married and oftentimes she has been asked about her marriage plans. This time again, she was asked about her wedding plans to which she said, “I am successful because I haven’t gotten married yet”. After that she said that marriage is not one’s whole life but it is a part of one’s life, so I will marry at the right time. She further said that she’s not searching her right partner. It will happen in right time. After that she jokingly said that she loves one of the panelist comedian of the show.
Here is the link when she talked about her wedding plans.

She further added and said that whom she liked had rejected her and the one who used to love her,was rejected by her and that’s the story of life. Here is the link.