Why Masarrat Misbah Did Not Wear Dupatta On Her Wedding

Pakistan is generally on the lowest ratings of gender index every year whenever the lists come out. And we have seen Pakistani women being portrayed as “becharis” on our television screens thus enforcing the generally believed notion. But Pakistan has also produced great talented women who have made the country proud on every step of their lives. Masarrat Misbah is also one of those women who have made the nation proud with the success she has had in her career and the way she has uplifted other women in the country. 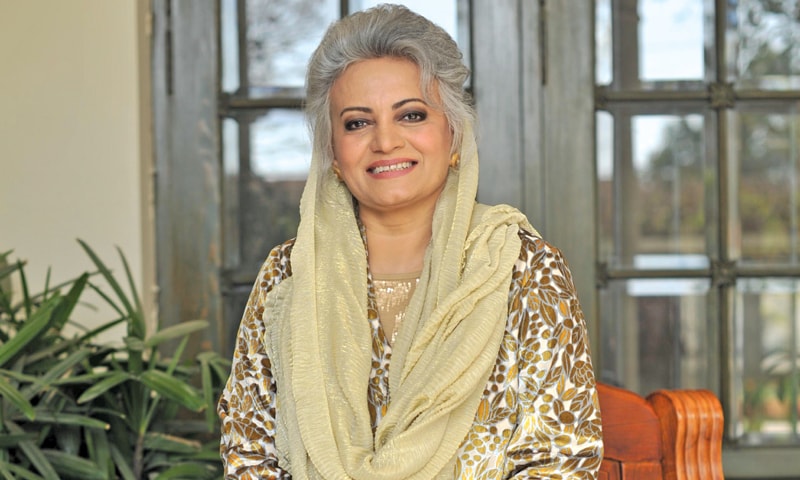 Masarrat Misbah is the biggest name in the beauty industry of Pakistan but she has also become a voice for acid attack victims. She has helped and rehabilitated hundreds of victims and helped them have their own careers. Masarrat was a guest on Freiha Altaf’s podcast where she made some interesting revelations about her life. Masarrat Misbah is known for having a certain image. She wears a dupatta on her head and maintains a very graceful style. 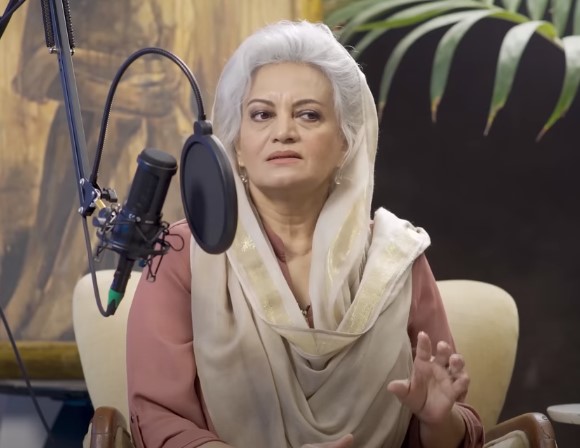 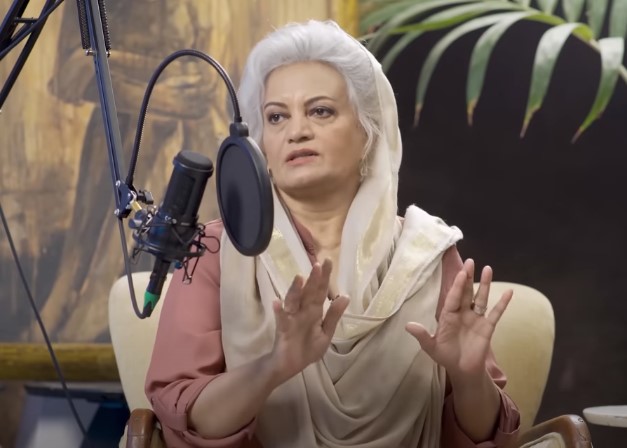 Later on she started wearing a dupatta when she moved forward in her career as people grow and change in life and that is what she wanted for herself: