Why Mustafa Qureshi Was Hesitant To Work With Zeba

Mustafa Qureshi is a Pakistani film and television actor. He has acted in more than 600 movies. He is best remembered for playing the antagonist Noori Natt in the iconic movie Maula Jatt which became his trademark and he went on to adapt similar roles for many years to come. In the recent episode of GMP Mustafa Qureshi revealed that the name of the actress he was hesitant to work with was iconic heroine Zeba. 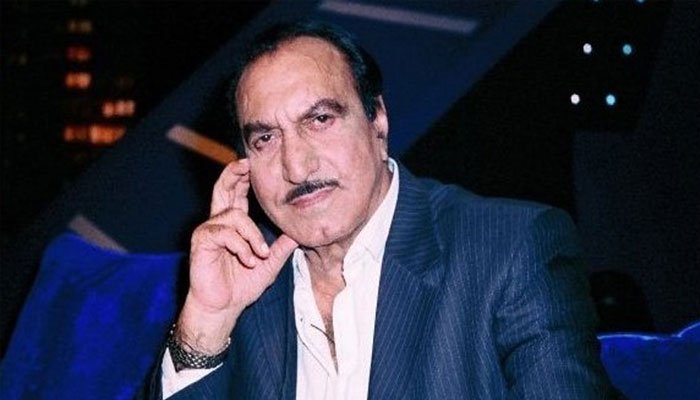 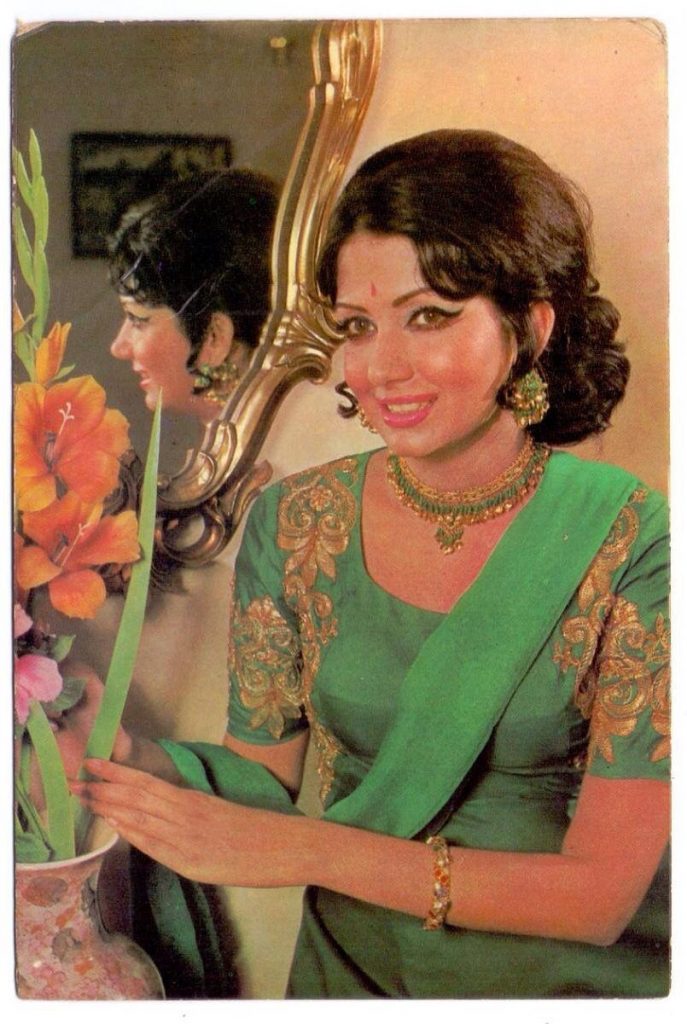 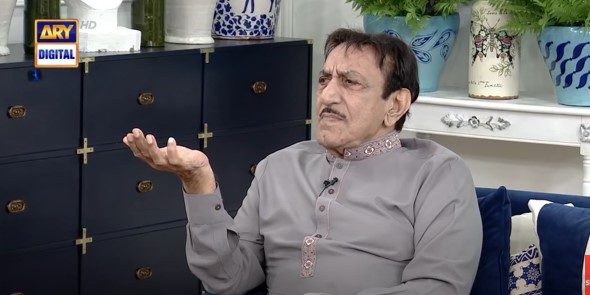 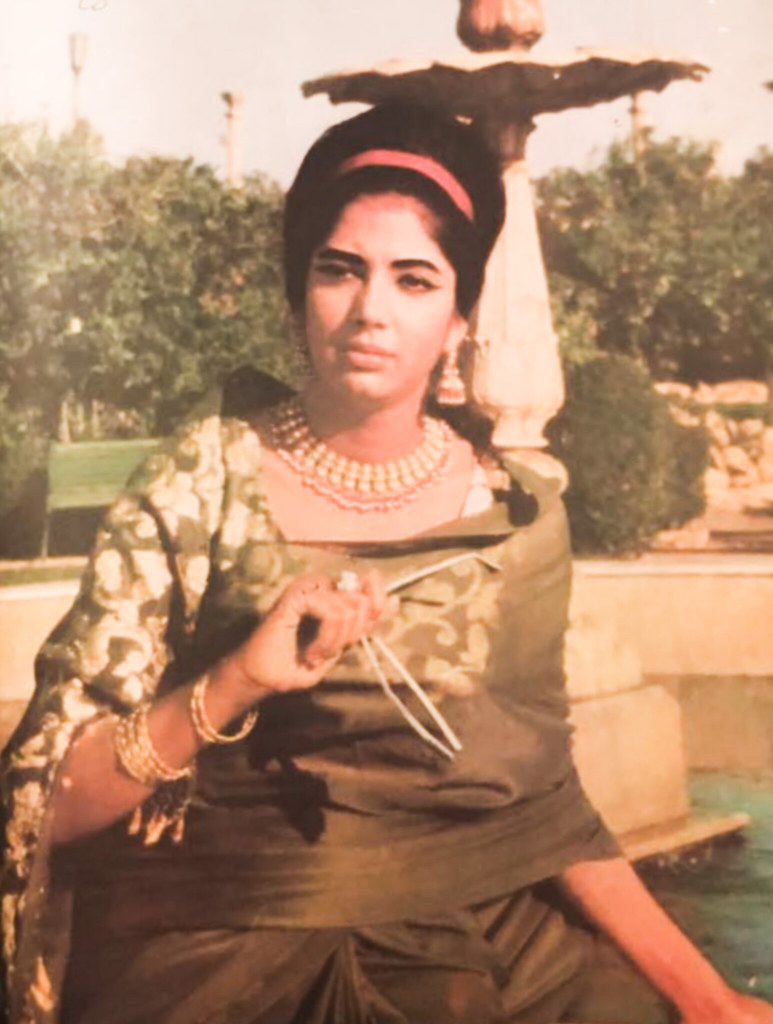 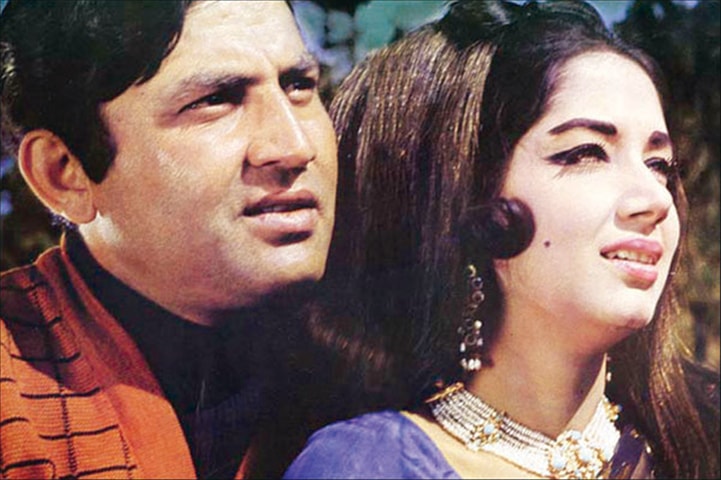 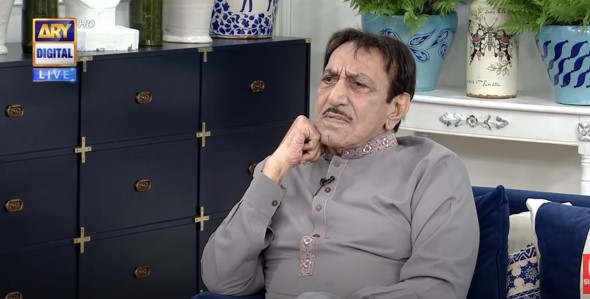