Yasir Hussain is an amazing Pakistani host and actor, he has also done writing for a few projects and now the ace comedian and actor has ventured into the field of direction with his debut drama Koel. He has currently directed another drama ‘Aik Thi Laila’ which has a stellar cast including his wife Iqra Aziz. The drama is for Express TV and it is a murder mystery which has 5 episodes. 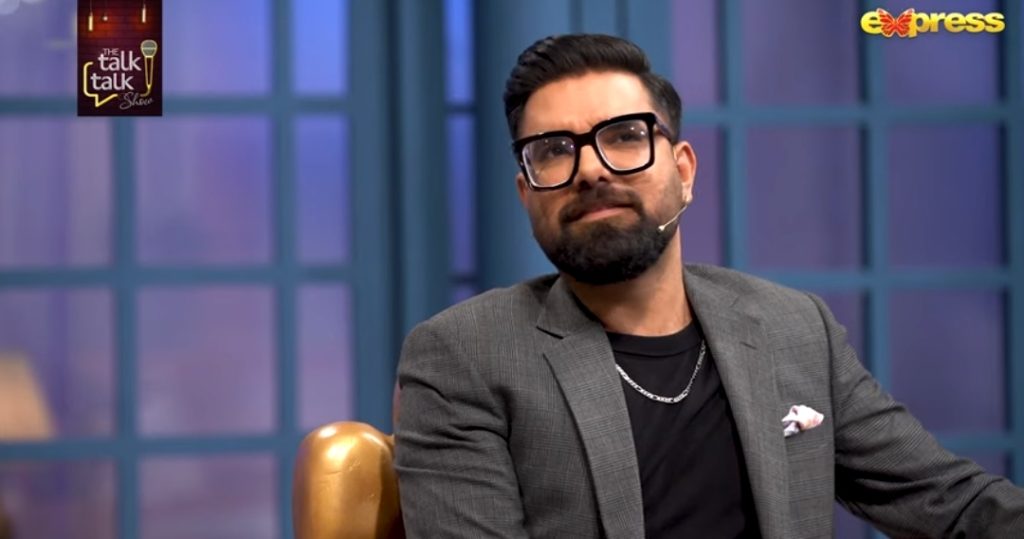 Recently, Yasir Hussain has opened up about not following any of his wife’s dramas on television. While replying to the question, “Don’t you watch Iqra Aziz’s Dramas?, he said, “I can’t see a single drama on television, I don’t watch anyone’s dramas, I can’t see such long dramas, they consume a lot of time, I don’t even watch long international series, infact, I don’t like long duration shows, I saw Ranjha Ranjha Kardi’s shooting, I saw Raqeeb Se’s one episode, I think dramas consumes a lot of time and I can not see such long serials”. Have a look at the video:

What do you think about his statement, do you think he should give a watch to Iqra’s block buster dramas like Khuda Aur Mohabbat and Suno Chanda? 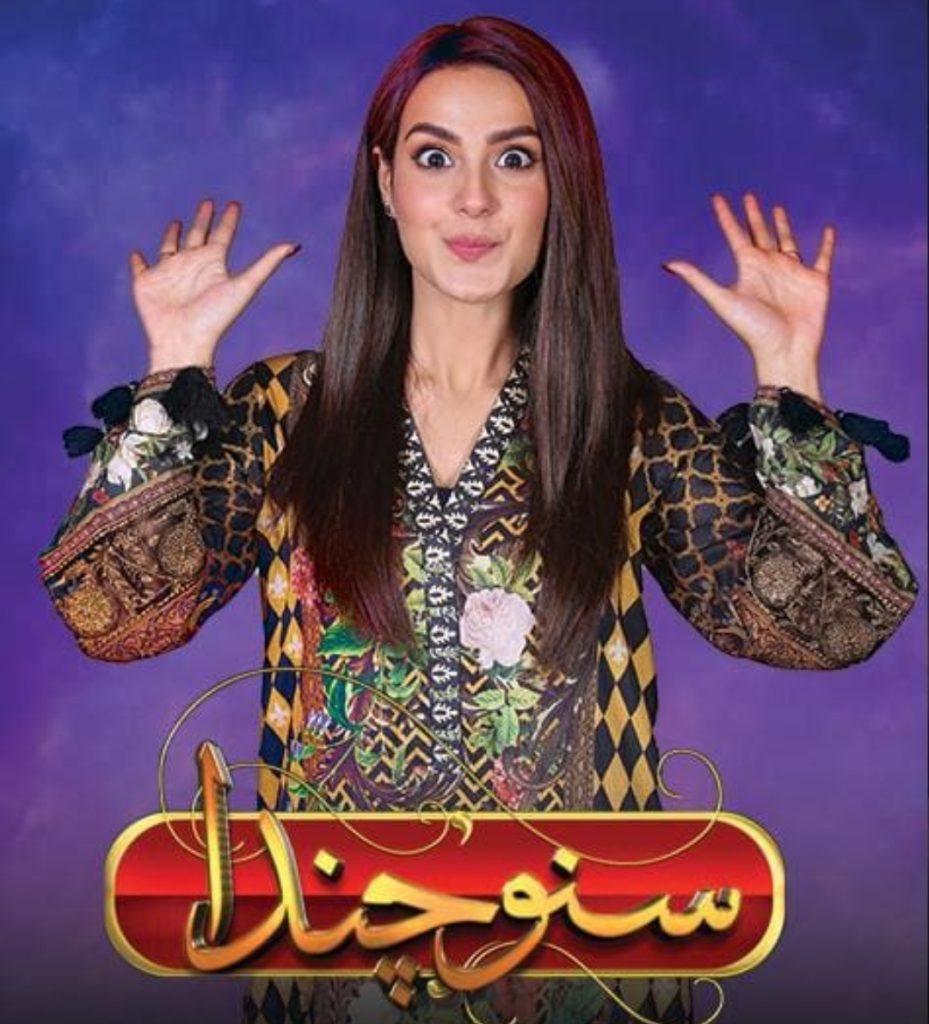 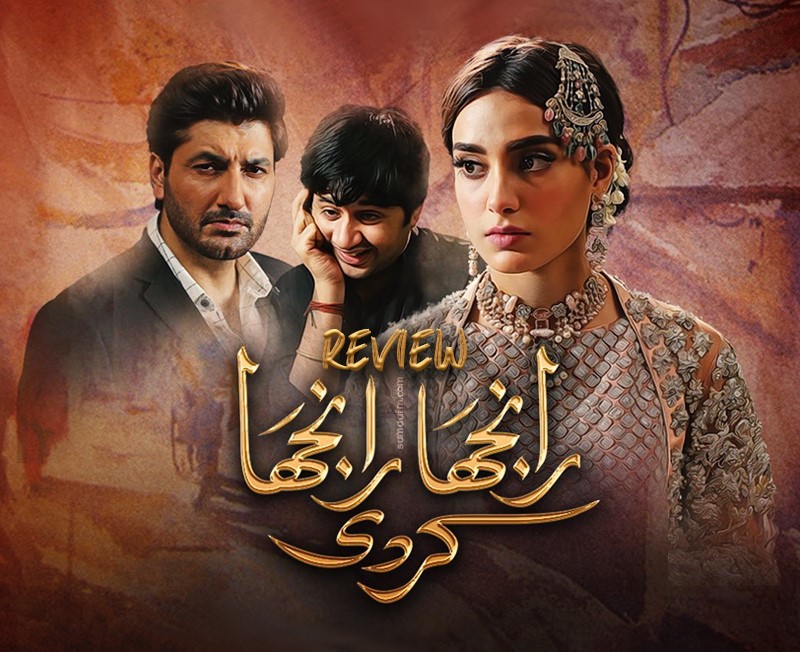