A woman from Faisalabad has sought Rs20 million in damages from singer and songwriter Hadiqa Kiani after she allegedly lost her hairs following a beauty treatment at the singer’s saloon. 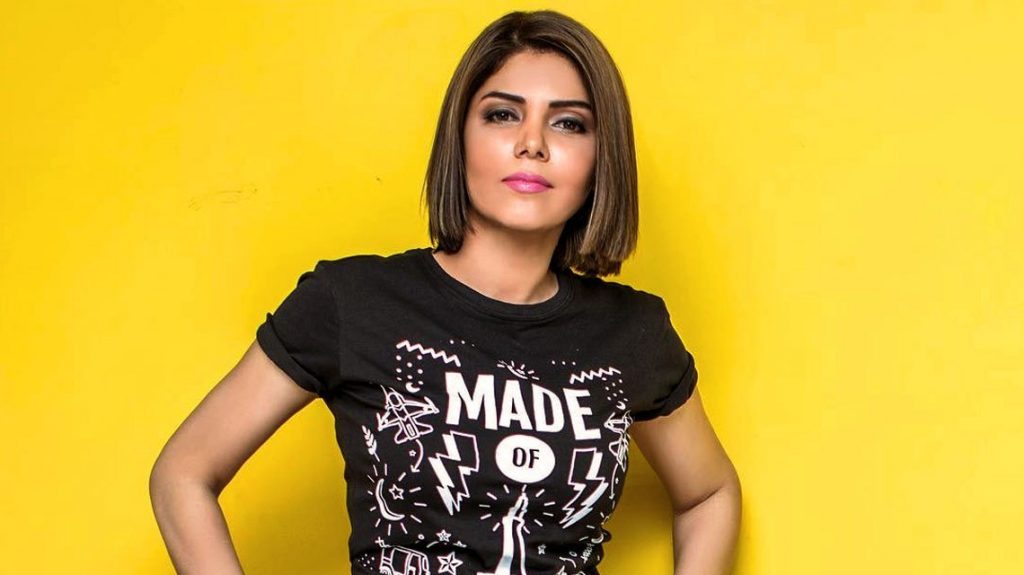 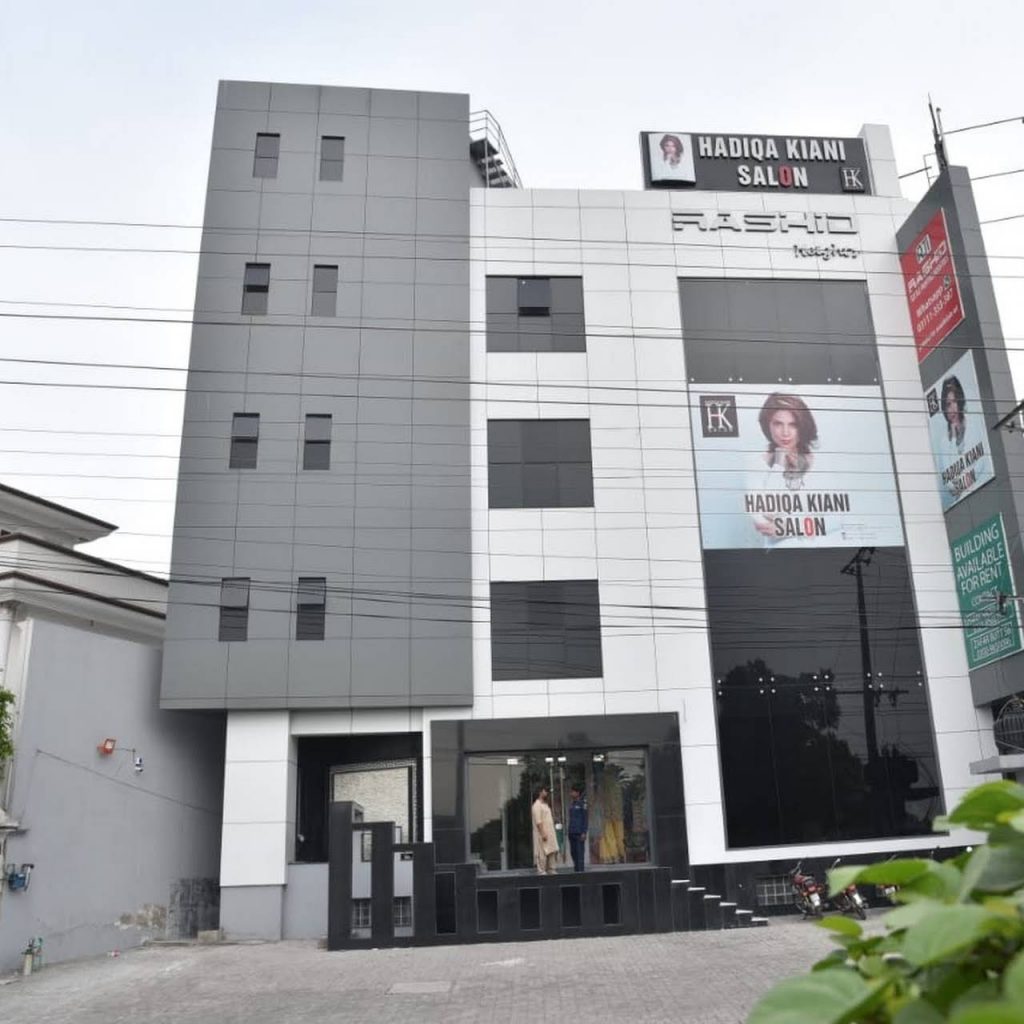 The woman, identified as Zahida, also filed a separate Rs20 million claim against the owner of the Hadiqa Kiani Salon’s franchise in Faisalabad and demanded a compensation of Rs2.5 million worth of expenses. 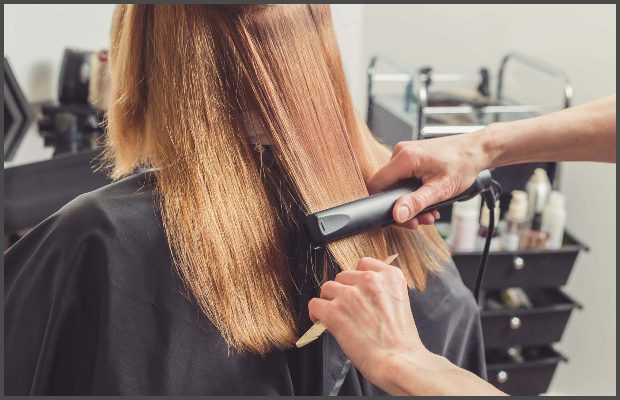 The woman claimed in the lawsuit that she suffered hair loss after visiting the beauty salon for a straightening treatment. She further alleged that it was the use of harmful creams that caused her hair to fall out, distorting her appearance. 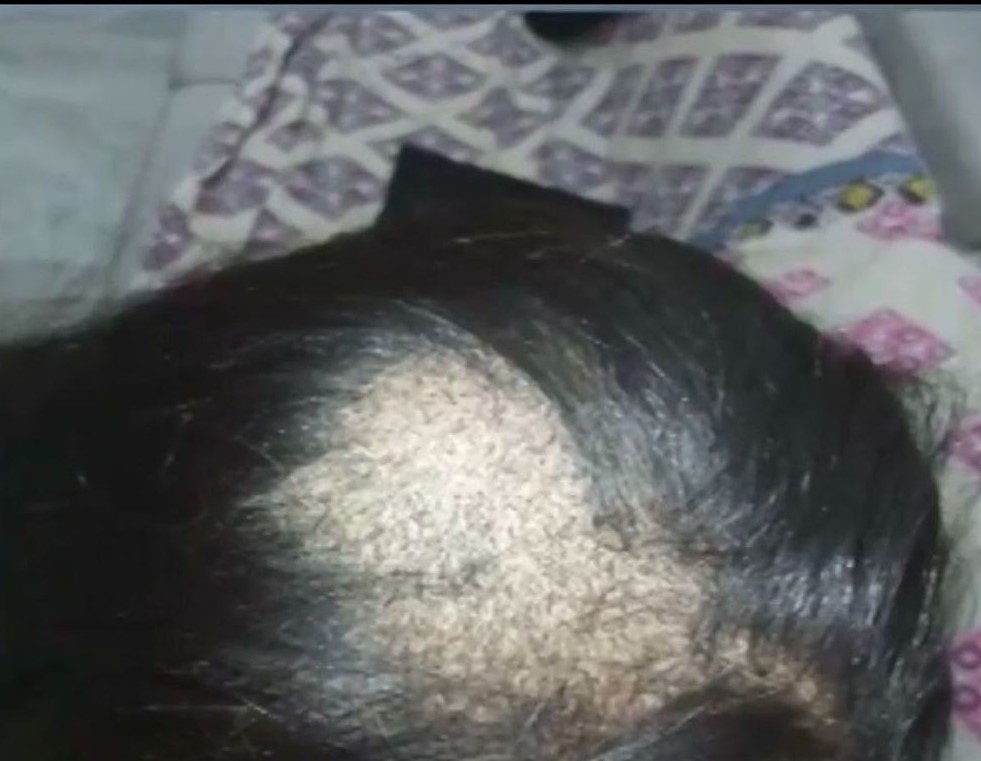 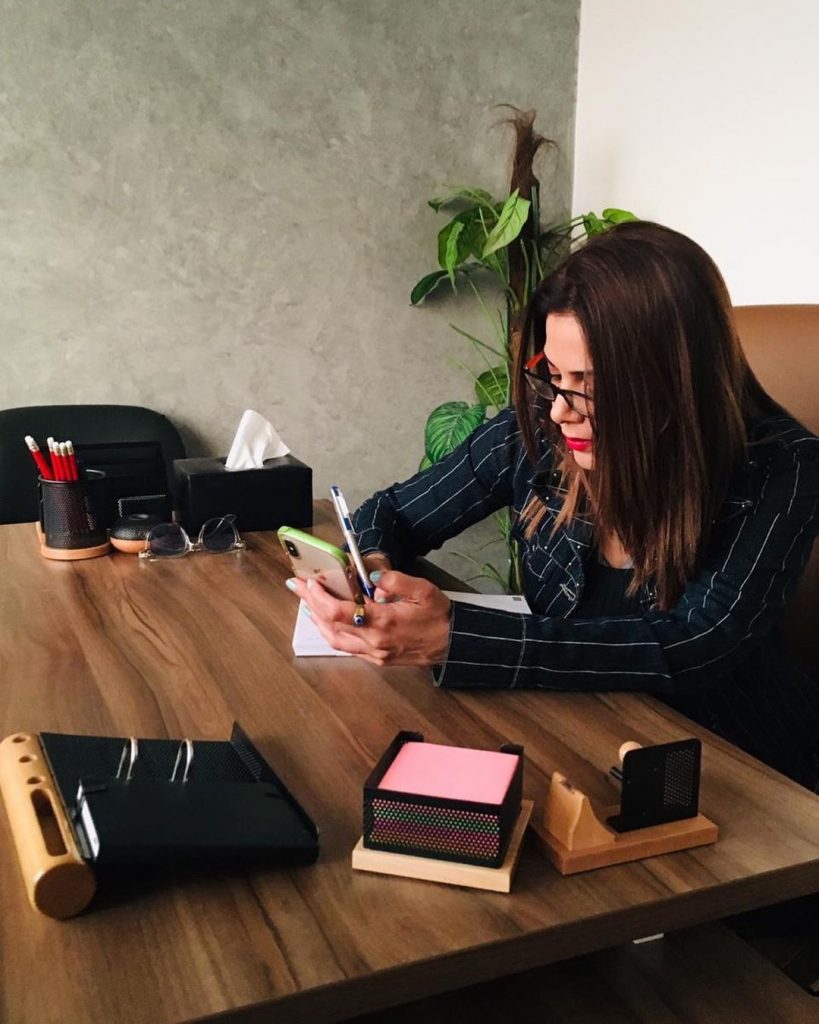 A local court has summoned Hadiqa Kiani, the salon’s franchise owner, Deputy Commissioner Faisalabad, as well as the district health officer on December 16. The franchise owner said they would file a reply in the court over the matter.