Many Pakistani dramas nowadays and some of the recent past have had parents who were a perfect example of bad parenting. The good thing is that in most of these dramas they were shown as those parents whose wrong choices destroyed their children’s life. Although these ‘children’ were of course grown adults who could have made their own choice, these parents played an important role in keeping them from doing so. It is good that these dramas in a way showed the difference between good and bad parenting.

When showing such scenarios, our writers also follow certain patterns. For example, a bad parent is always the dominant one. Whether it is the mother or the father who is making all the wrong choices, the other one is shown completely helpless! This is what enables the dominant and bad parents to take over and take control. This also goes to show just how important it is for both the parents to have an equal say.

Here is a list of the worst parents from recent Pakistani dramas.

Fareed from Sabaat is the kind of father who is making the viewers furious because of his parenting style. He does not just have double standards as far as his children are concerned but is also the one responsible for turning his daughter into a monster. His sole purpose in life is pleasing his spoiled daughter and for that, he even made his son’s life hell. Fareed is easily manipulated by Miraal, he makes the most unfair decisions and is constantly shown insulting his wife. 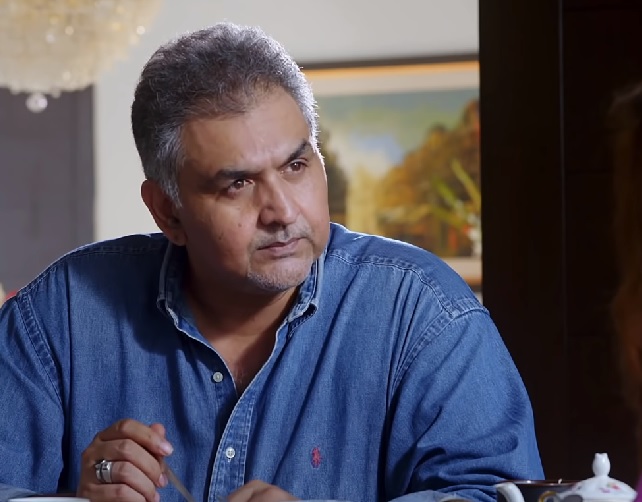 Kashf’s father Imtiaz was introduced as a man who literally hated his daughter because he always wanted a son. He was also shown as a lazy and irresponsible person who was incapable of earning a living or doing a proper job. Now that Kashf’s ‘business’ has prospered, he is getting more greedy with every passing episode. For him, money comes before everything else. He does not care about his daughters’ feelings and is now using Kashf for his own ends. He doesn’t have a single positive trait in him. 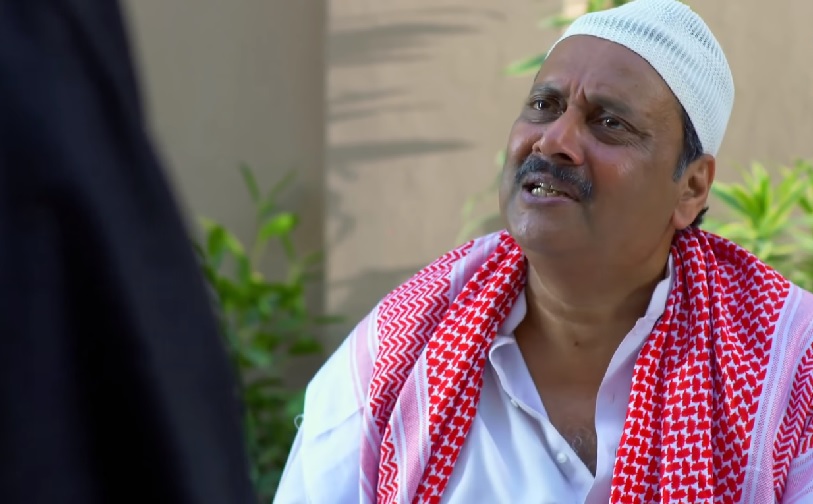 Mansoora from Pyar Ke Sadqay is the perfect example of bad parenting. Her children are not her priority. She is only concerned about Sarwar, she wants to make sure that her husband does not leave her. For that she let Sarwar beat Abdullah and walk all over him. His only daughter Washma left the house so that she can be away from Sarwar but even that did not change her thinking. Her reasons for being such an irresponsible mother are completely different from the other parents on the list. She loves her husband more than she loves her children which makes her the worst parent we have seen in Pakistani dramas lately. 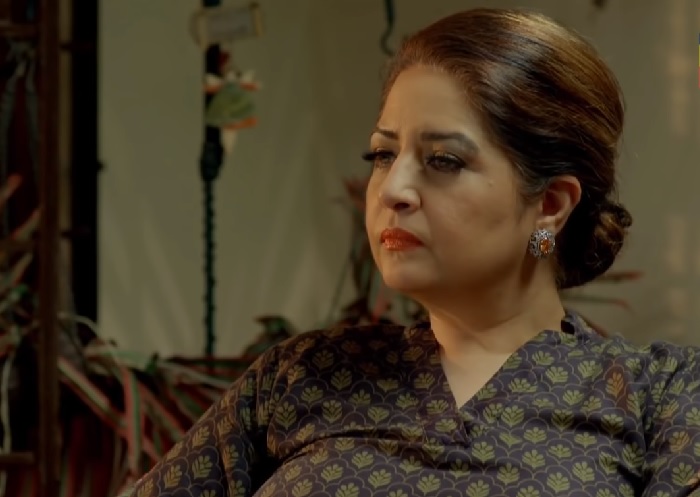 Mir Farooq Zaman was introduced in Yeh Dil Mera as an overprotective father but he turned out to be a murderer. He was responsible for his daughter Ana’s mental issues yet he acted as if he was the most caring parent. A controlling and evil man, Farooq Zaman was seemingly the best parent but actually he had done more damage to his daughter at such an early stage of her life that her entire life was defined by it. He fooled Ana all his life and made her think that he was the perfect father which made the situation even worse for the poor girl towards the end. 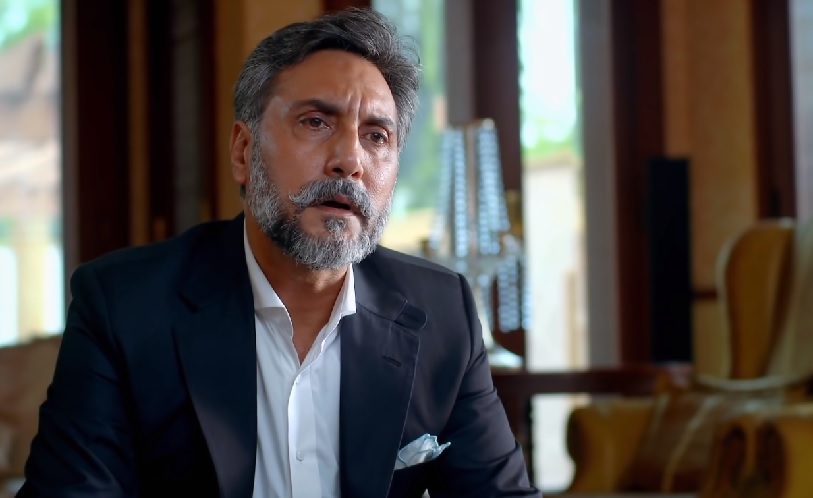 Ayeza’s father in Bikhray Moti is a lot like Kashf’s father and Waseem Abbas is playing both these characters. He is not willing to take any responsibility for his daughter. He is inhumane and beats his wife and daughter. He is the reason why his older daughter could not take refuge in the house and the biggest hurdle in Ayeza’s way at the moment. A negative character like no other, he is everything a father shouldn’t be. 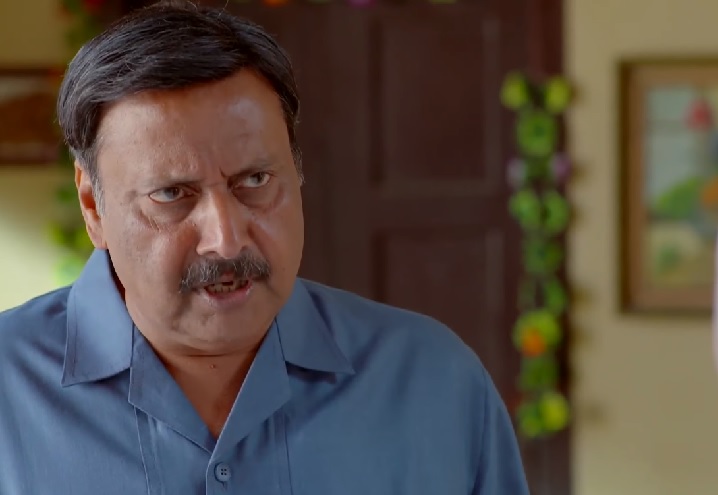 Zaitoon from Ghalati was an egoistic, selfish, greedy, manipulative mother who made so many wrong decisions that ruined the life of her children. This wasn’t the first time that Saba Hameed played such a character. If it weren’t for her, her son Saad could have had a happy life. When it came to playing mind games, no one could beat this woman! 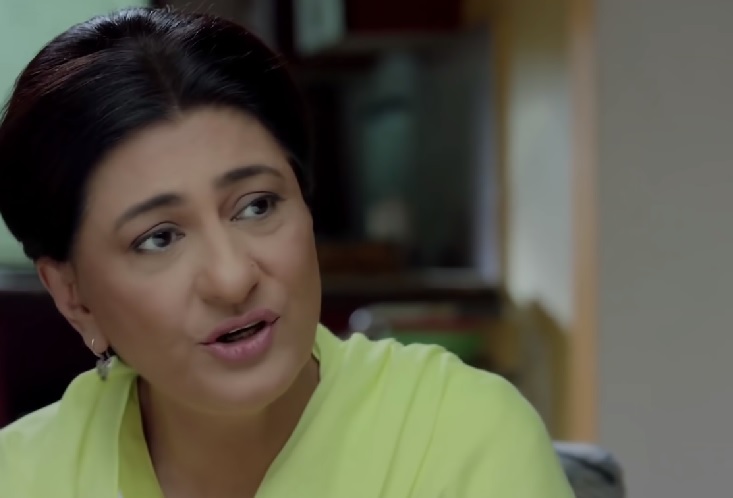 Salma from Ruswai was a negative character right from the beginning. She made sure that she got exactly what she wanted by hook or crook. She always gave her son and daughter the worst advice. In the end, she got what she deserved and learned that she shouldn’t have tried so hard to run her children’s life according to her wishes. Salma always thought she knew best what their children wanted from life and never respected their choices. 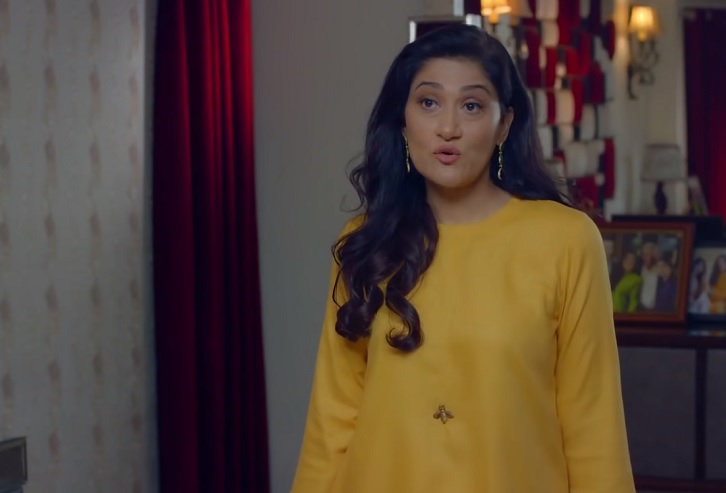 Mushk’s father from Raaz-e-Ulfat is another unreasonable parent with such strict rules that his daughters feel suffocated. Through this drama, the writer has perhaps tried to show how important it is for parents to allow their children to enjoy small things in life otherwise they turn rebellious. He is another father who thinks he does not need to respect his daughters or wife. Everyone in the house is scared of him and he does not know how to love, only how to command. 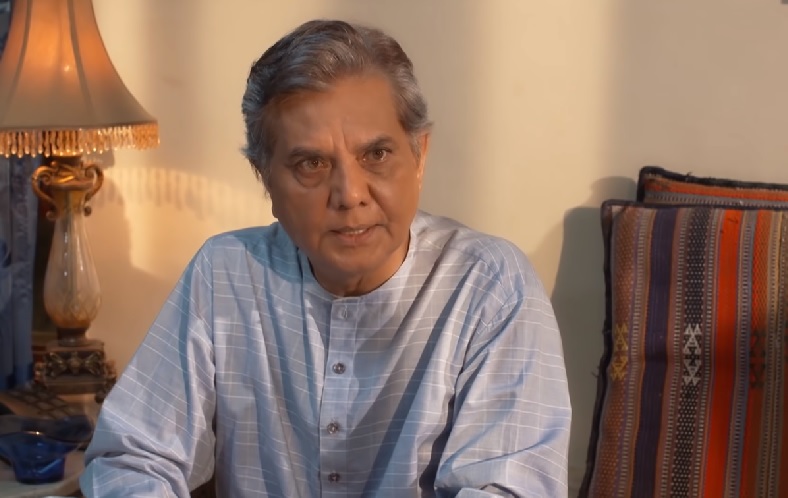 Faraz is another rich father from Tera Ghum aur Hum who only has one son yet he wants to mold his life according to his terms and conditions. A highly rigid father and another one of those husbands who dominate their wives by threatening them of divorce. The main issue in this drama too was marriage, he did not want his son Ali to marry a girl who was not worthy of her. He has been shown as a man who lets his anger take over him. 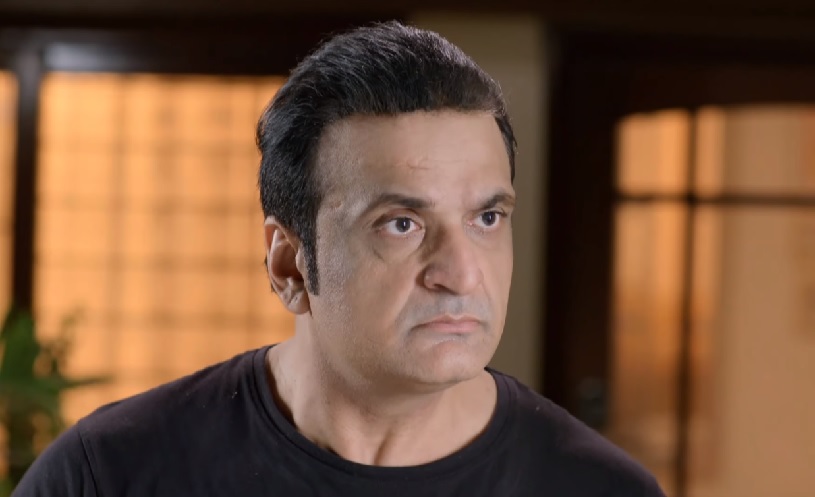 Out of all the mothers we have seen in recent Pakistani dramas Rabia from Thora Sa Haq gave the most unreasonable advice to her only daughter than any other. She tries throughout to control her only daughter Hareem and just like all the other parents in this list, she does not let her make decisions on her own. Rabia was a villainous character who got the end she deserved! 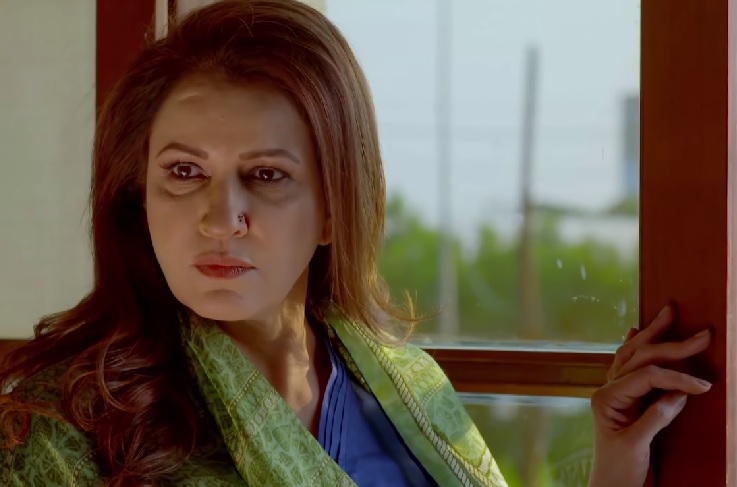 Which one of these parents do you think were the worst? Do add more names to the list.