While talking on G Sarkar, Mustafa Afridi revealed the meaning of Sang e Mah. It is known now that the stone that Hilmand wears on his ring is named as Sang e Mah. What is a surprising revelation is that stone is not originally called Sang e Mah but Hajr e Qamar. Mustafa Afridi invented this new name for the stone in line with the title of his previous drama Sang e Mar Mar. 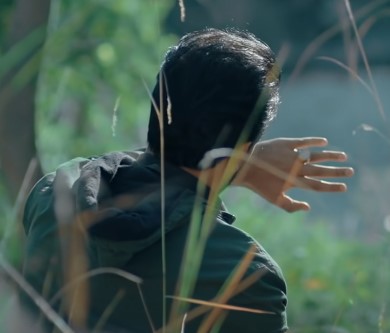 Listen from the man behind the pen who created the world of Sang e Mah, the meaning of what it means: