One of the bold and confident Pakistani actress Yashma Gill celebrated her birthday with close friends this year. Yashma was passionate about acting and gained massive popularity within a very short period of time. She appeared as a supporting and lead character in many hit Urdu dramas and never failed to impress her fans.

Yashma was atheist first but later became a Muslim. She talked about her religion after playing a role in drama serial Alif and people got highly impressed by her. Yashma shares a very special bond of friendship with Nimra Khan who was there to make her birthday party more special along with other friends.

Scroll down to have a look at the birthday pictures of beautiful Yashma Gill with her gorgeous looking friends. 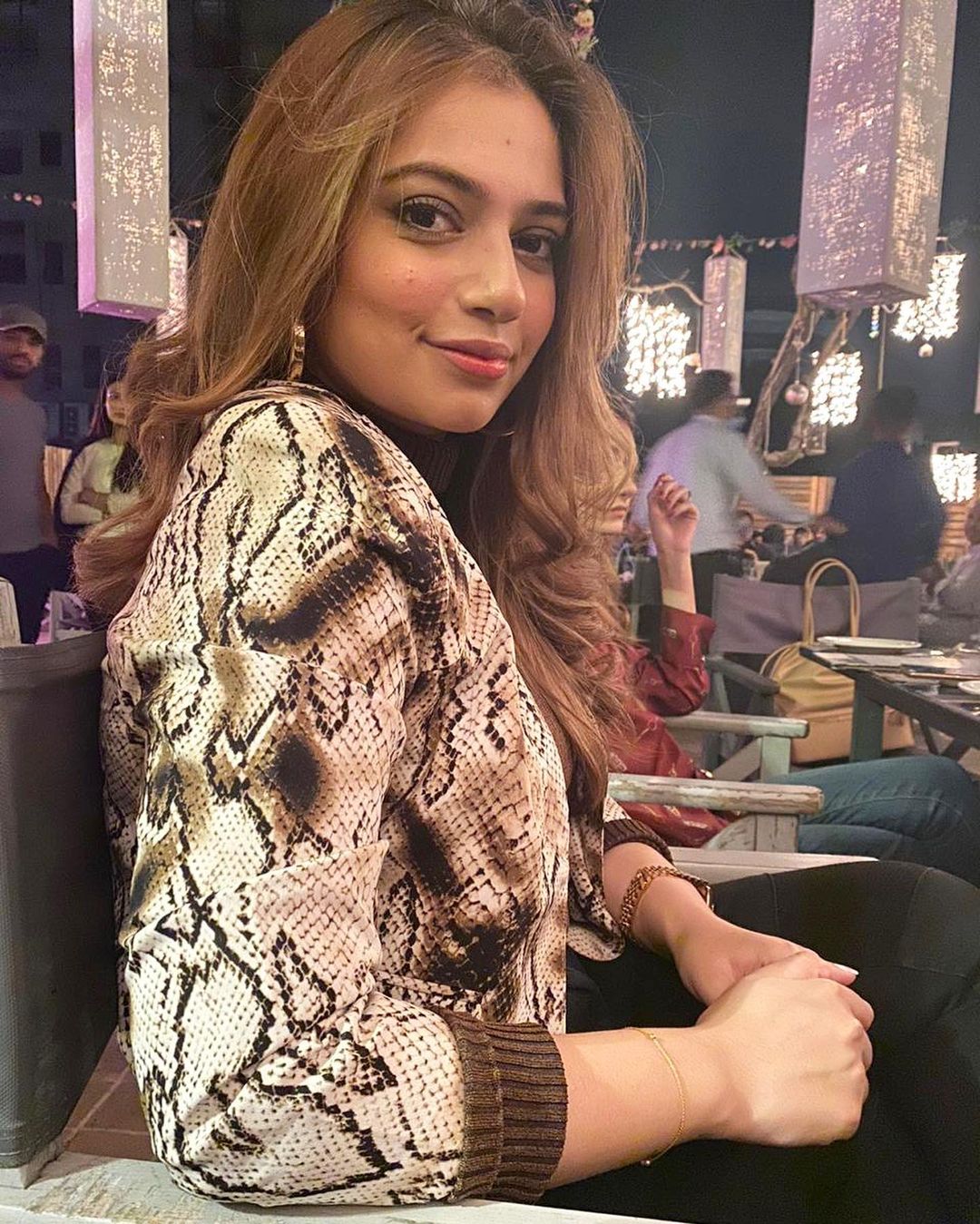 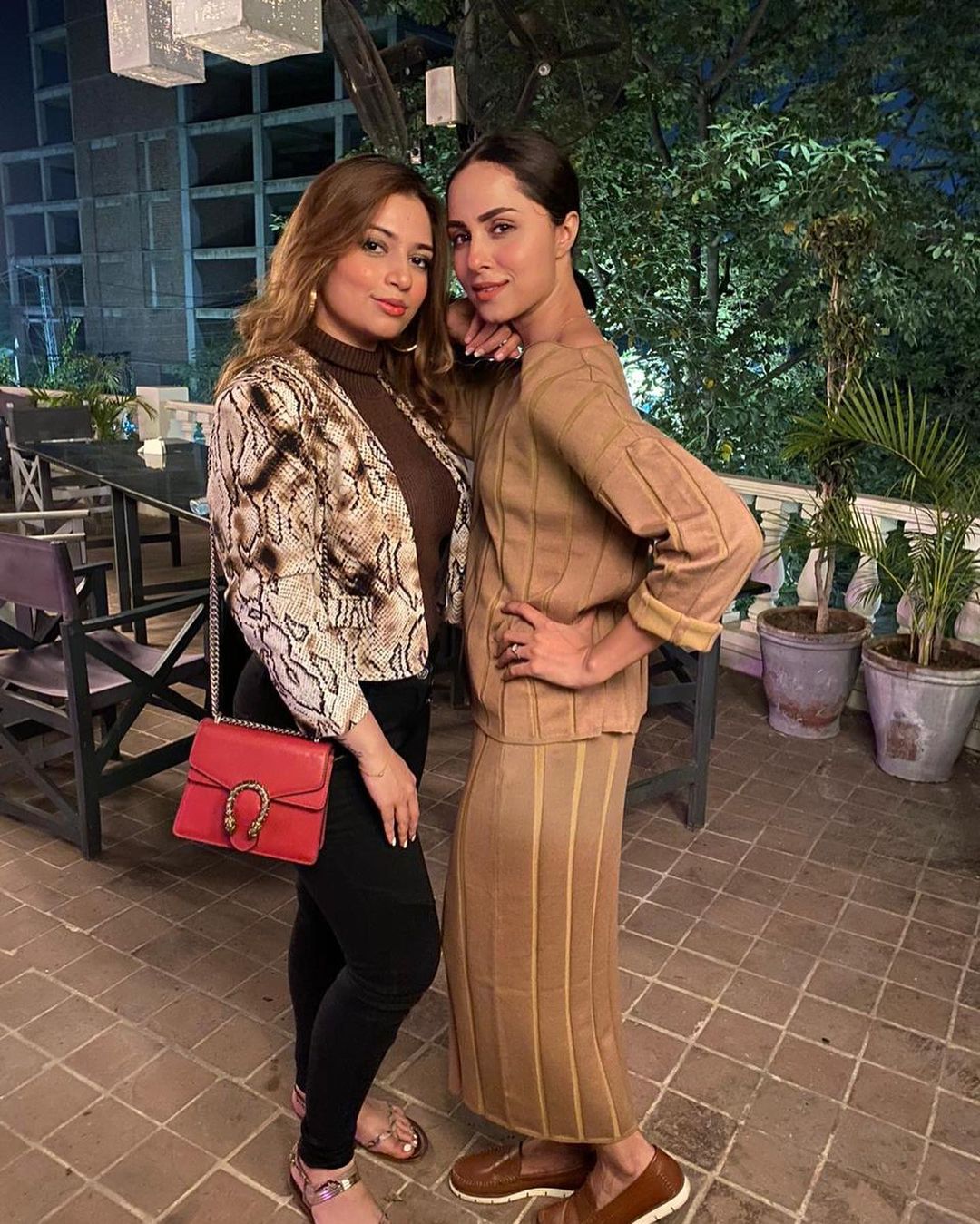 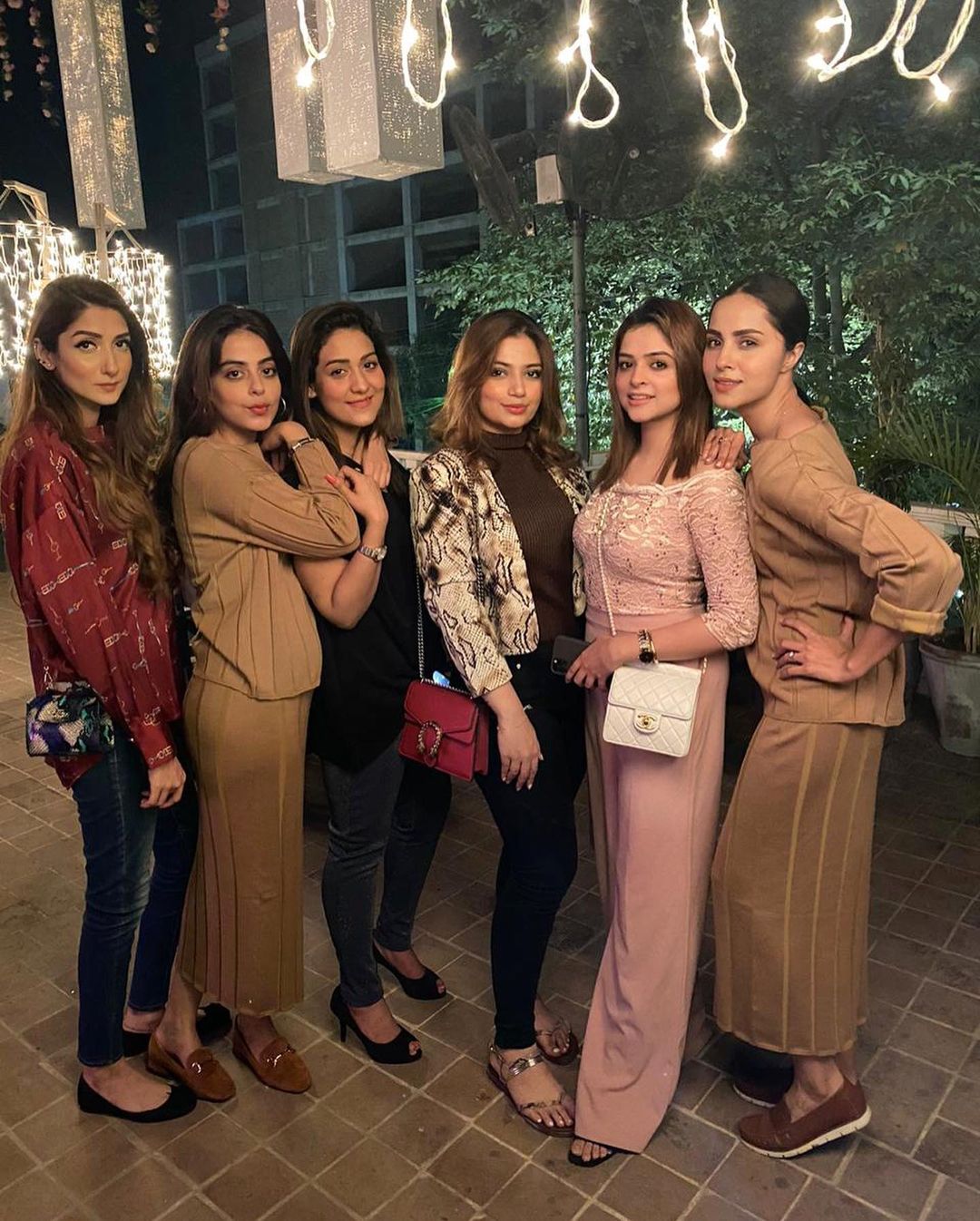 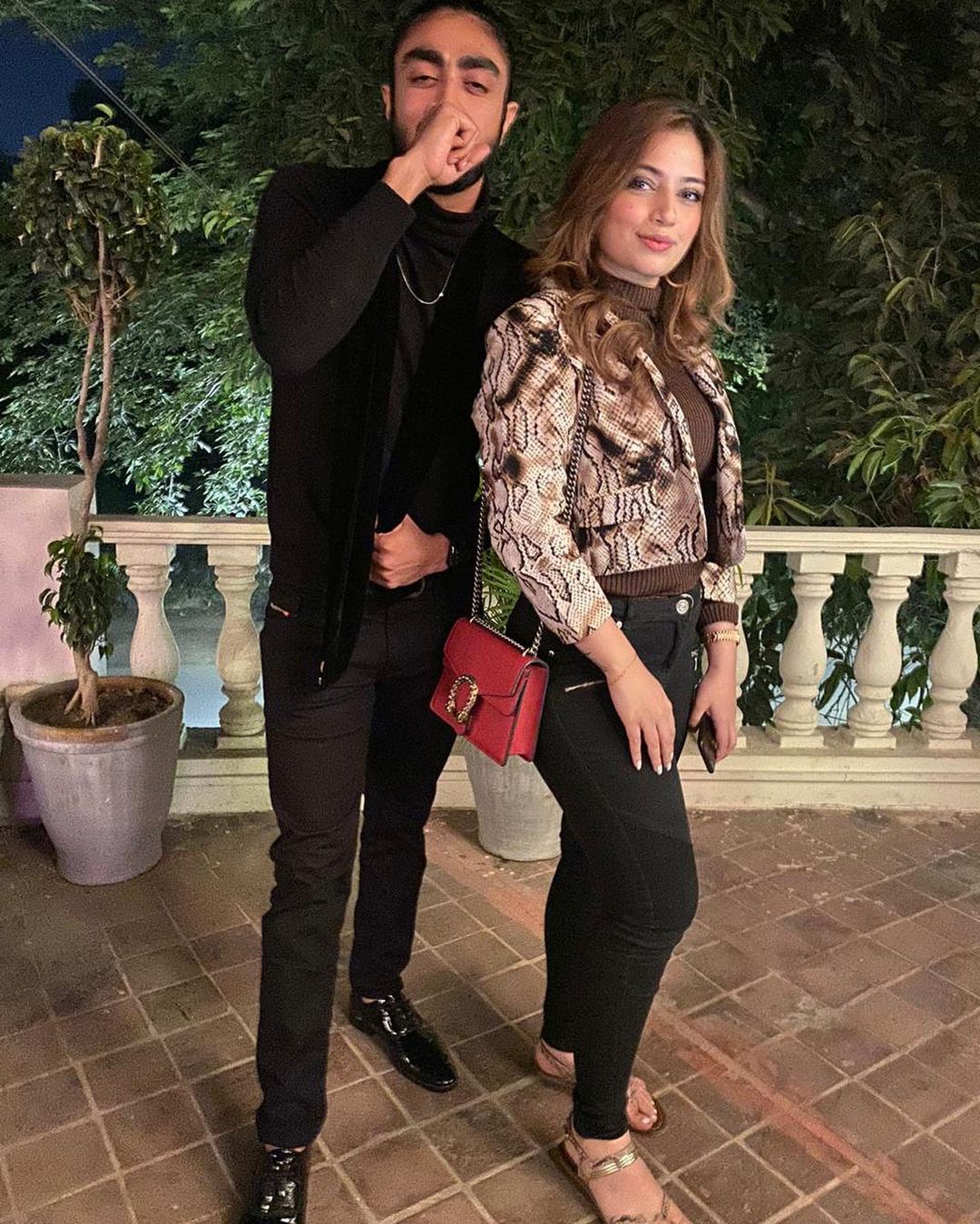 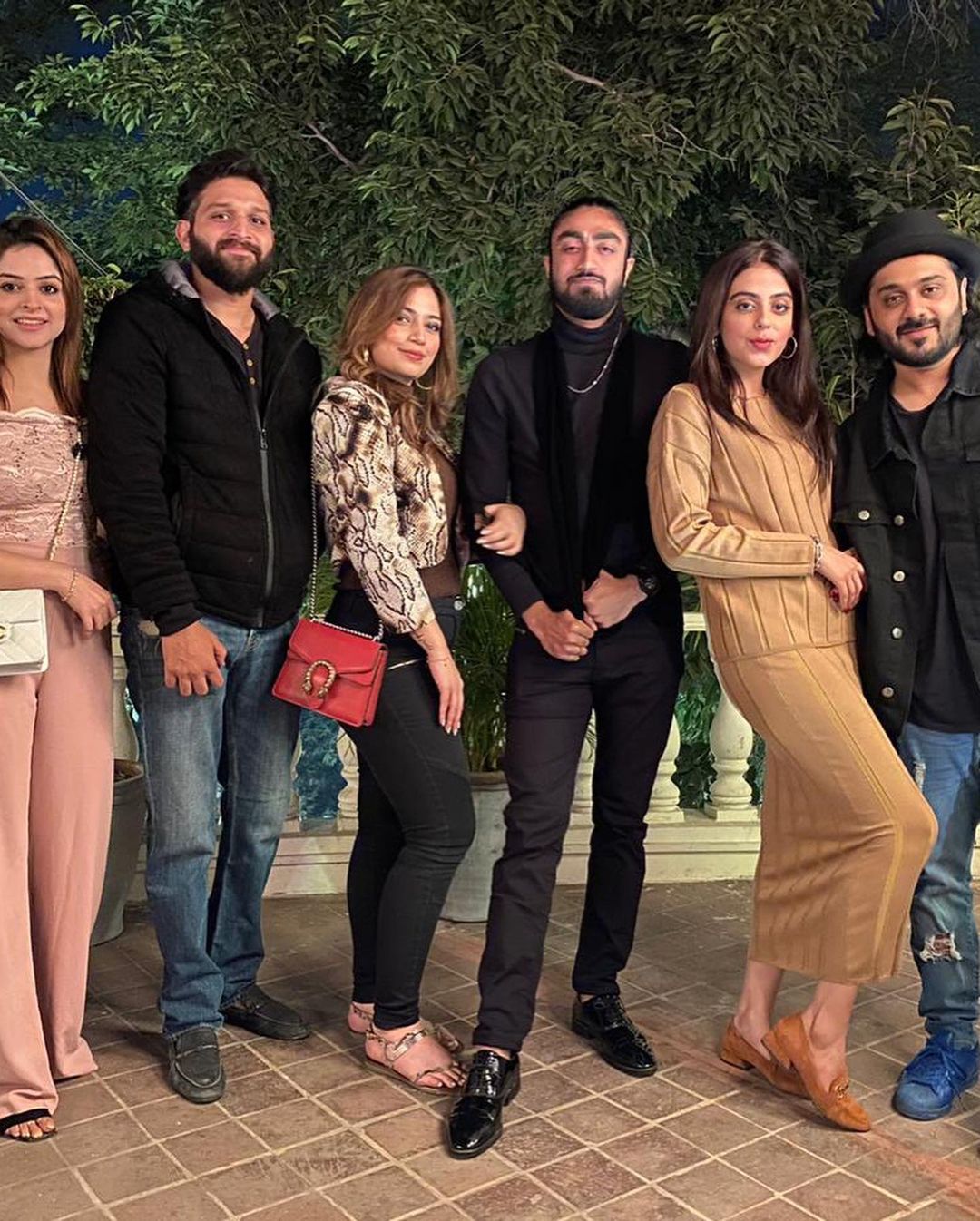 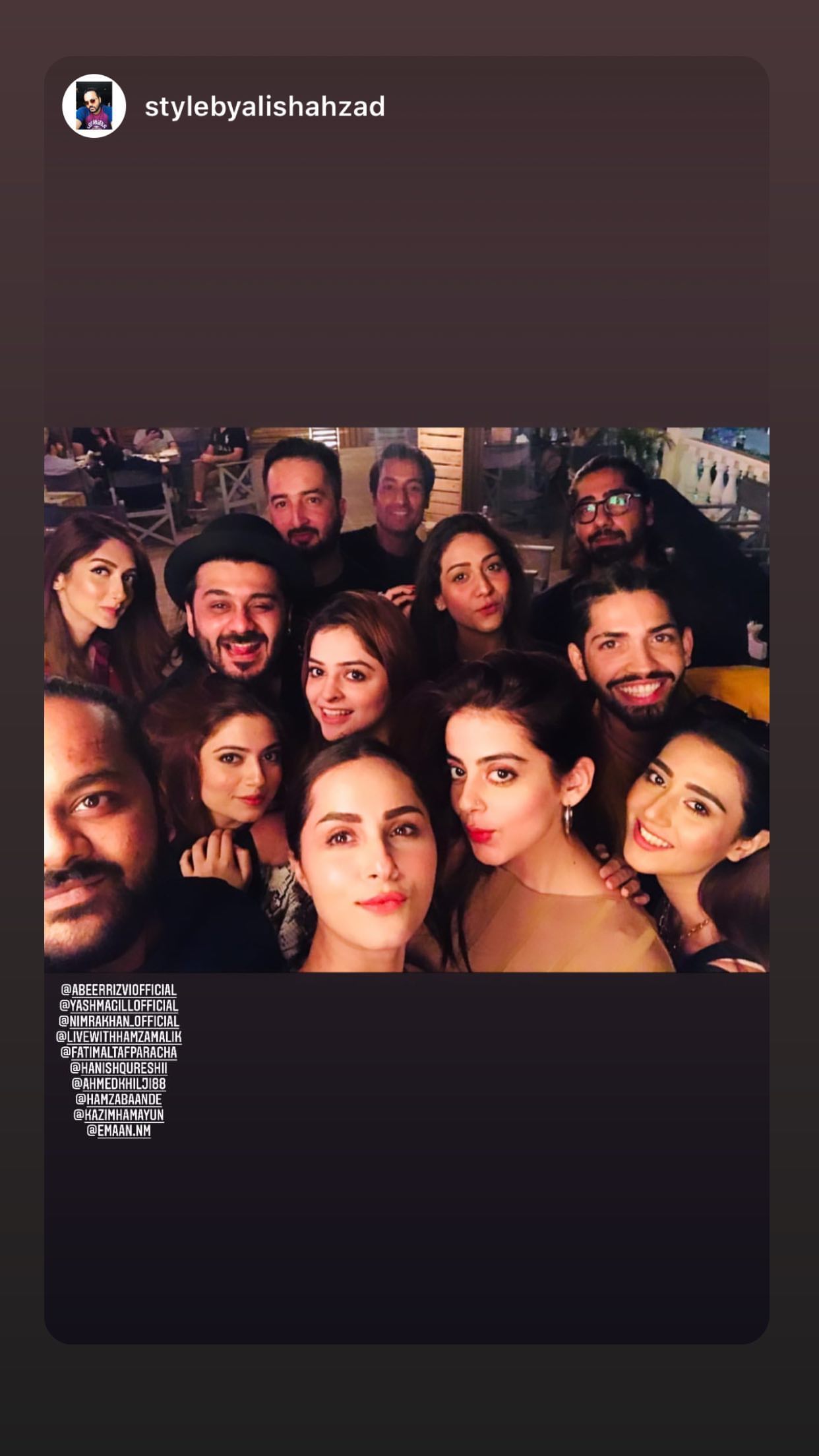 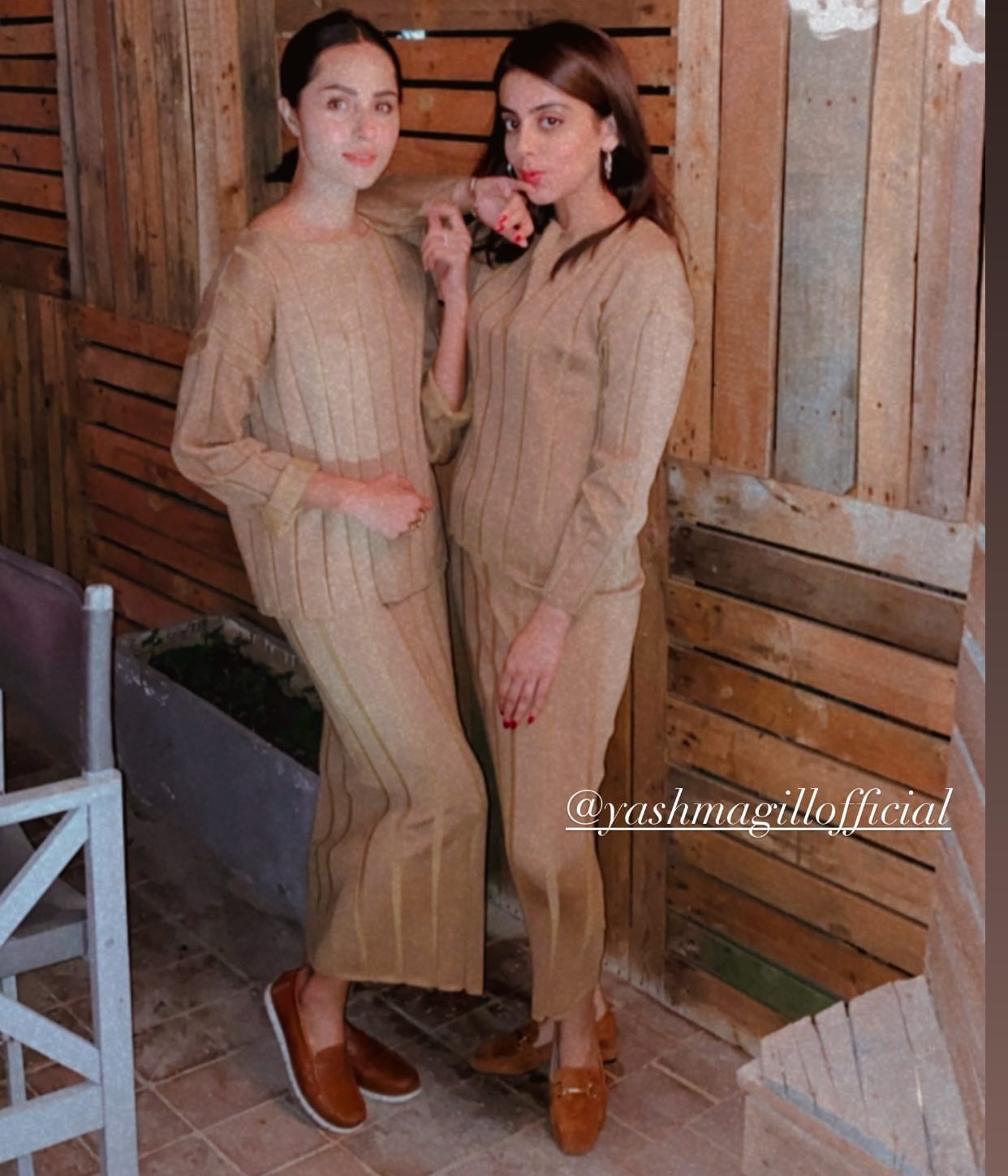 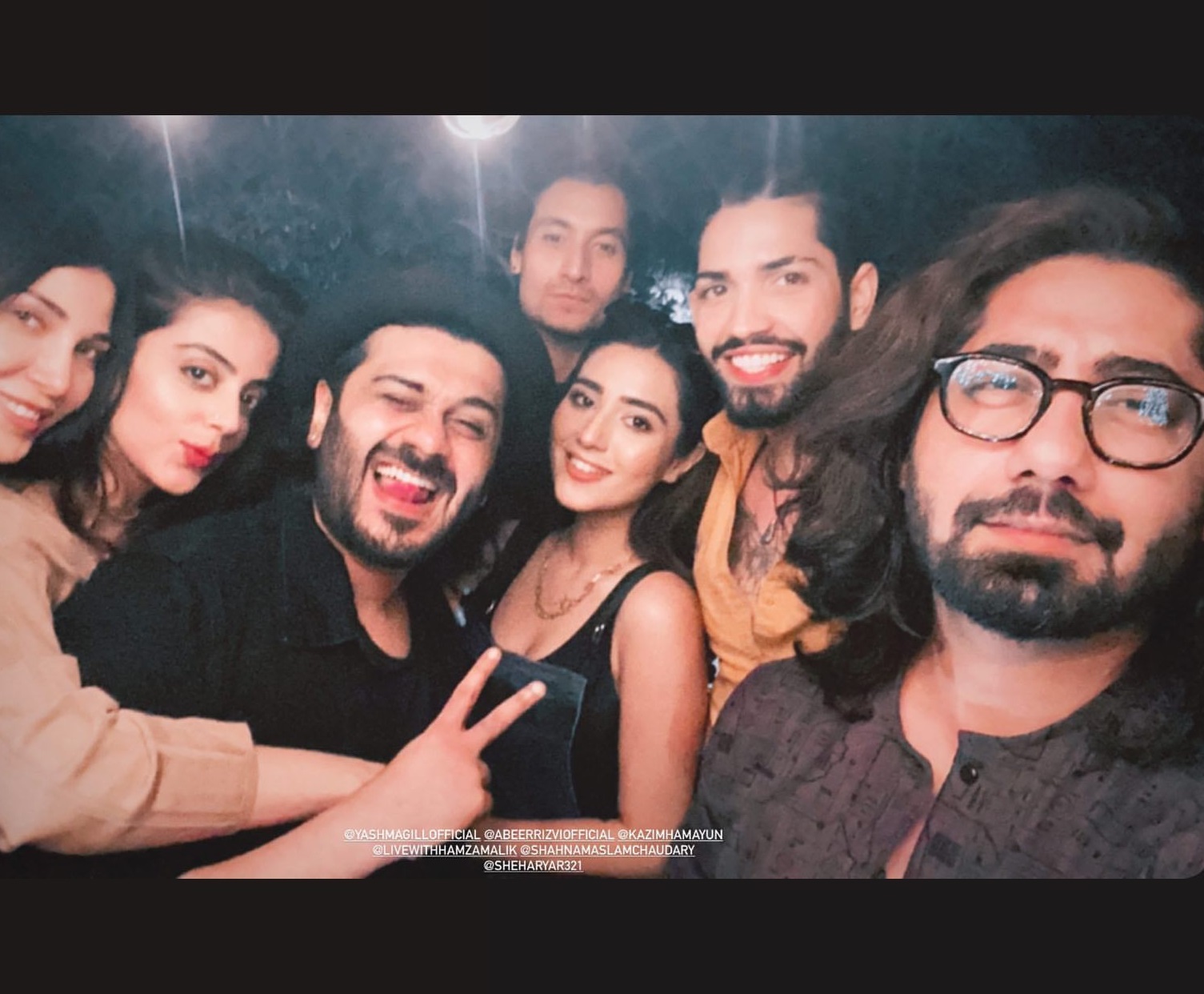 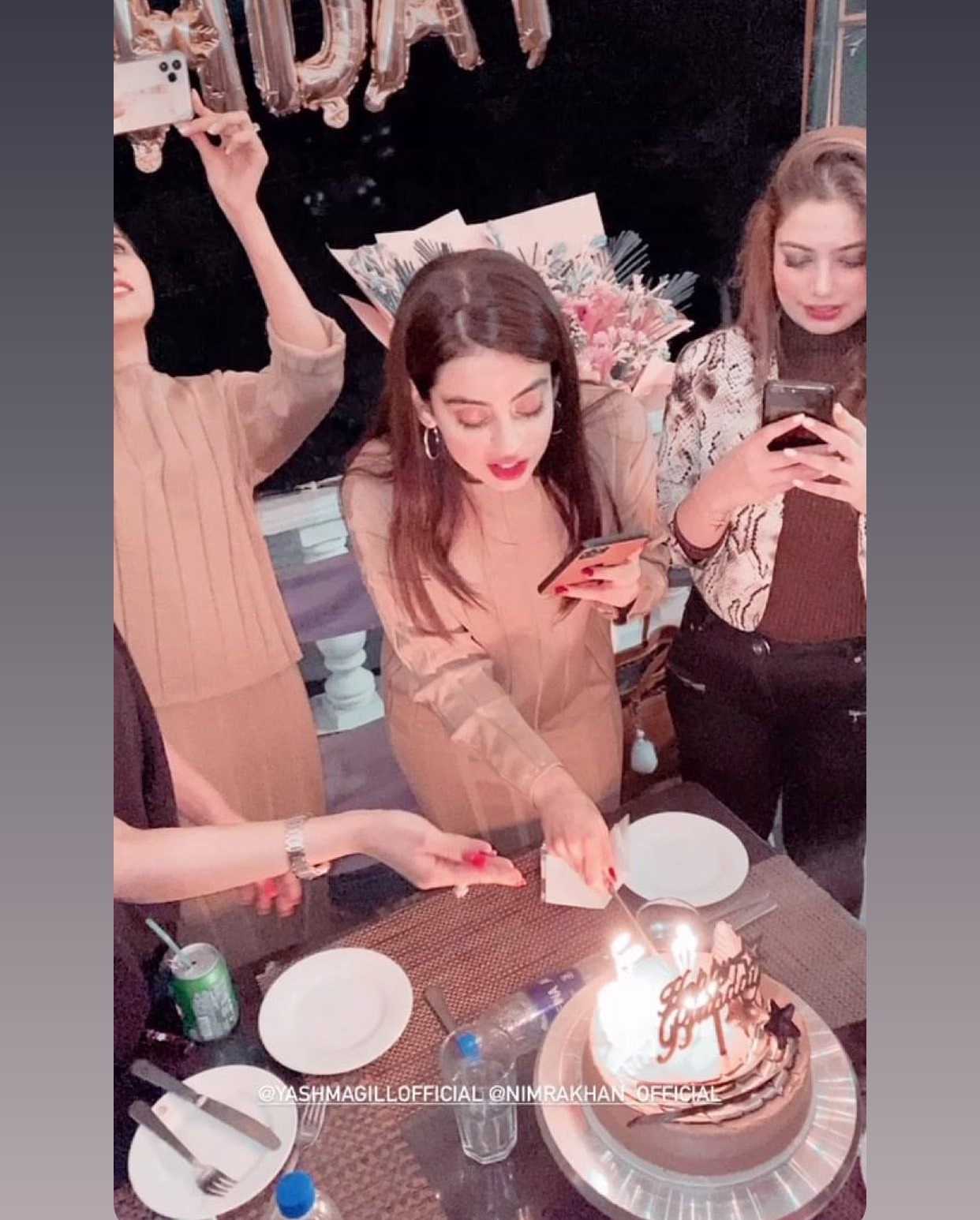 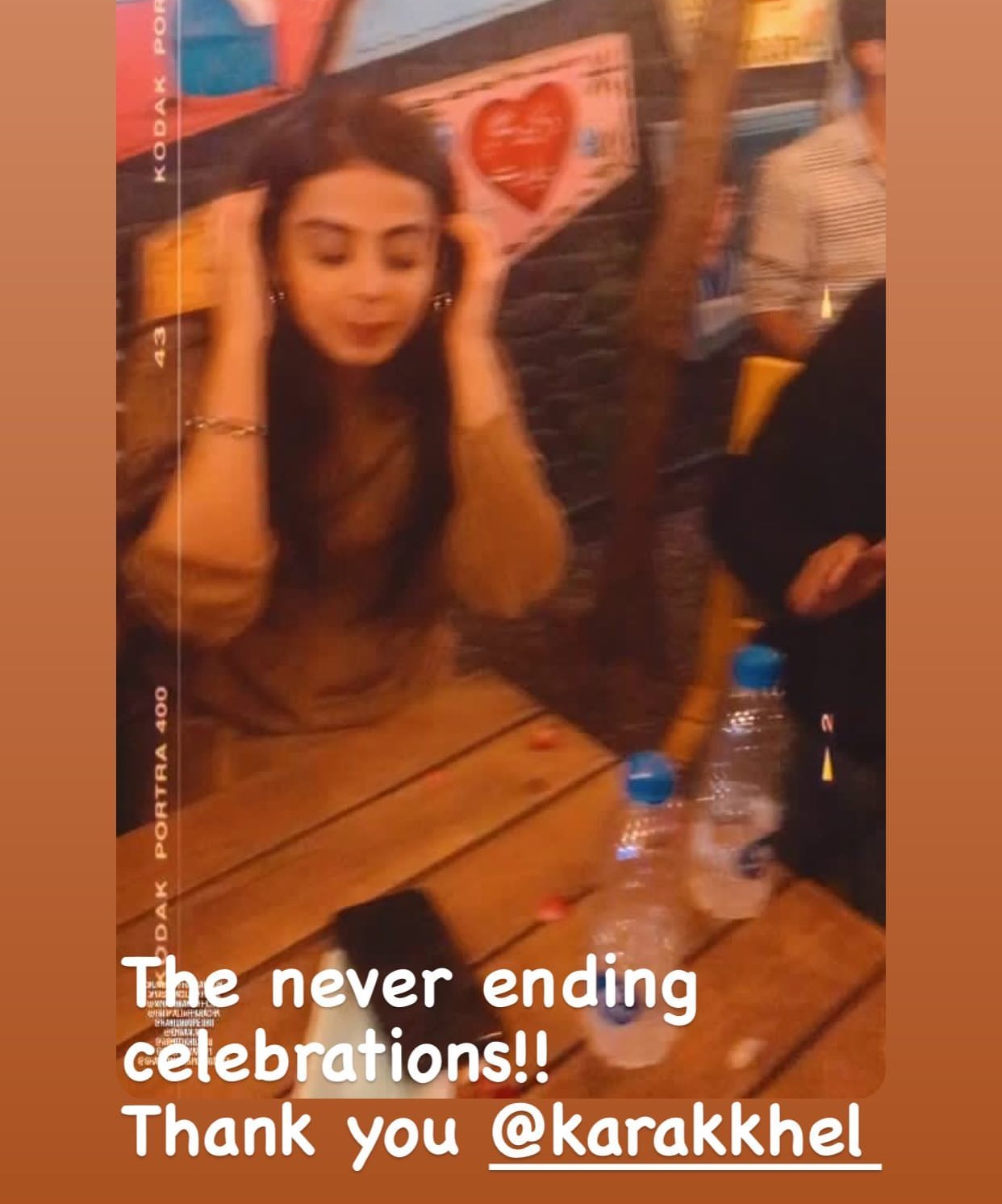 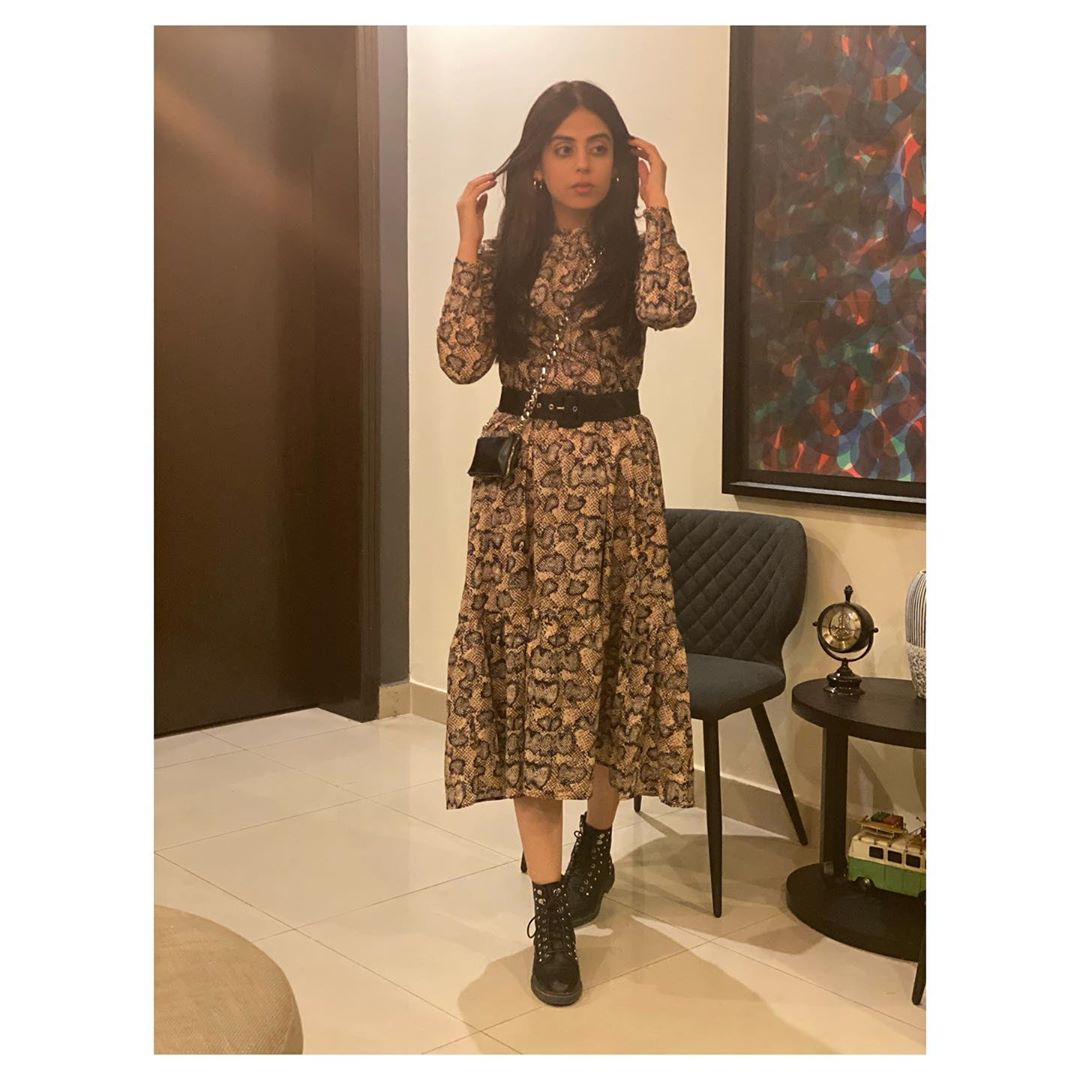 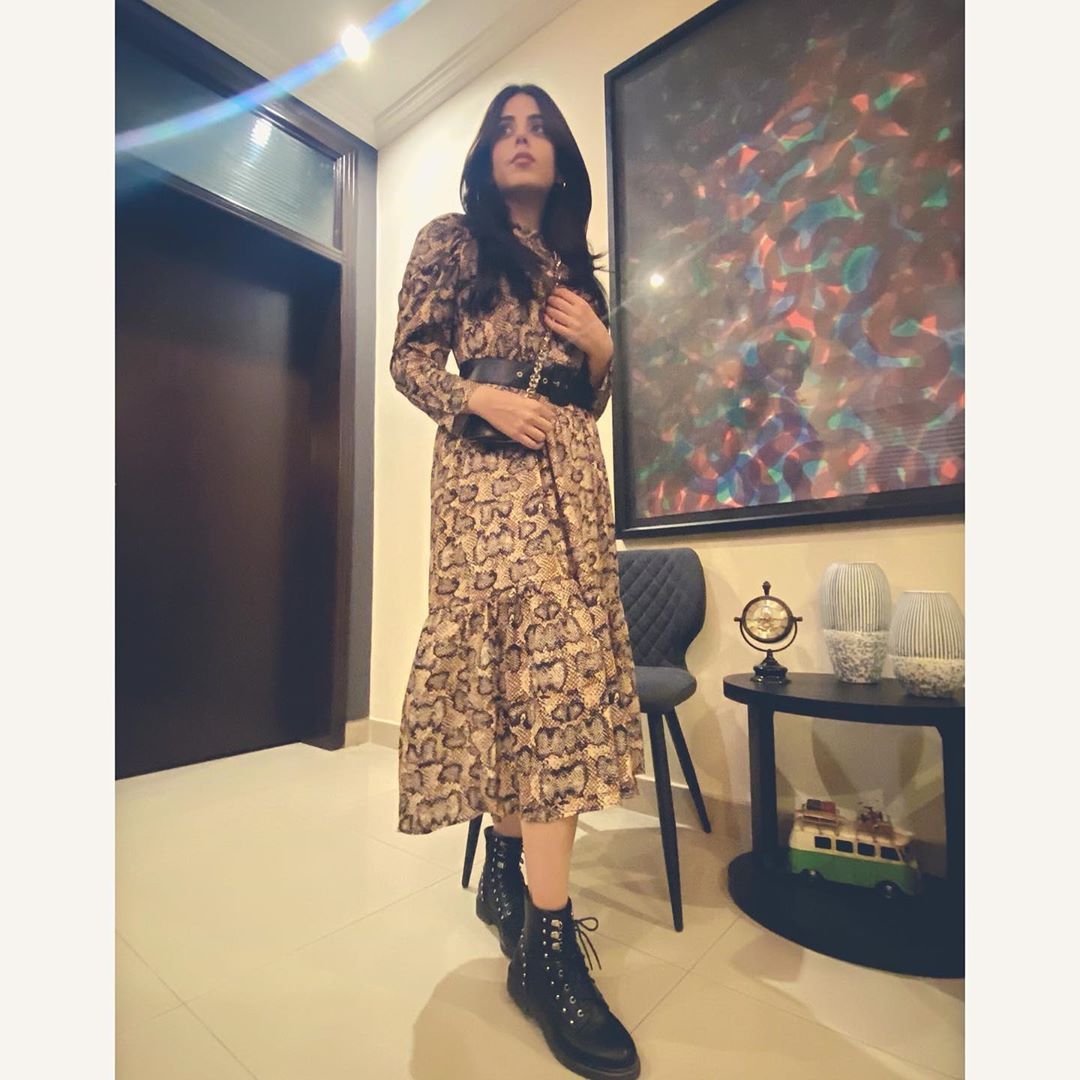