Yashma Gill is the cutest new addition in Pakistan’s drama industry. She has been in the field for quite a few years and played many supportive roles in different dramas. Her most recent project was “Pyar ke sadke” on Hum TV, she played the role of a stubborn girl “Shanzay”. She has also worked on different projects but has never appeared in the main lead. Her journey from being an atheist to a Muslim has been so motivating and commendable. She has usually seen in such chic attires which her fans adore a lot.

Yashma Gill has recently appeared in a brand shoot for “Museluxe”. Her make-up and hair are done by make-up artist “Hassan Ali”. Let’s check out how ethereal and ravishing is she looking in her latest shoot. 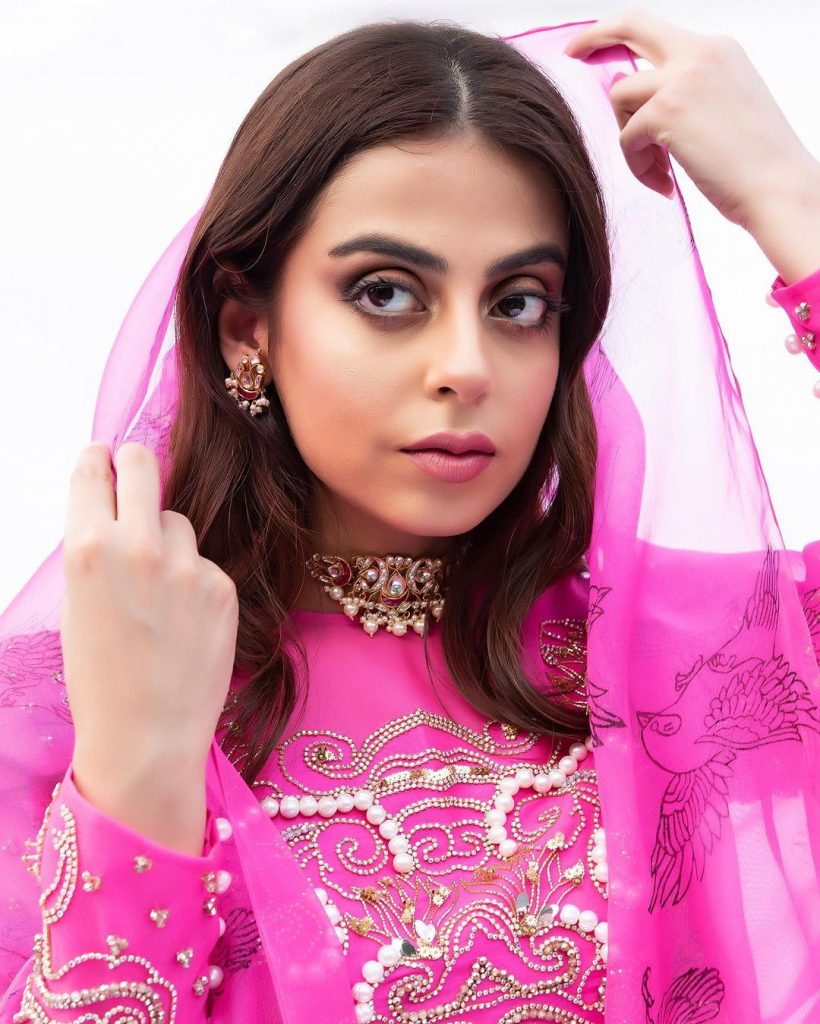 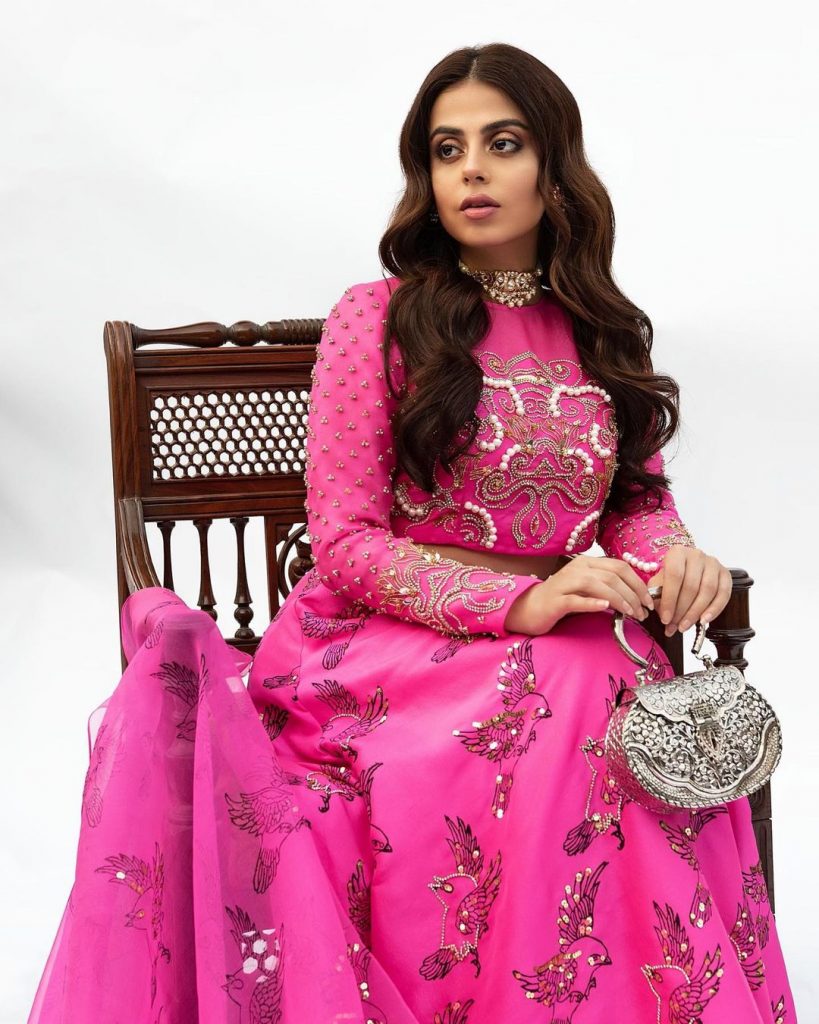 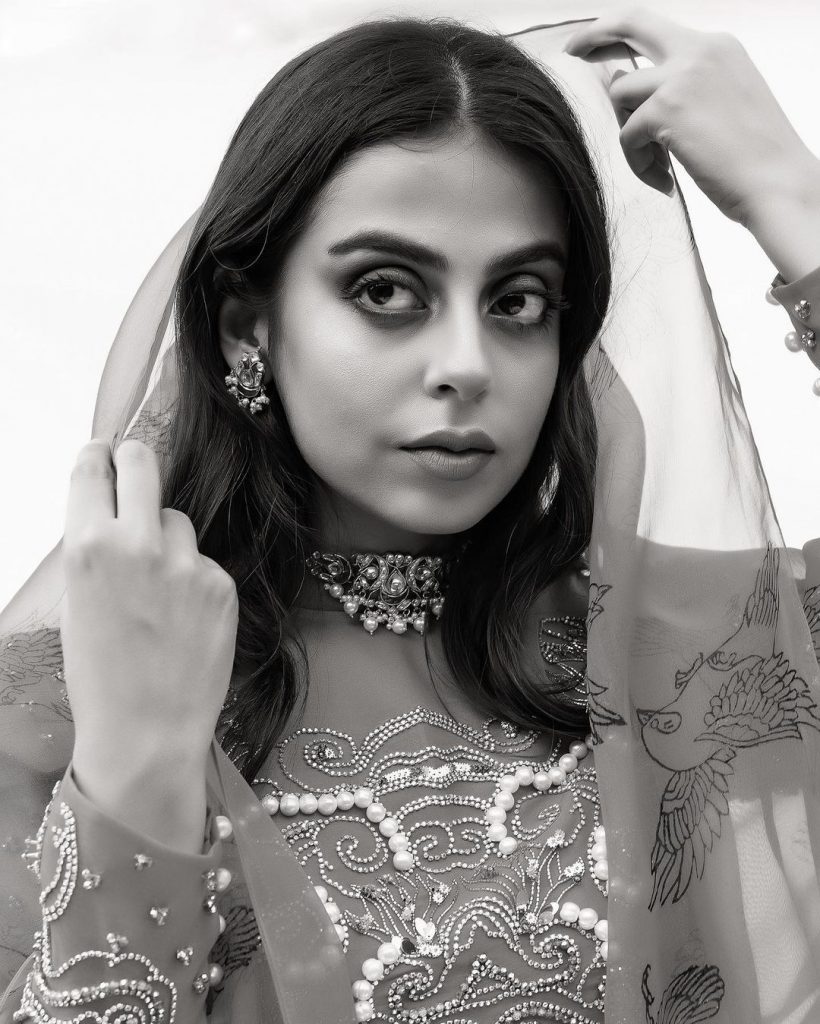 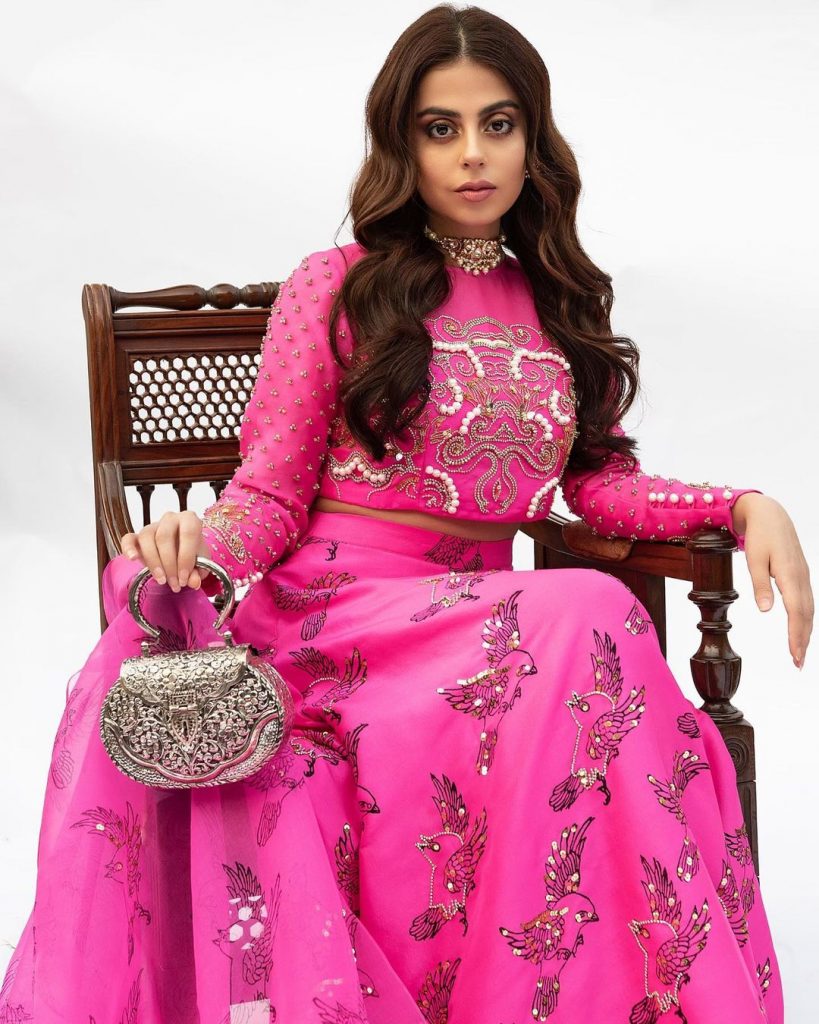 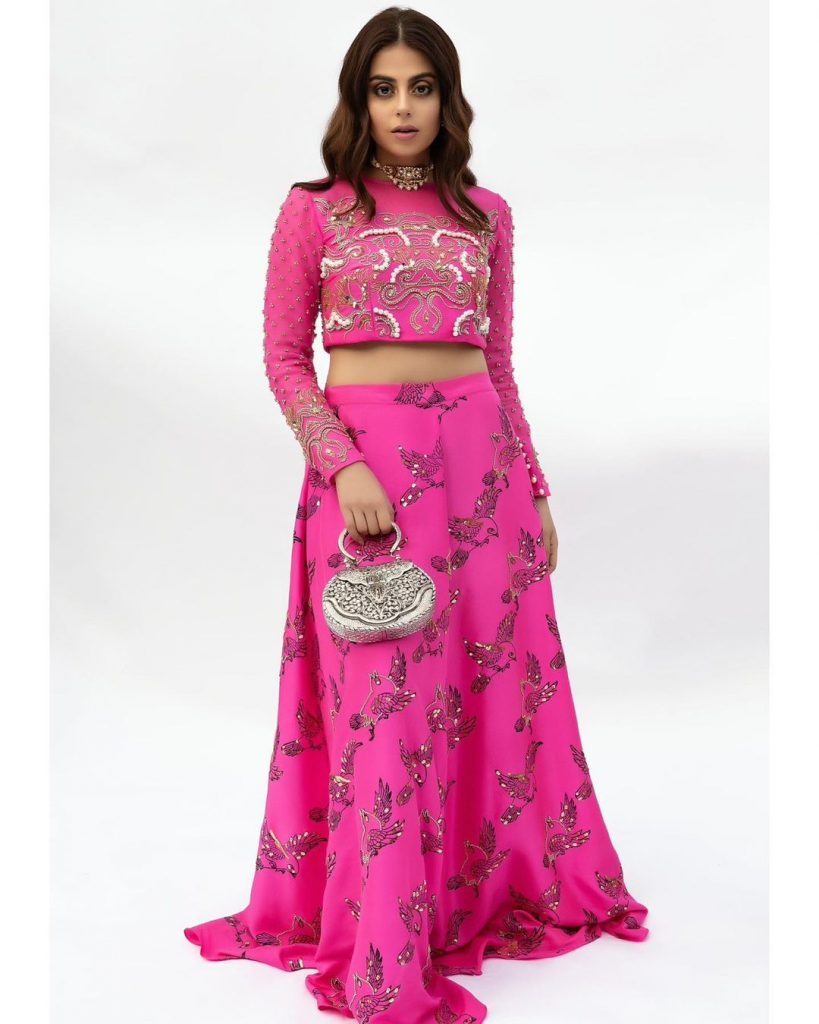 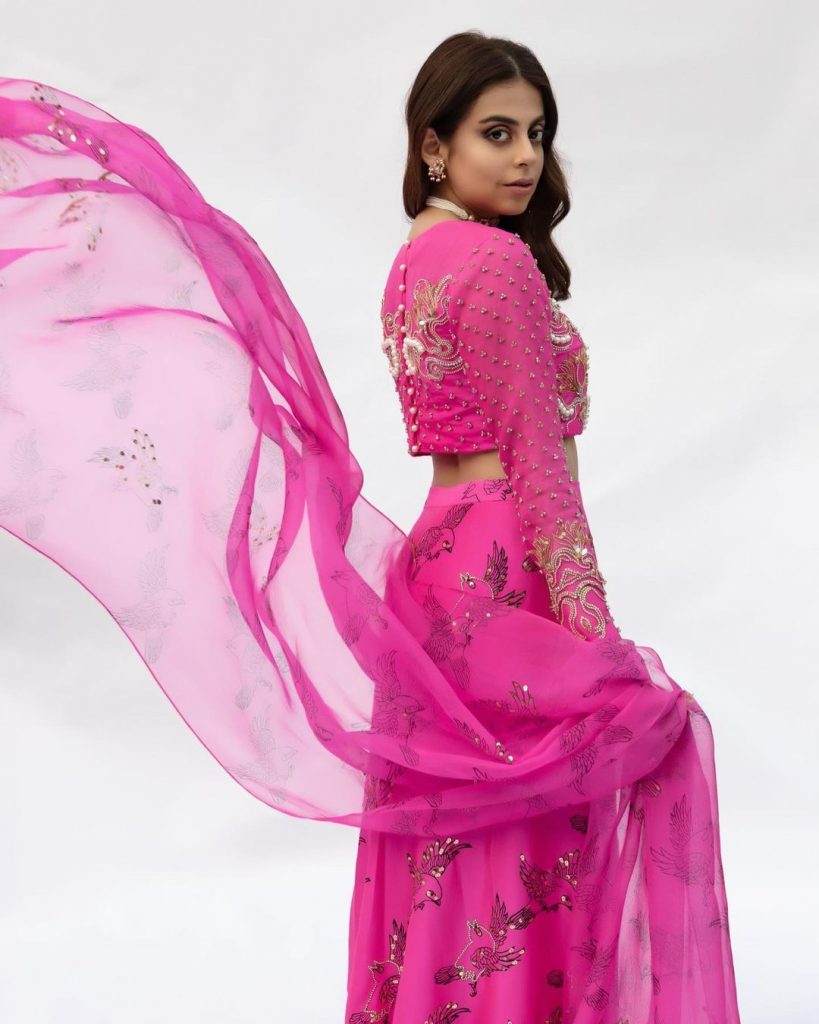 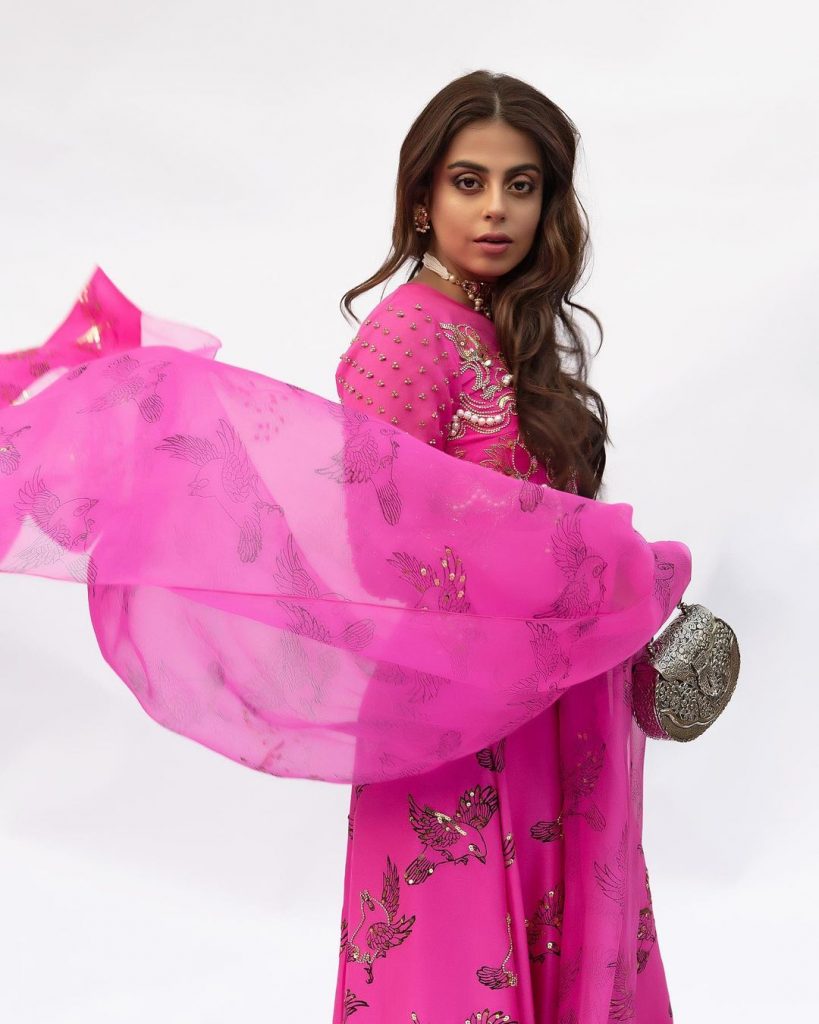 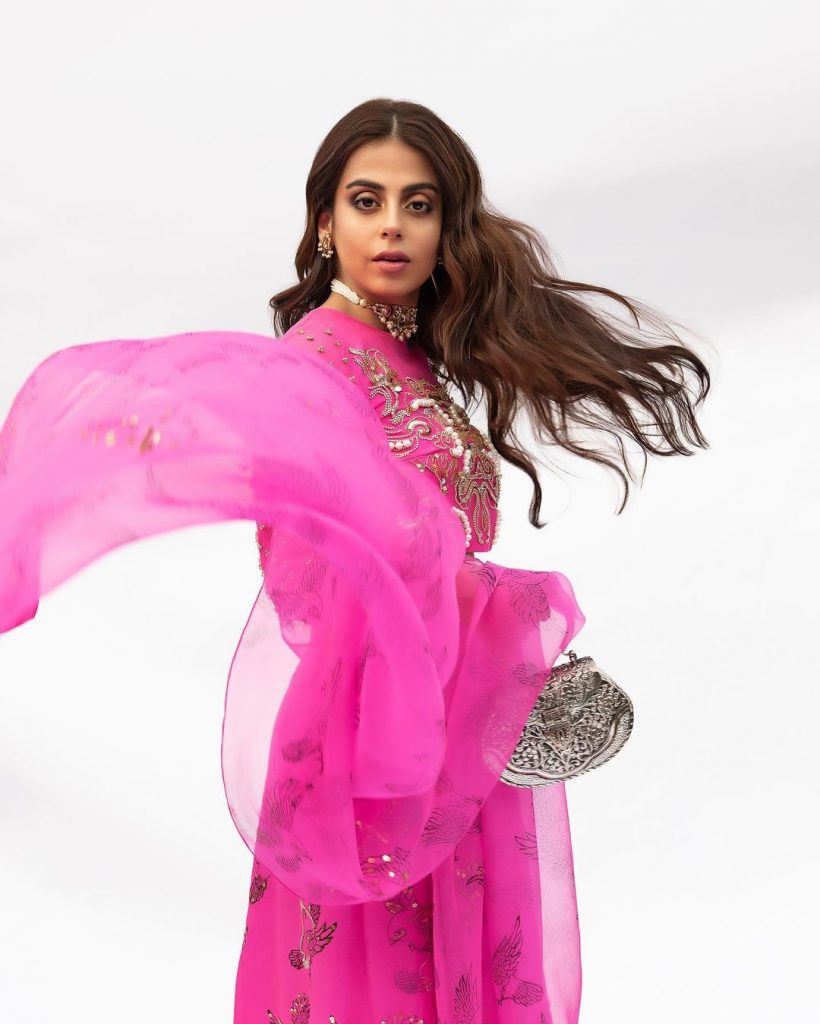 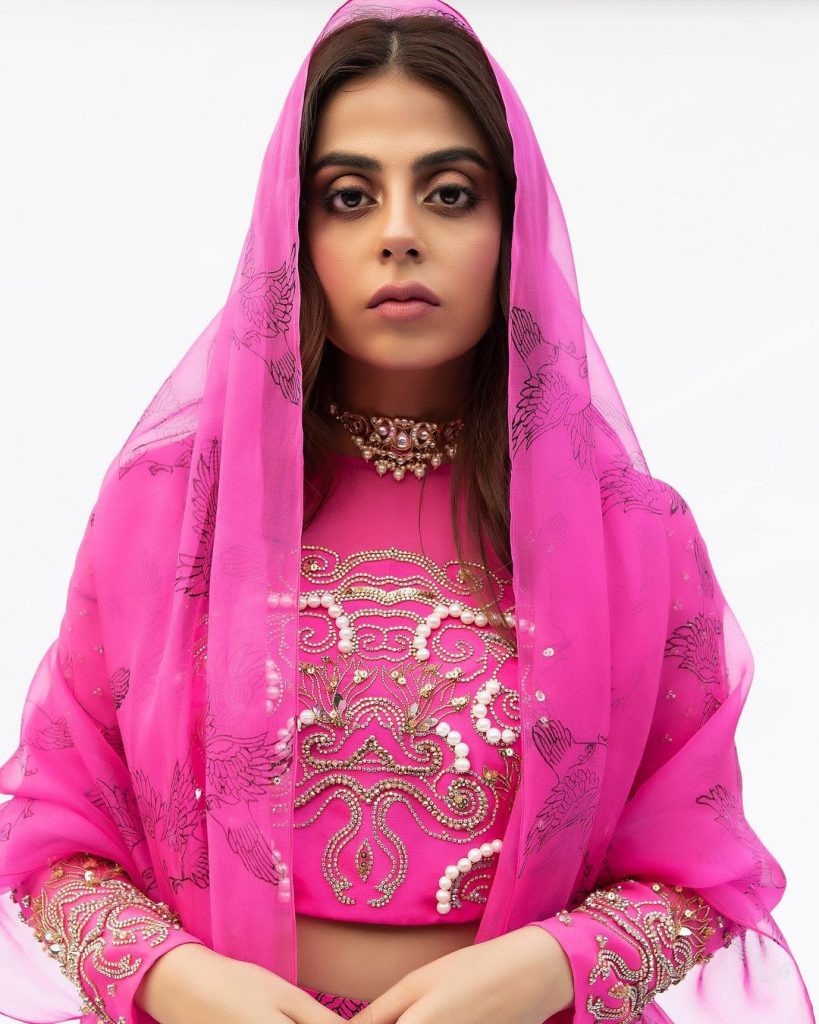 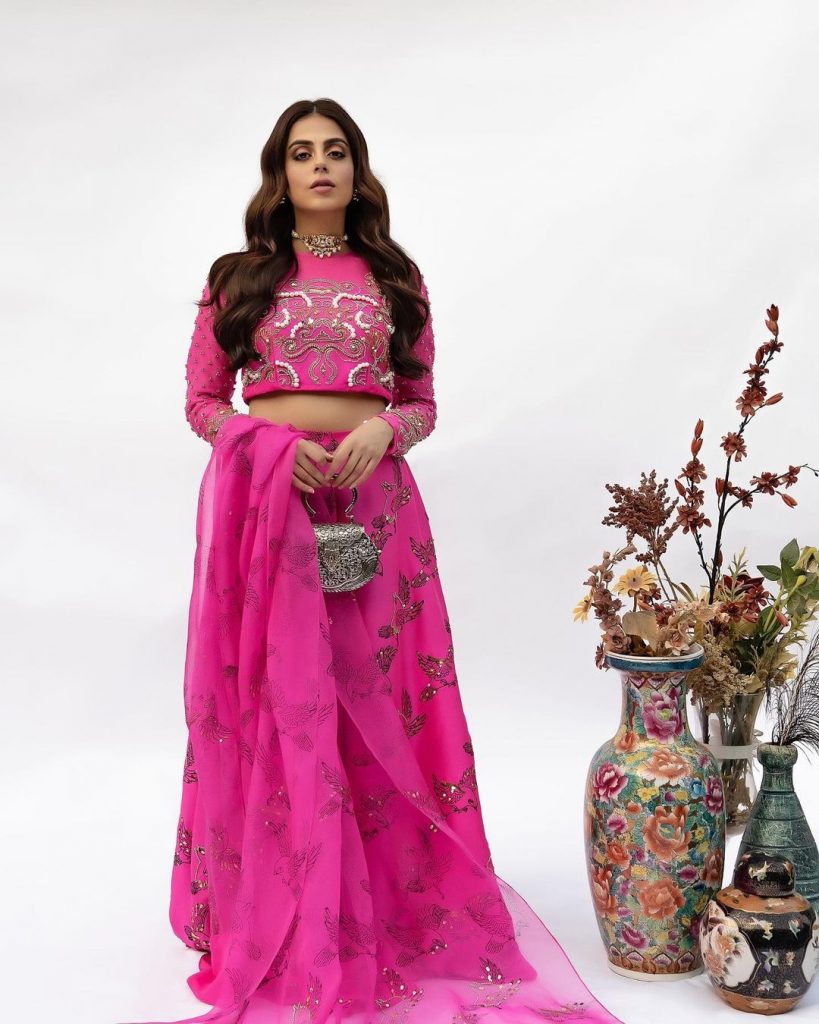 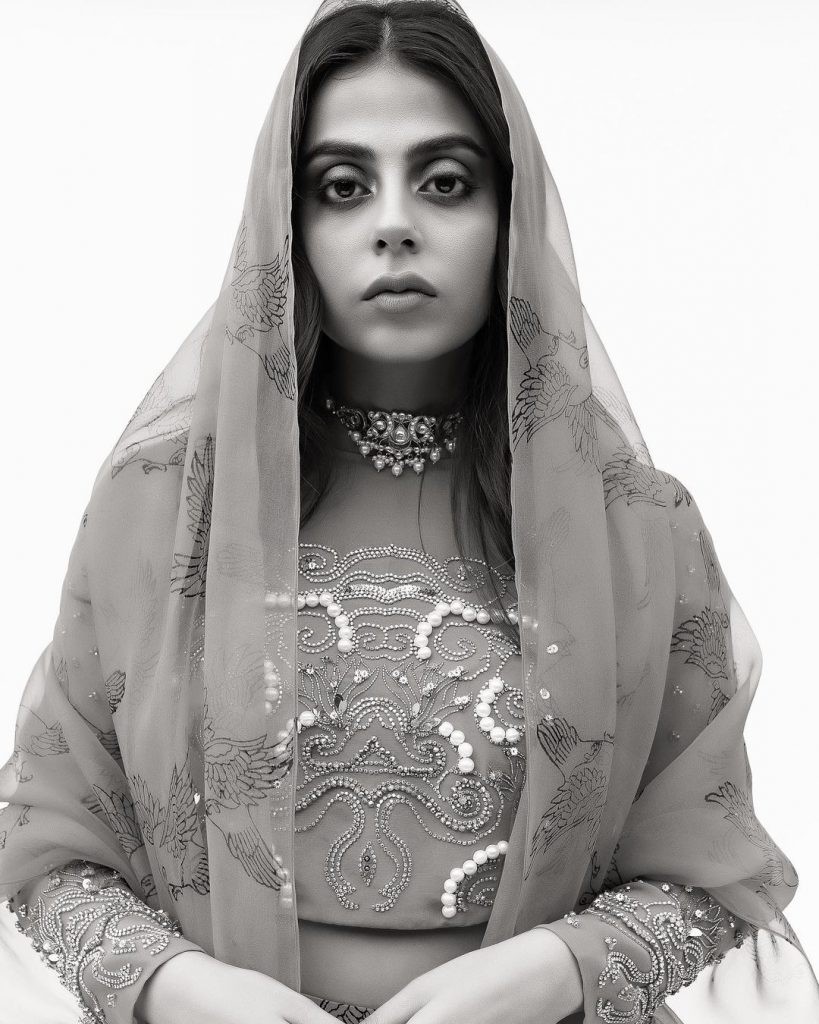 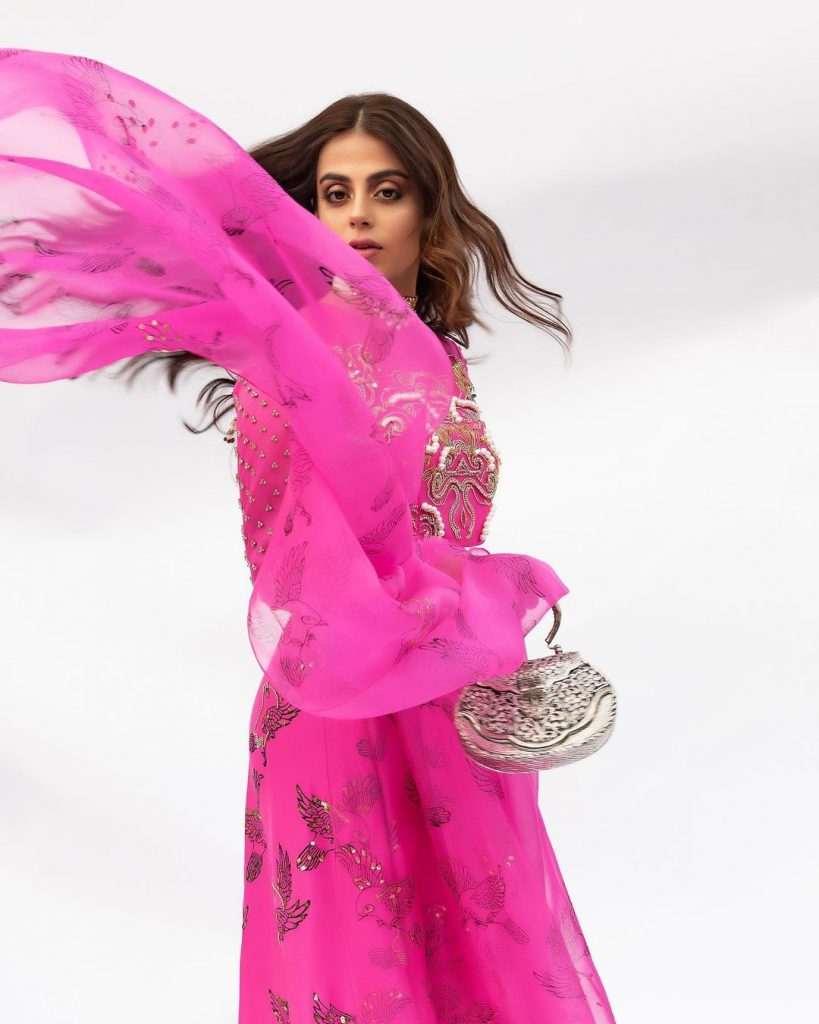