Yasir and Iqra Pictures from Party with Friends Last Night

Yasir Hussain and Iqra Aziz really knows how to be the talk of the town. Ever since they got married, people have been talking about them the most. Either it’s their romantic pictures together or having fun at the party clicks. The two love to spend quality time with their friends.

Yasir Hussain, Iqra Aziz, Aiman Muneeb, Minal Khan, Asim Azhar, Shehzad Sheikh, Hassan Hayat, and many others attended after Eid party at Yasir Iqra’s home. They were the best hosts who entertained their guests in the best way possible. They took several pictures together as a gang and uploaded them on social media.

Scroll down to check out latest clicks of Yasir and Iqra enjoying with close friends last night. 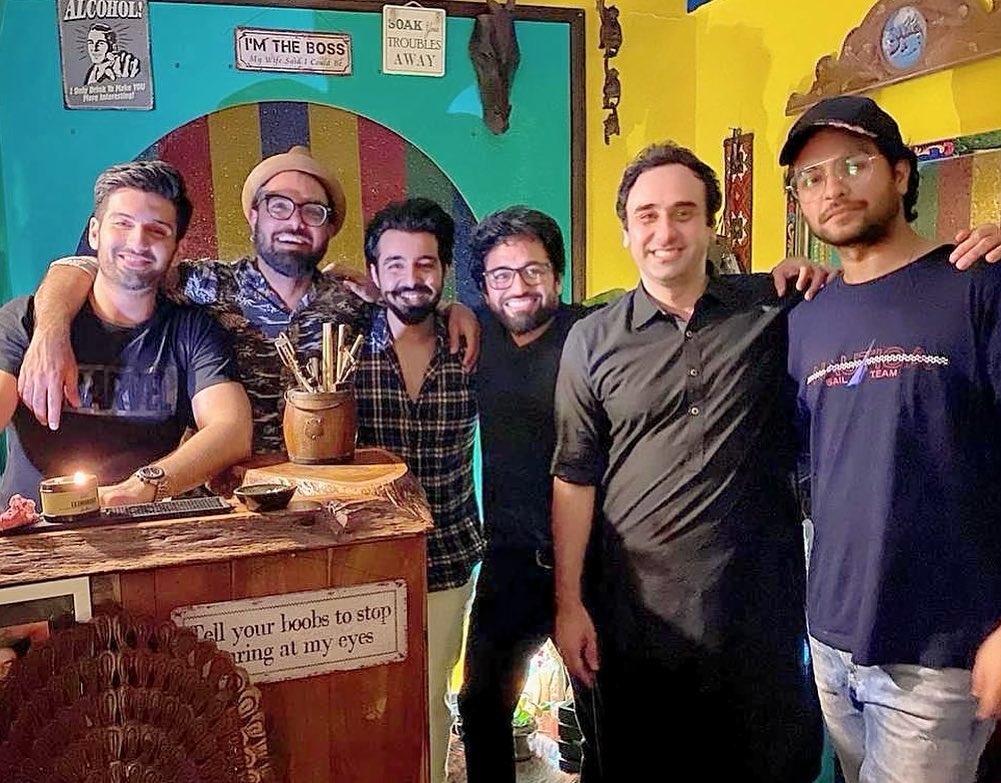 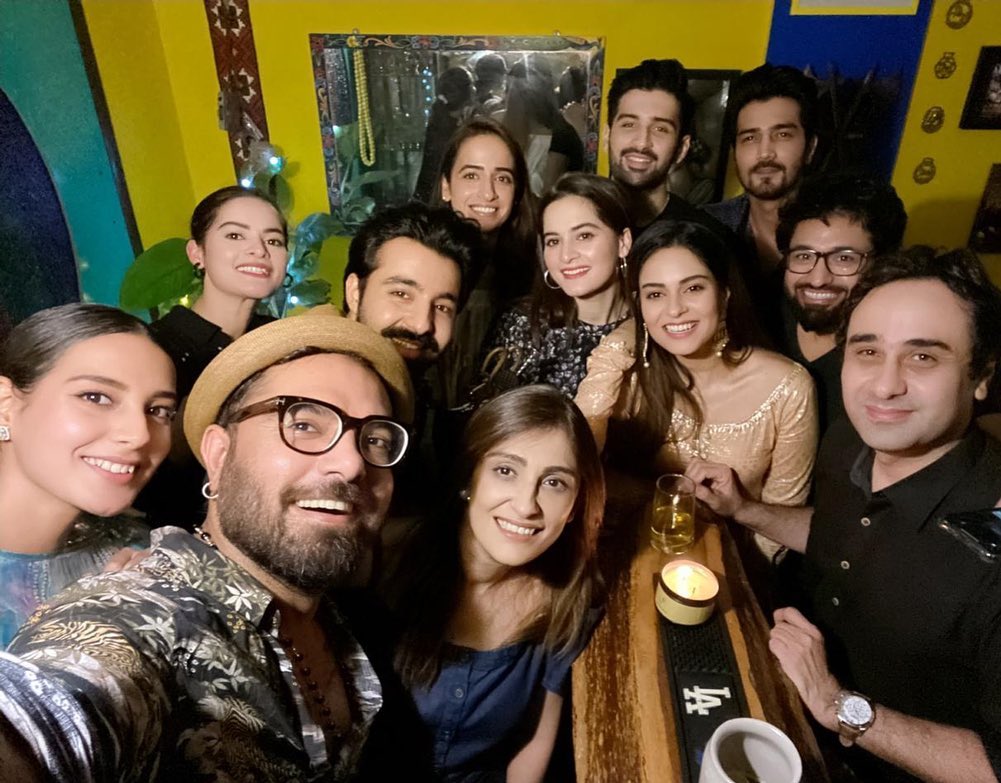 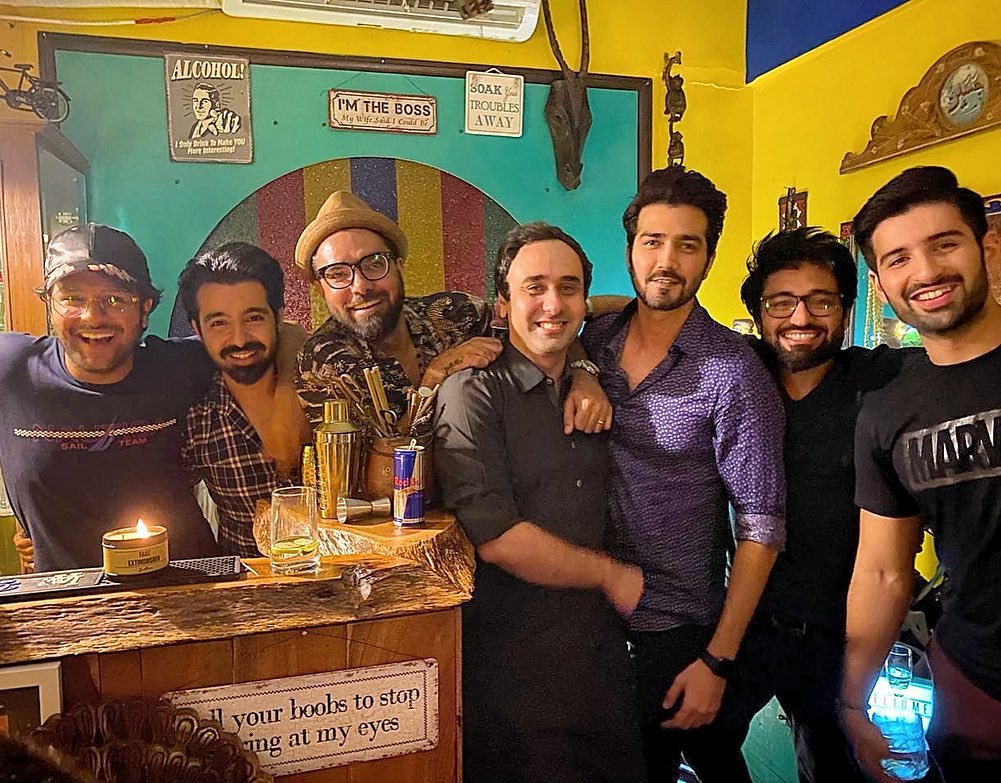 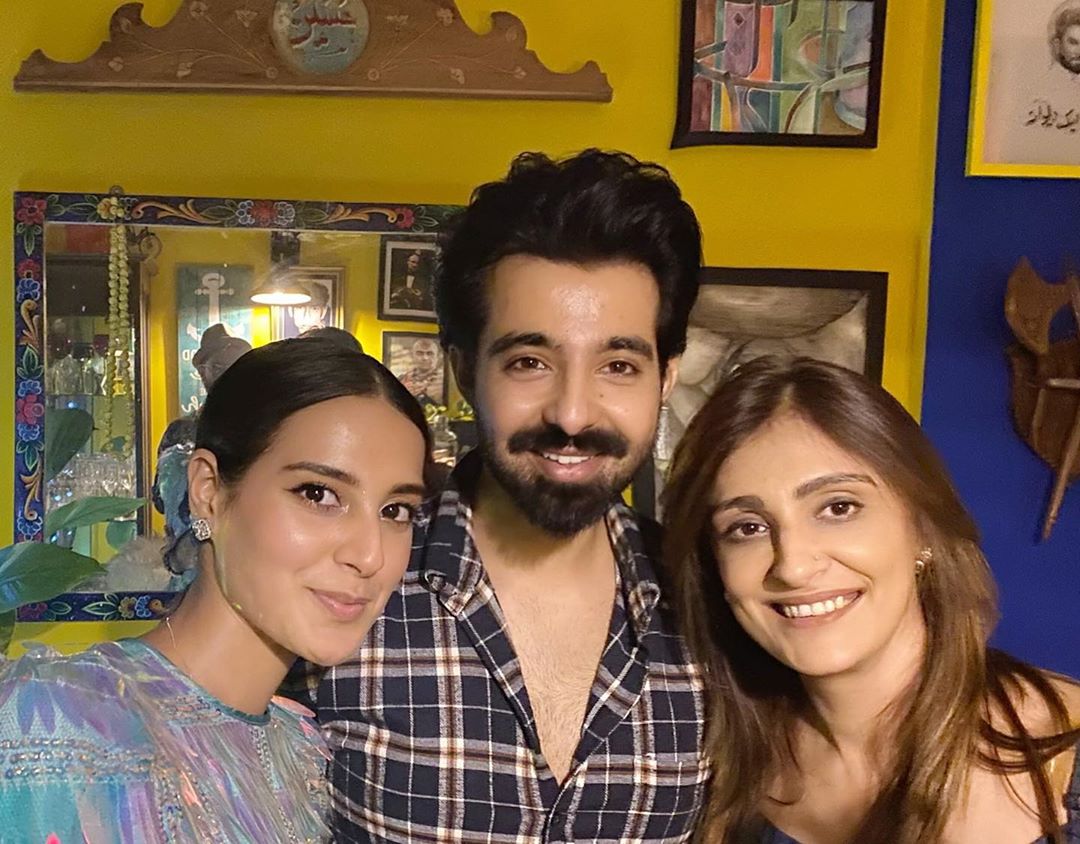 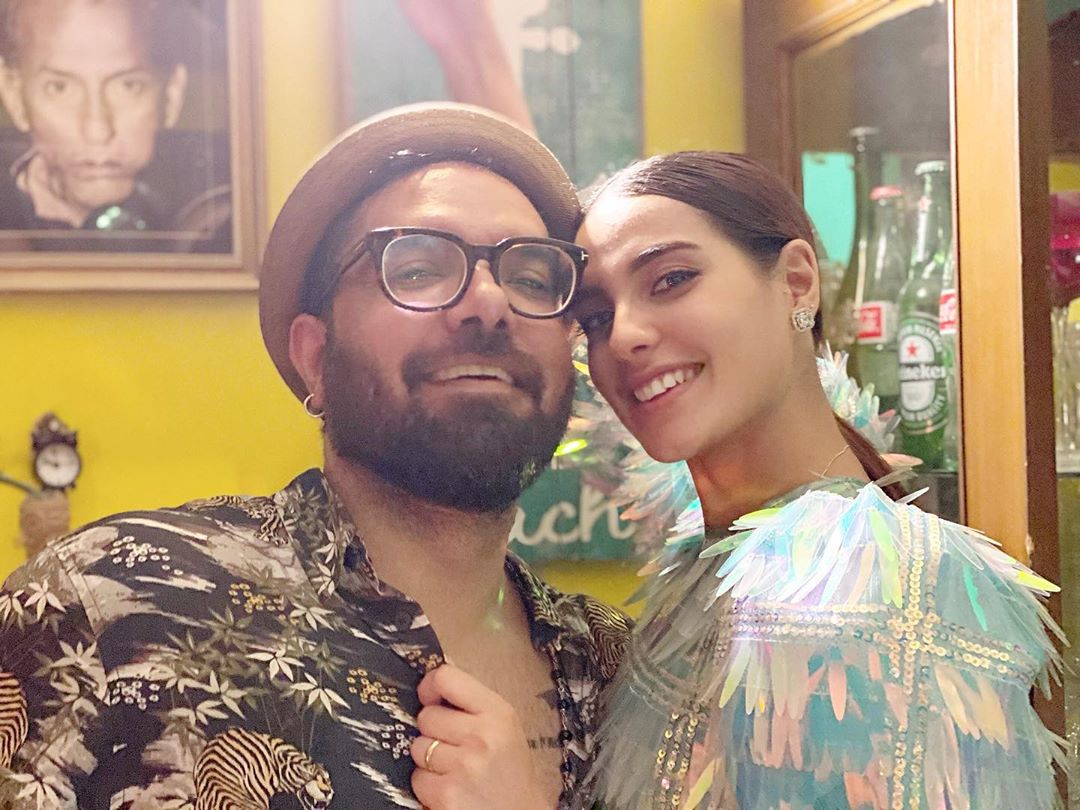 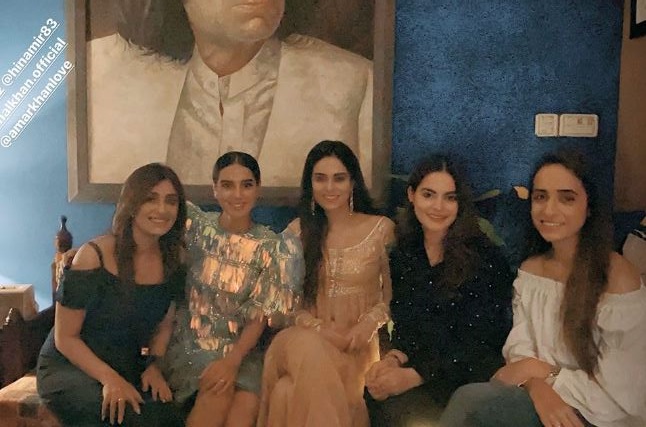 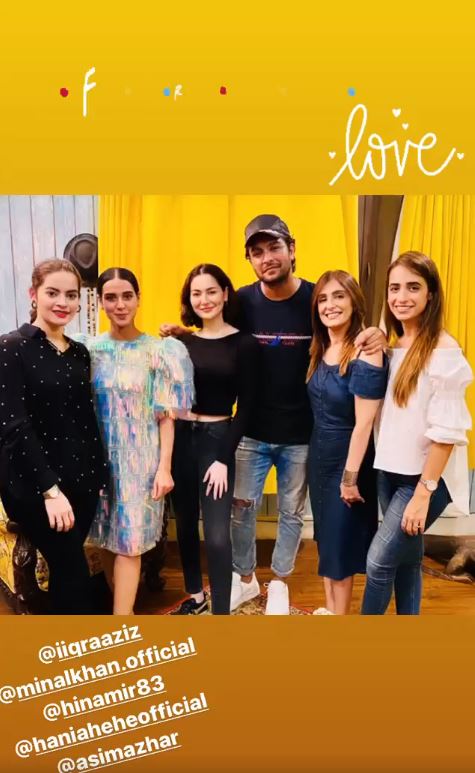 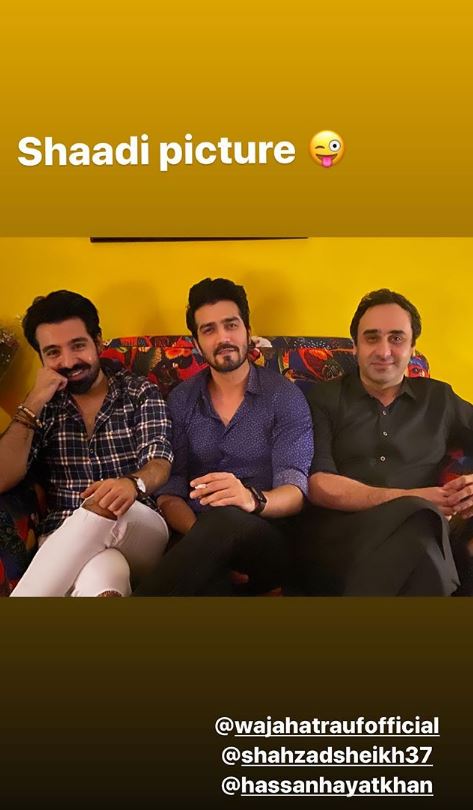