Yasir Hussain will play a lead role in his upcoming movie.

Yasir Hussain is a Pakistani actor, screenwriter, playwright, and host as well. He is most famous for his comic role. He has worked in movies too as a supporting actor. He made his debut in Lollywood as Moti in the film Karachi Se Lahore in 2015.  He was also part of the project Lahore Se Agay. 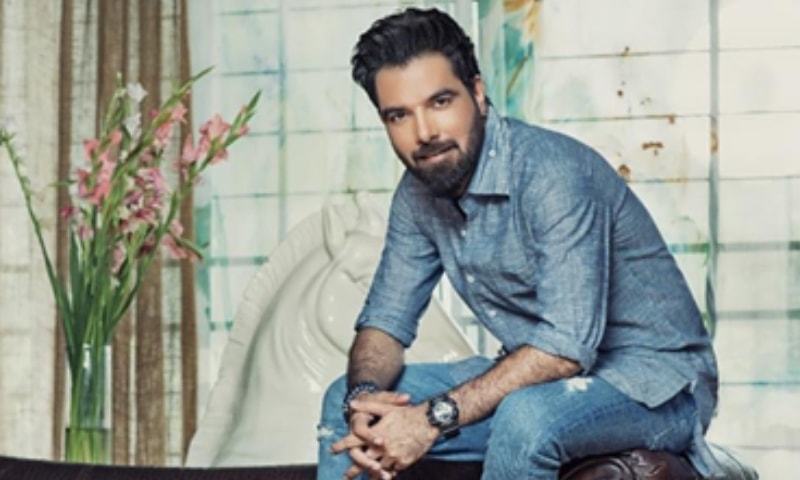 Here is some great news for Yasir’s fan. He has signed an action comedy film “Half Fry”. He will play a lead role in Half Fry. The film comes from the director Abu Aleeha who has already given box office hits like; Kataksha and Tevar.