Yasir Hussain Opens Up On Being Controversial

Yasir Hussain is known for his controversies and controversial personality. He speaks on every issue. He even courageously talks about other co-actors of industry. 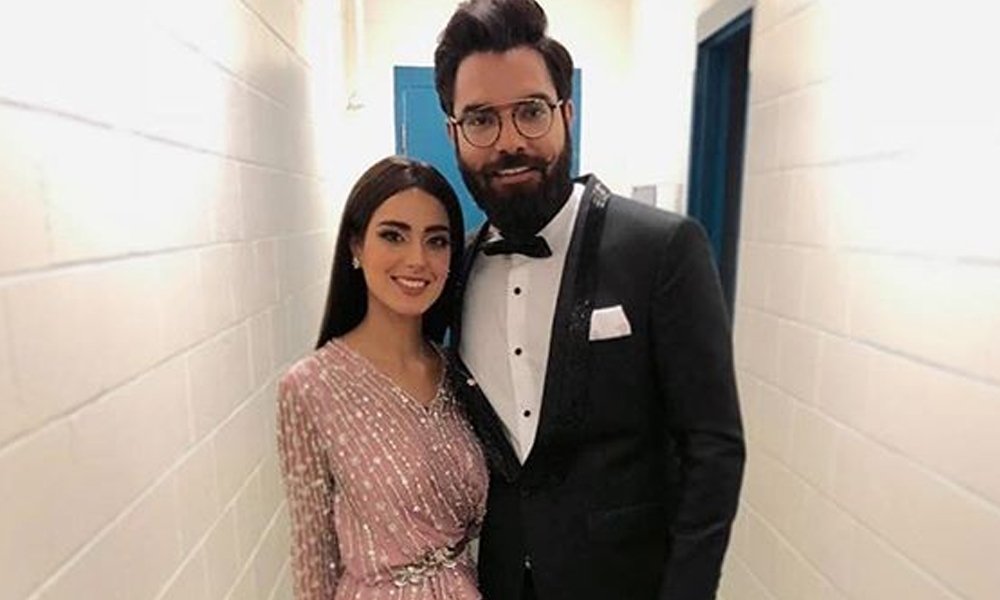 Recently, the actor has opened up about being controversial. In an interview to BBC he said, ‘ tell me , those who asked controversial questions are right? , those who runs it on their channels are okay, only the person who is answering is being targeted as controversial ‘

He said that these channels are Hippocrates and they are like that from the day one.

He said that the people from industry calls him when he talks something controversial about industry. He said that the others don’t have courage to say anything that’s why they love hearing him.

He further said that if they don’t like him they should unfollow him.
“Despite everything and backlash, my words get heard ” , said Yasir. 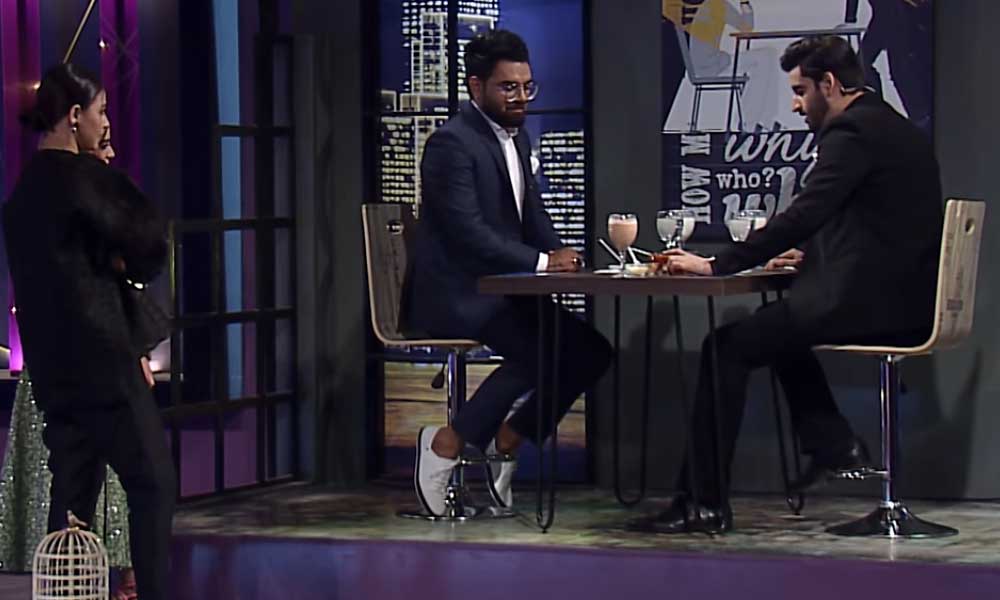 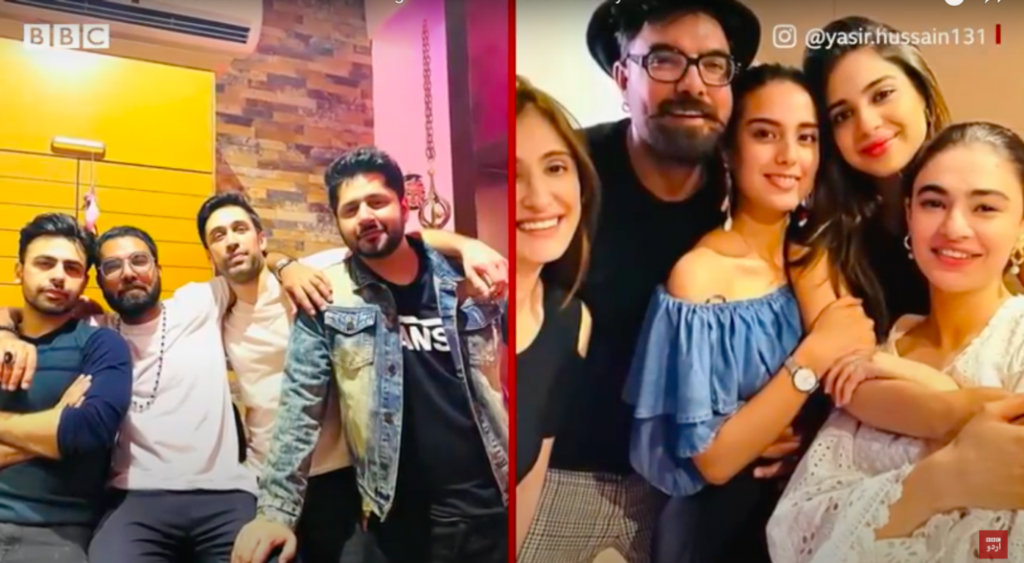 Here is the link for you guys.