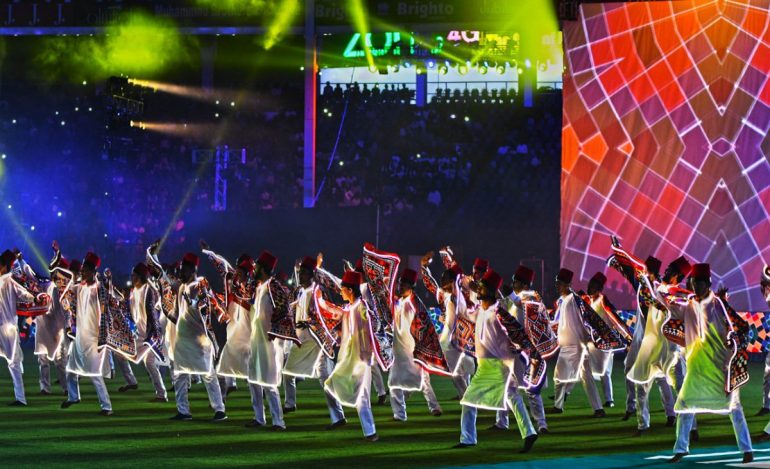 The show was hosted by a new face in the entertainment industry, VJ Ahmed Godil. His way of hosting was trolled by social media. He tried to warm up the audience but it didn’t go well.

Actor Yasir Hussain shared a throwback story when he was hosting the first Pakistan Super League in Dubai. He revealed that Indian directors are not capable of handling Pakistani shows and they change the script as well. 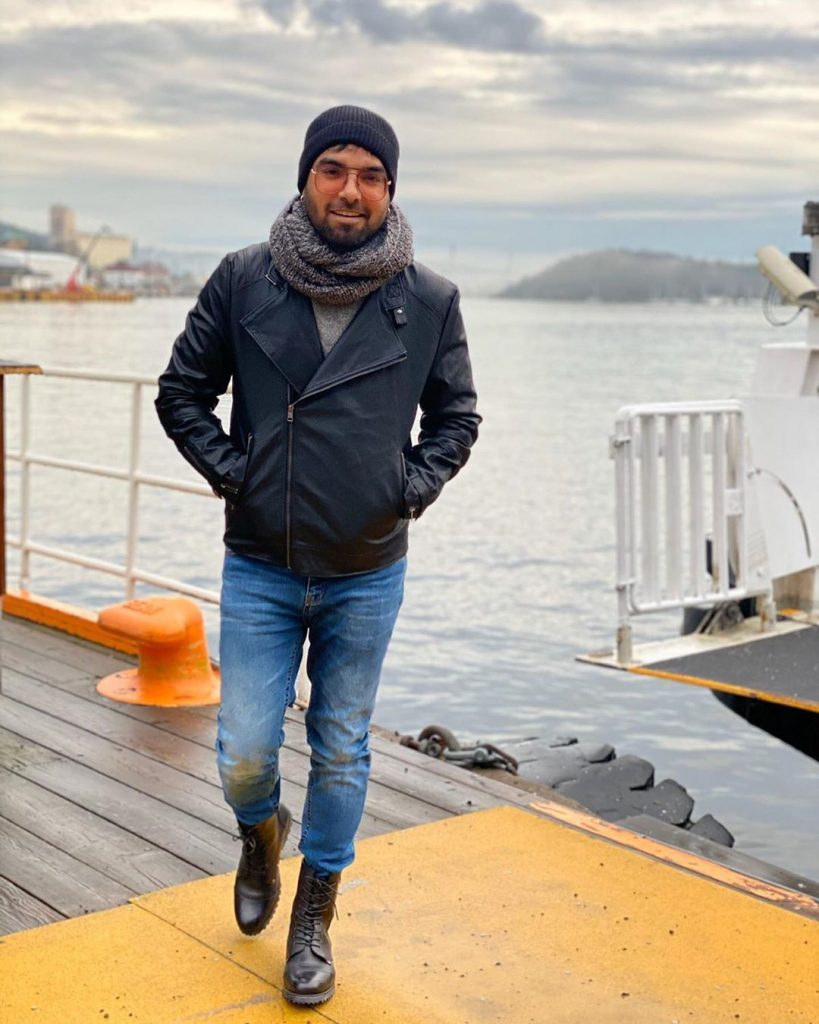 He said, “when i was hosting very first PSL in dubai the same thing happened to me. these indian directors can’t handle Pakistani shows. they change your script and then say “kuch bhi bolty raho”.” 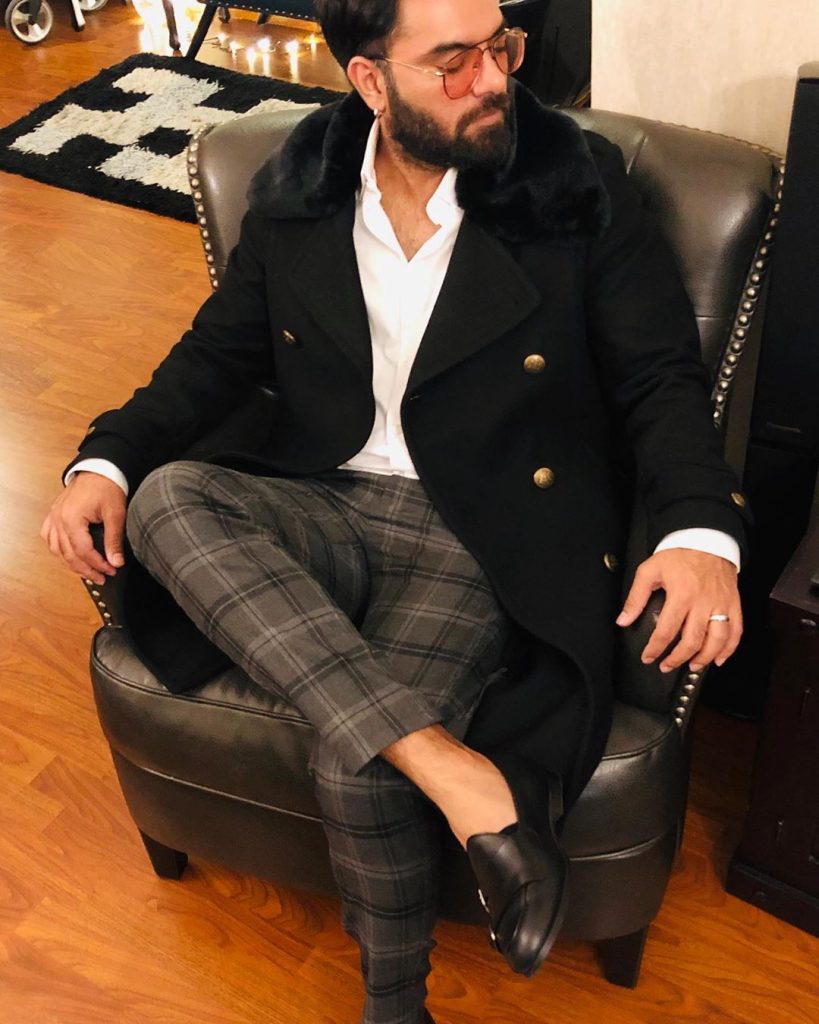 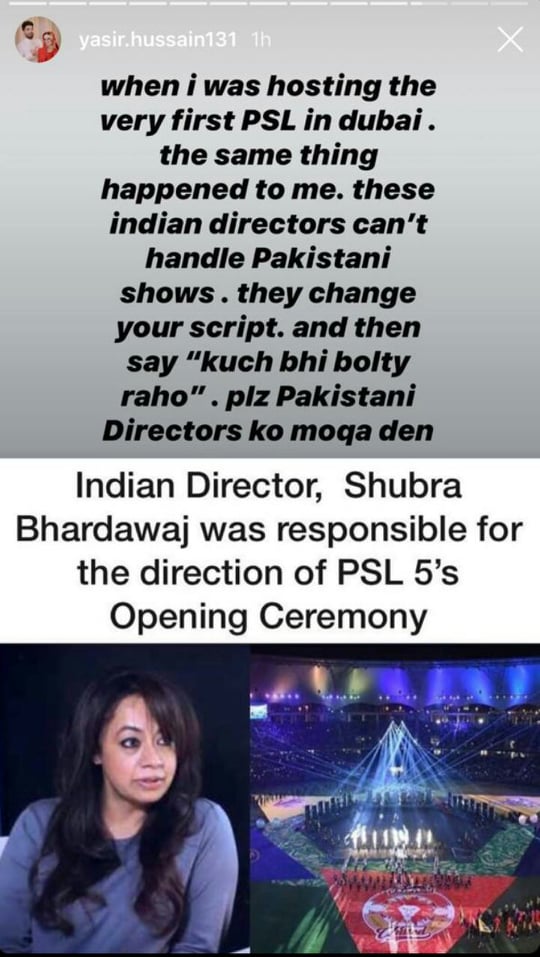