Social media star kid Ahmed Shah is famous for his hilarious videos which are loved by the people. He went viral with Peeche Dekho video due to which he gathered huge fan following on social media.

Recently, Ahmed Shah wished his fans and followers a happy New Year in a video along with his brothers. The video went viral because Ahmed Shah’s brother Umer kept on doing adorable acts in the video. 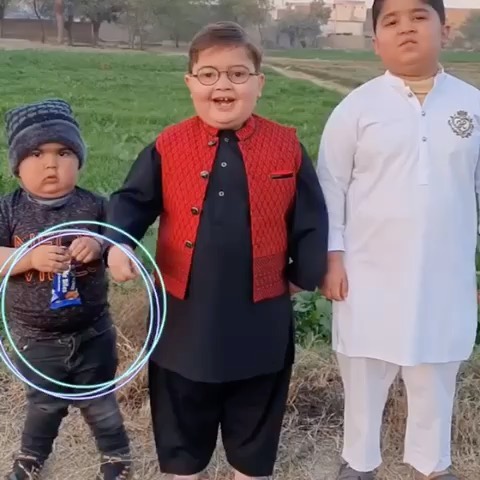 Check out this video!

Yasir Nawaz and Danish Nawaz has shared a video in which they are copying Ahmed Shah and his brother. The video is hilarious and people are absolutely loving it. 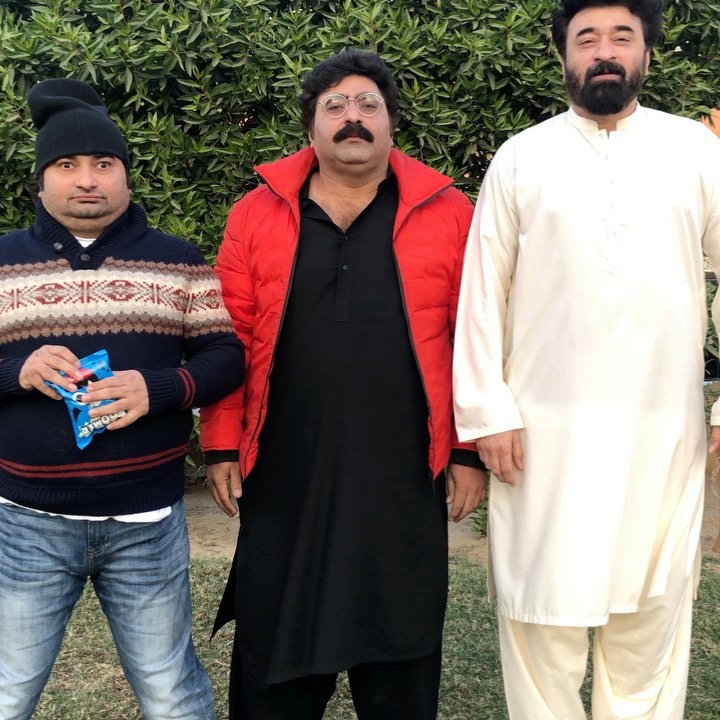