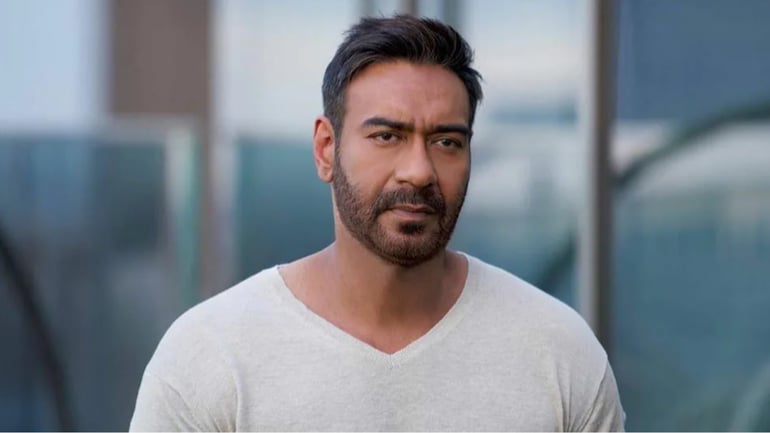 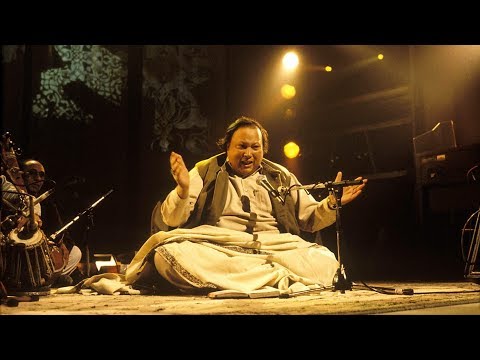 A video of Ajay Devgn is going viral on social media in which he is telling an interesting incident about Nusrat Fateh Ali Khan when he visited Hindustan. 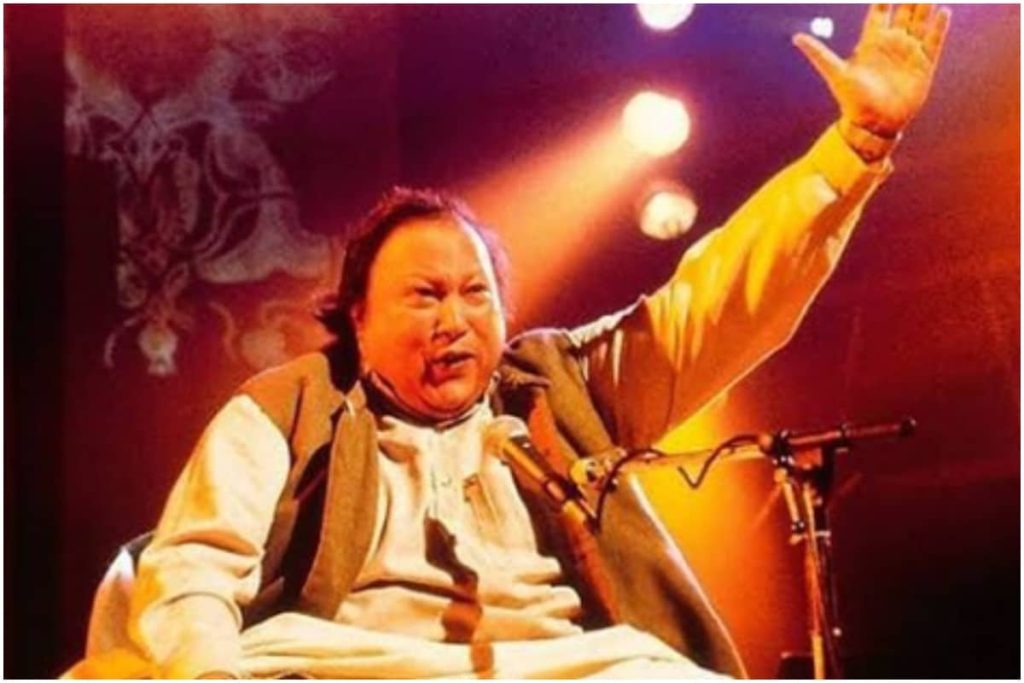 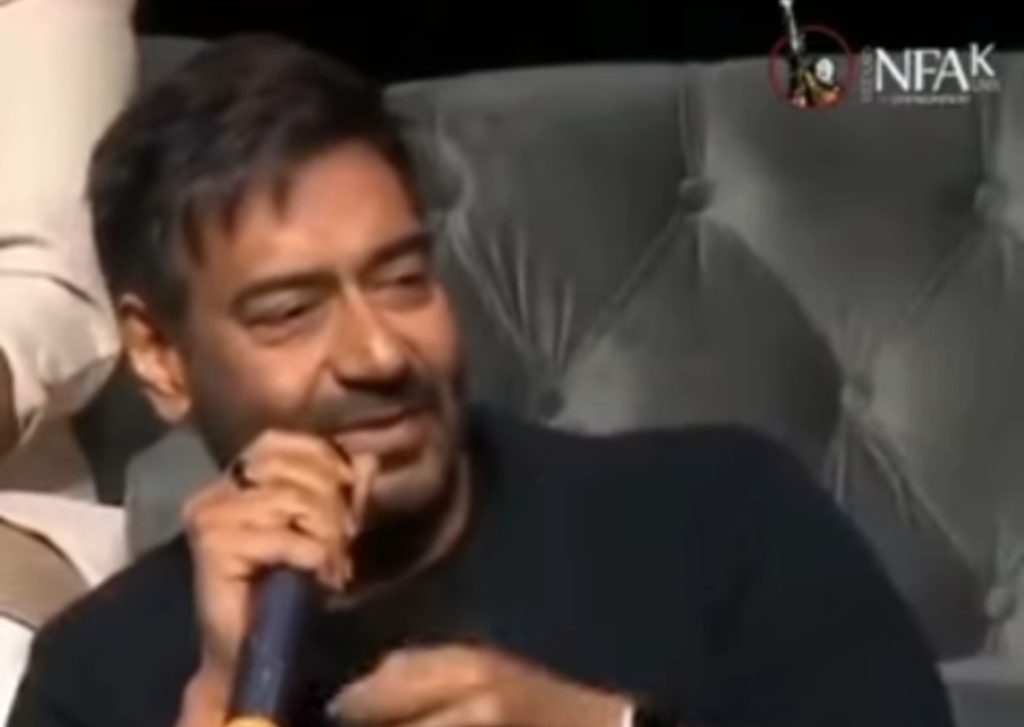 He said, “Nusrat Fateh Ali when came to India, was staying in a hotel and due to his excessive weight he couldn’t easily move so he sent a message to Mr Bakshi ( The famous Indian musician) to visit him. The Indian musician thought that Nusrat Fateh Ali Khan has too much of ego, he didn’t go and sent the work to him, both didn’t visit each other and the professional work wasn’t happening properly amidst this confusion” 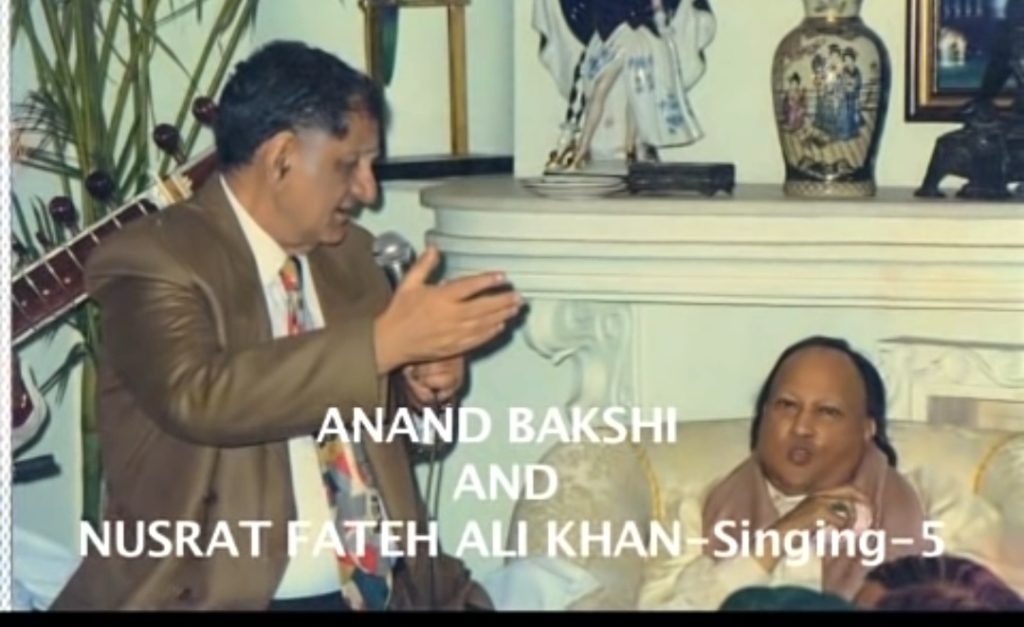 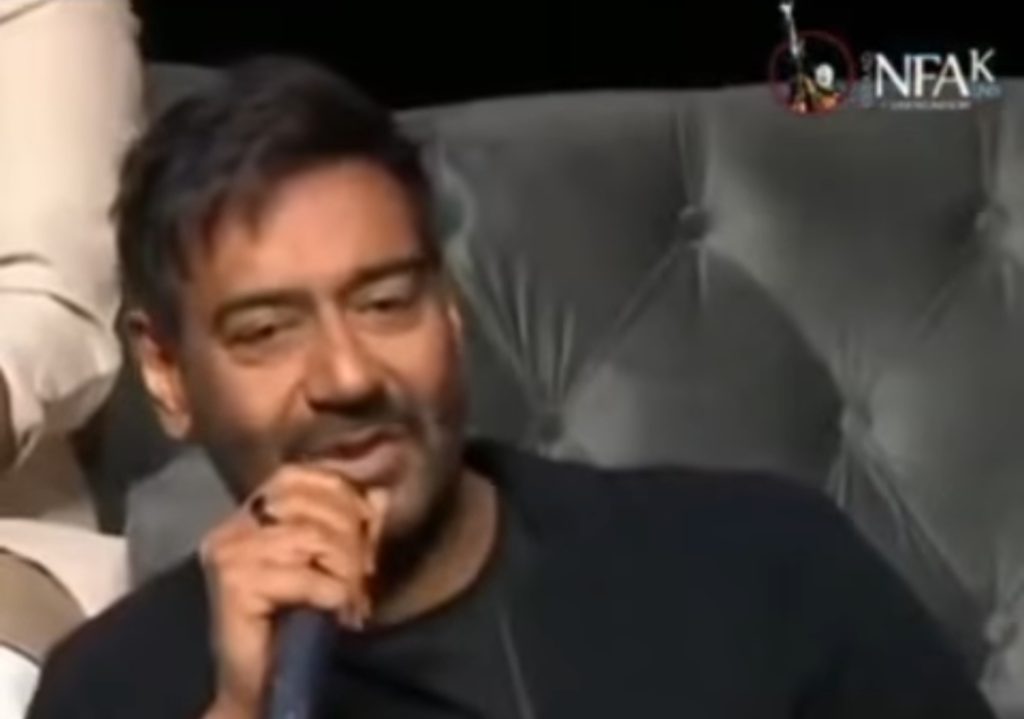 Have a look at interesting video in which Ajay Devgn is narrating the incident.