Geo Television Network’s drama Khuda Aur Mohabbat became quite popular and broke the records of ratings and views because of it grandeur. The stellar star cast added a lot to its fame. Feroze Khan’s character Farhad got immense popularity. His act of becoming forgetful in love was being criticised and loved at the same time. 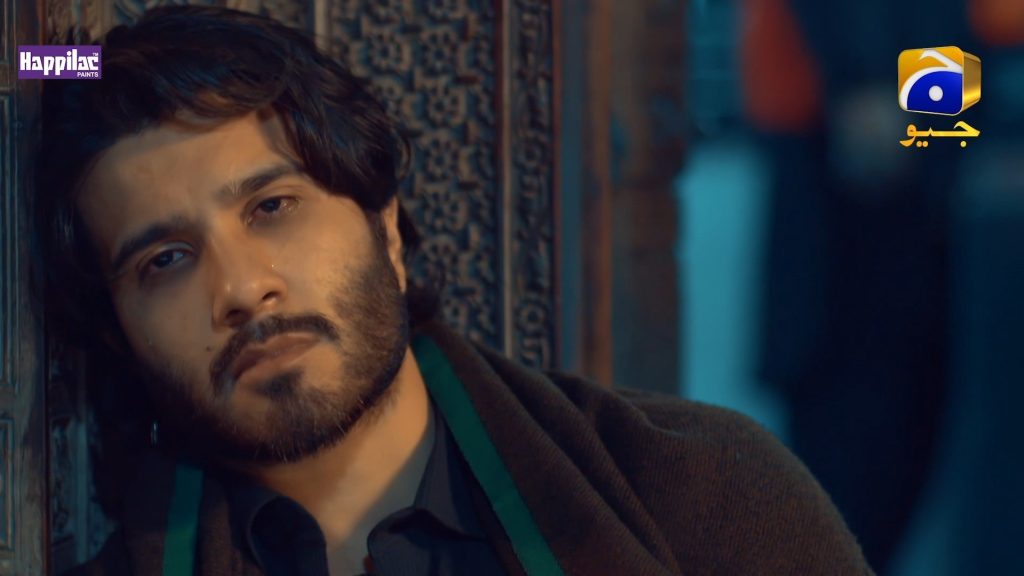 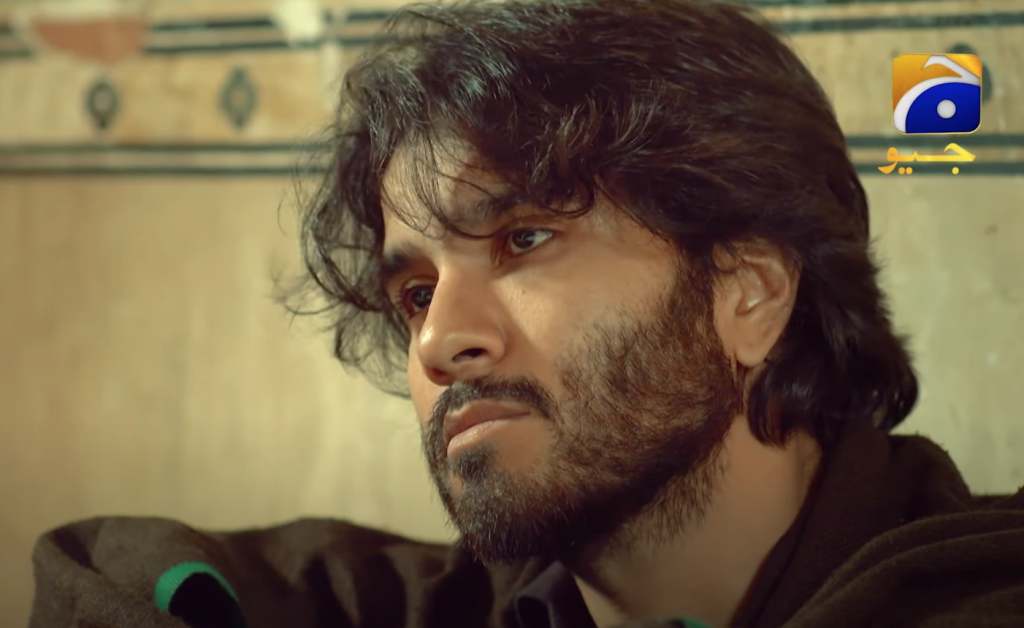 Lately, we have witnessed an unusual fan moment from a young boy Azeem Ullah Qureshi who is fully inspired by Farhad (Feroze Khan’s character ). The boy is Matriculation student and also the owner of a cosmetics’ shop. He comes and sits at the shrine of Hazrat Shah Shams Tabraiz every Friday and remains lost in the memory of his lover who was his class fellow and is now married. He, while sitting on Shrine, keeps on reciting and praying to God to meet his love. The young boy is also putting on the same get up as Farhad. 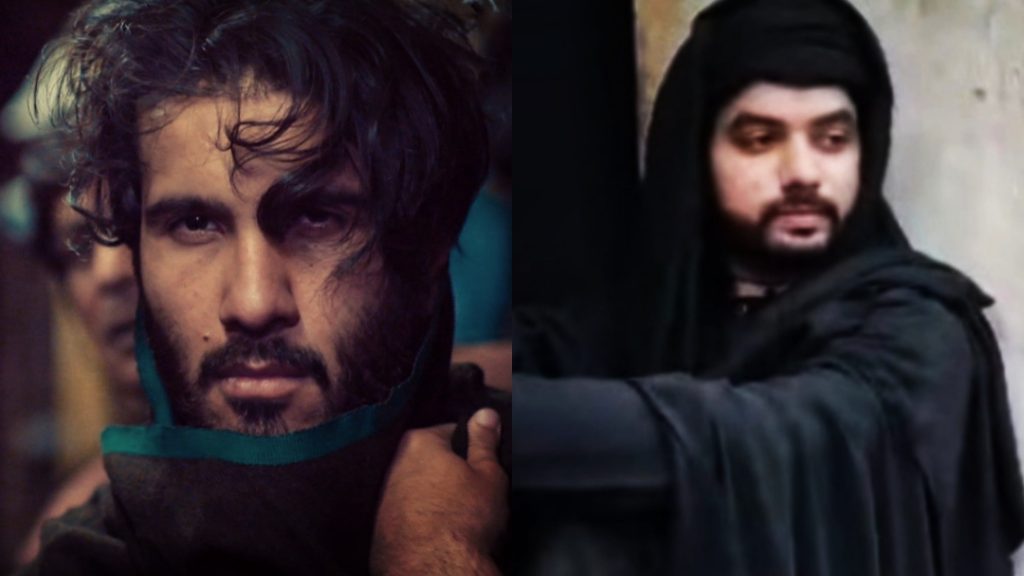 The young boy says, “Now I will get up from this Shrine when my love will meet me, otherwise I will keep on sitting here”. Not only this, he also keeps his own picture with him, the picture is in Farhad’s get up, he further said that he didn’t paste the picture of his lover on the poster deliberately so that people can’t identify his beloved. 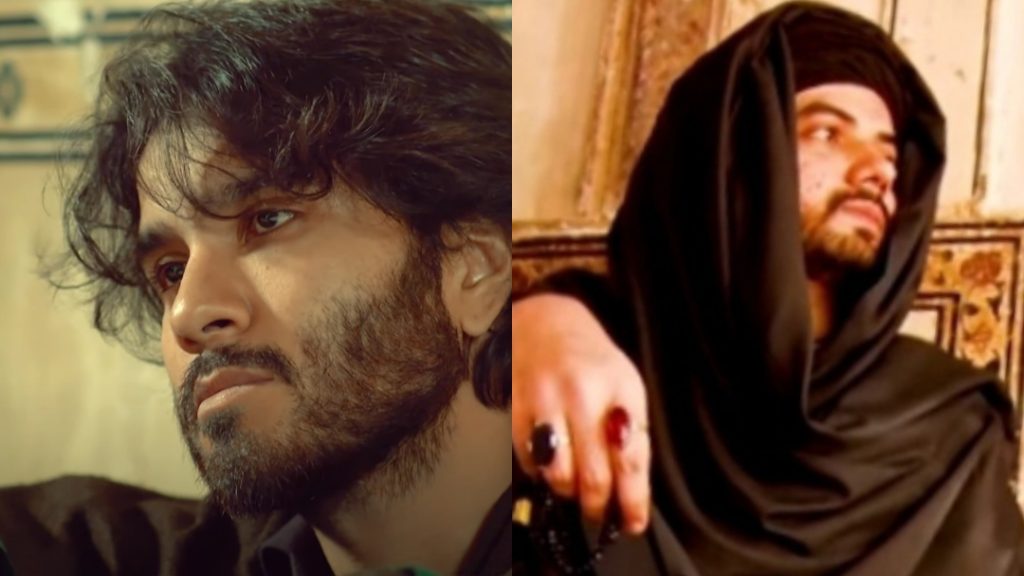 He also said, “sitting on Shrine is not easy but I am always ready to wait for her here. If Feroz Khan will get his love then I will get my love too and if he will not get it, I will stay right here and wait for my love”. 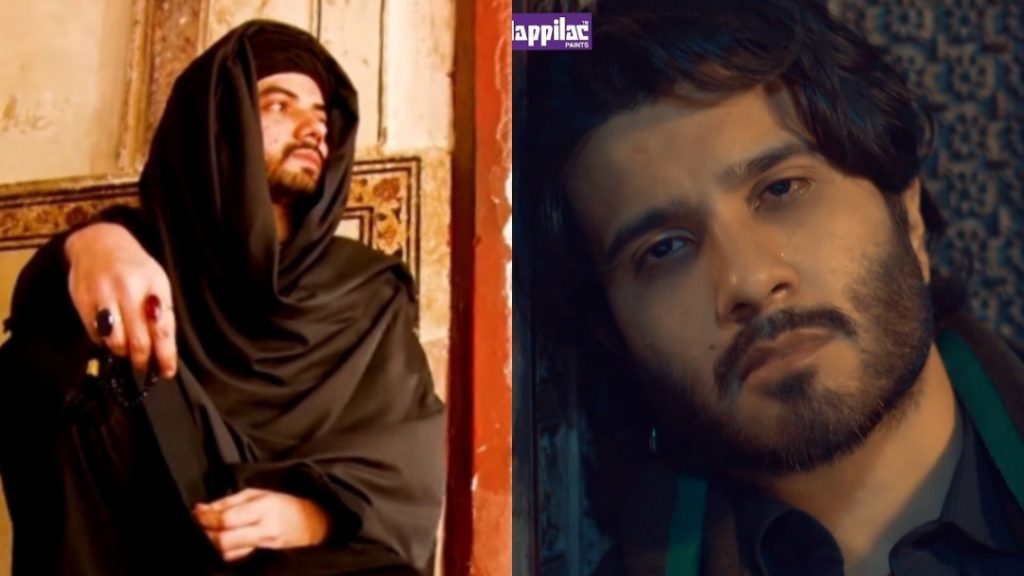 Such fan moments prove that how strongly the dramas lay an impact on young minds. What do you guys think about it? 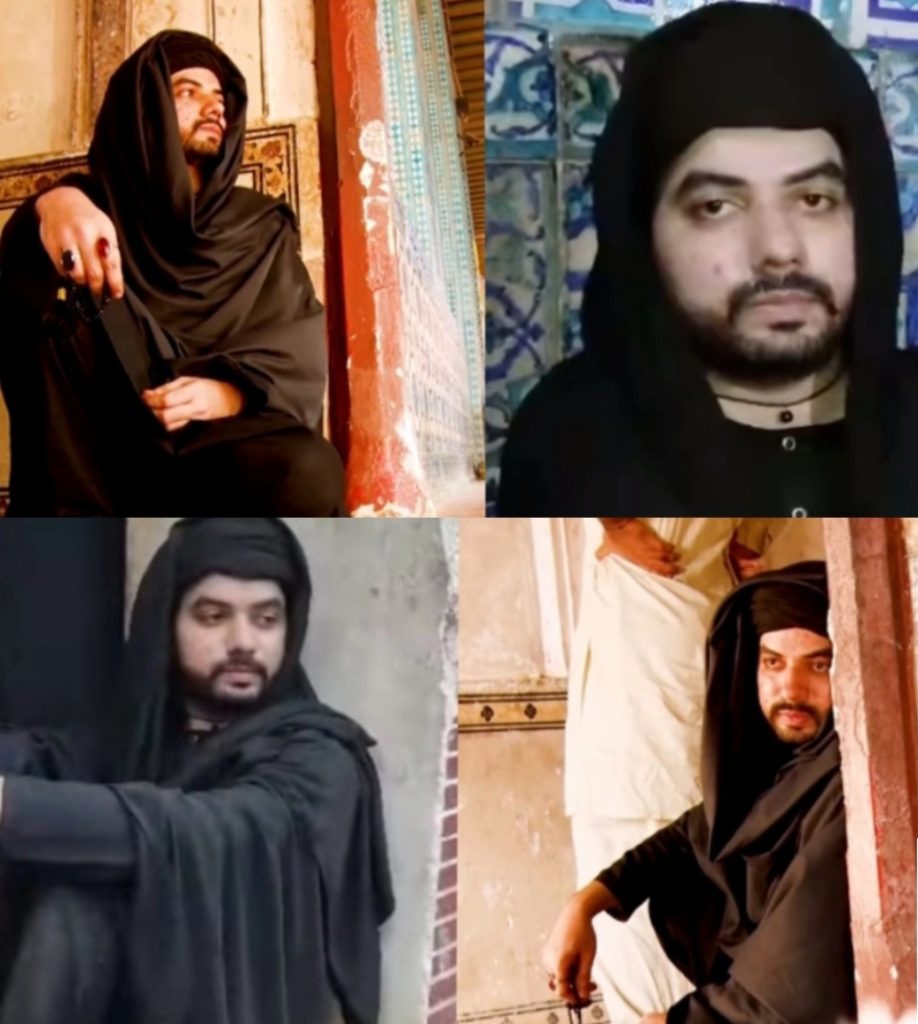