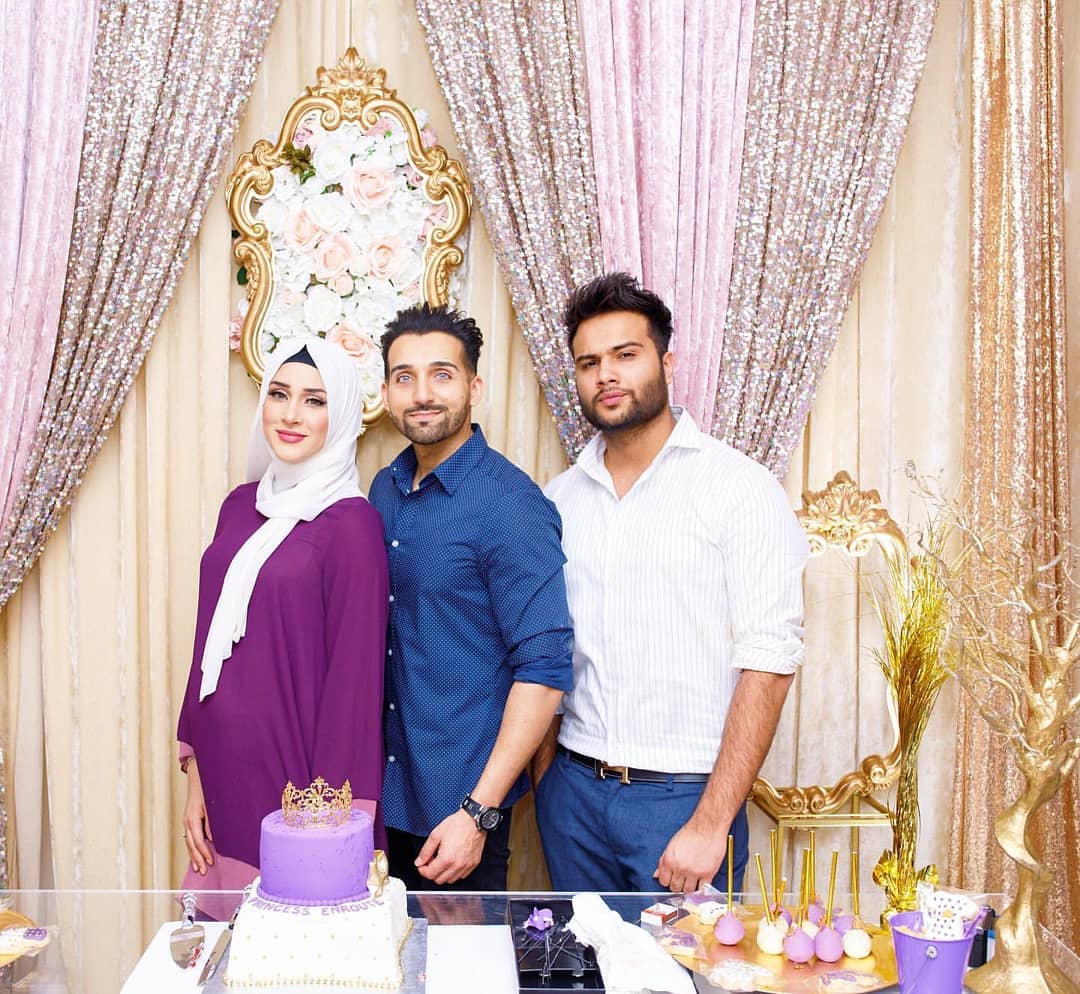 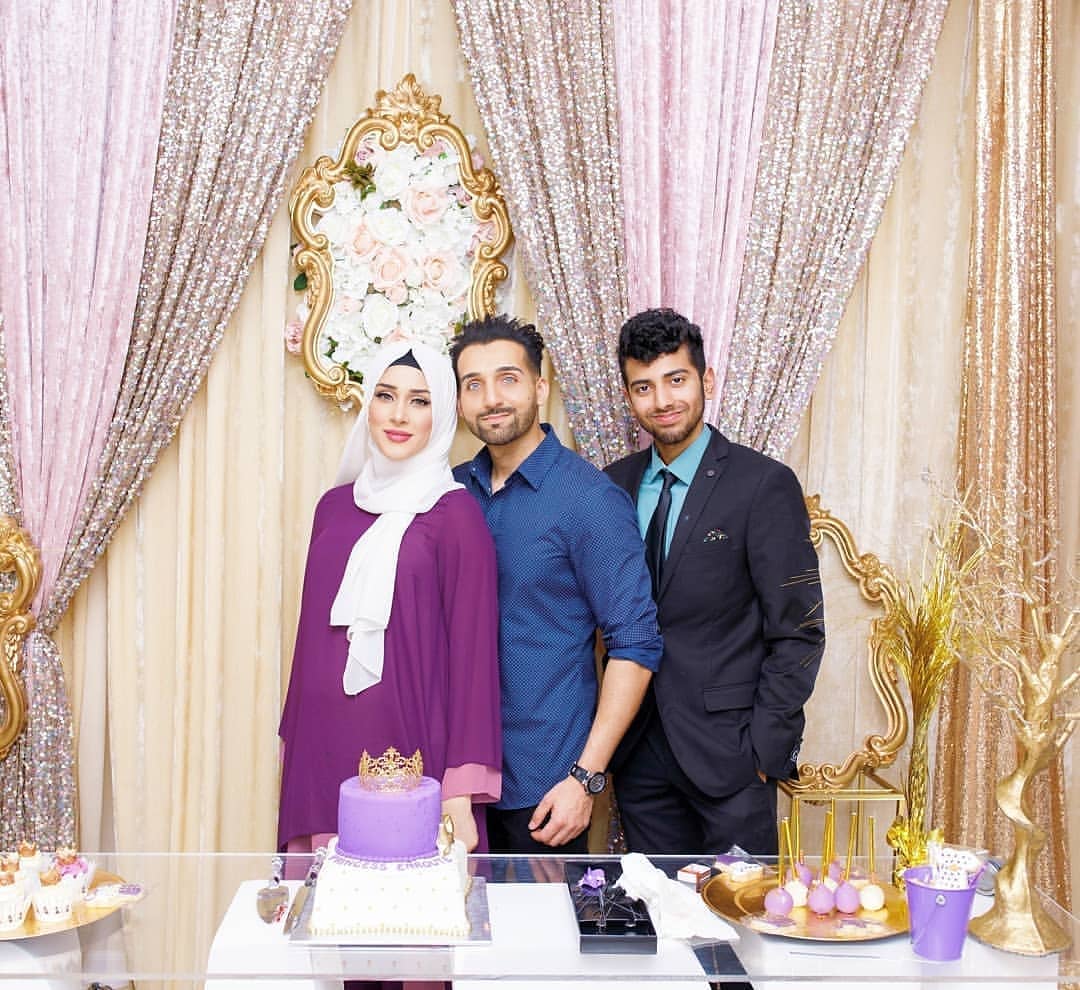 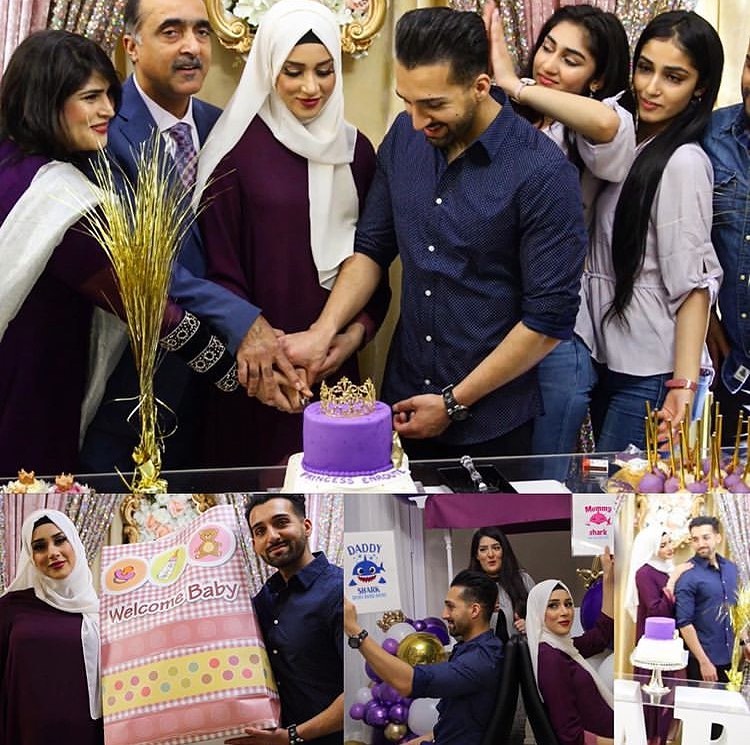 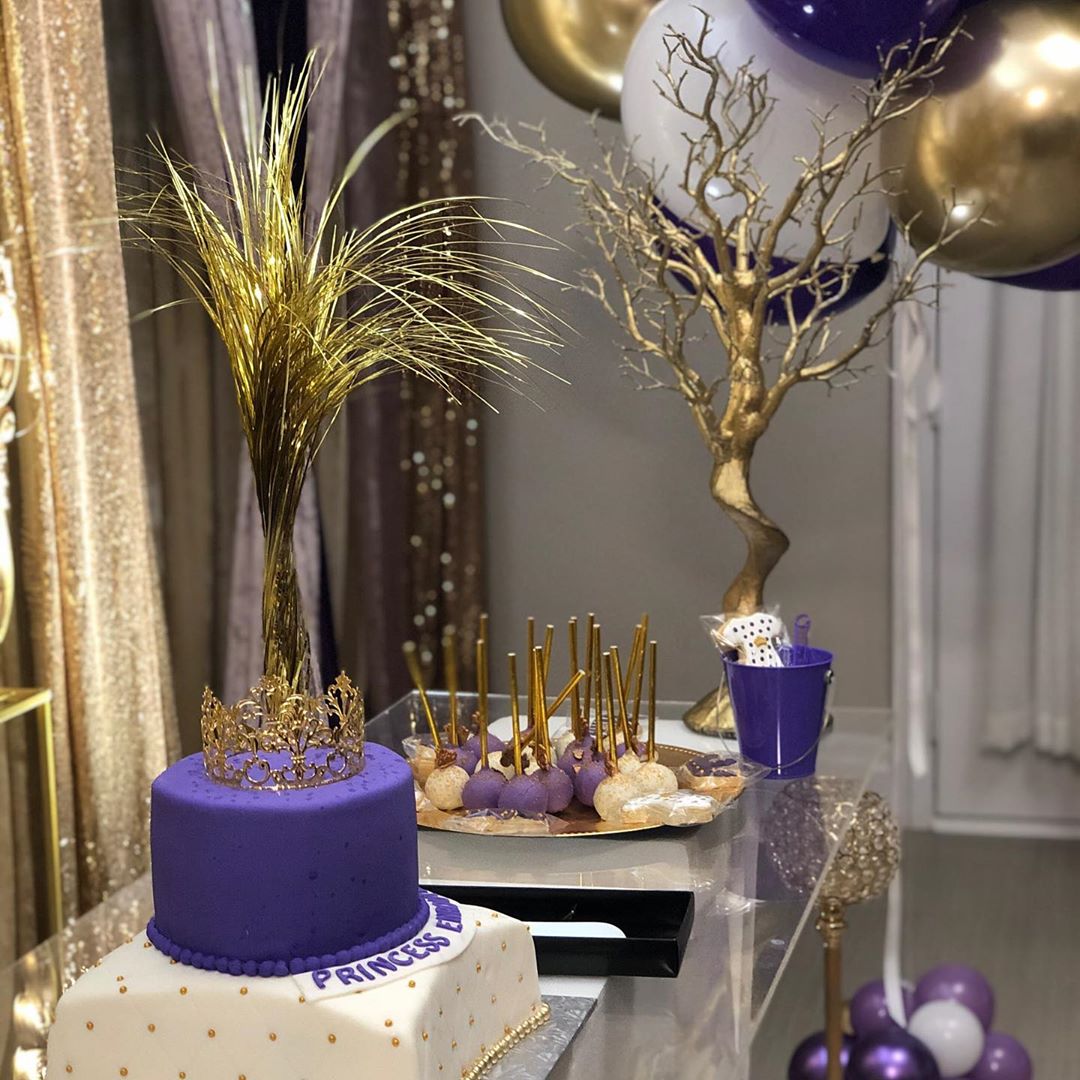 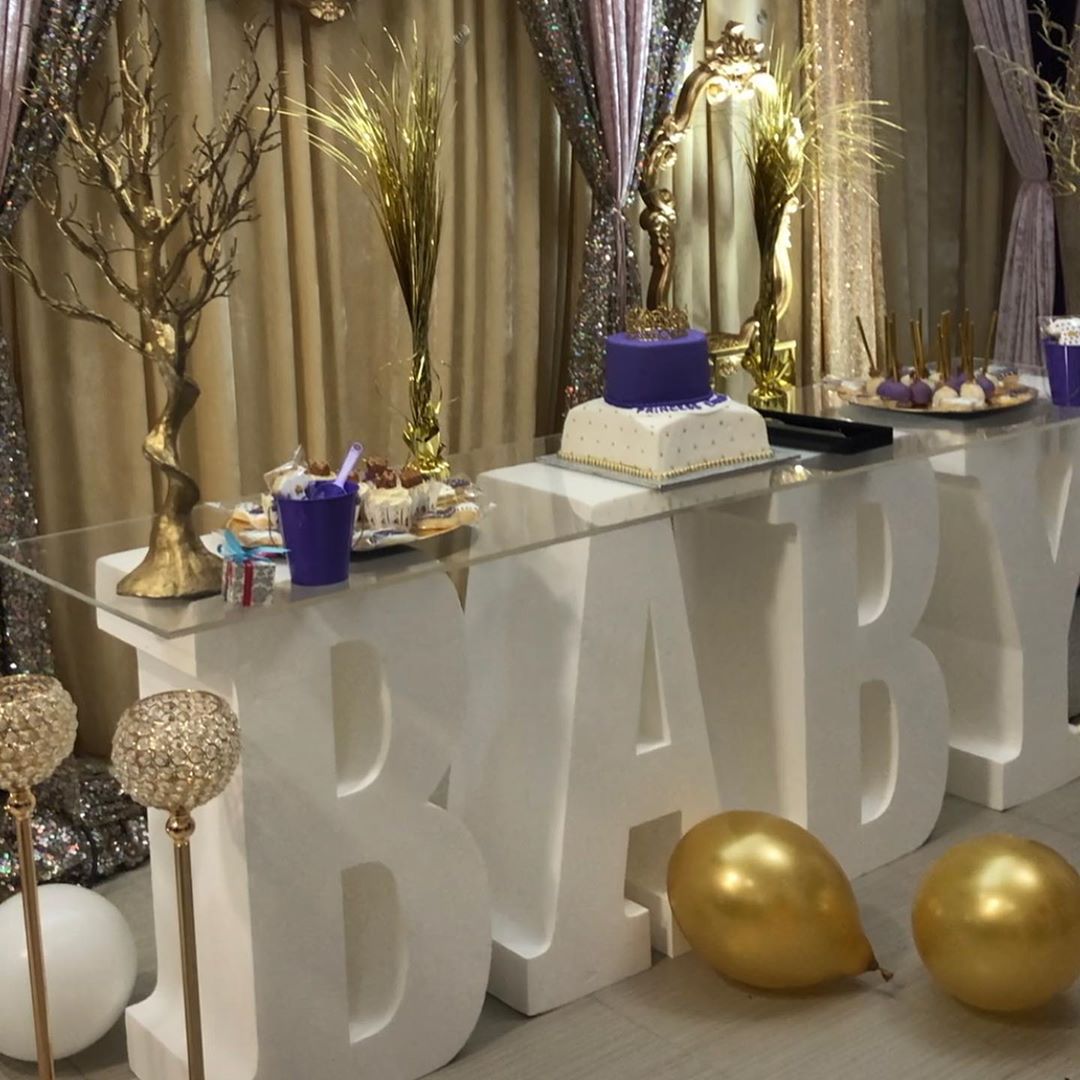 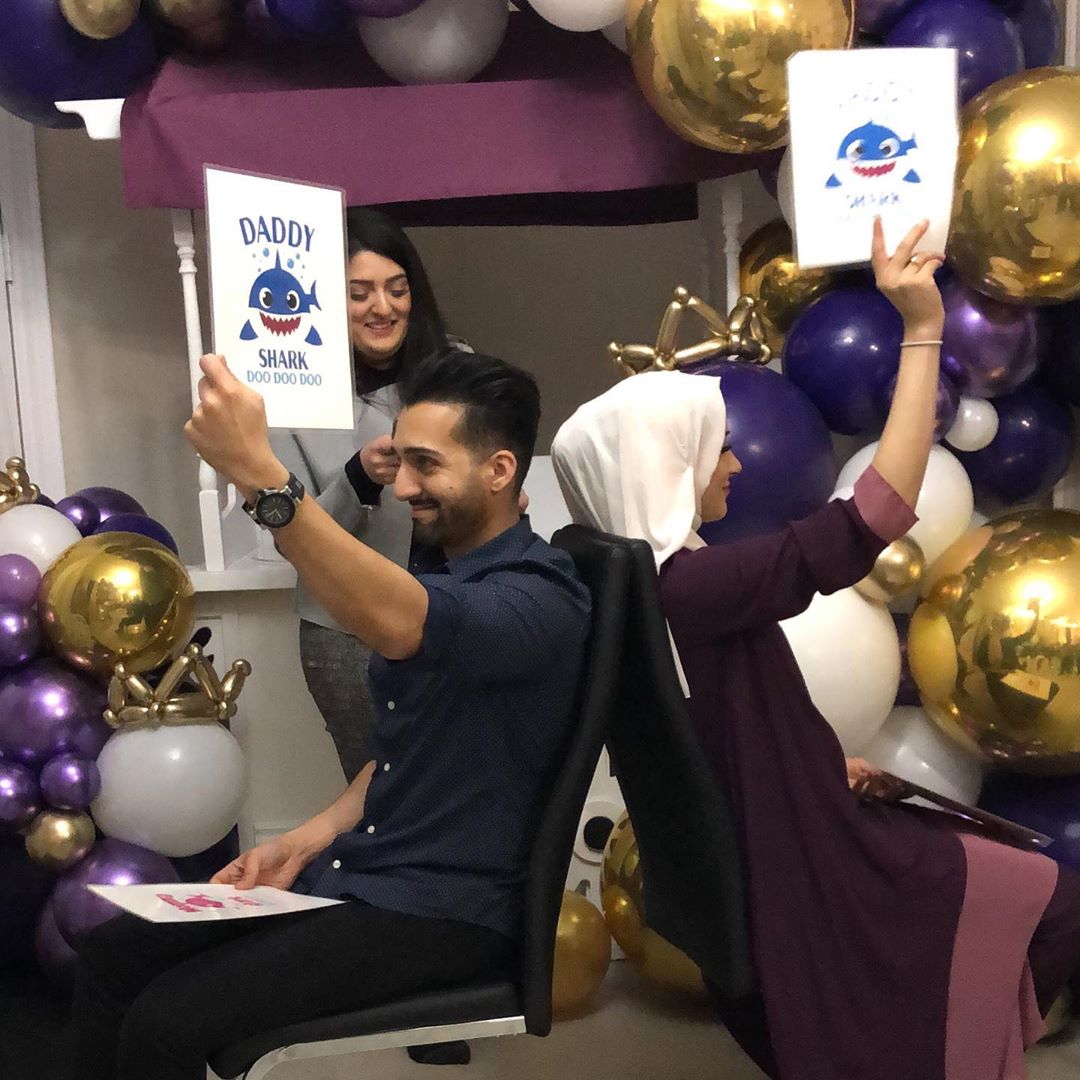 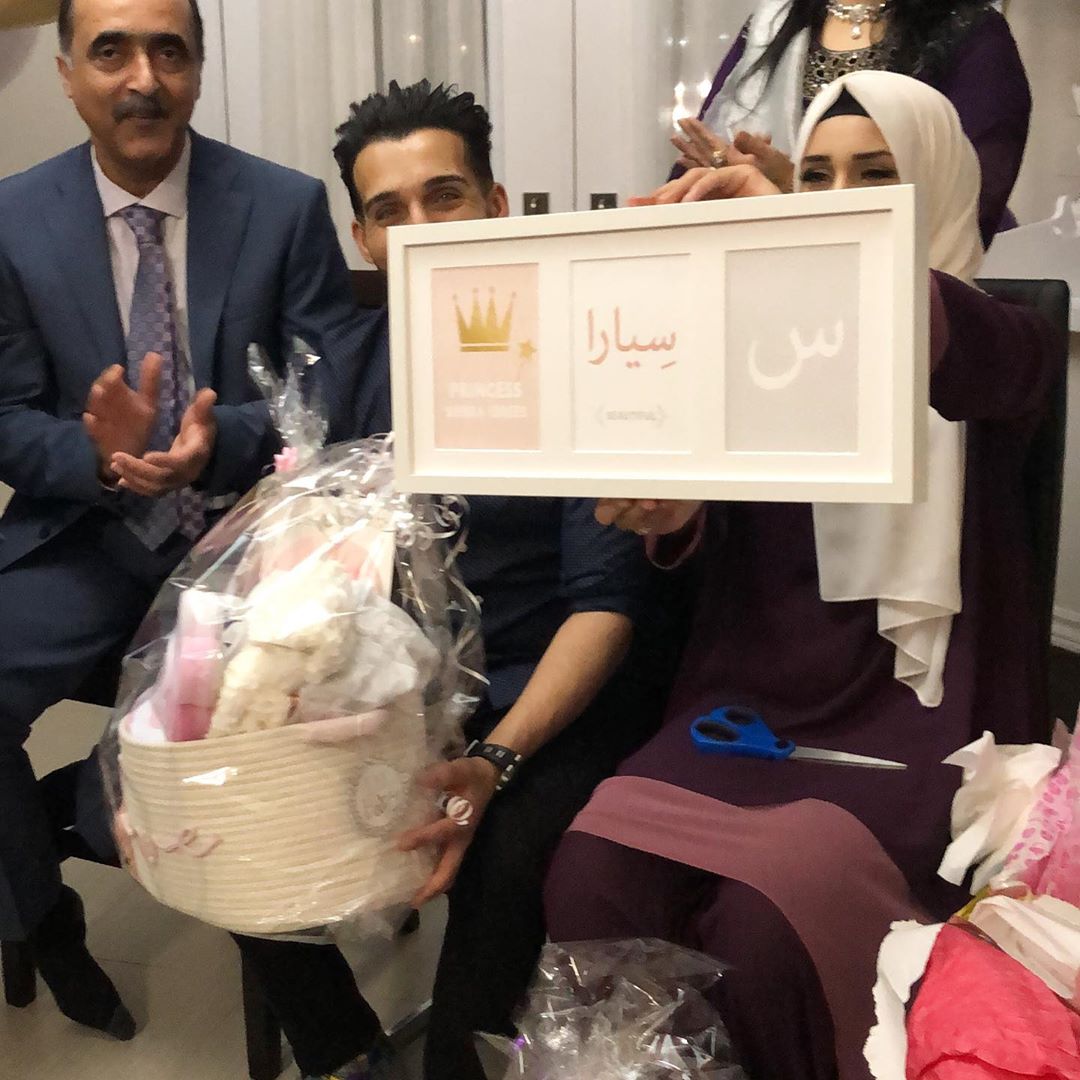 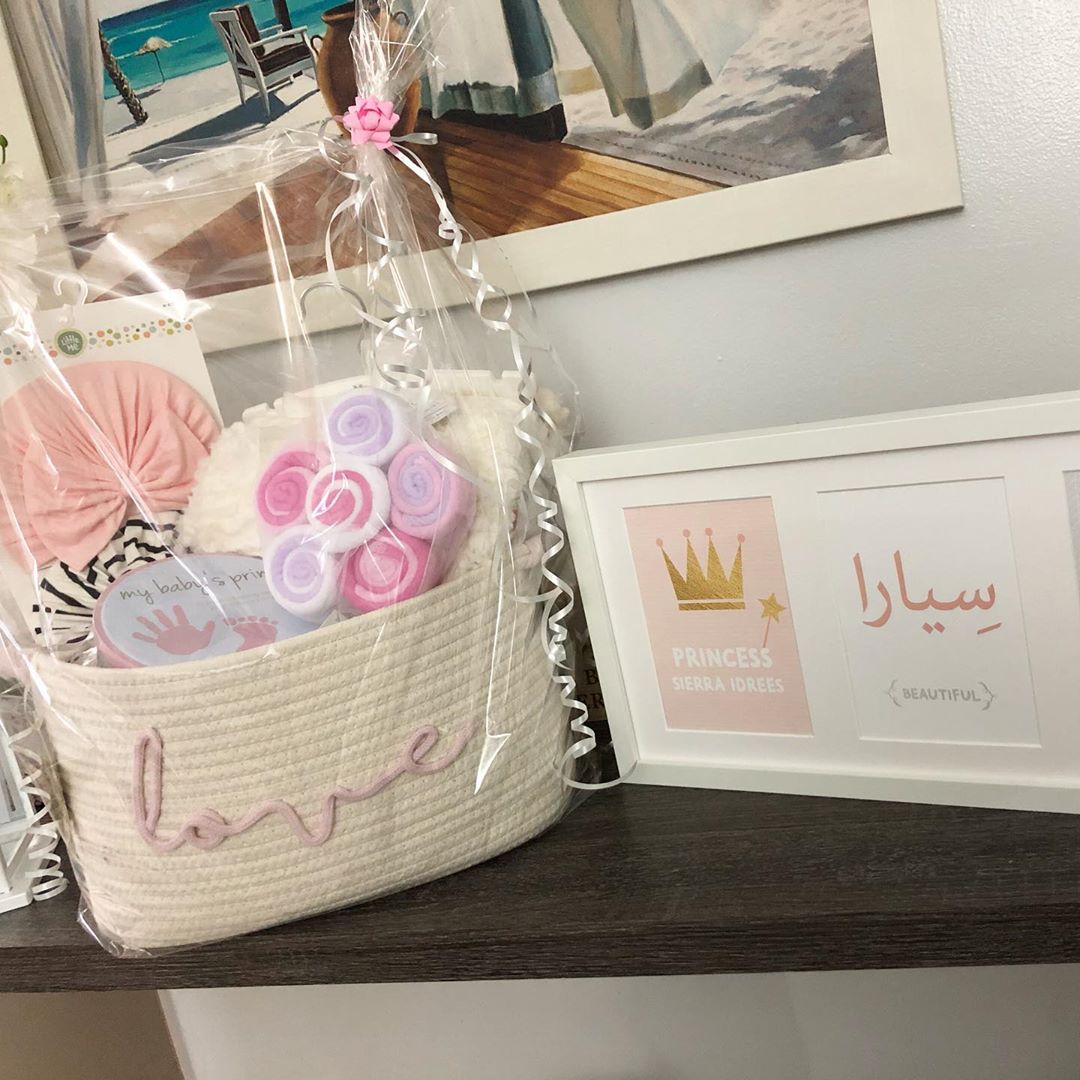 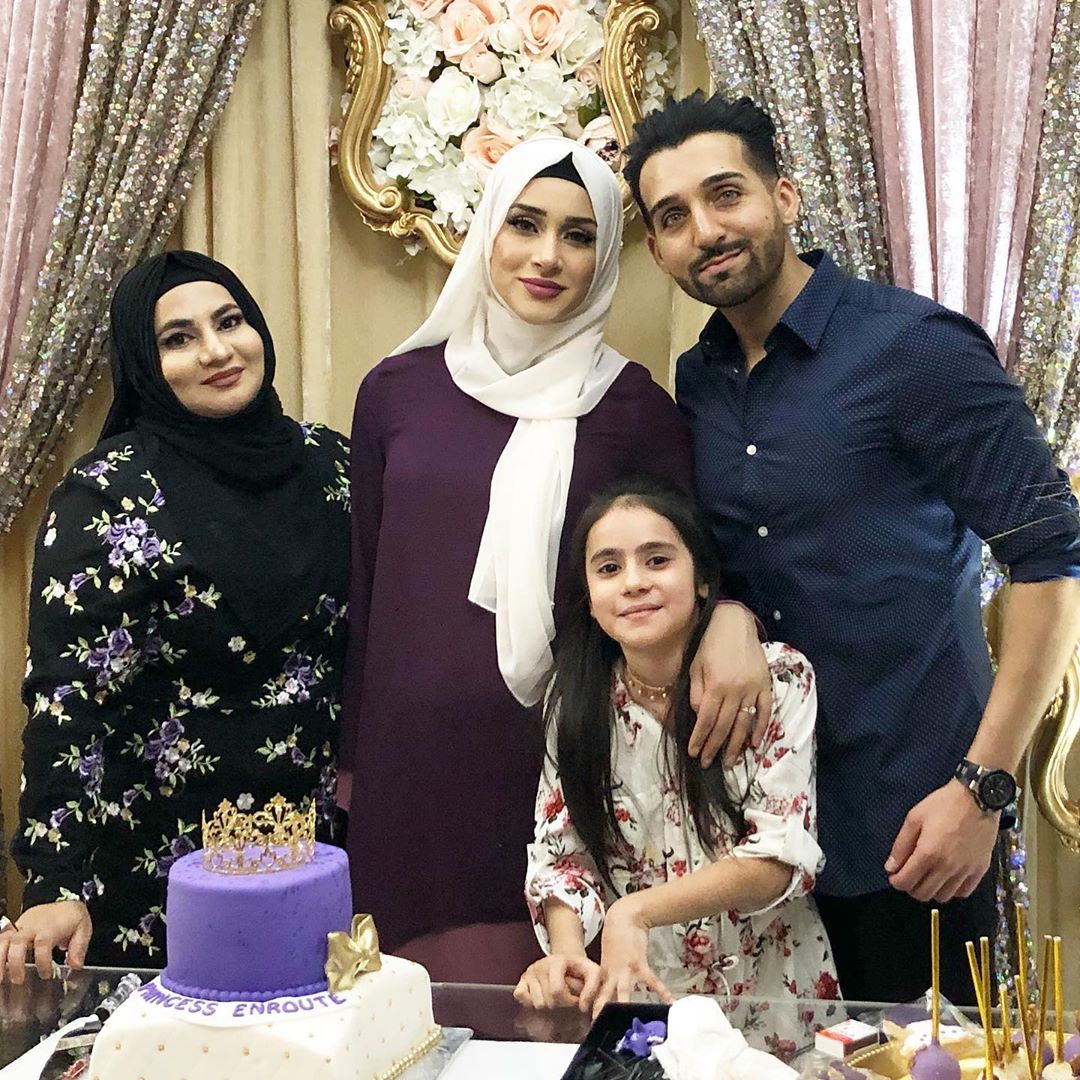 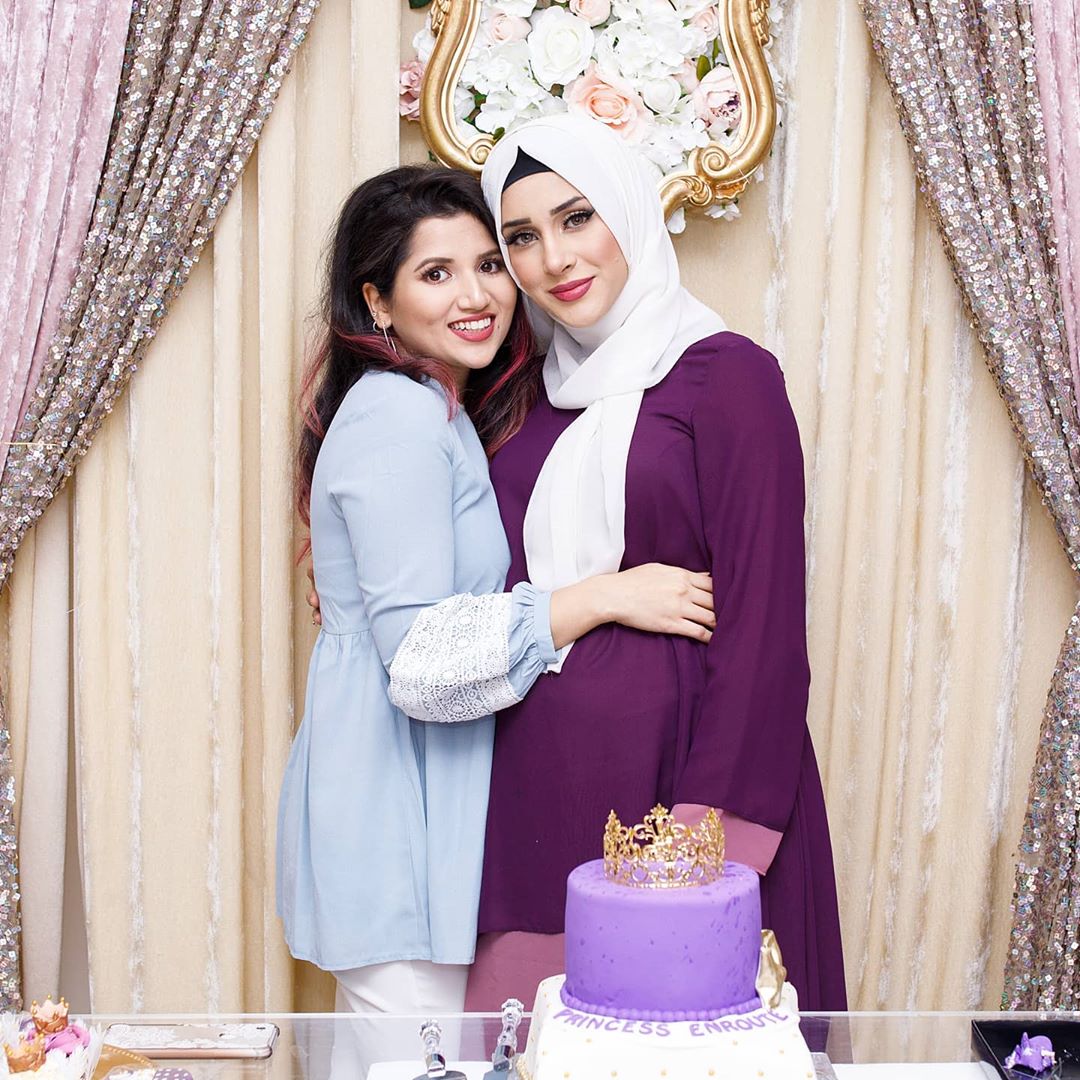 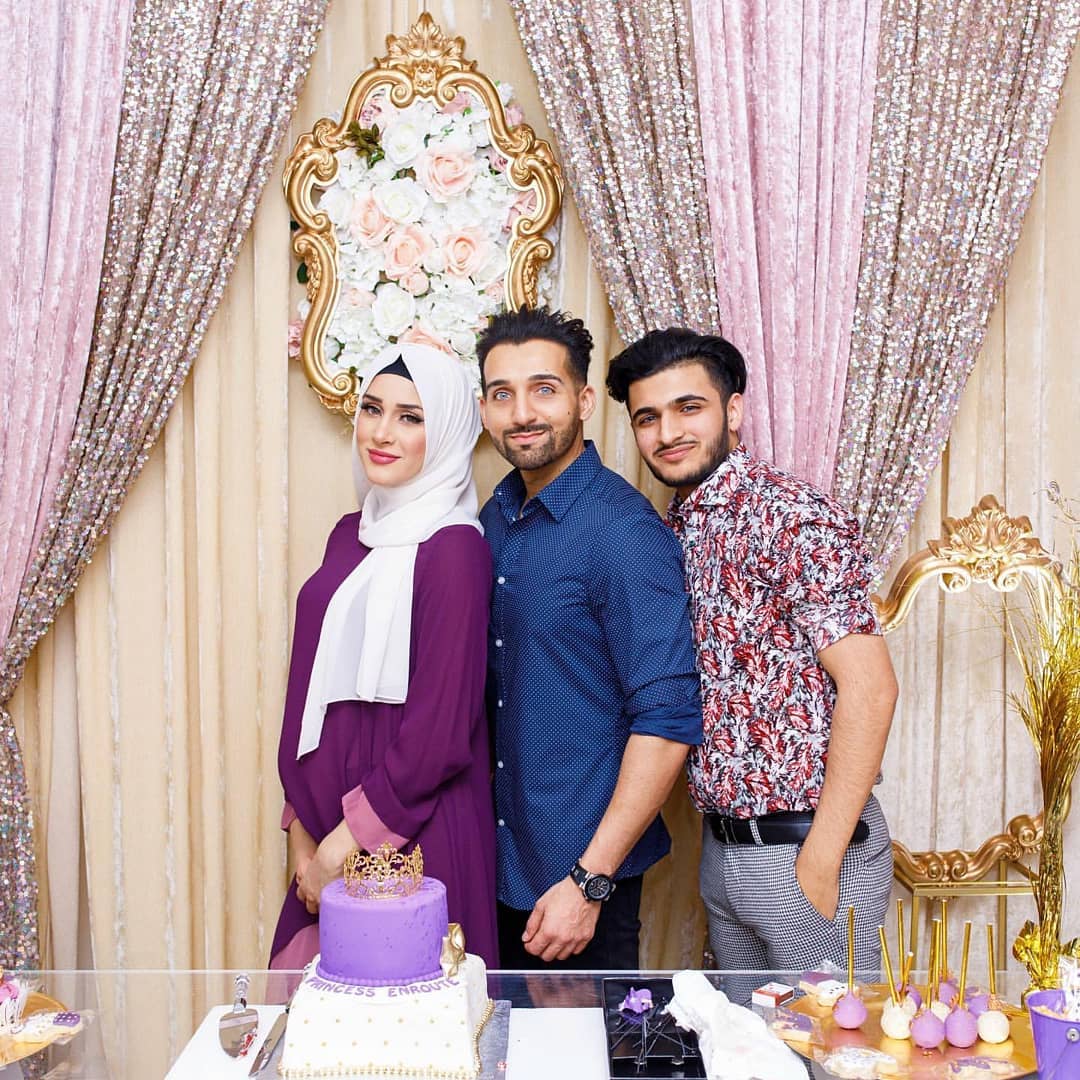 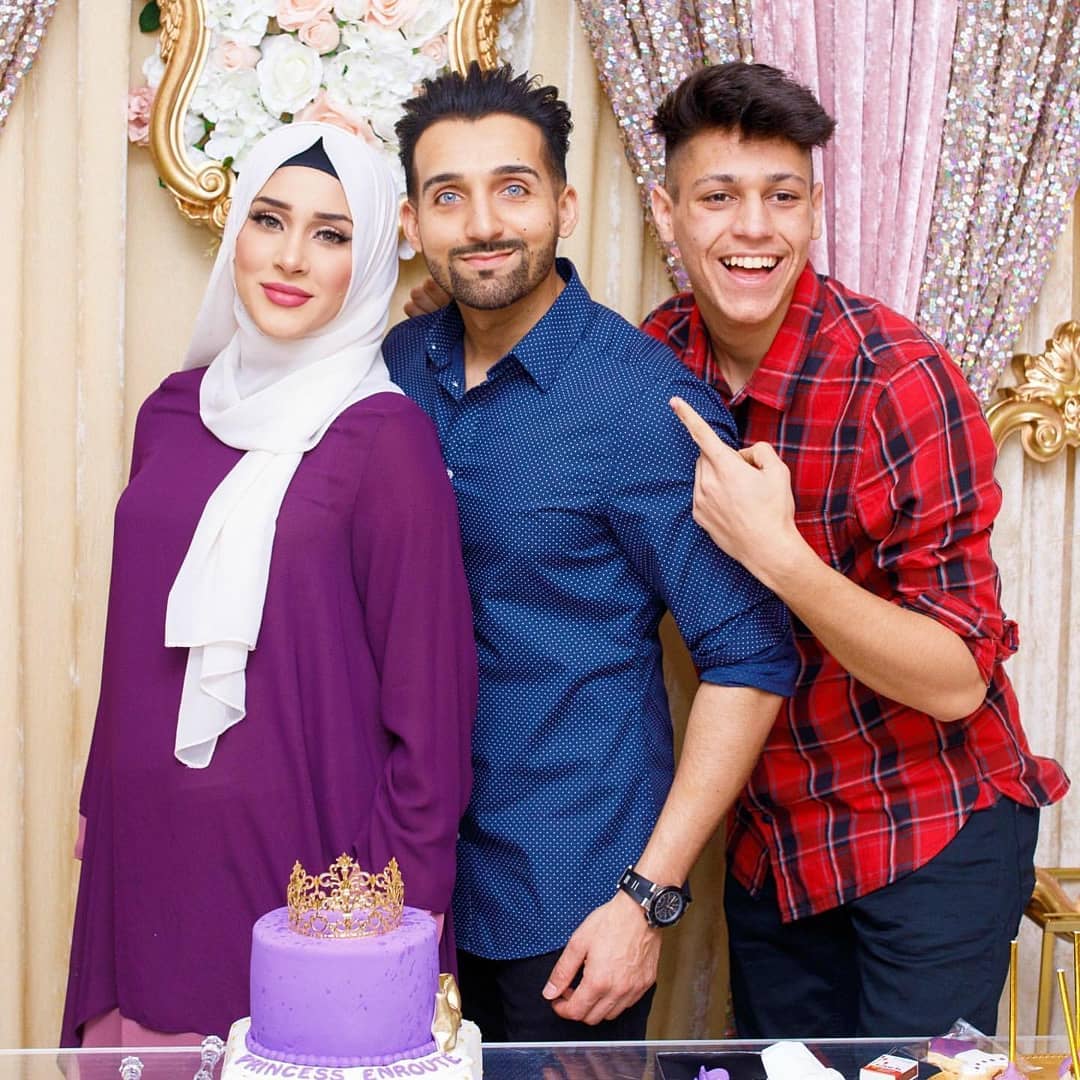 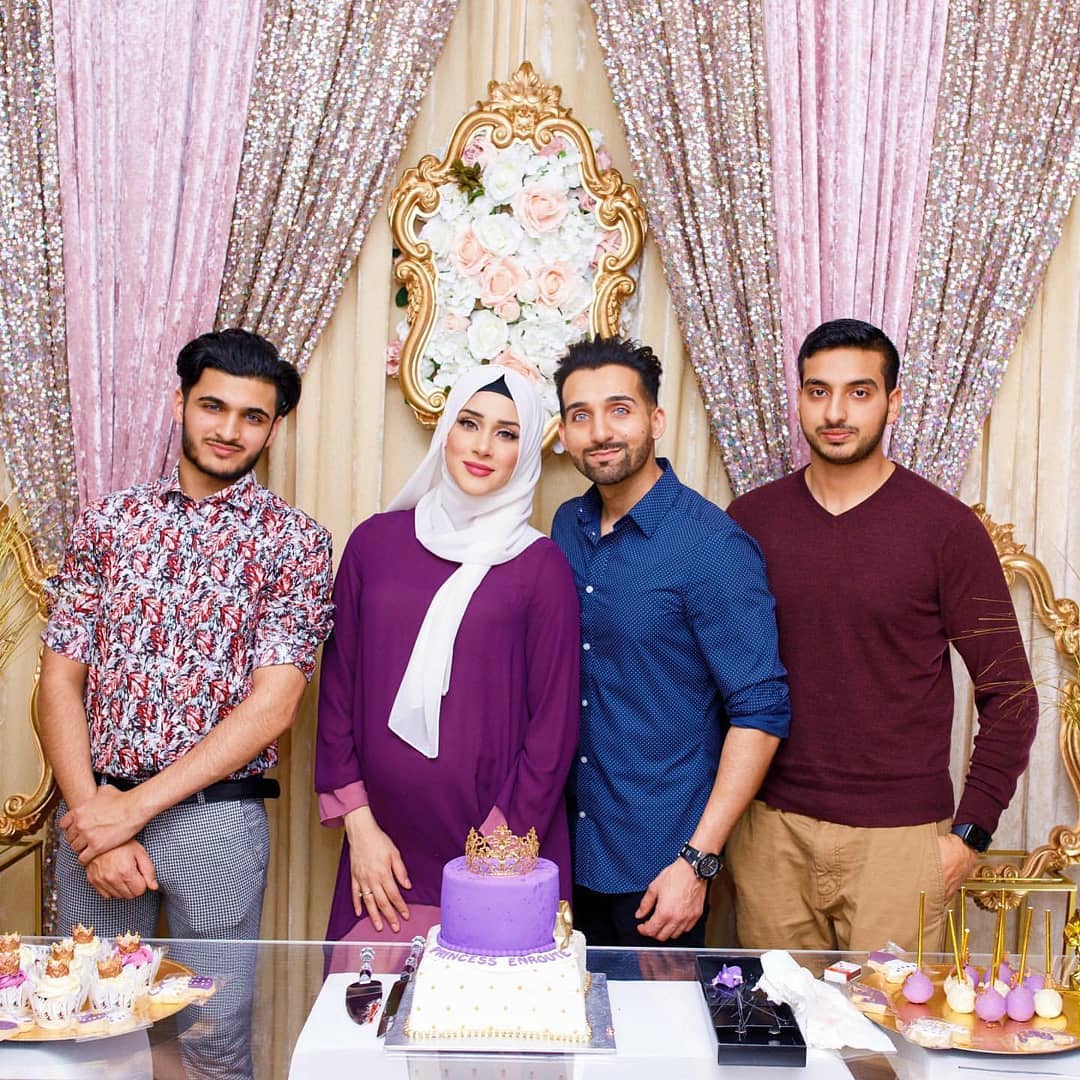 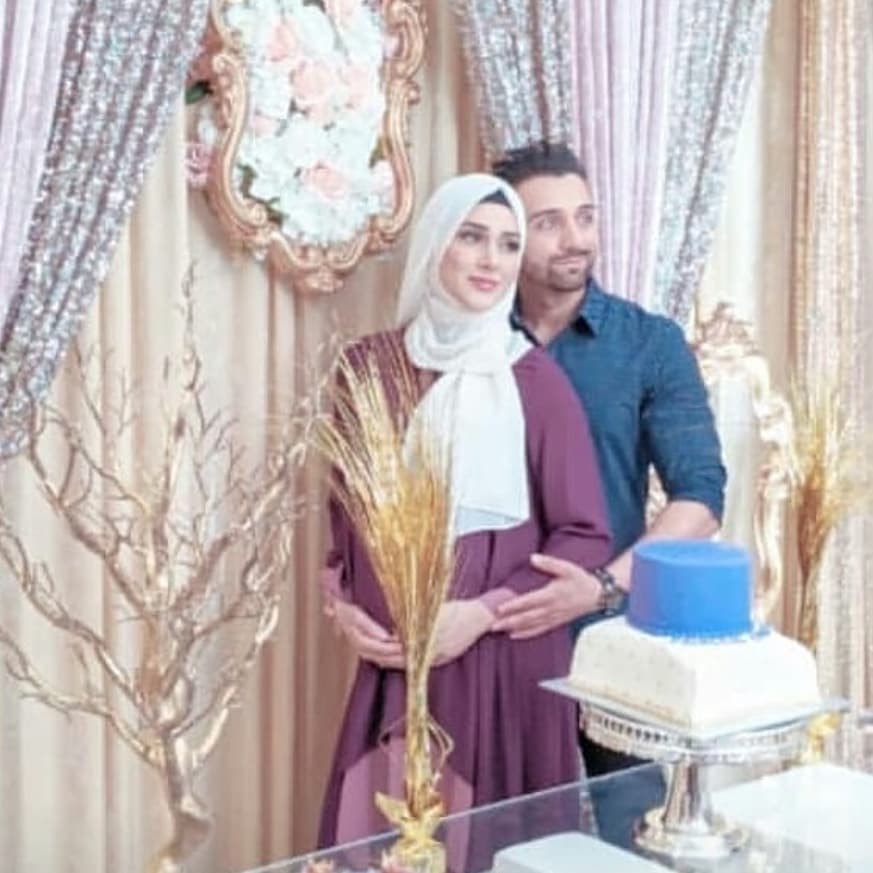 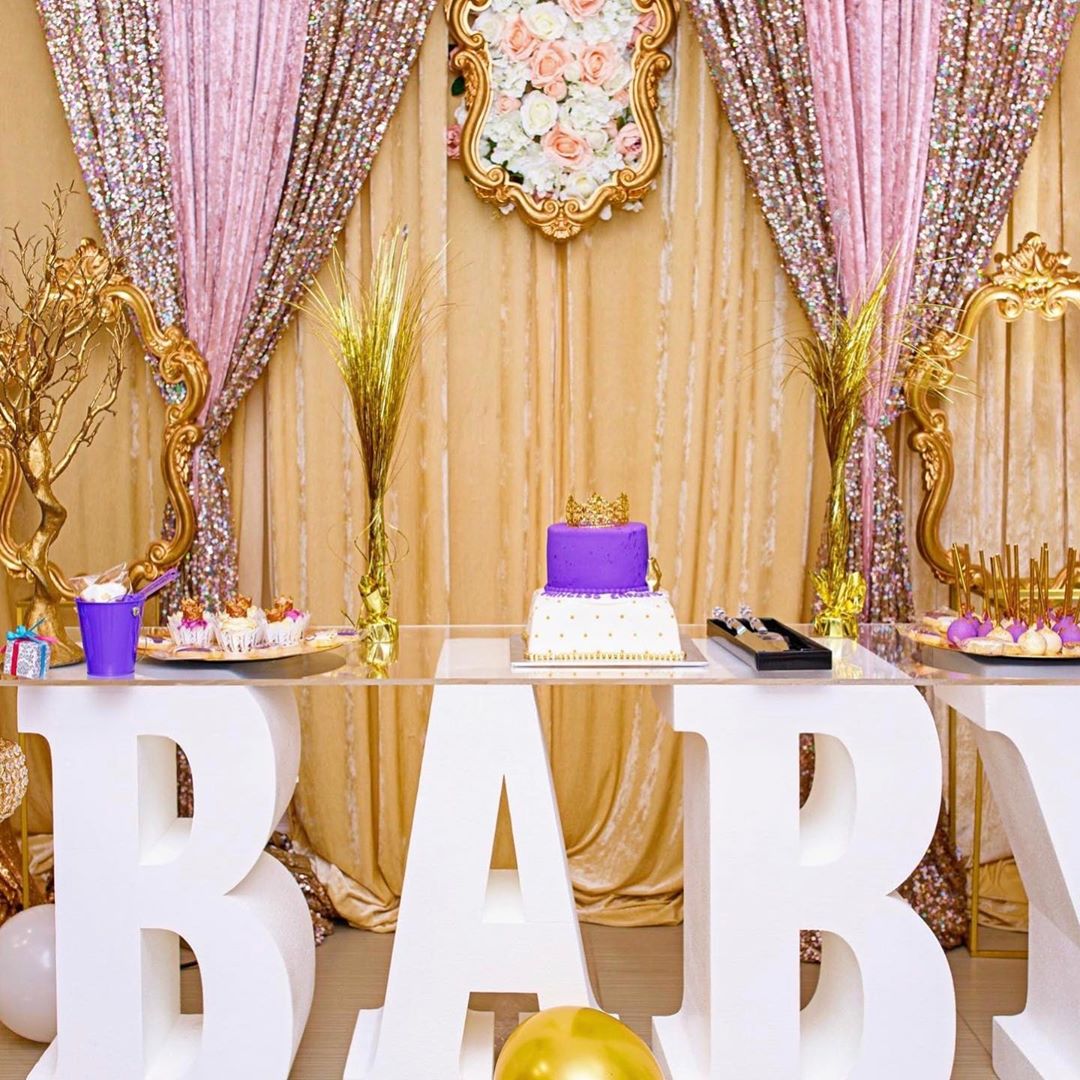 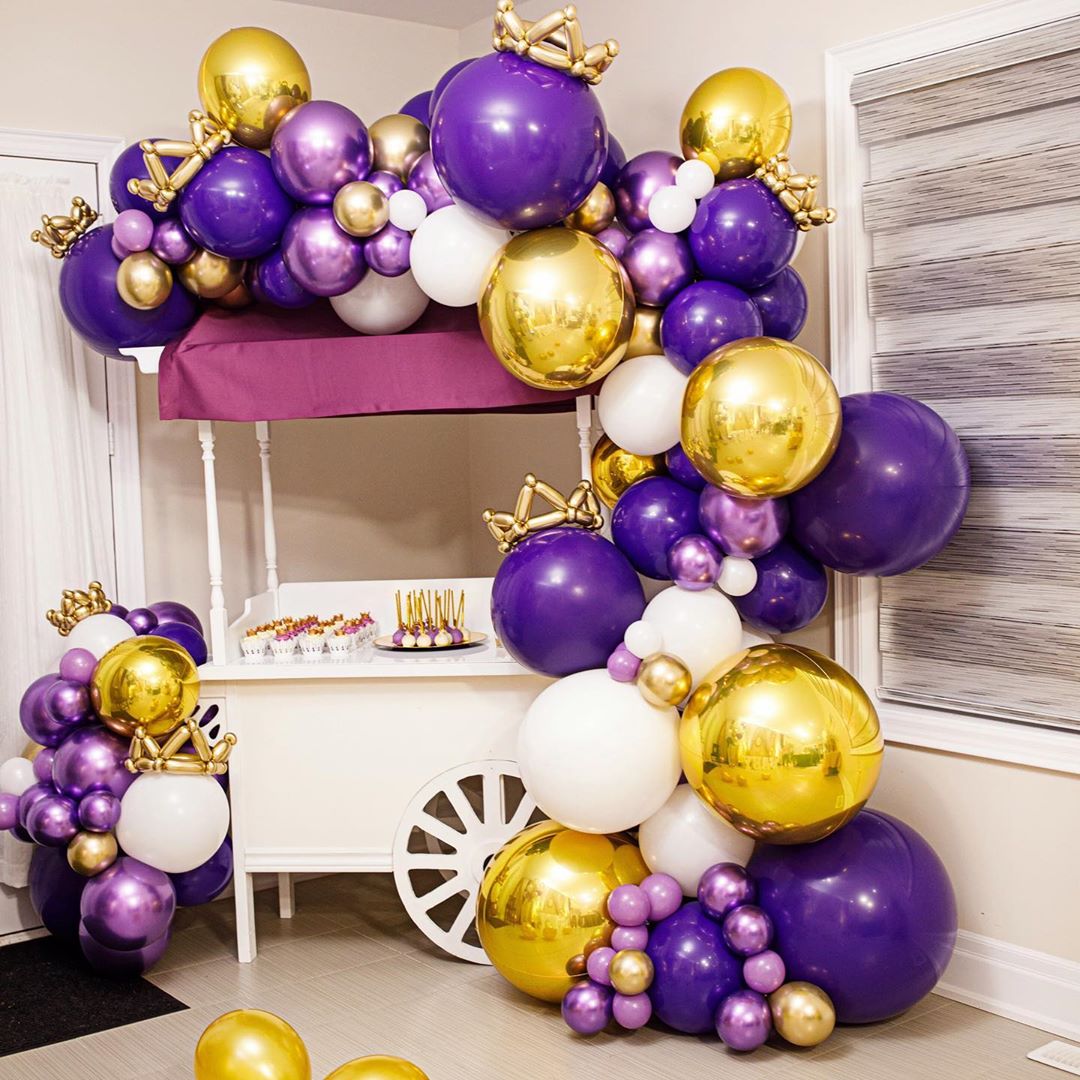 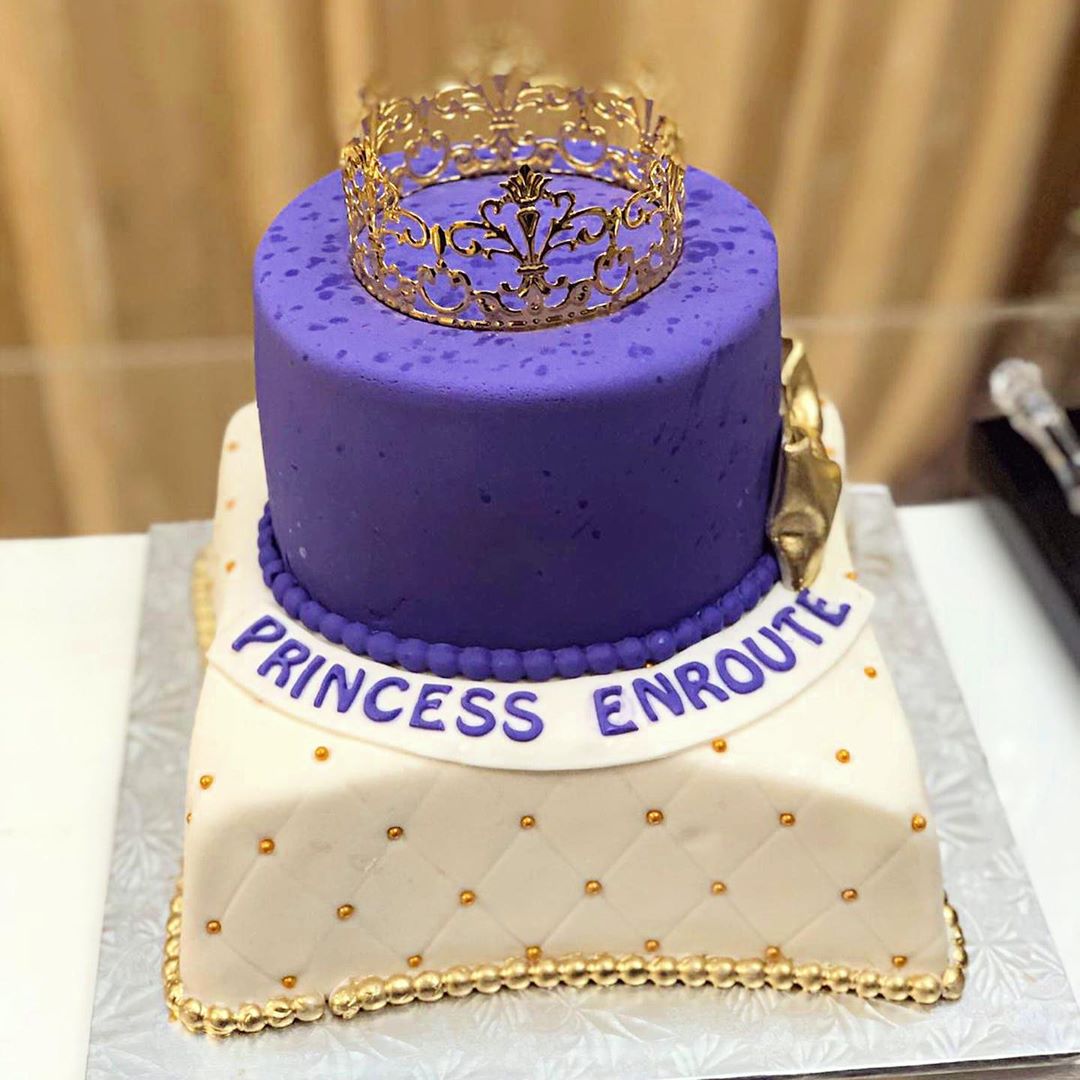 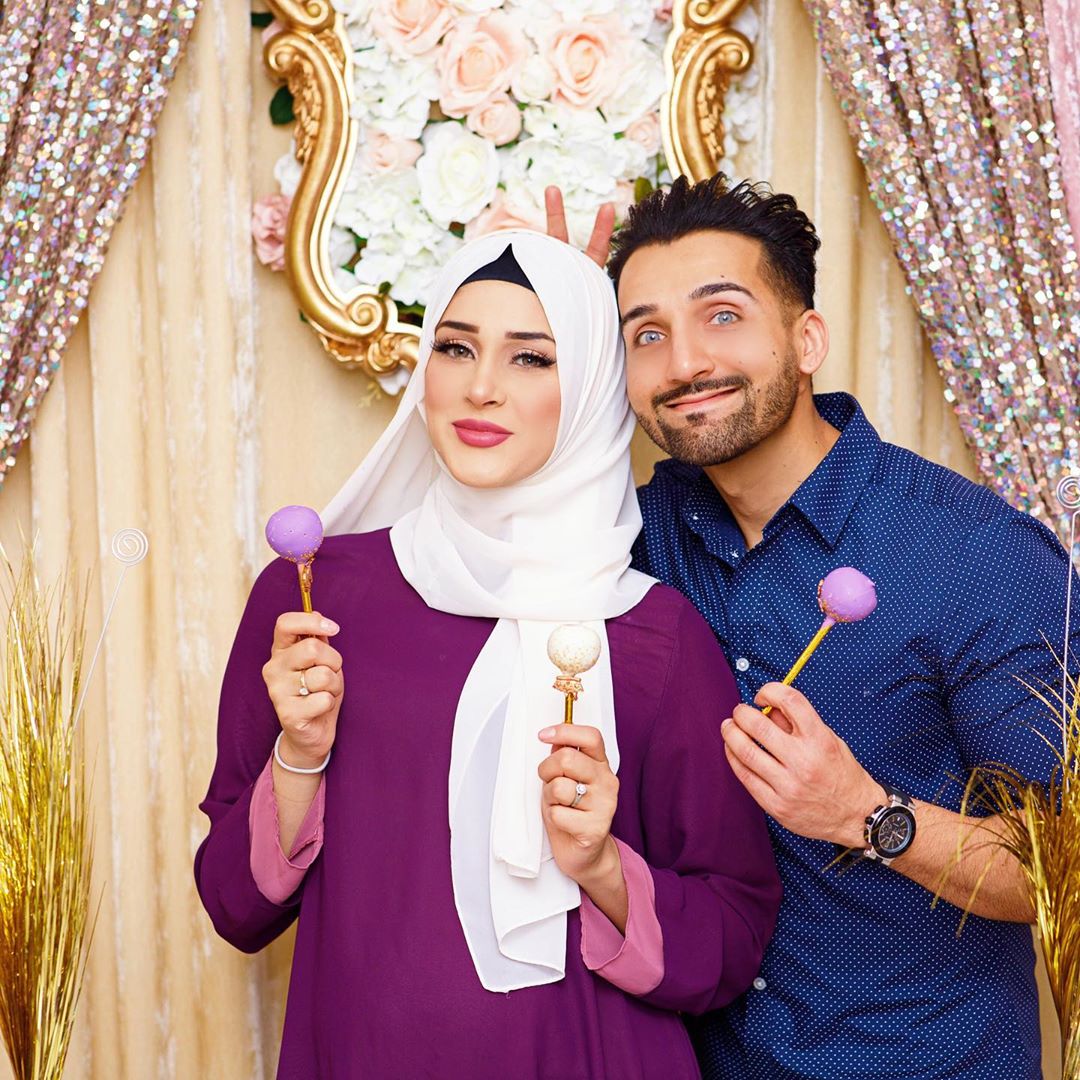 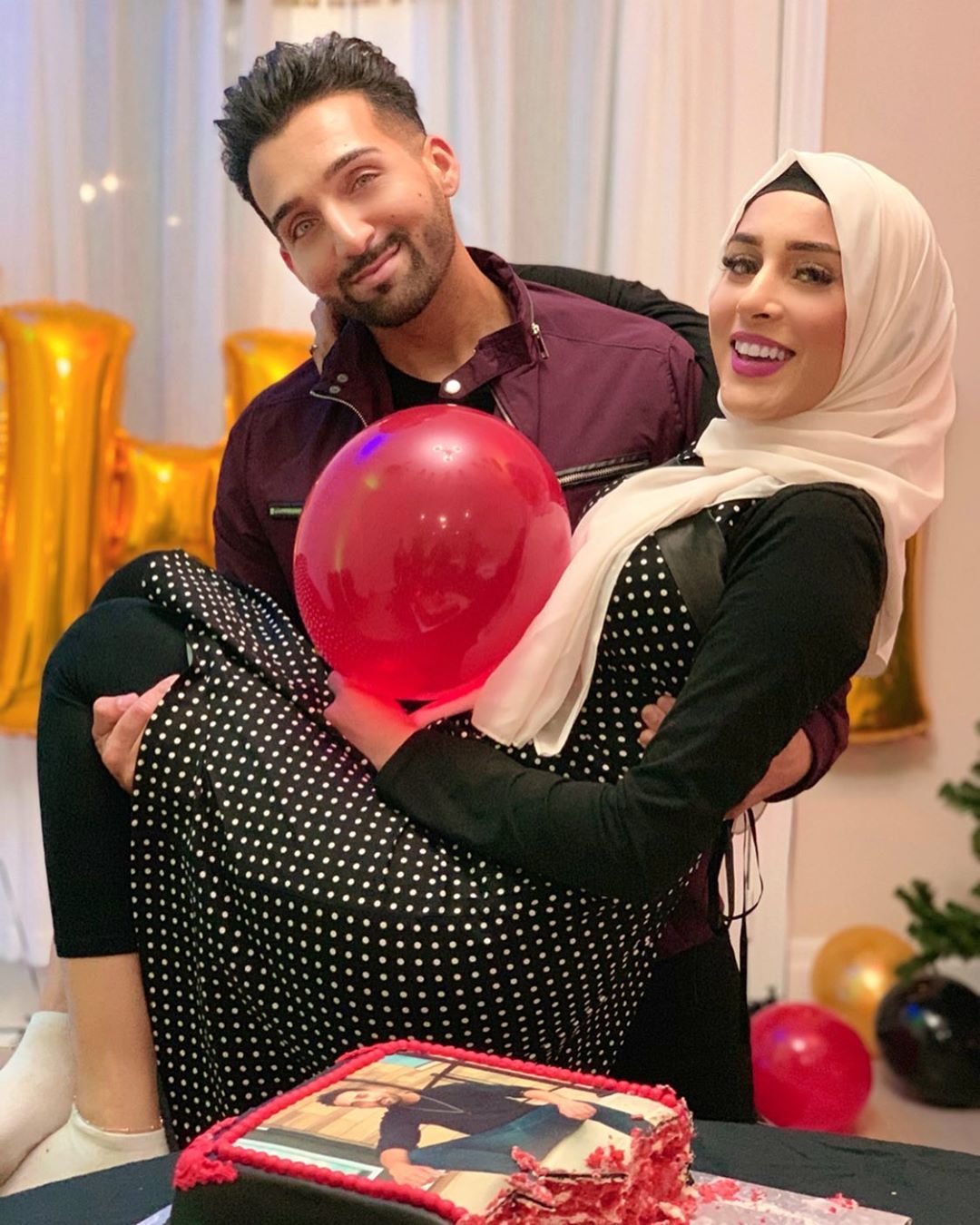 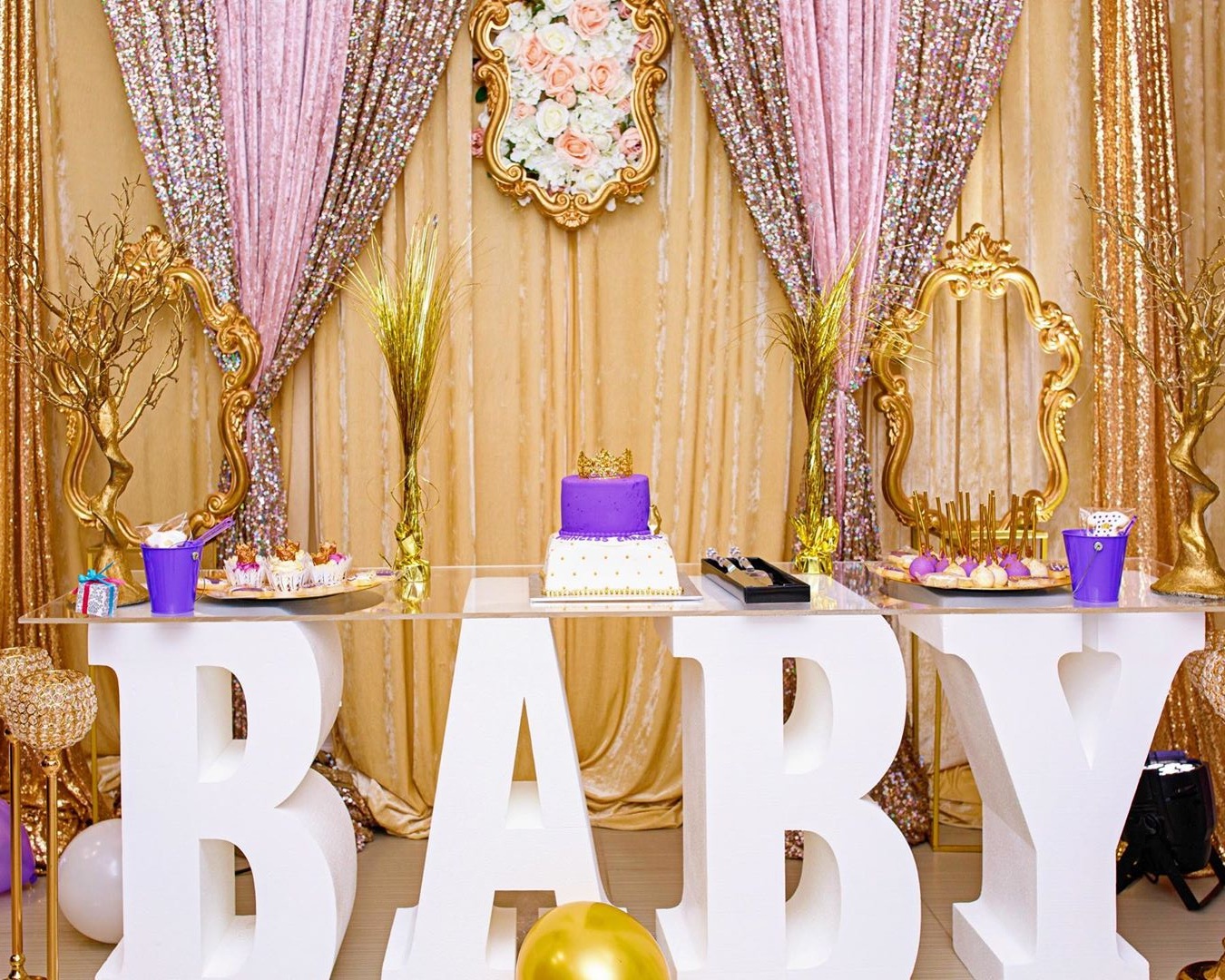 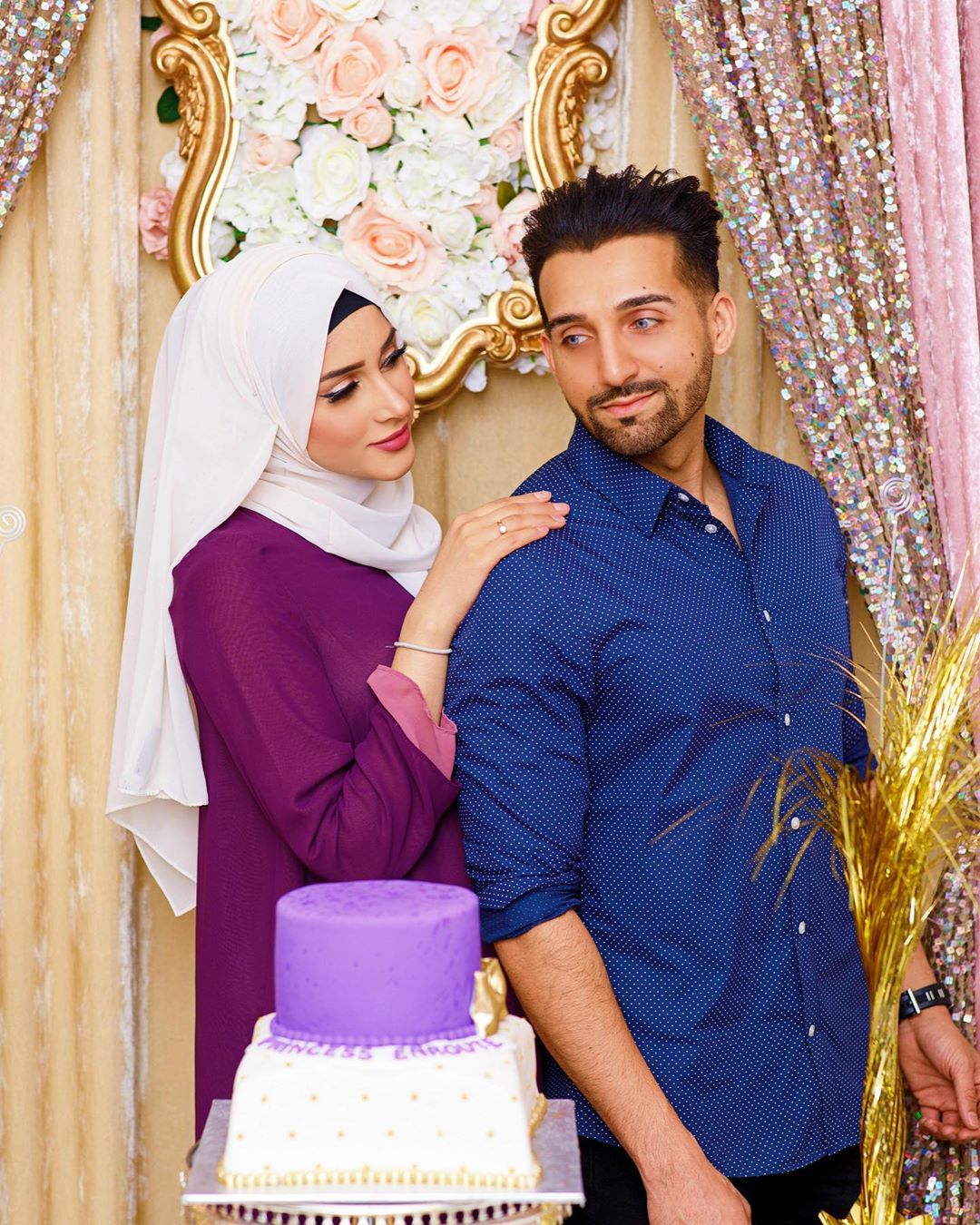 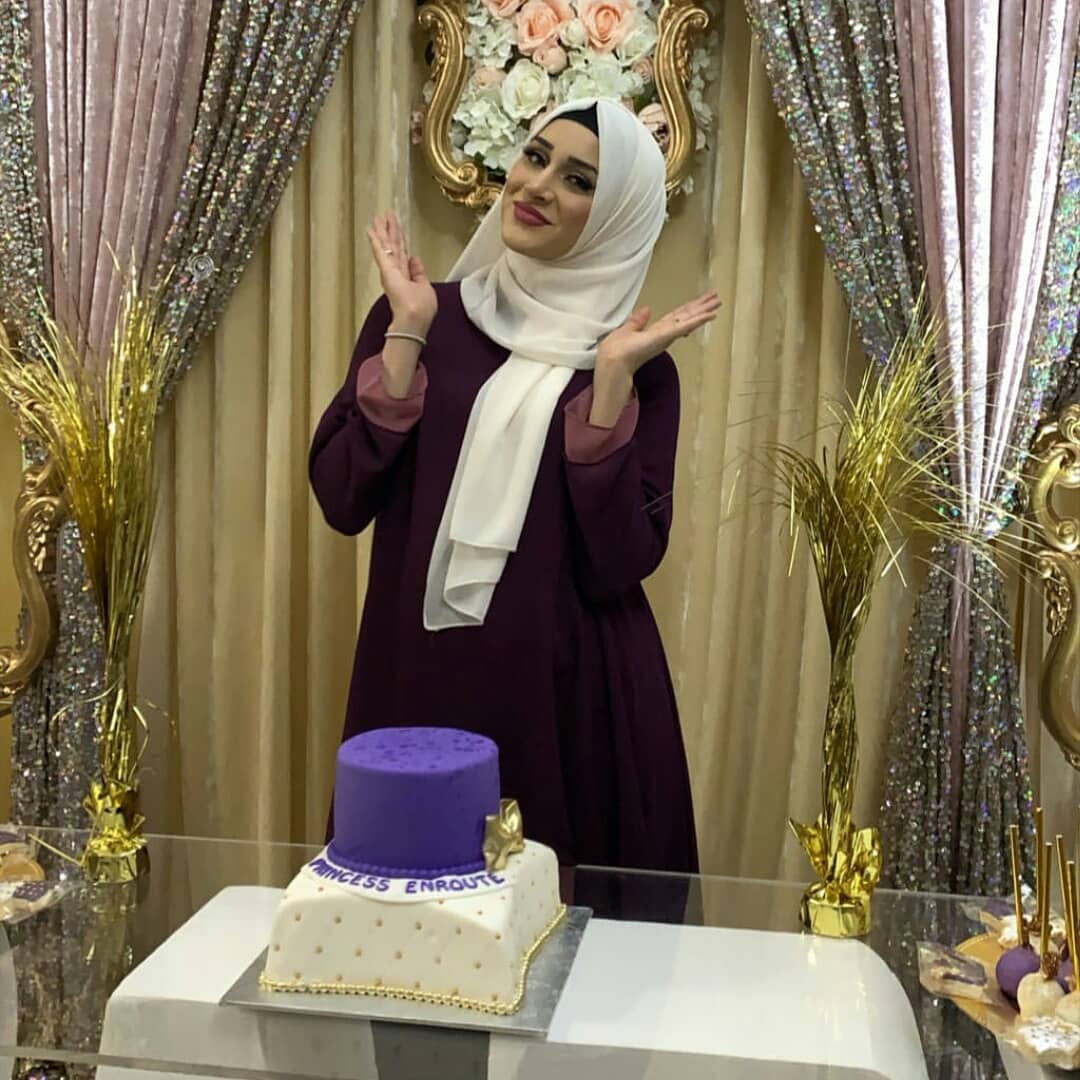 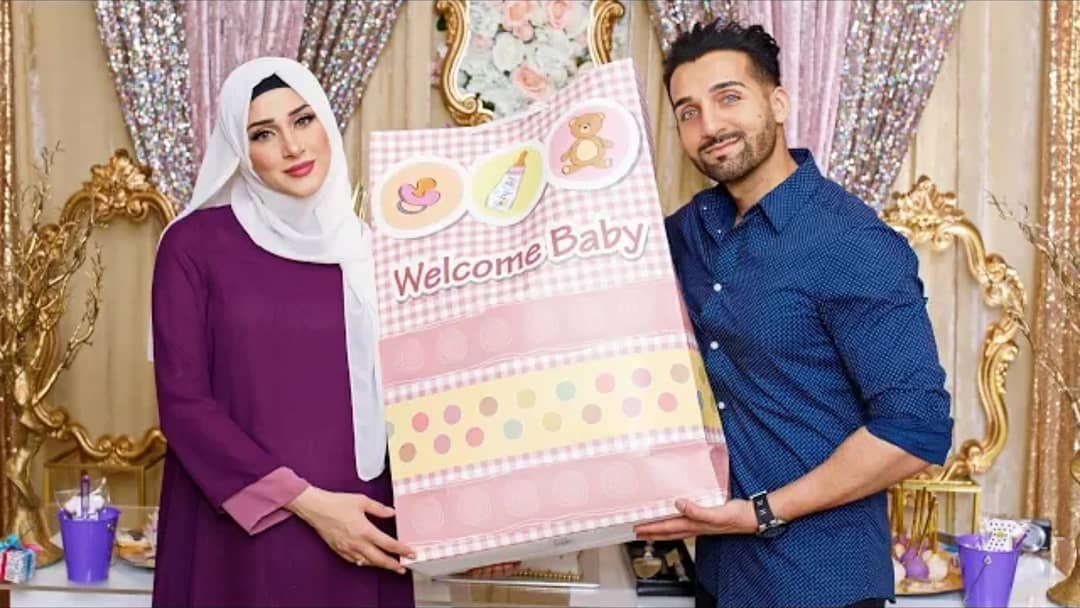 We wish this couple best of Luck and pray that Allah bless them with a healthy baby. Share your thoughts in comments section!