There is absolutely no denying the fact that Yumna Zaidi is an actor par excellence. Over the years she has been active on television, Yumna Zaidi has delivered a number of powerful performances. Her recent drama Inkaar, Dar Si Jati Hai Sila and the currently on air Ishq Zahenaseeb have seen Yumna Zaidi depict some daring characters and nailing each and every one of them.

Now, Zaidi, is gearing up for another drama, which again seems like something she hasn’t done before. Yumna teased her fans with a glimpse of her upcoming character, Allahrakhi and the unique getup has definitely excited the fans for more. 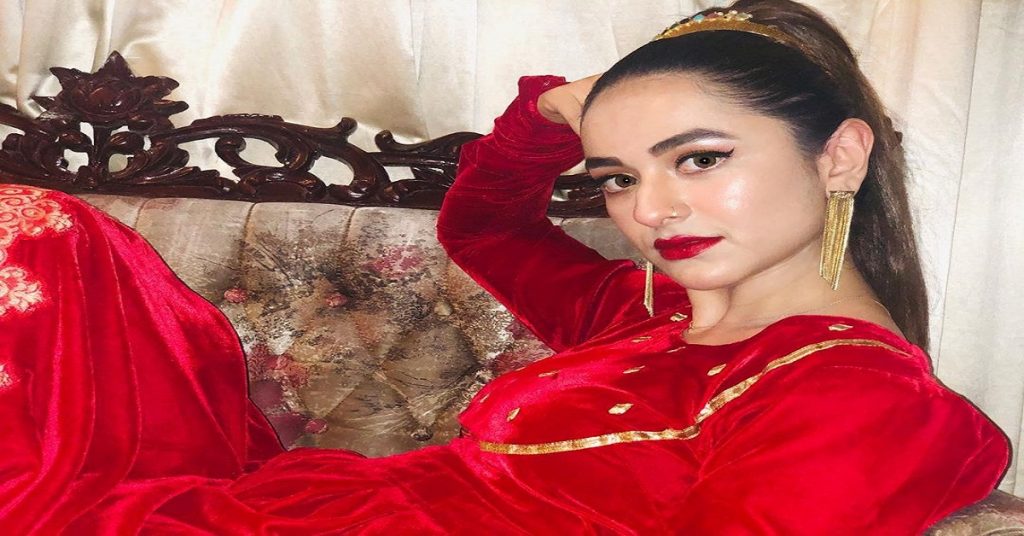 The drama, whose name is yet to be revealed will be directed by Kashif Nisar, the maestro who has already given us hits like O Rangreza, Ranjha Ranjha Kardi and very recently Inkaar all of which have been deemed hits by the audience.

The untitled project will also see Yasra Rizvi starring alongside Yumna Zaidi. While Yumna will play the character of Allahrakhi, Yasra Rizvi will be seen as Sawera, both of the ladies and their different get ups have us excited for the upcoming drama. 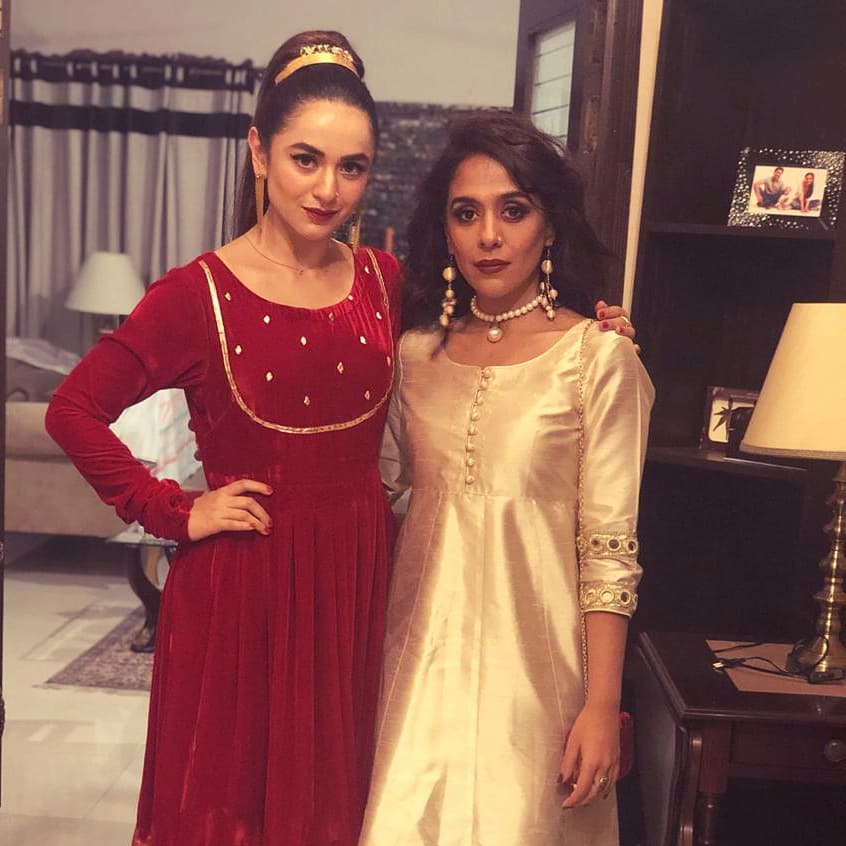 Lets see what’s in store for all of us with this one.