Yumna Zaidi on Her Serial Tere Bin & Chemistry With Wahaj

Yumna Zaidi’s serial Tere Bin is getting a lot of success and critical acclaim. The storyline, acting and the stars of the drama are getting praise. Well, recently Yumna Zaidi has given an interview to Geo TV in which she talked about her character in detail. 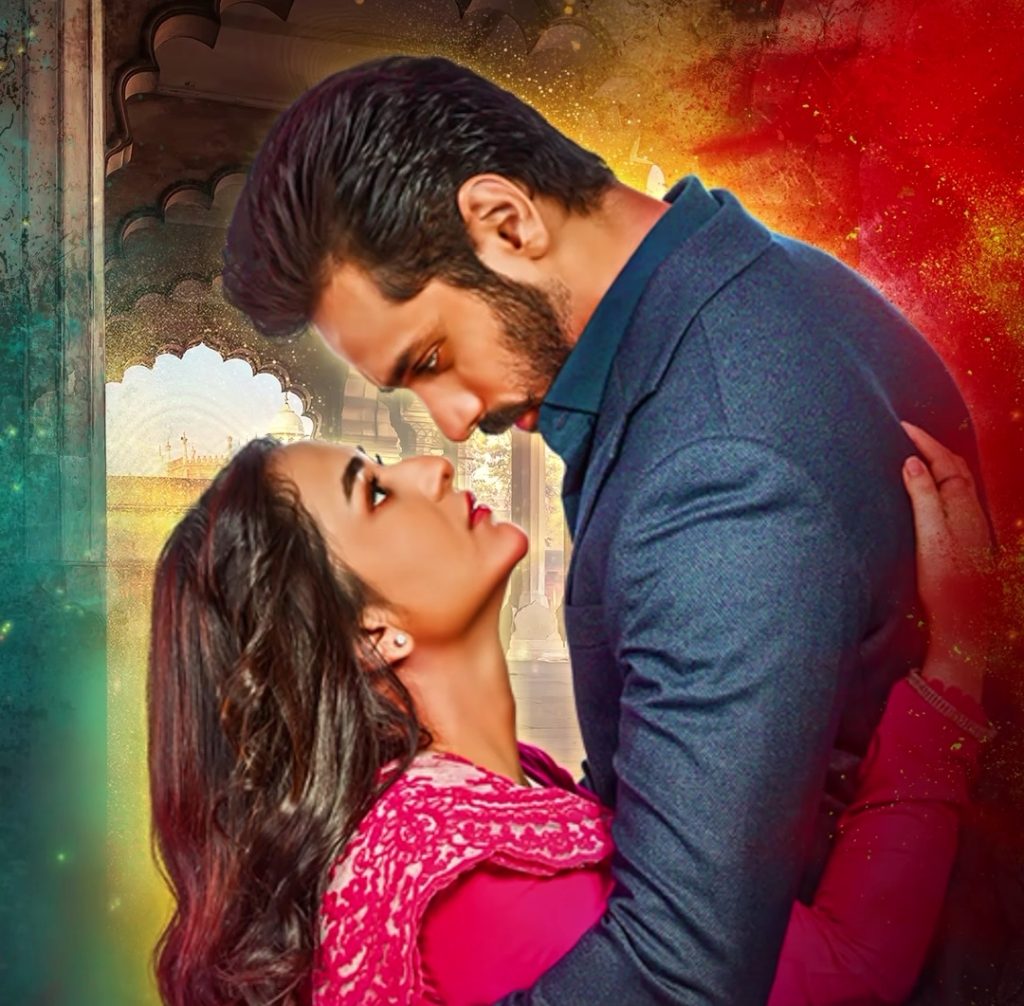 Talking about the drama, Yumna said, “So far, the shoot has been very tough, it’s an elaborated shoot with a lot of events and huge cast, it’s a grand production but still we all are enjoying a lot of tough sequences while shooting, Meerub’s character is very good, she is the one who has been brought up in a very different environment and she never liked the people at her relatives place, she doesn’t remember any good experiences regarding that place and people, the character of Meerub is not near to me at all, yes, I support independent girls but Meerub is different than real life Yumna, I think there is only one thing that Meerub wants, Meerub is the girl who wants to just follow her dreams, don’t misinterpret Meerub’s character, also, Meerub will definitely learn lesson. It’s my third serial with Suraj Ul Haq he is one of his own kind, he merges modern and contemporary things very well. He’s a well researched director. 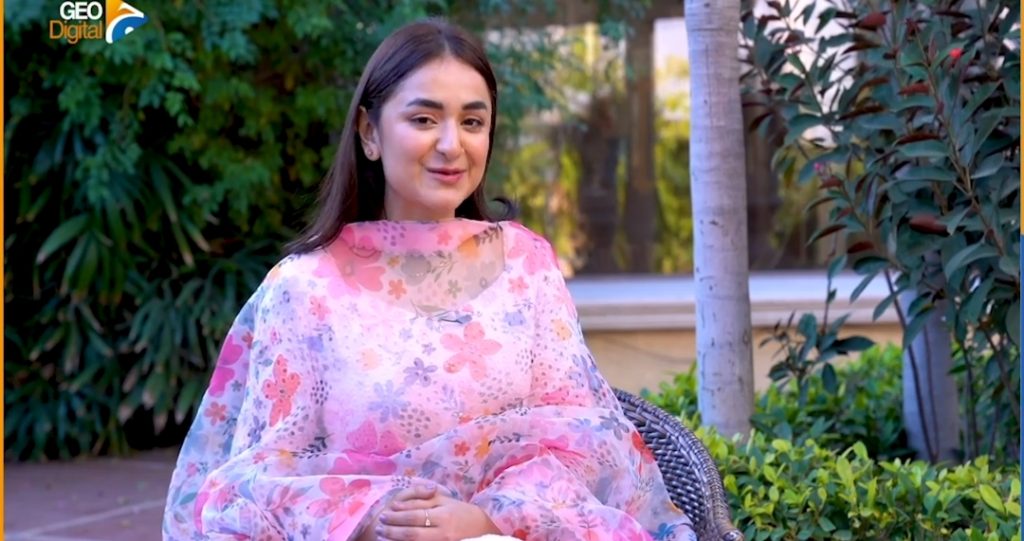 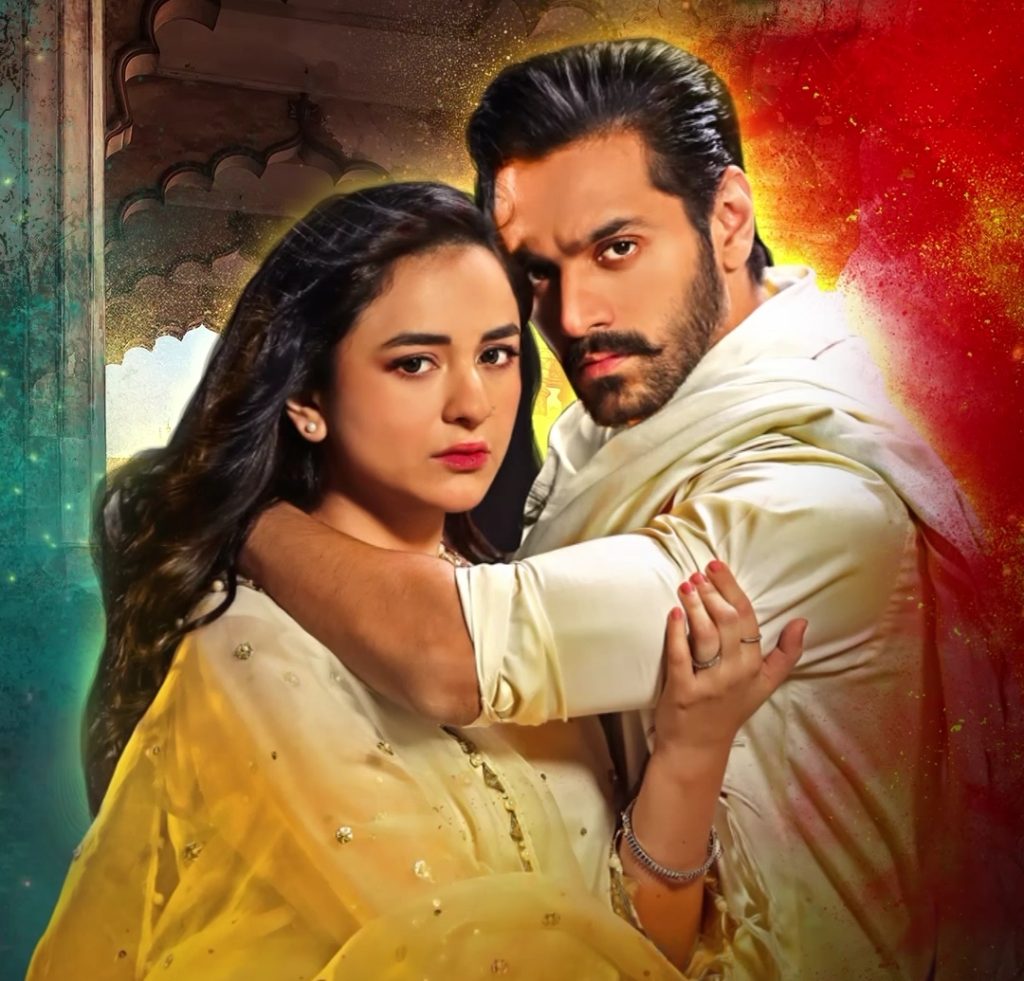 Talking about her chemistry with Wahaj, Yumna said, “the previous project we did was of a very calm pace, I was excited for this serial and was happy that Wahaj will be playing Murtasim against Meerub. He has done a great great job, I am impressed and a part from that rift which is seen in drama, we are really good friends. He’s a wonderful human and great actor” 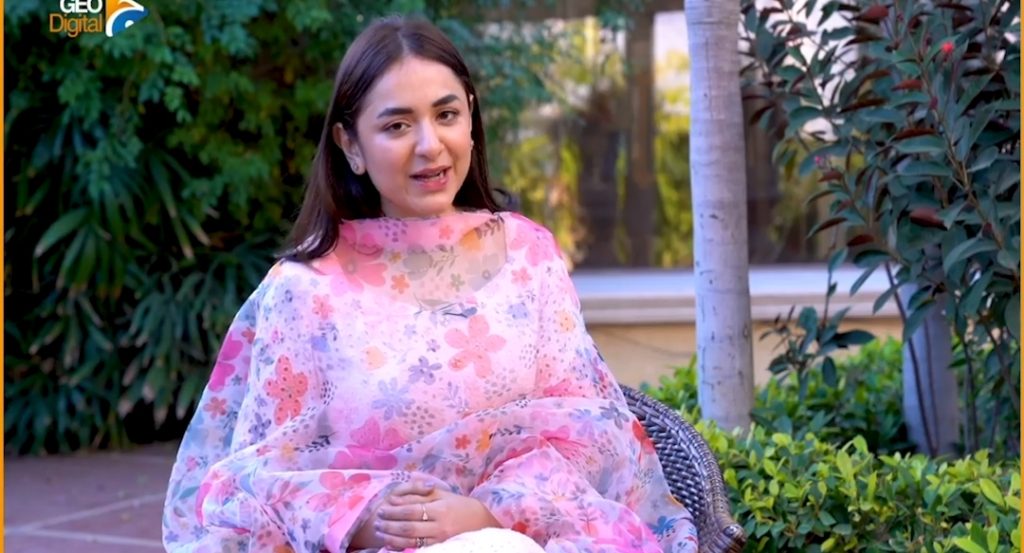 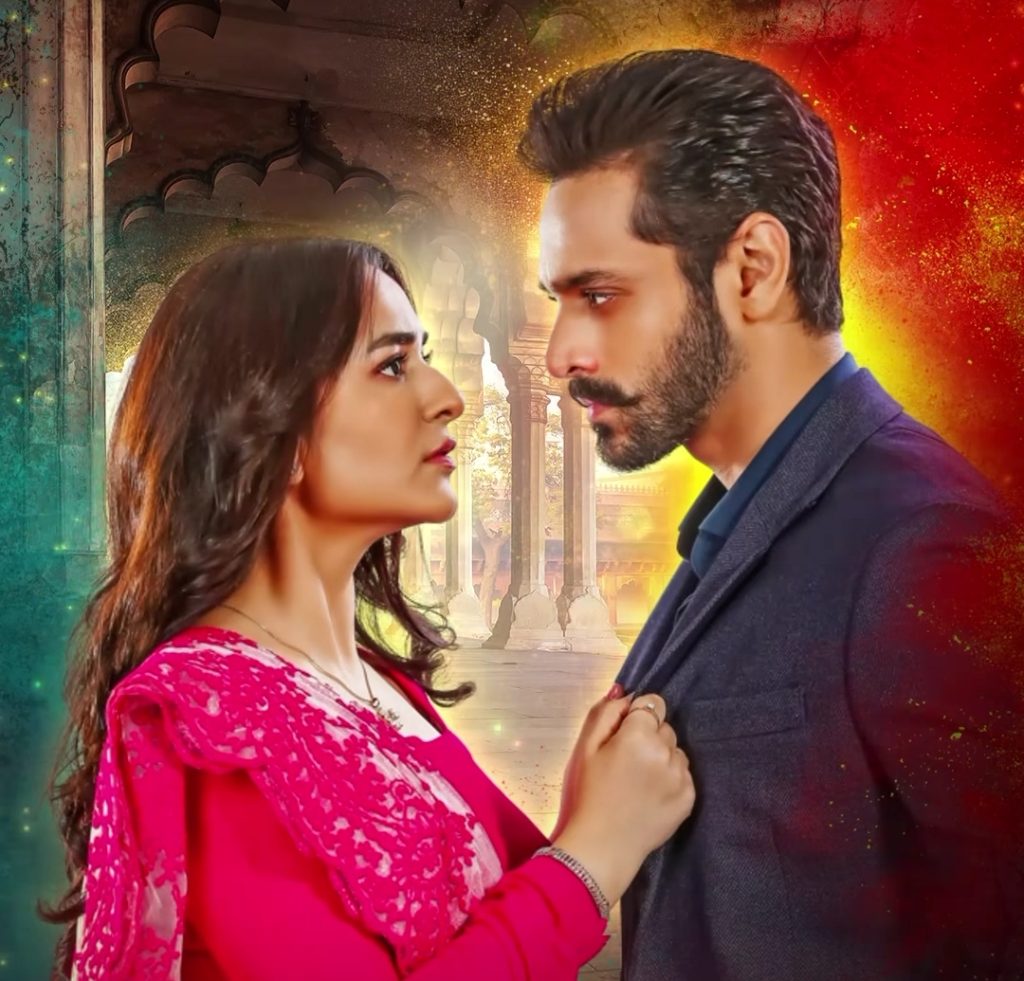 She further said, “the whole shoot was so good, it’s necessary to upgrade your self with time interms of work and looks, I tried to change my looks, acting style and appearance. I tried it. The credit goest to the whole team including the production, we have done so much hard work”