Yumna Zaidi through her hard work and talent has emerged as one of the most acclaimed actresses of Pakistan.

Yumna Zaidi became a household name after she performed fantastically in Dar Si Jati Hai Sila and Ishq Zahe Naseeb. Yumna Zaidi’s character of Mahjabeen in the drama serial Pyar Kay Sadqay got a lot of critical and commercial acclamation. 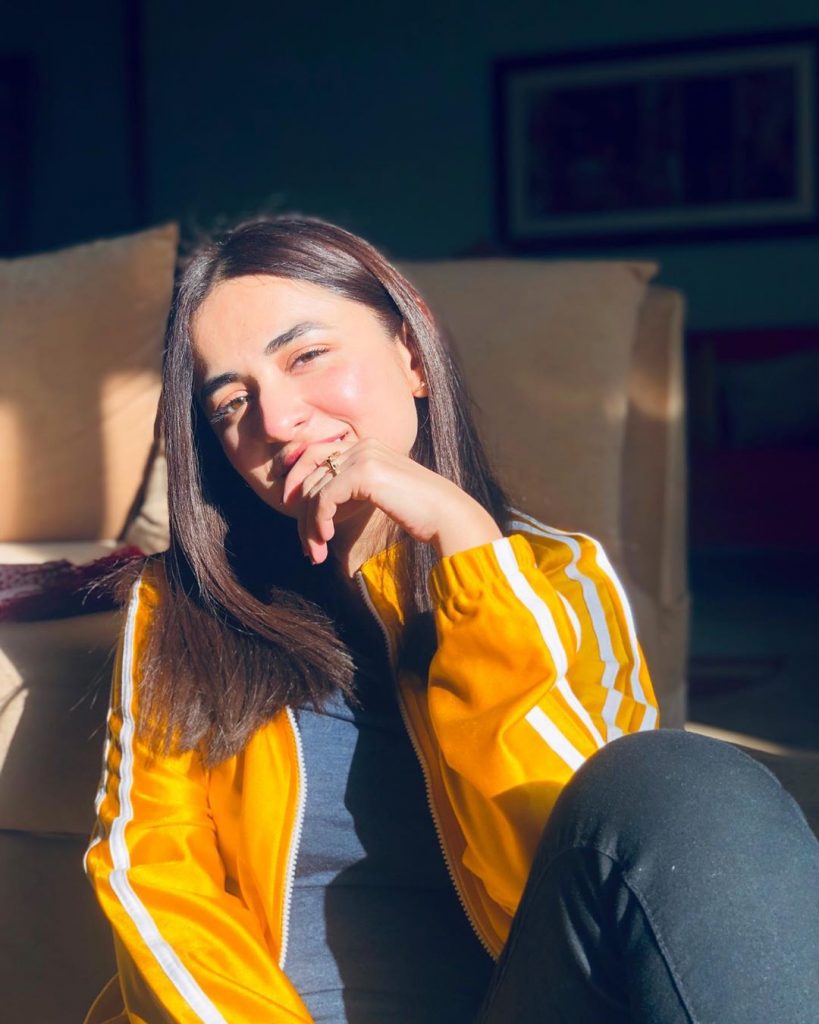 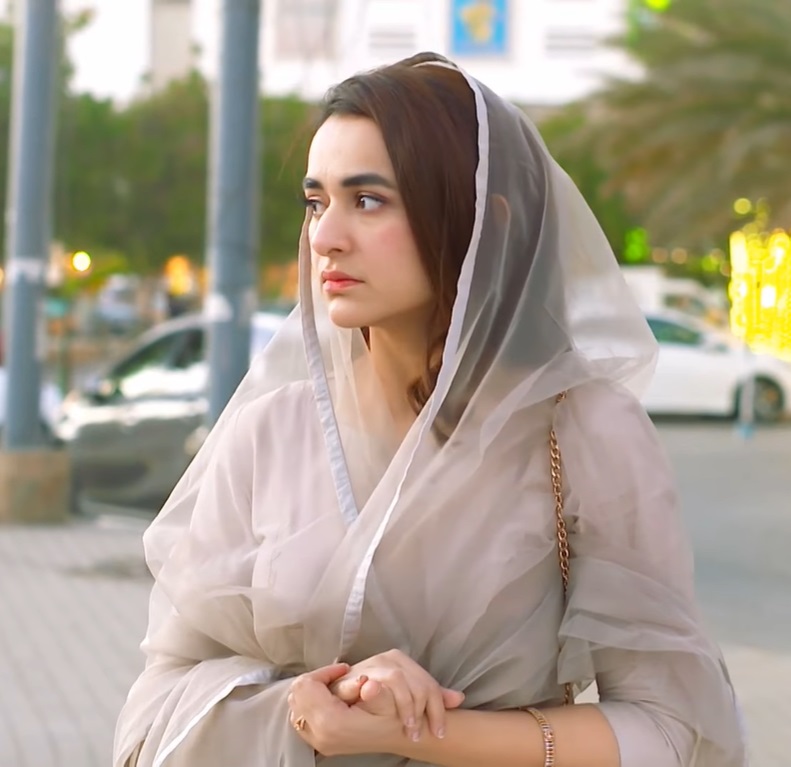 Raaz-e-Ulfat is on the verge of climax and till now the audience is clueless that what will be the final decision of Mushk. 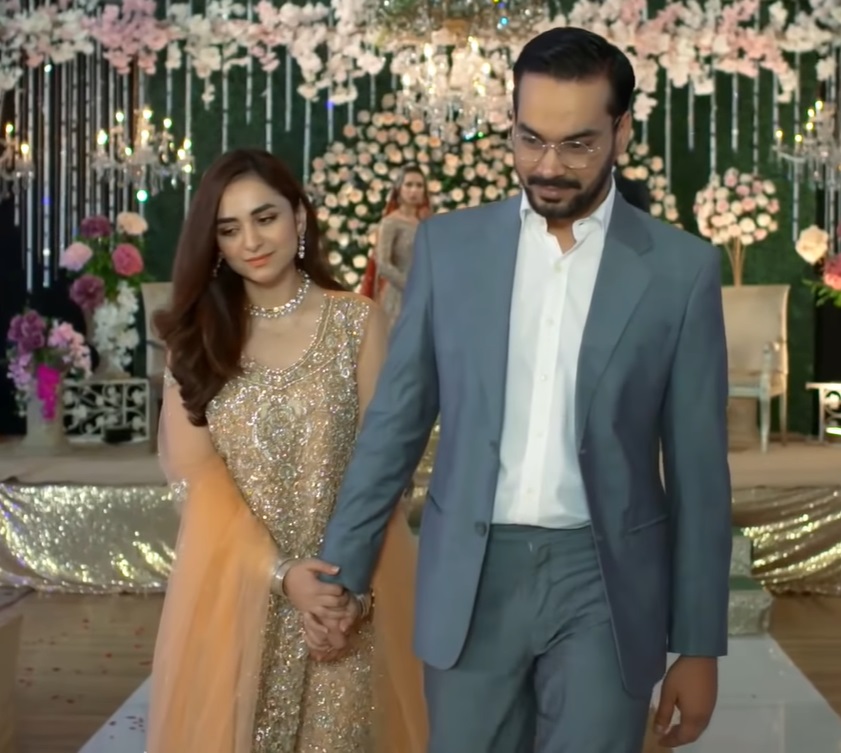 Let’s have a look at the video of Yumna Zaidi singing Raaz-e-Ulfat’s ost:

Did you guys like the singing skills of Yumna Zaidi? Share your thoughts with us through the comments section!