The very popular television actor Zahid Ahmed has made his way through the entertainment industry with his outstanding acting and experimental roles. 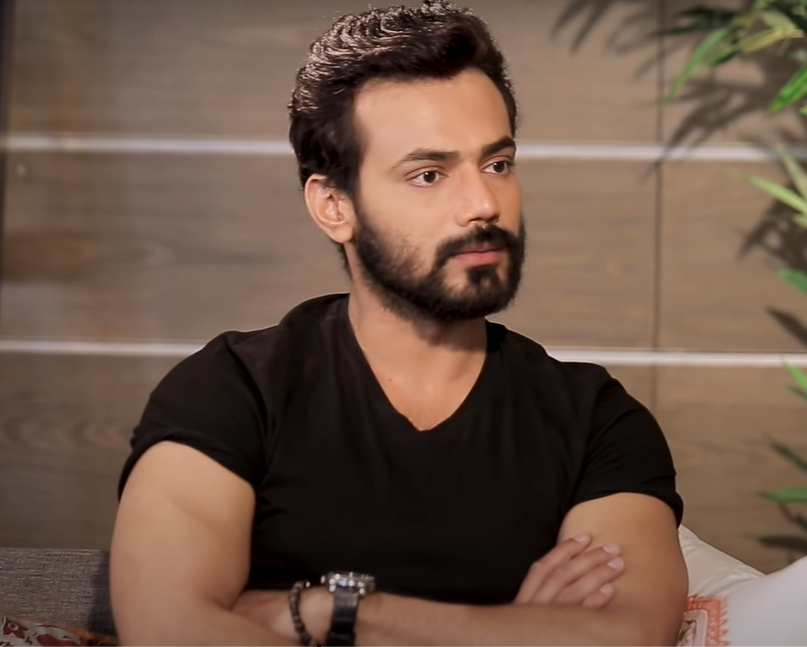 He has always opened up infront of his fans about things many celebrities would shy away from. 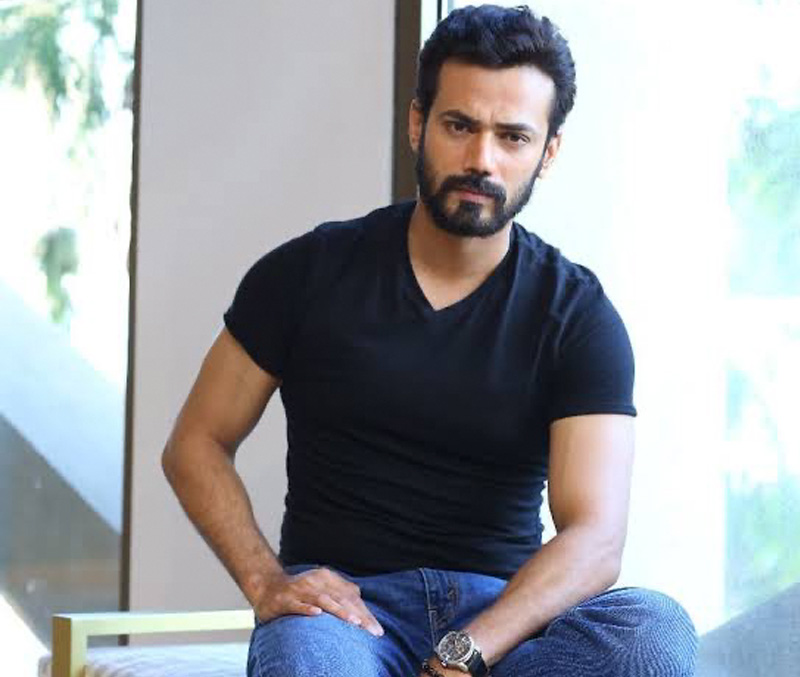 The Ishq Zah-e-Naseeb star made an appearance on veteran actor- model Iffat Omar’s web show and talked about his career and personal life. 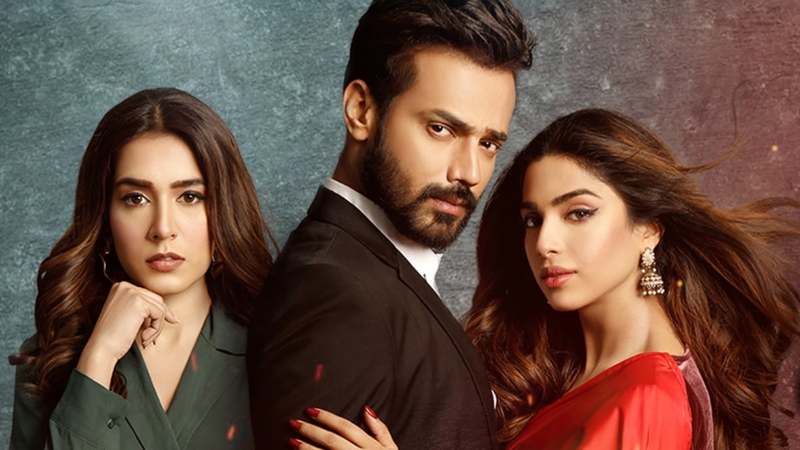 That's Why he is my fav❤ May Allah bless him with success every step of his life ameen. . . @zahid.ahmed.official #ZahidAhmed #BestActor #BeautifulHuman #Inspiration #IffatOmer #show

Zahid discussed that he does not  have any payment issues but he does know that others around him do. He wants the industry to pay everyone on time specially the junior artists so it’s important to put a foot down and then they will be paid on time. He did that once. When payments started getting delayed, He just didn’t turn up on set. The problem got sorted out very promptly after that.

He also emphasizes on the fact that rating is not the only thing that matters for which we keep running after the same stories of extra marital affairs and the relationship between mother in law and a daughter in law.

Be experimental and break the stereotypes!