Sarah Khan and Falak Shabir’s wedding was the most enthralling and appalling event of the year so far. No one expected these two to be together in the long walk of life. 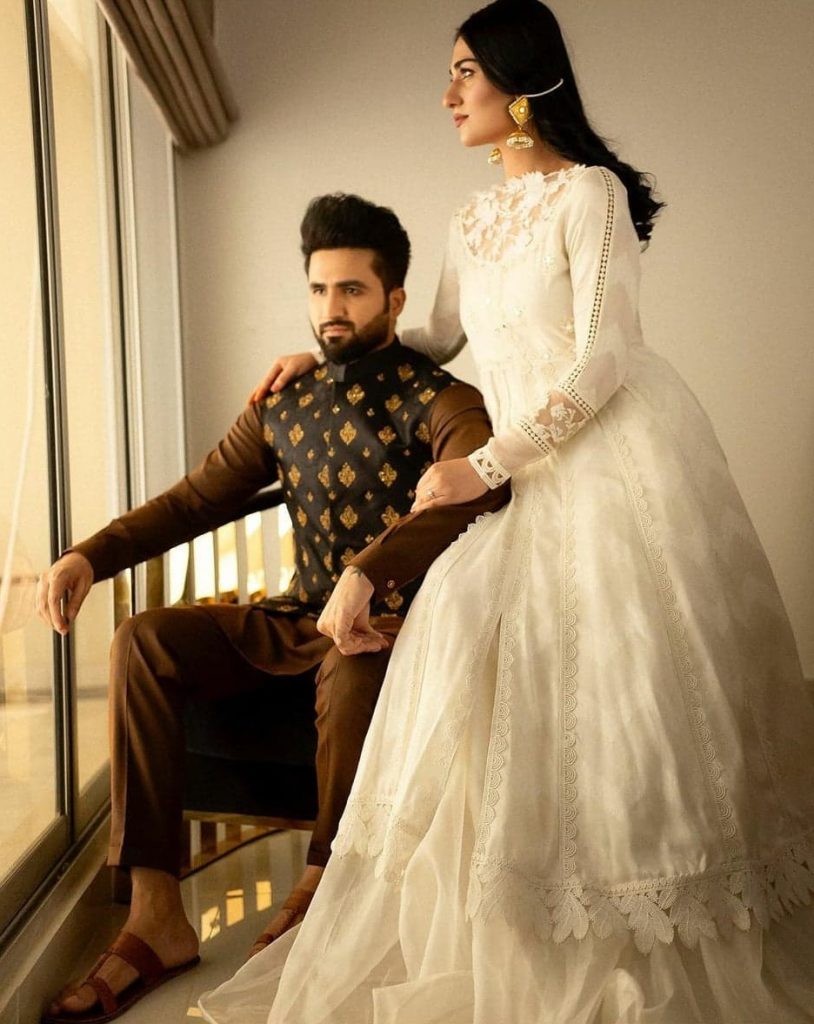 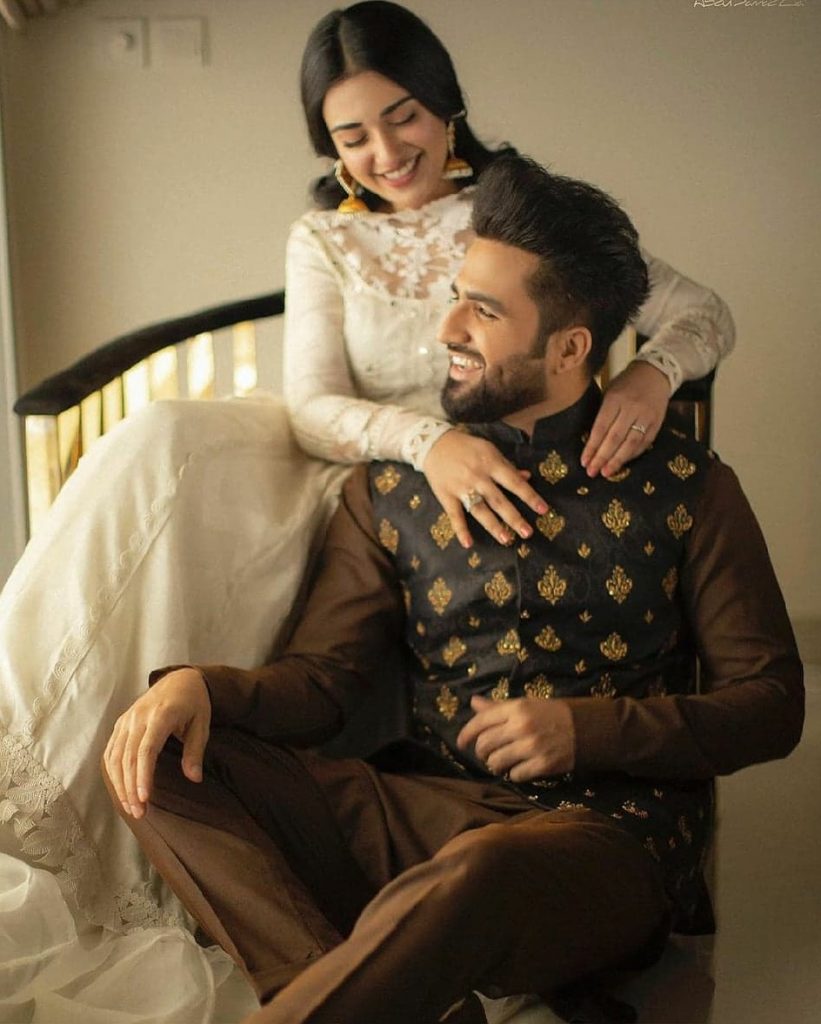 Every once in a while, in a middle of an ordinary life, love welcomes the new Journey of happiness and togetherness.”

Whole Shadi scene is recreated in this fashion film within the time span of less than 2 minutes. Sarah khan is indeed looking ethreal in this attire and on the otherhand Falak Shabir is also looking handsome. Here we have the video clip, let’s have a look: