Zara is a beautiful addition to the Entertainment industry whose achievement as an actress is indeed worth admiring. Zara made her debut on a small screen in 2016 in a drama serial ‘Dharkan’ opposite Waseem Abbas and Javed Sheikh. Before entering the showbiz she used to take part in different plays and used to do theaters. In 2017 Zara got married to Asad Siddiqui who’s A well known Pakistani actor and nephew of Adnan Siddiqui. 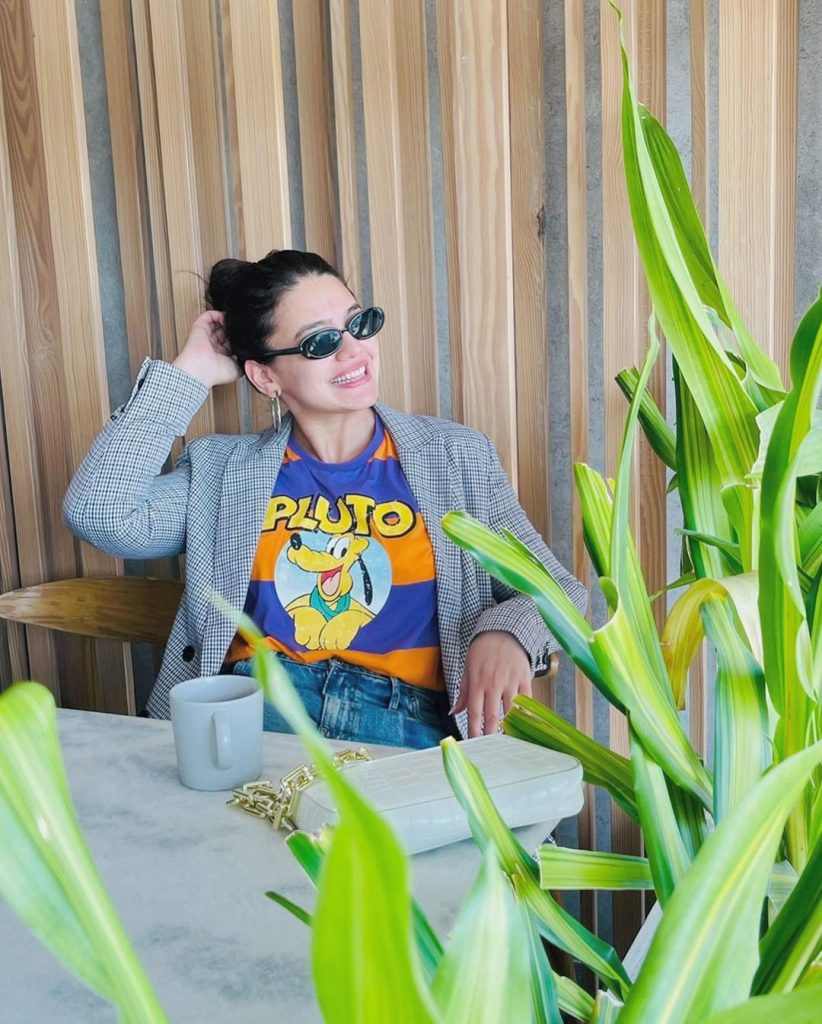 As PSL 7 matches has created hype among the audience from past few days, likewise our celebrities are equally excited and are enjoying the ongoing matches in Karachi. Lately, Zara Noor Abbas along with her husband Asad Siddiqui was spotted at Karachi stadium to cheer up the teams last night, have a look! 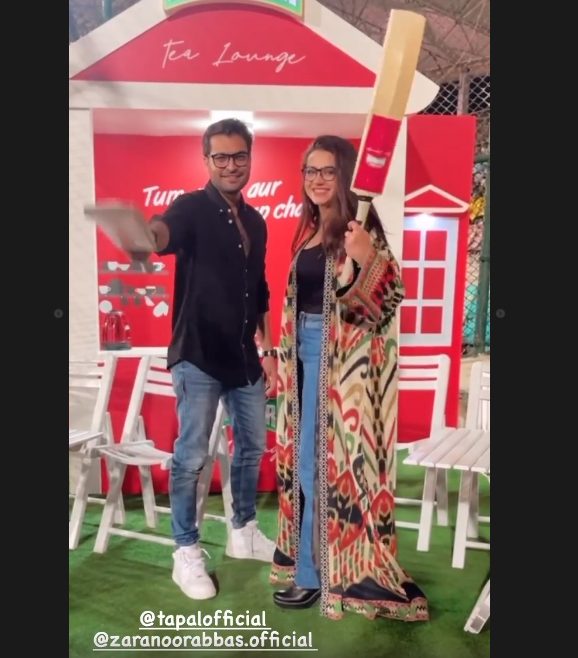 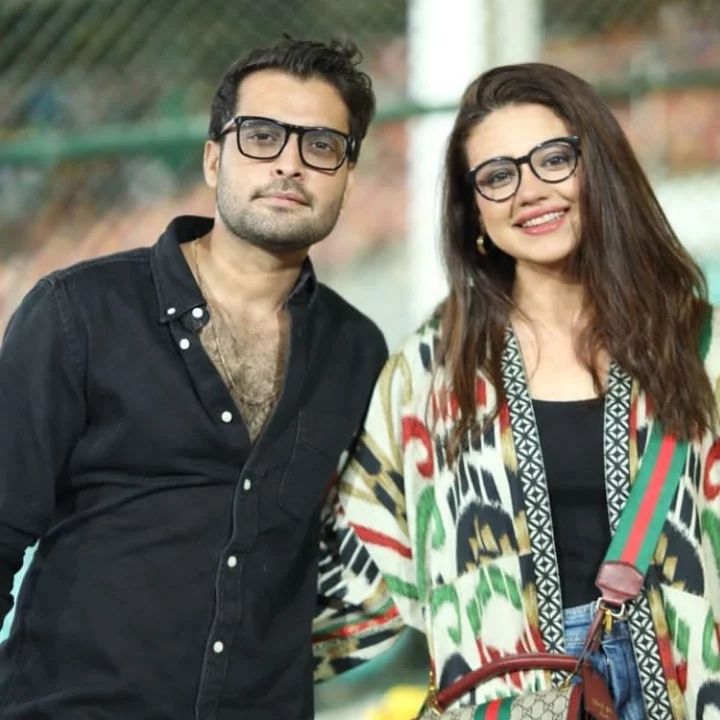 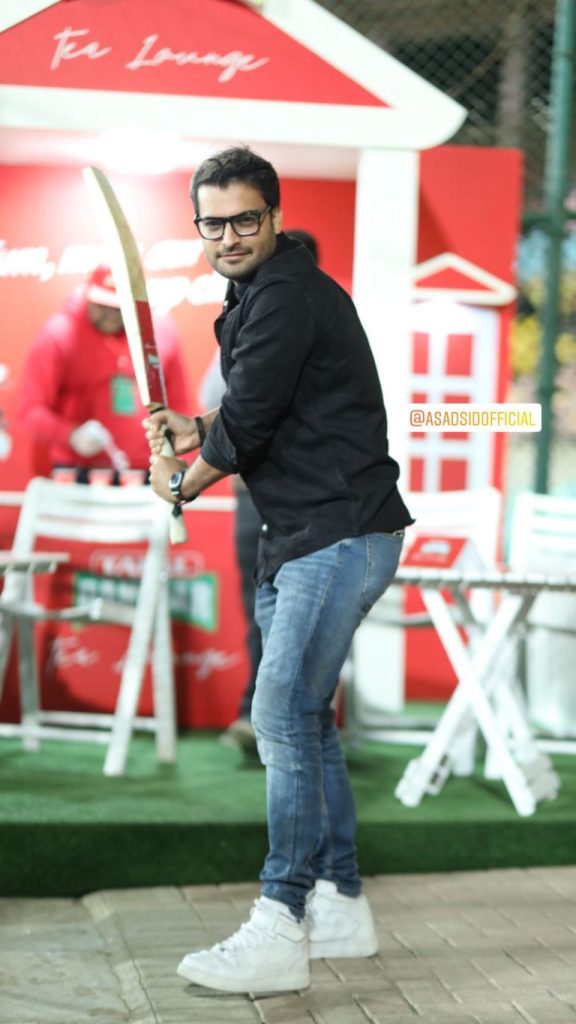 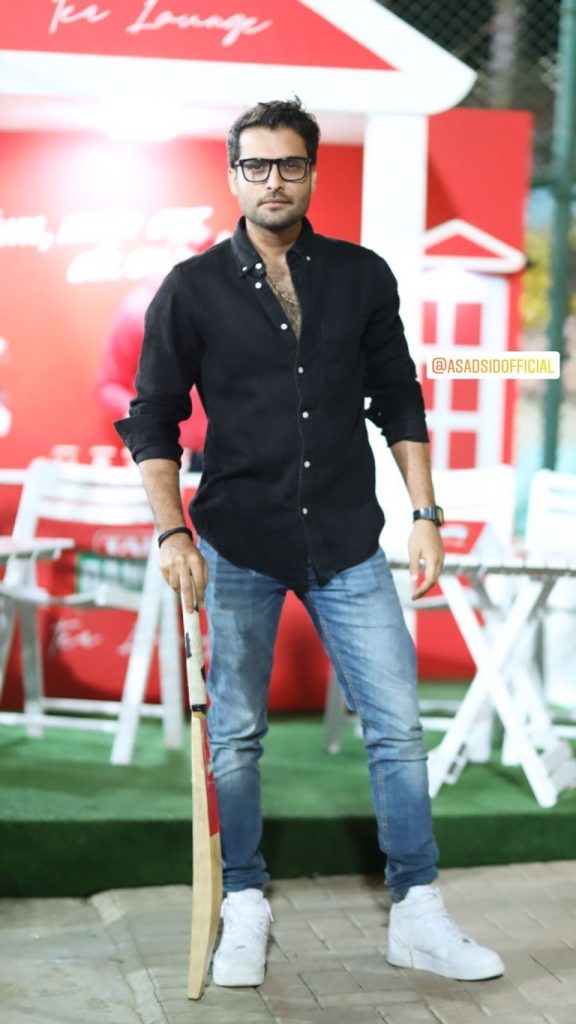 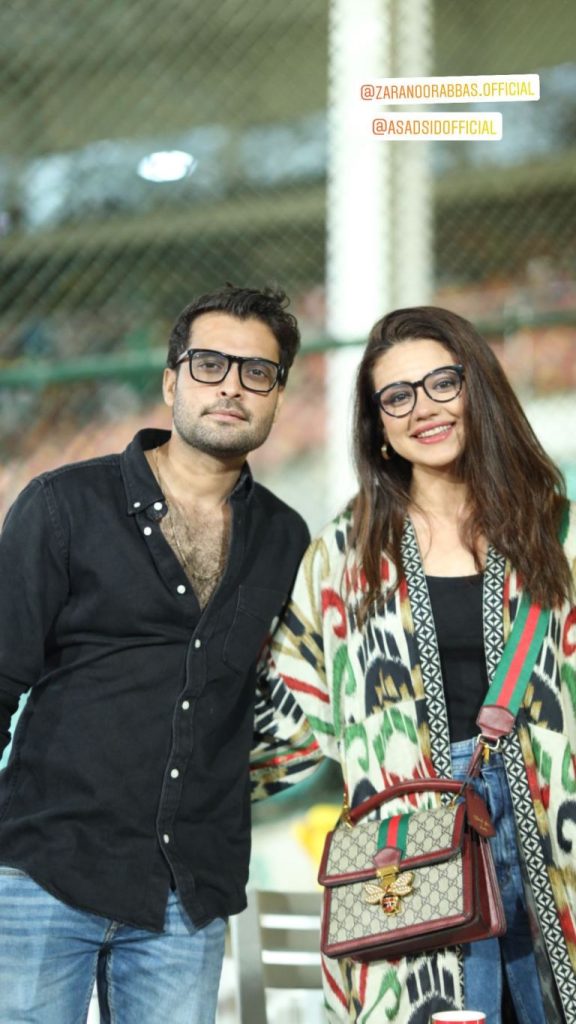 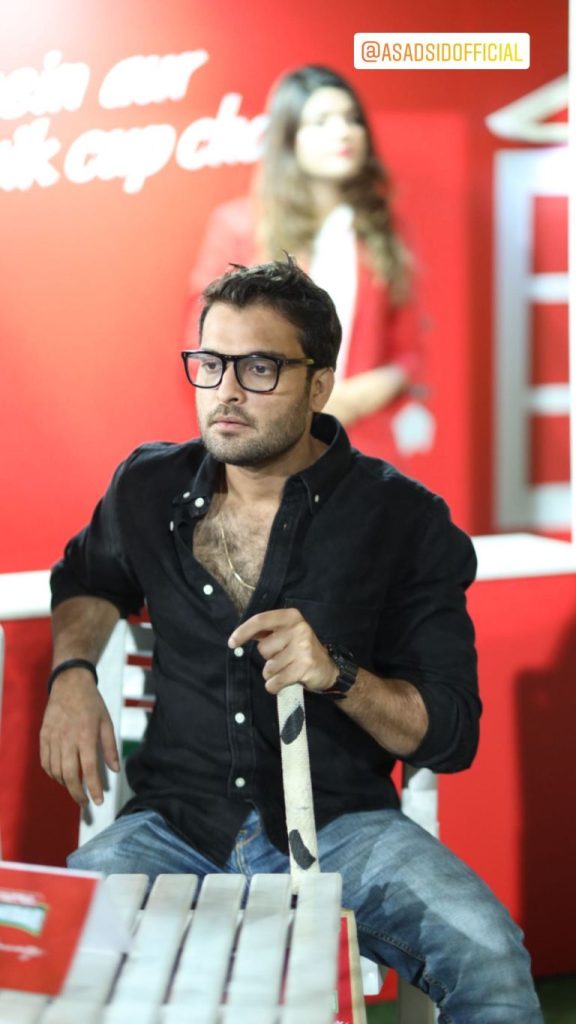 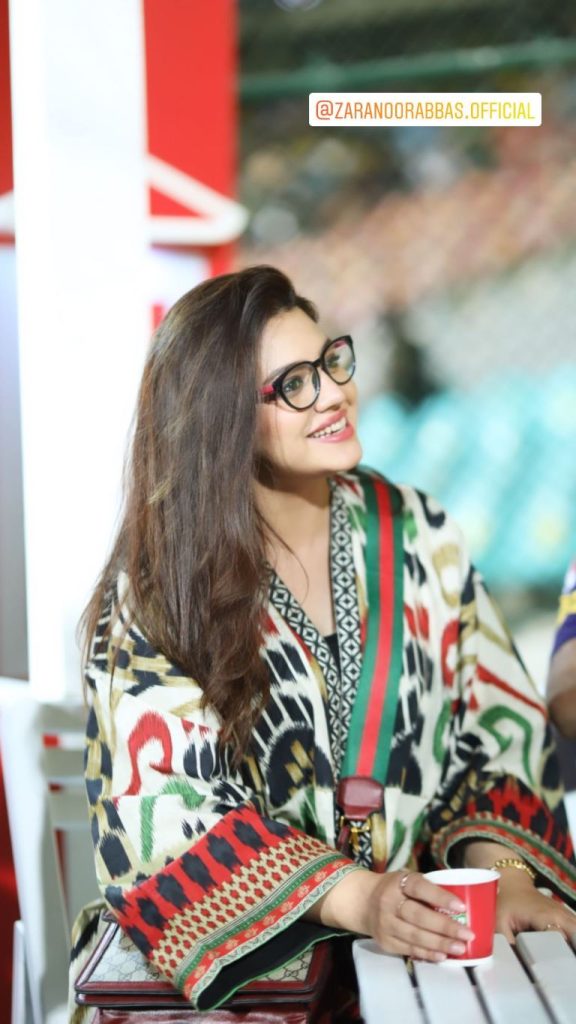 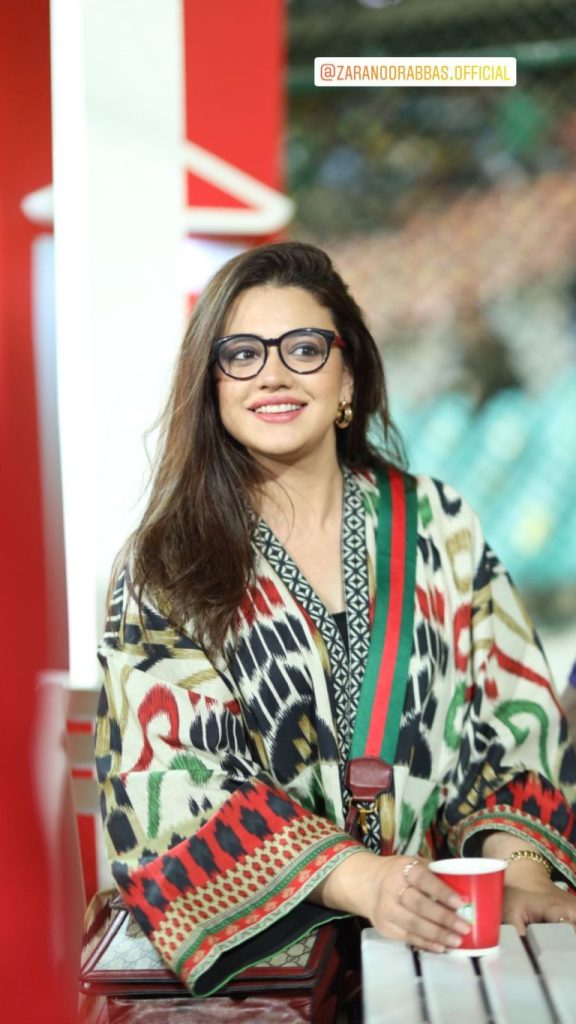 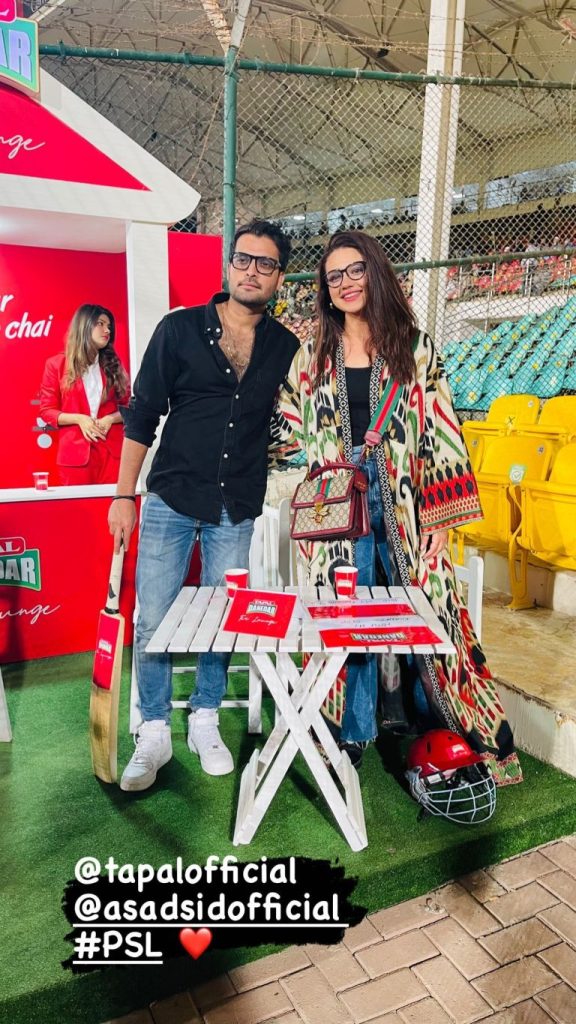