Zara Noor Abbas is one of the leading actress of Pakistan who has marked herself in industry with her charming looks and phenomenal acting skills. Zara Noor Abbas has been recently praised for her spectacular performance in drama serial ‘Badshah Begum’. 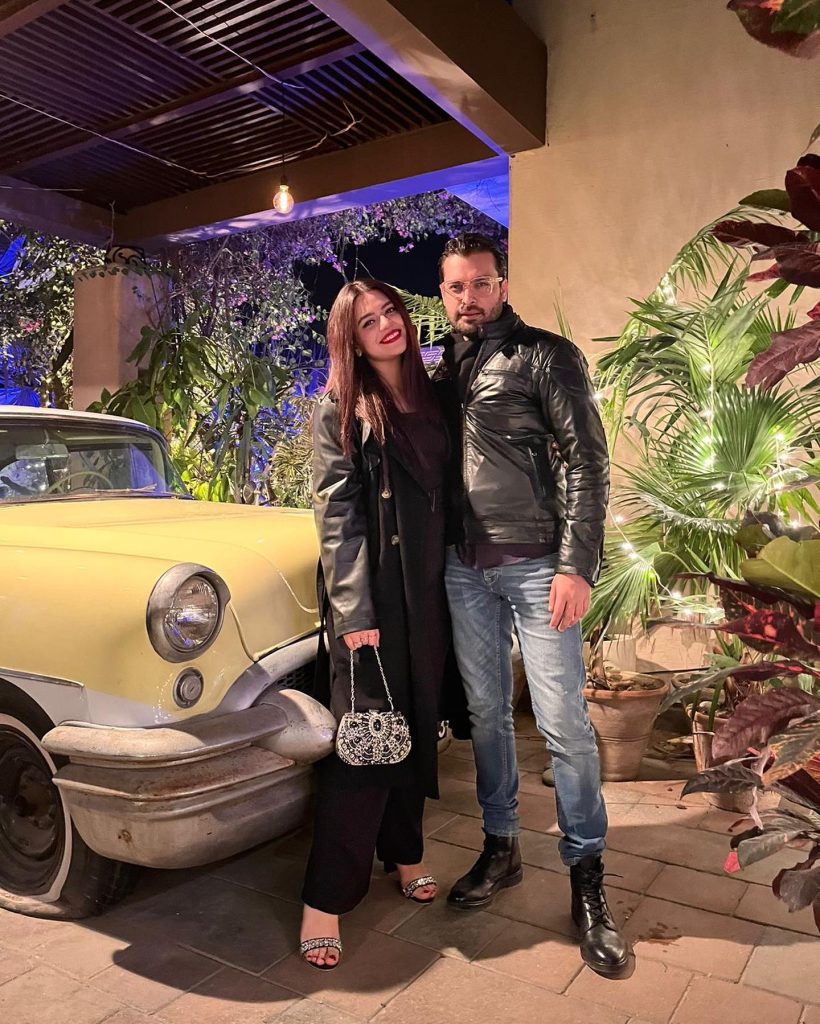 Recently, actress Zara Noor Abbas along with her husband Asad Siddiqui was spotted vacationing in London. The couple was spotted having some quality time together as they dropped some glimpses from their vacations to London on their respective Instagram accounts. Zara and Asad were seen enjoying their trip while exploring the exotic locations of London. Zara Noor Abbas looks super chic as she dons trendy and stylish western attires at her vacations, giving some major styling goals to the world. Let’s have a look at the pictures and videos! 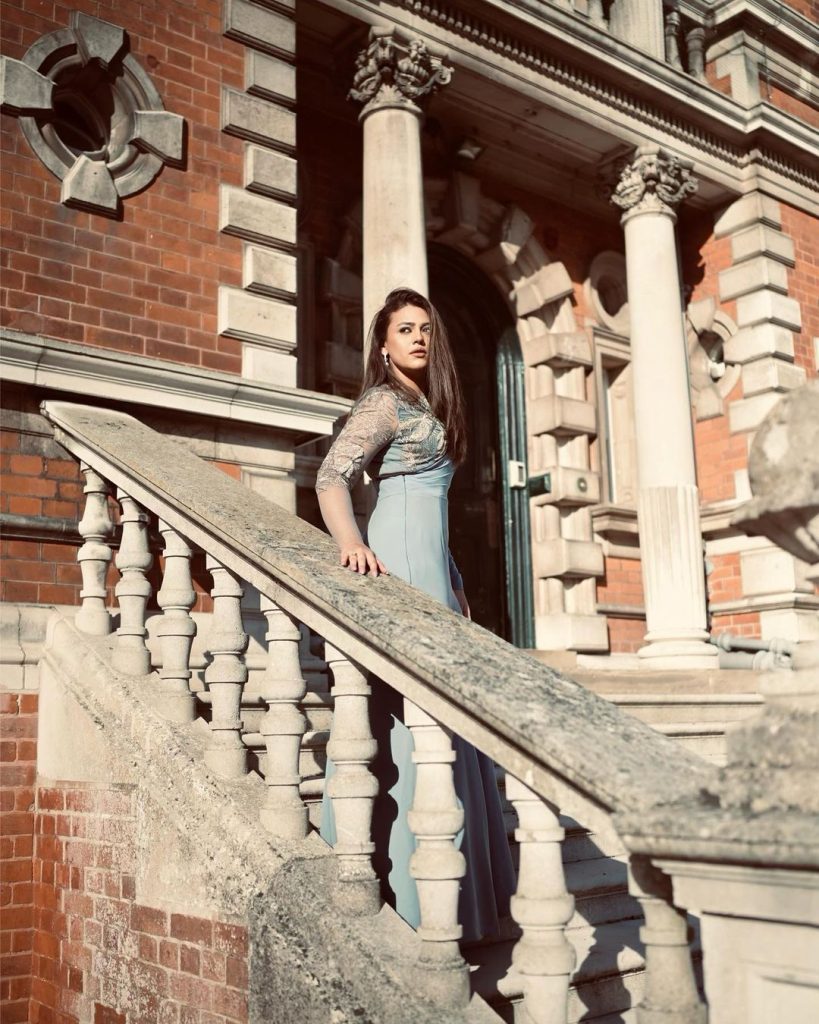 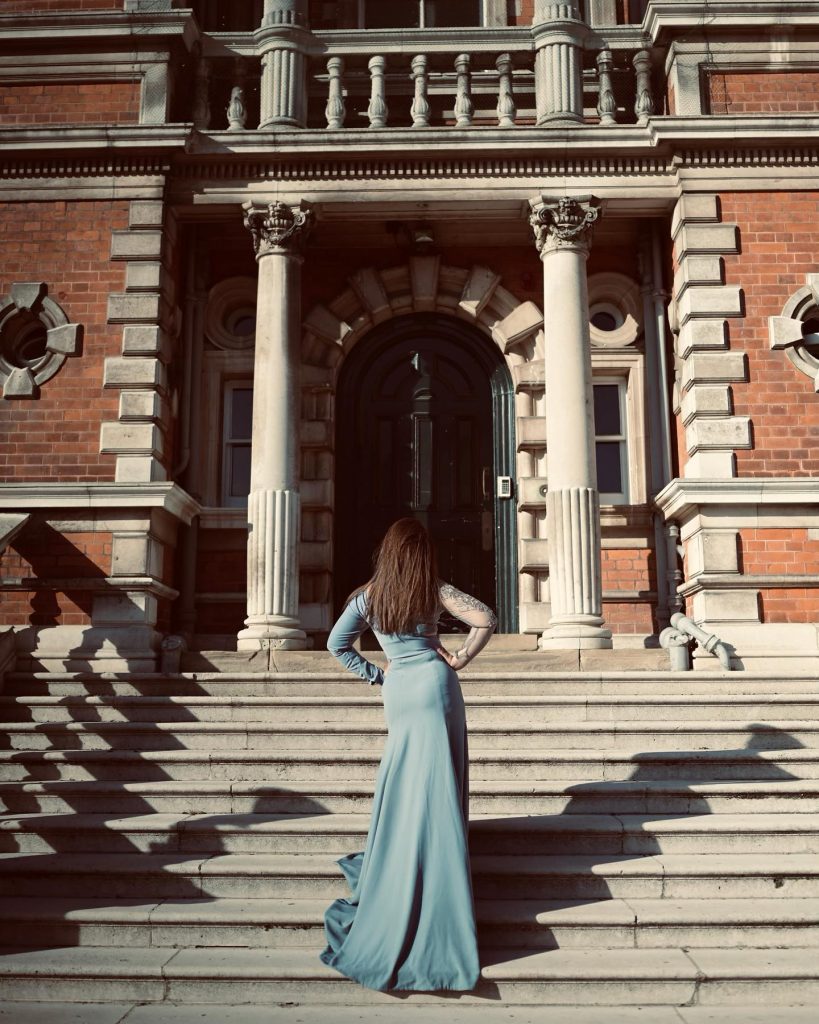 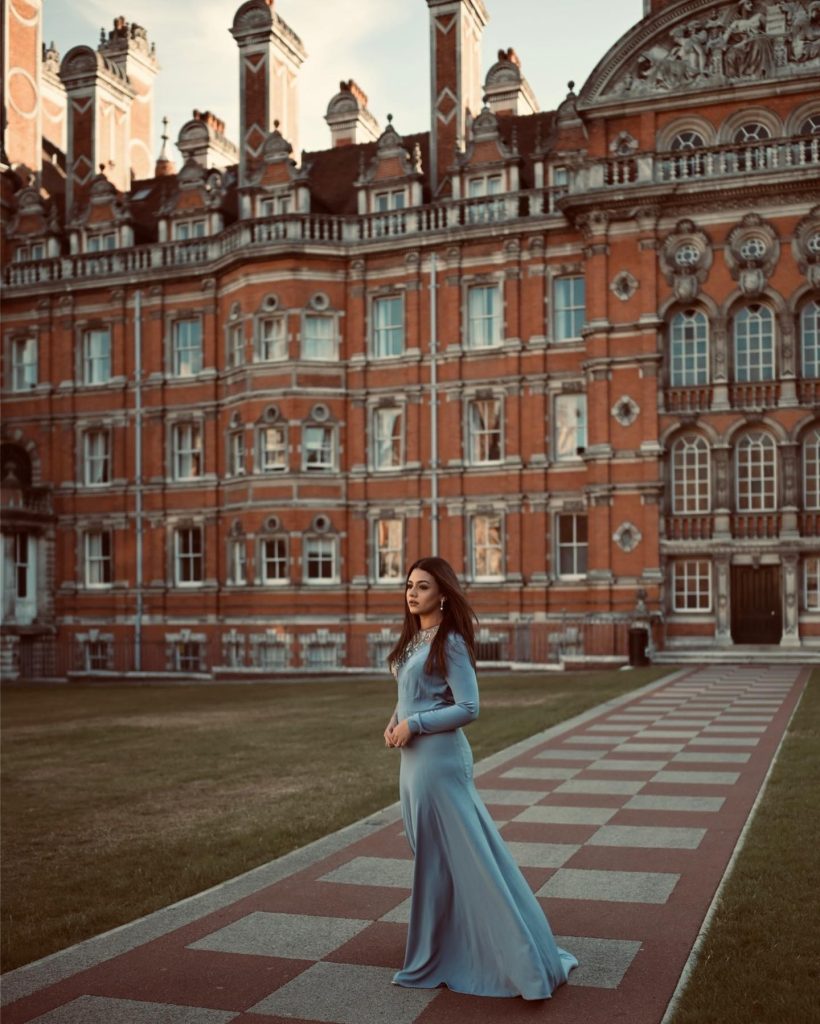 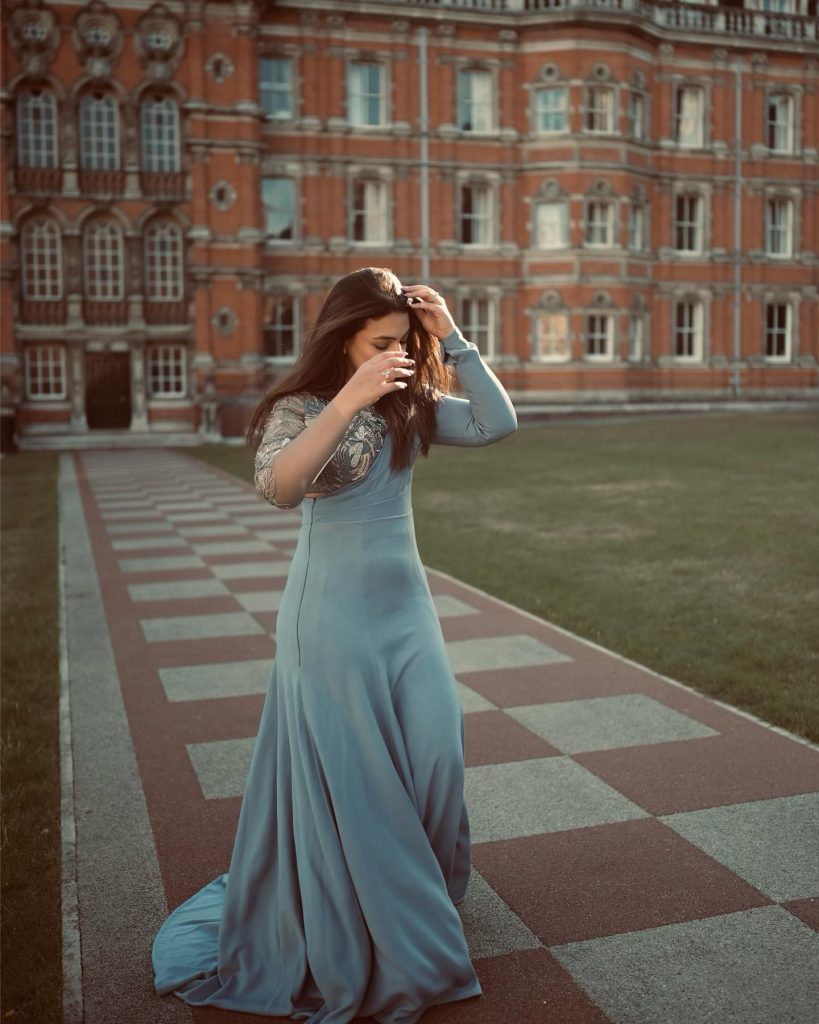 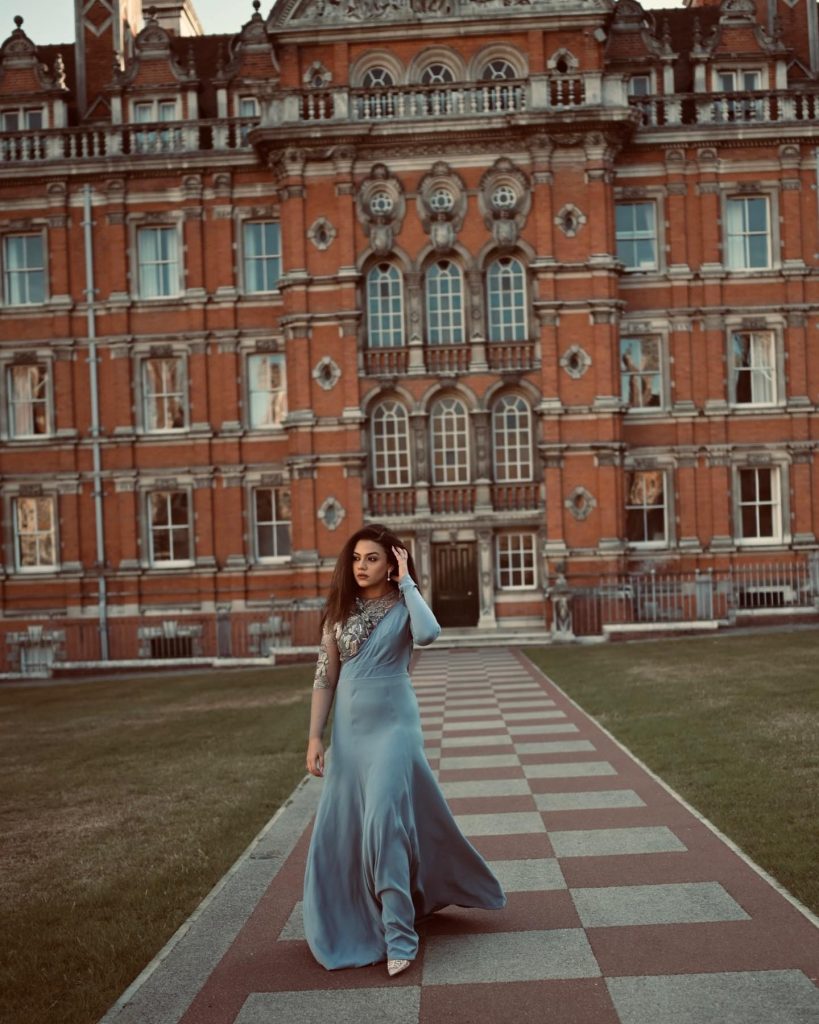 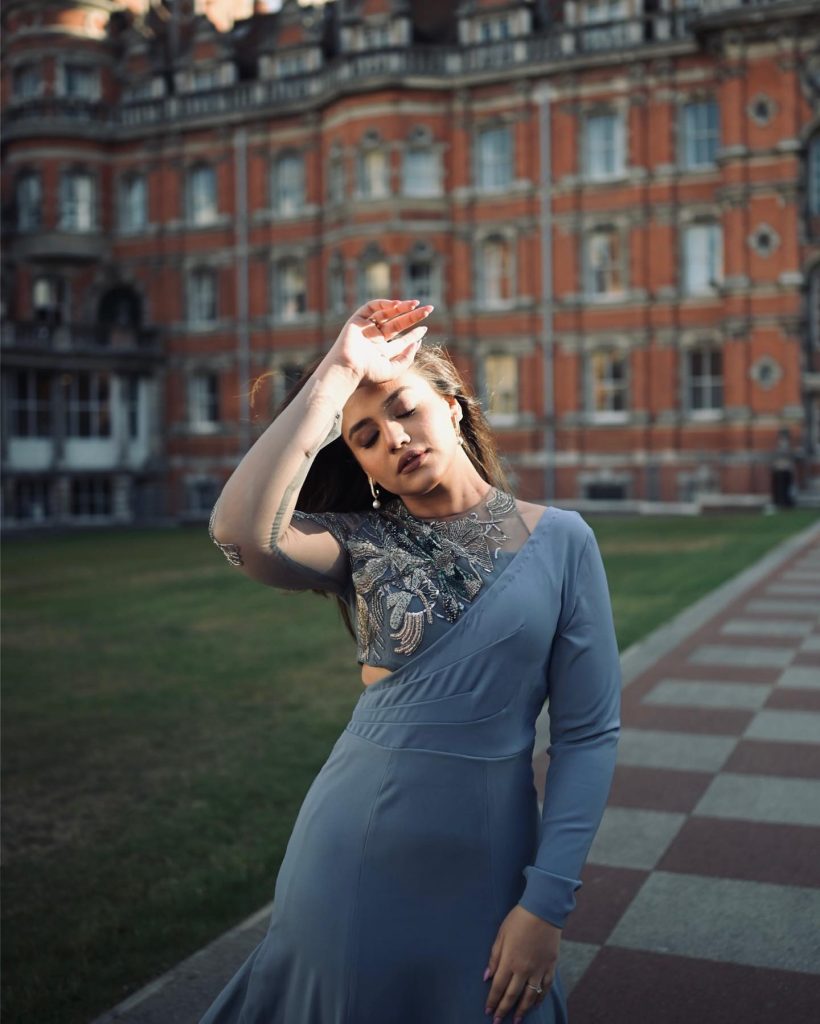 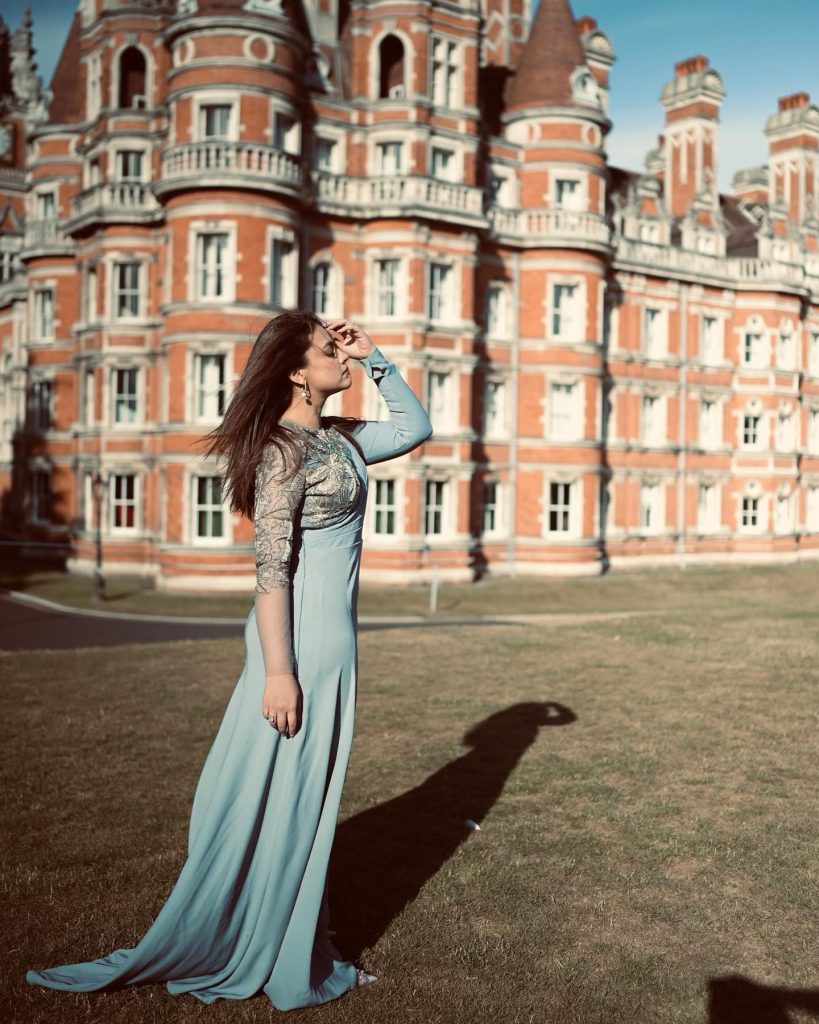 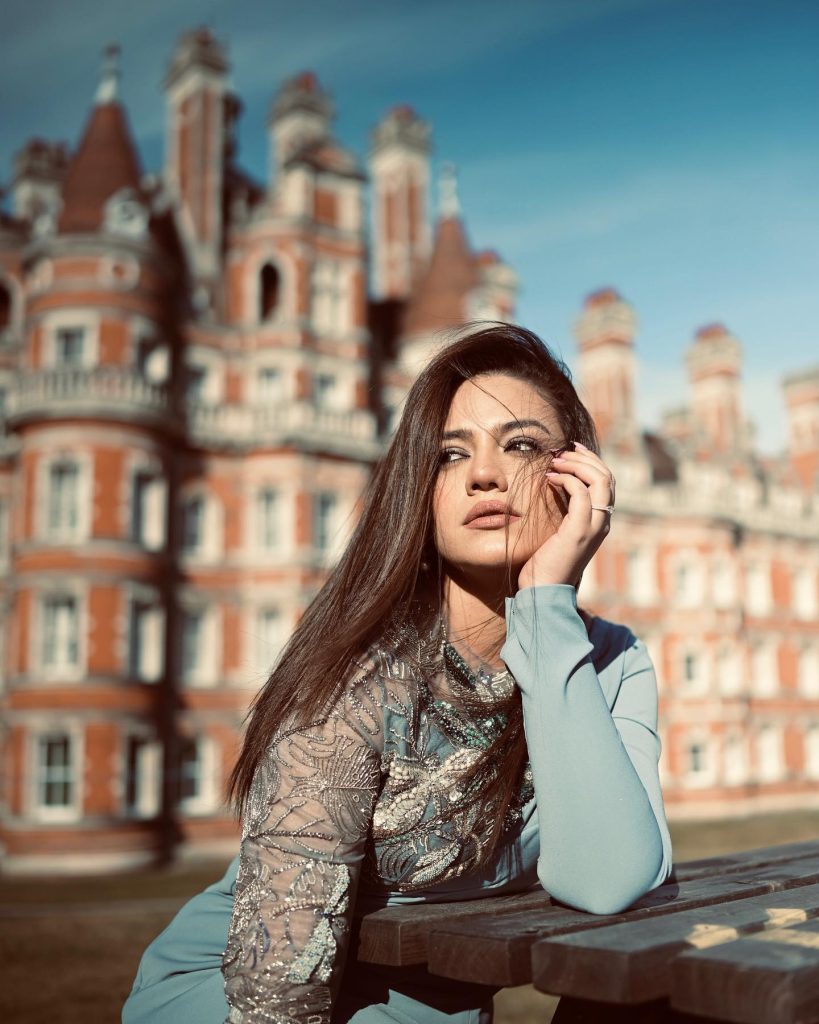 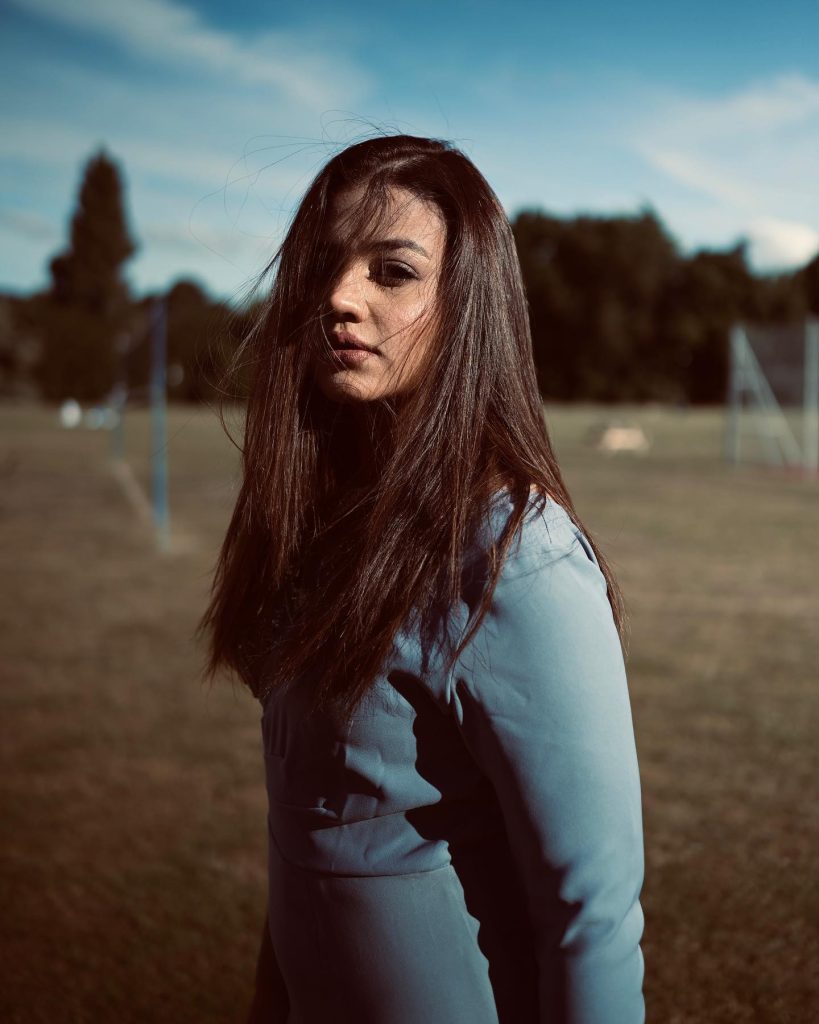 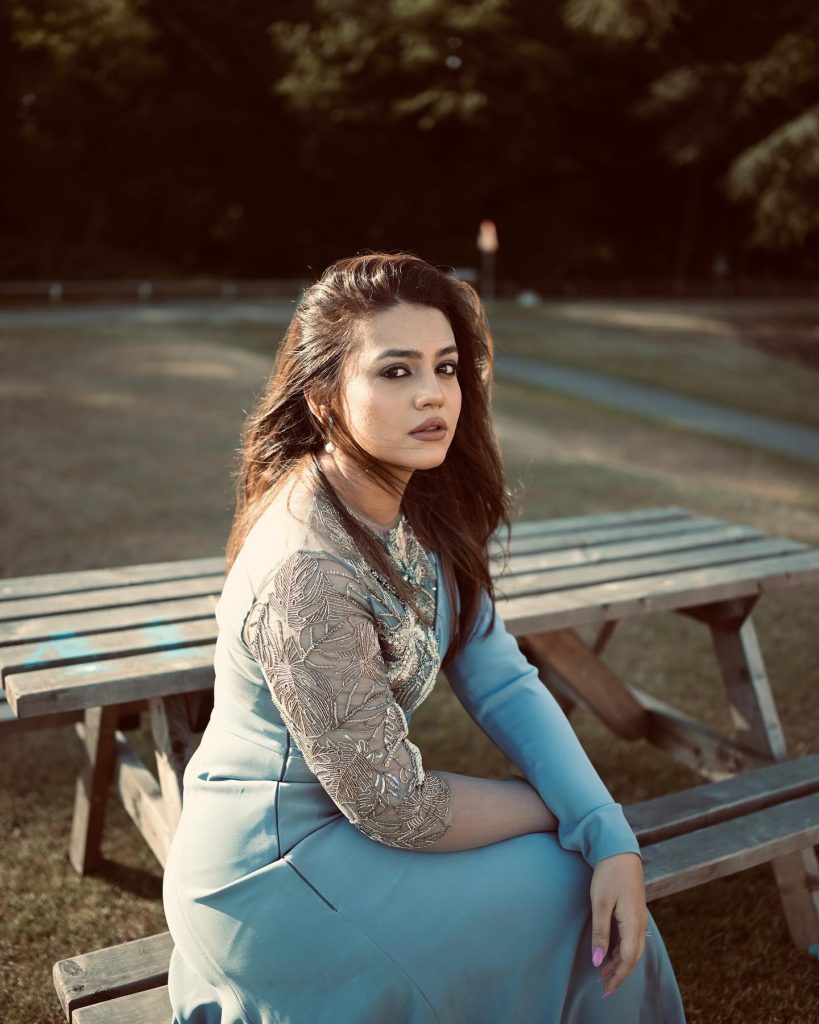 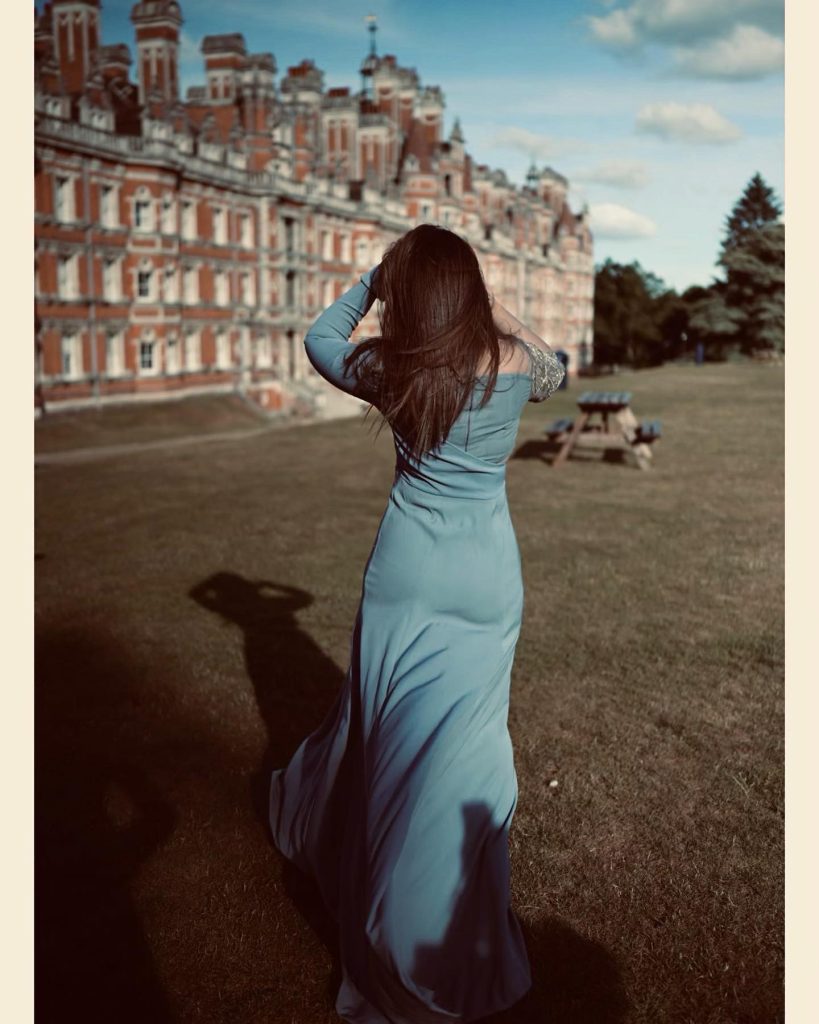 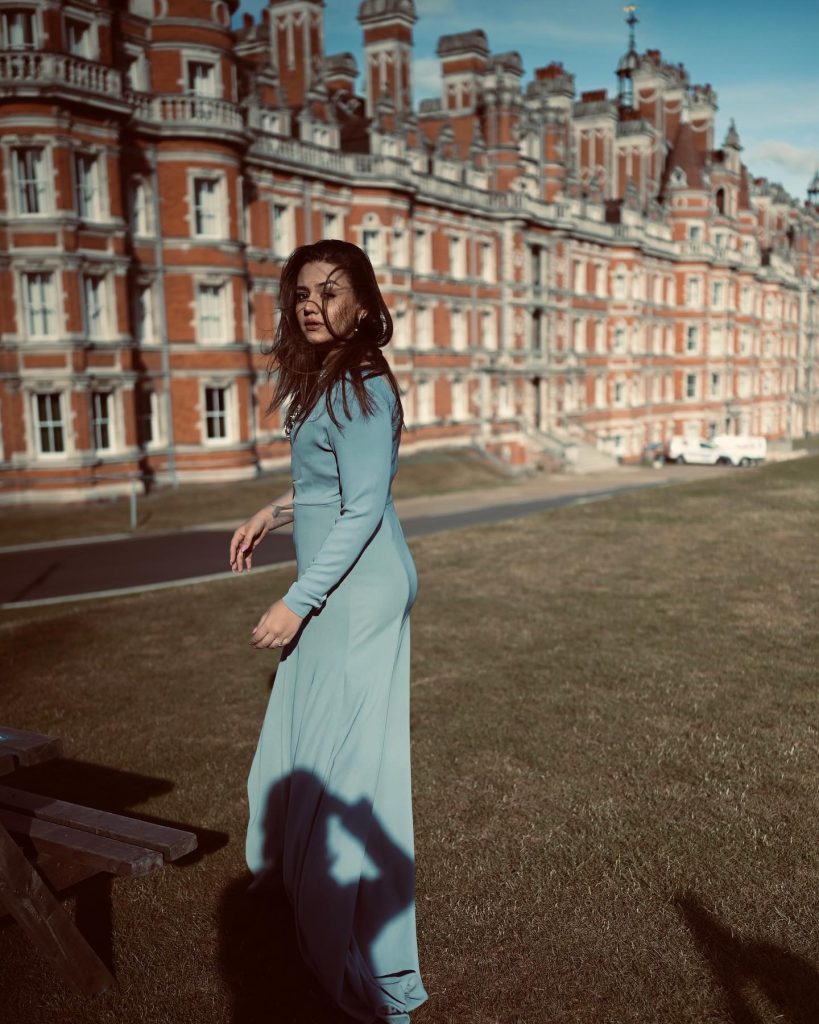 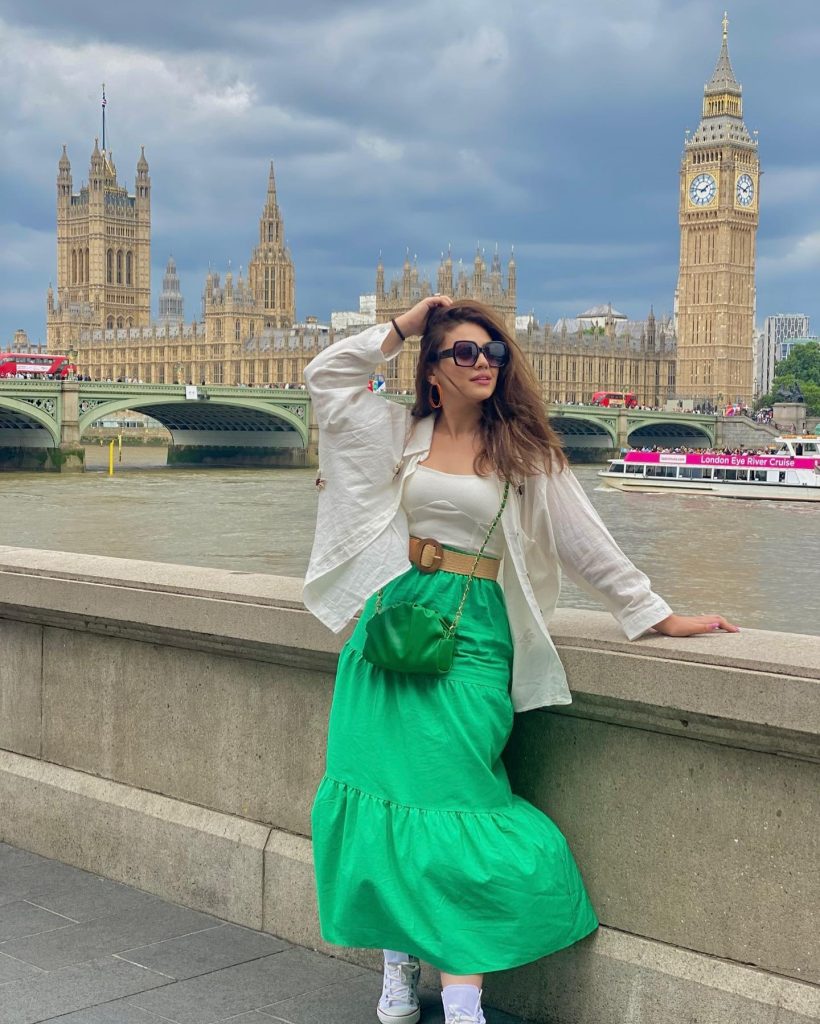 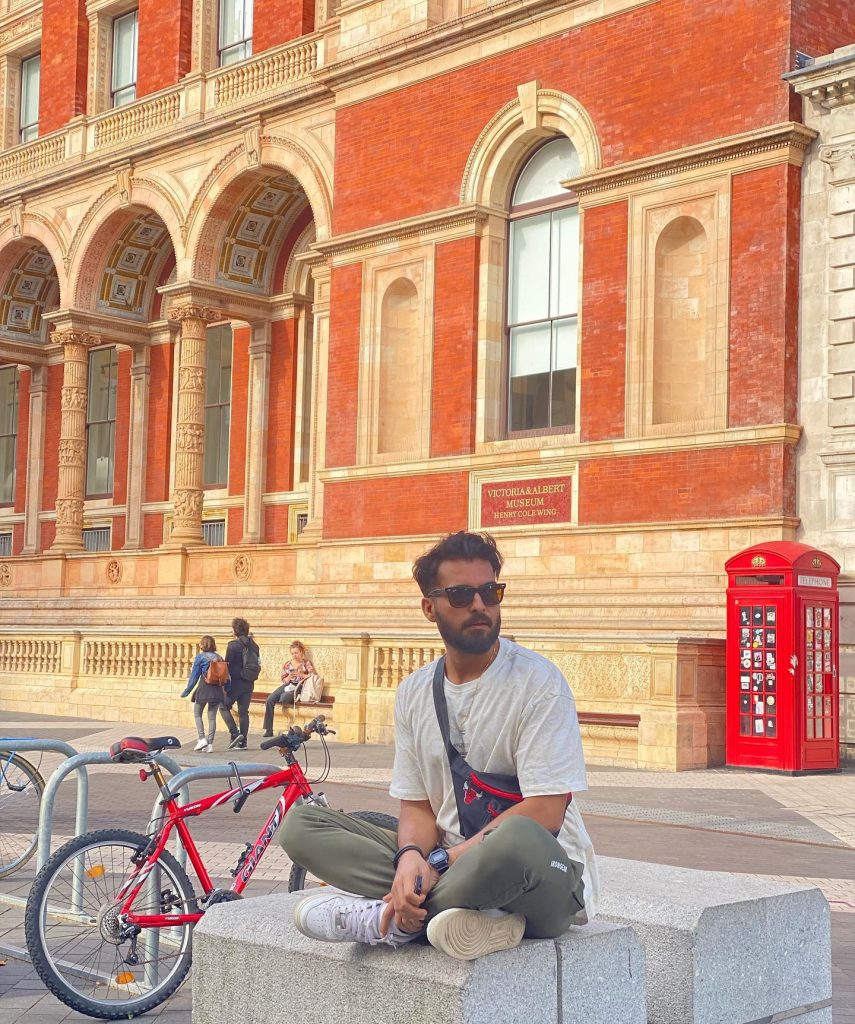 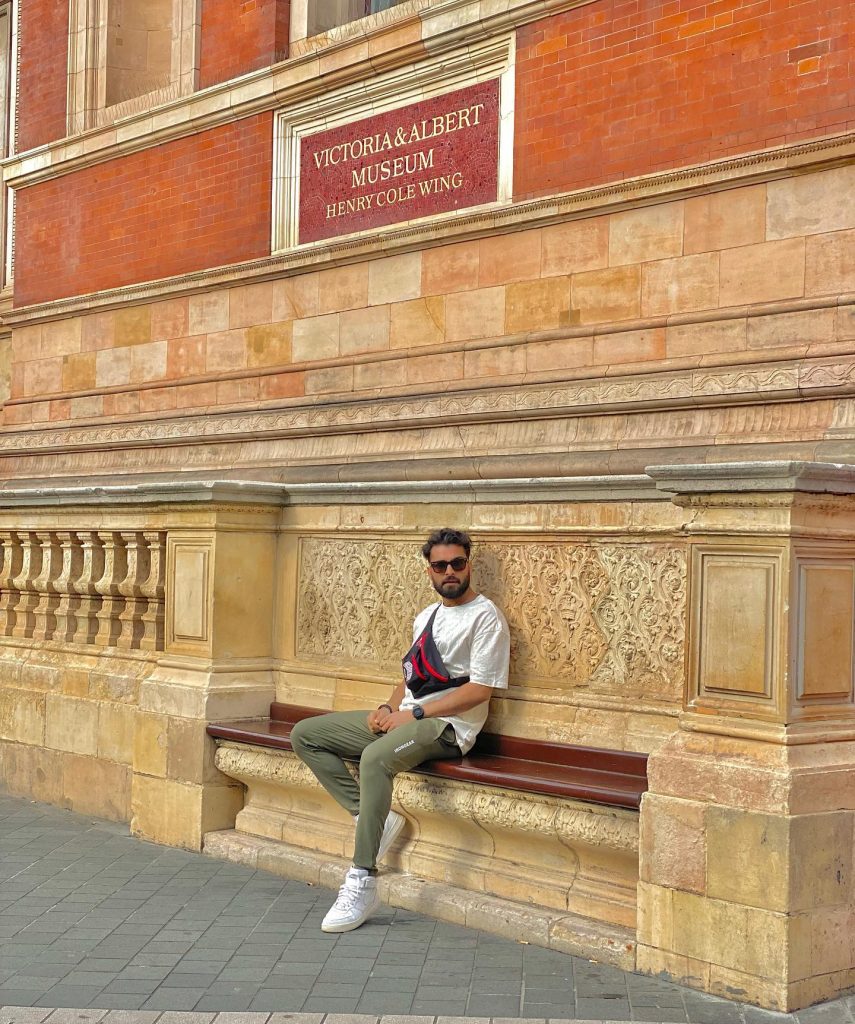 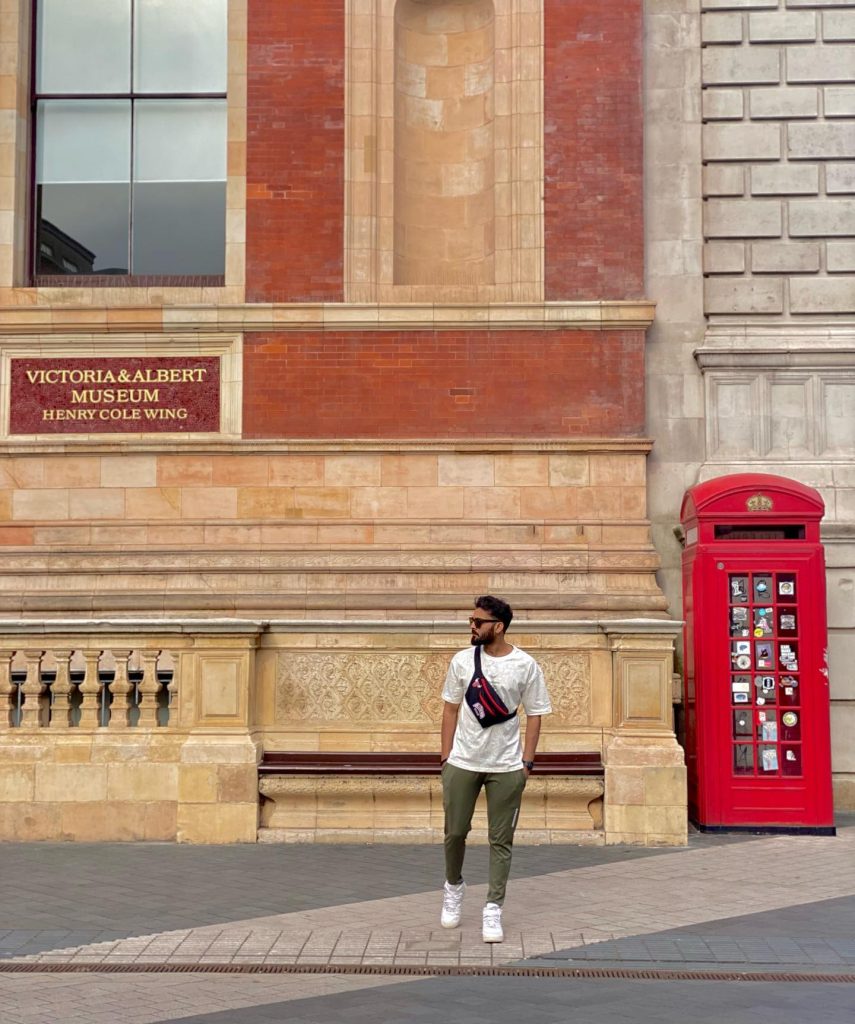 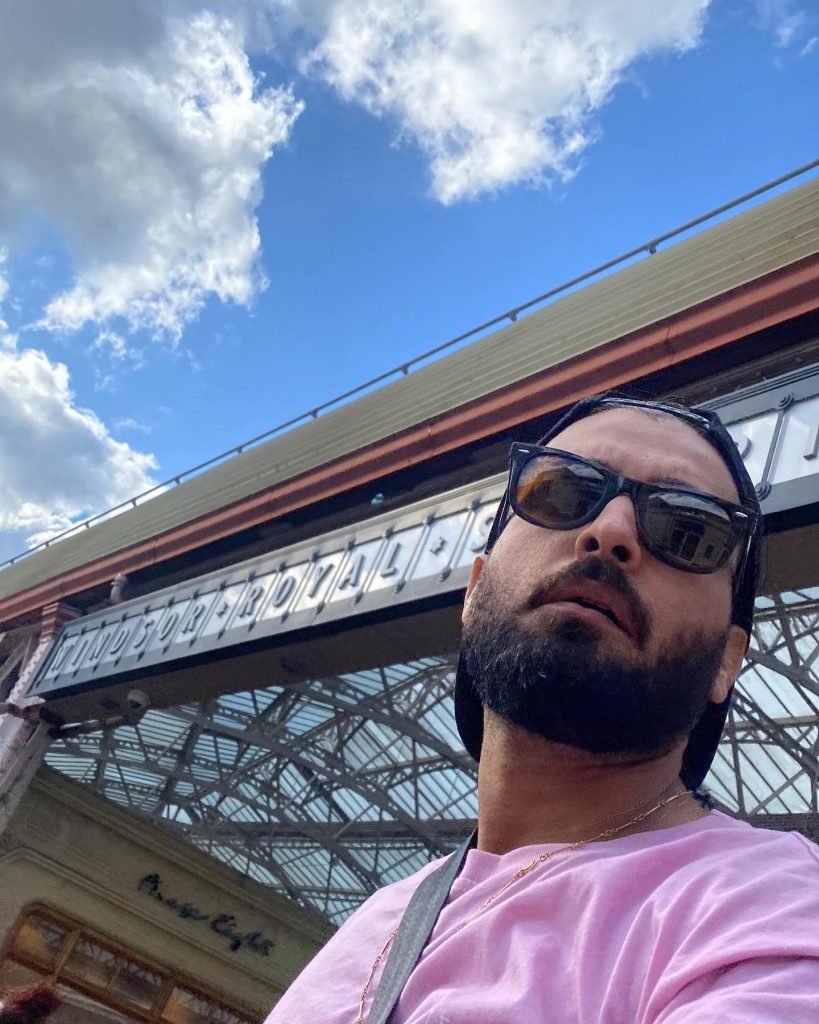 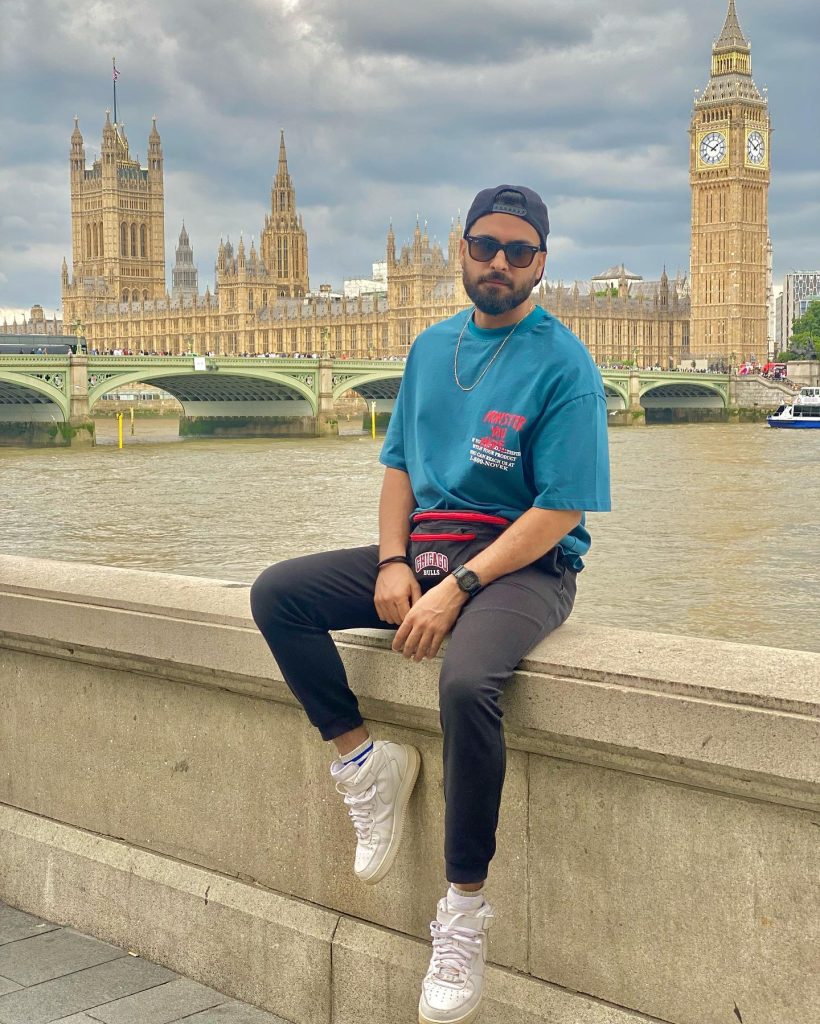 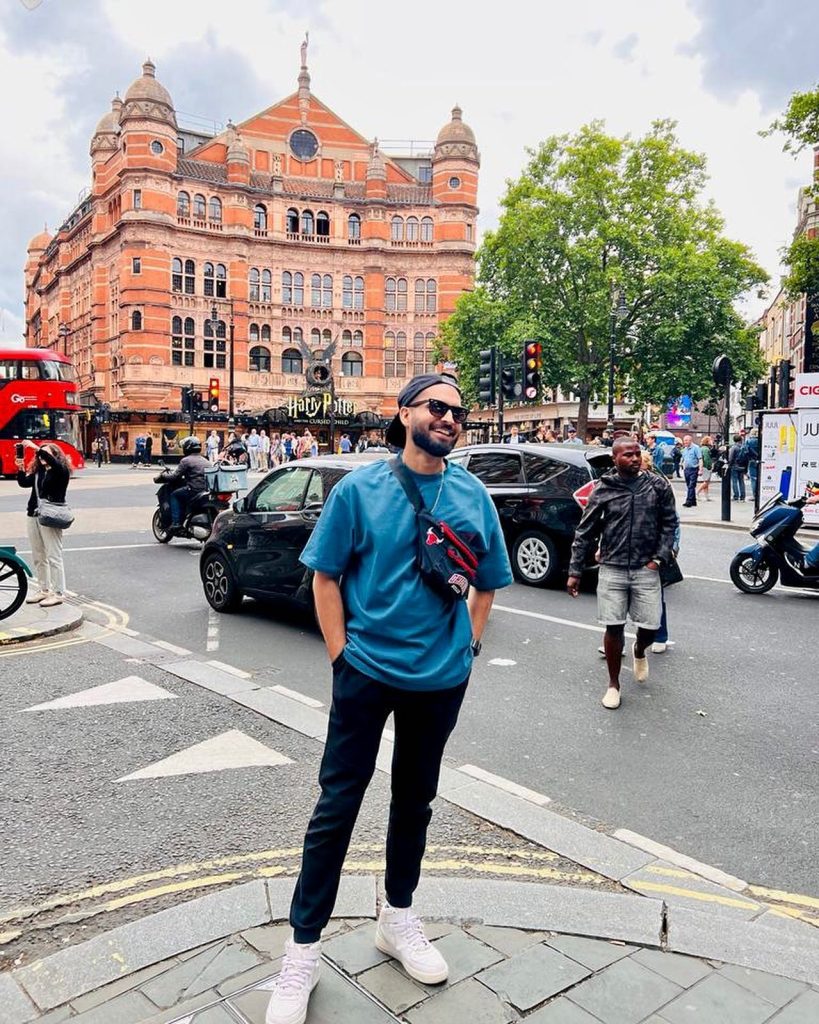 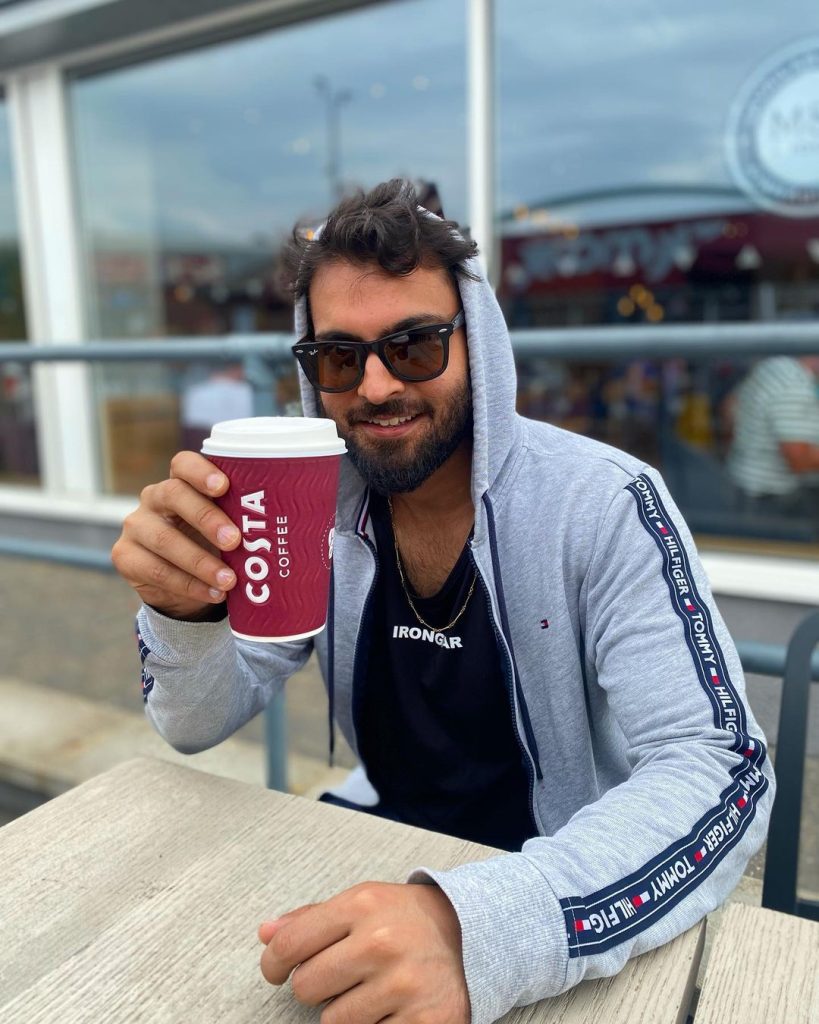 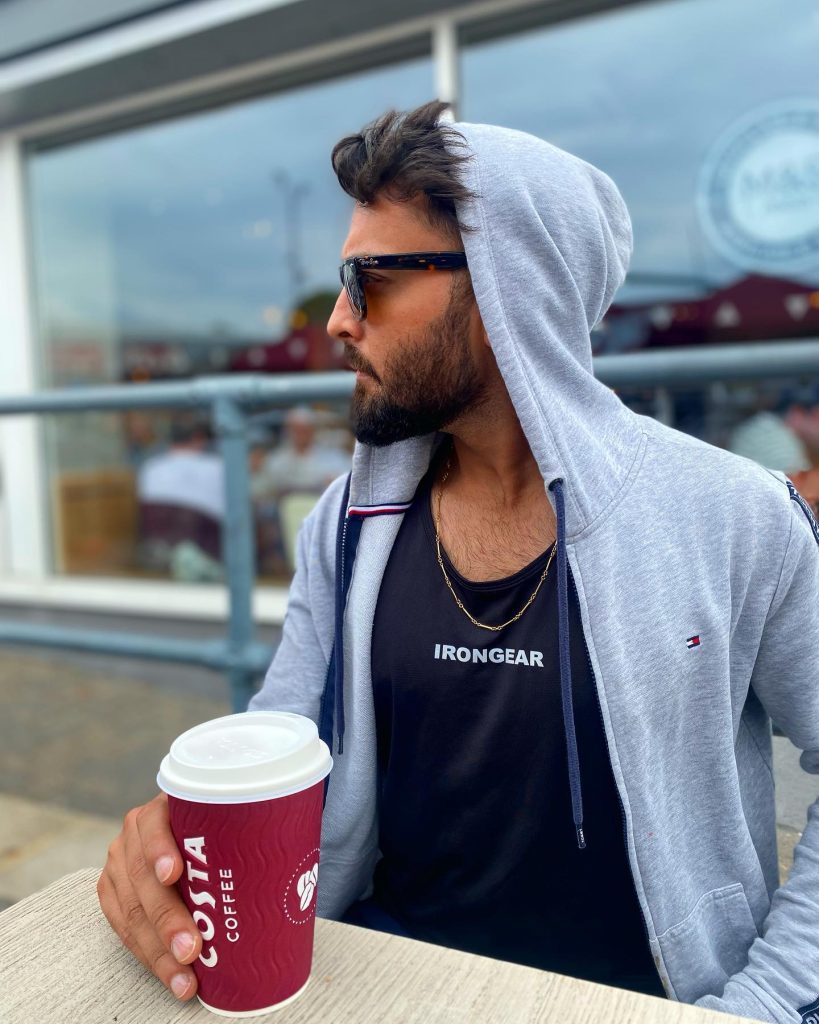 Here’s how audience reacted to Zara’s latest pictures from London! 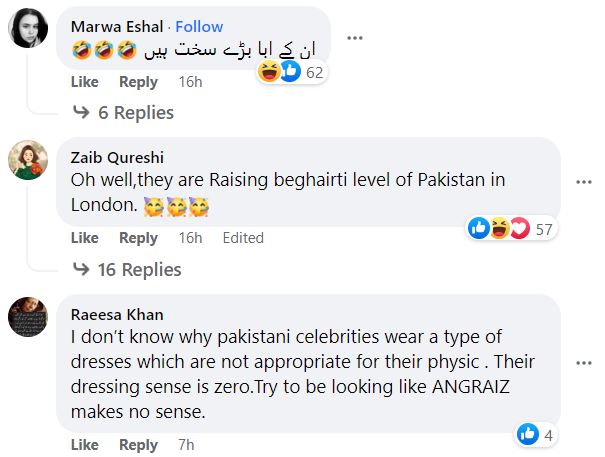