The most gorgeous actress Zara Noor Abbas has become the star of Pakistan showbiz industry. She started her acting career after getting married to Asad Saddiqi. She gain a lot of fan following not because she is a daughter of Asma Abbas or niece of Bushra Ansari but because of her tremendous acting skills.

Zara Noor Abbas ‘khamoshi’ drama was a boost to her career. One by one she played main roles in many hit dramas and her current drama ‘Diwar-e-Shab’ is on the top of the list. Zara Noor Abbas didn’t limited herself to drama industry only but also proved herself in film industry. Her husband and family supported and appreciated her career and encouraged her to pursue it. Zara and Asad look like they are enjoying their life along with their jobs.

Here are some of the pictures from the shoot. 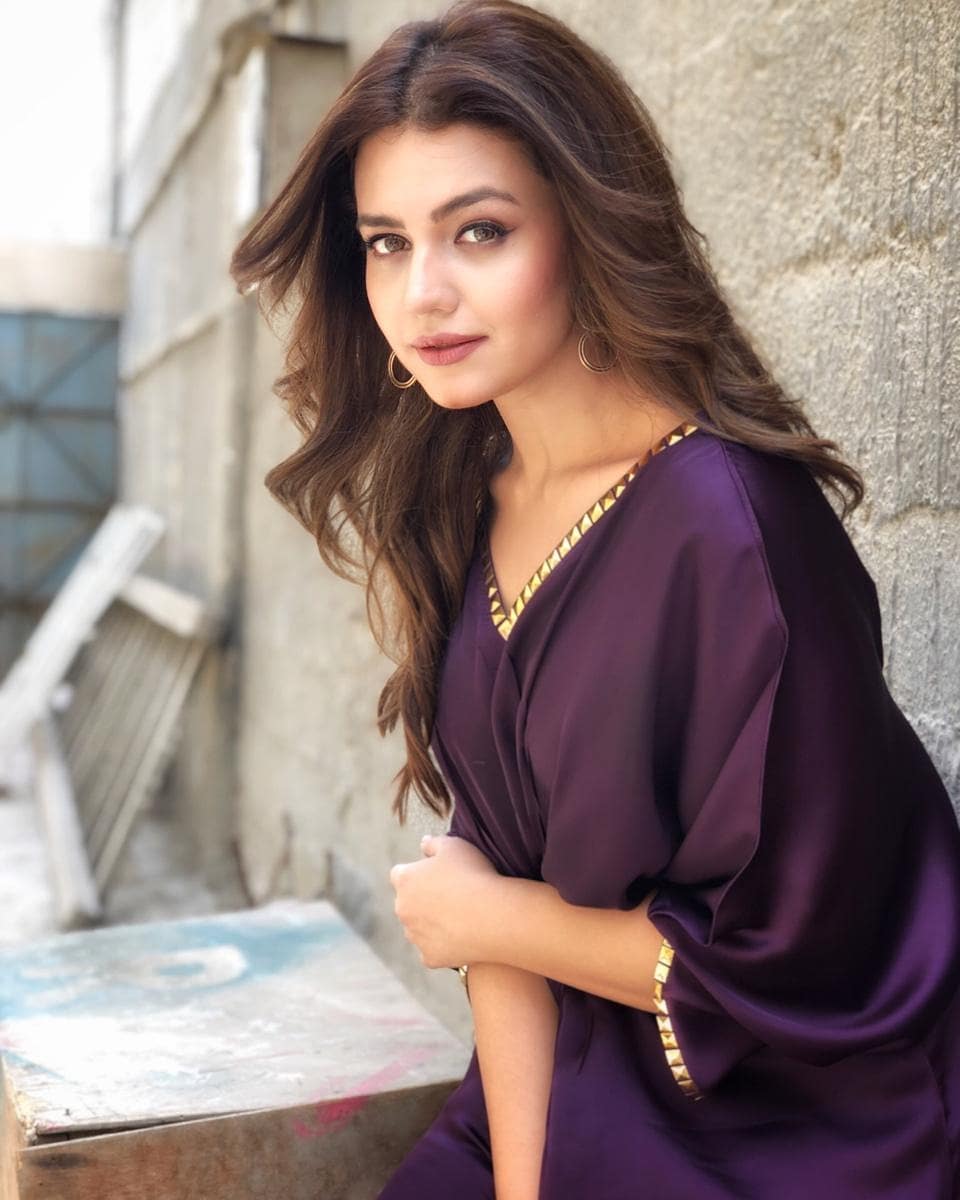 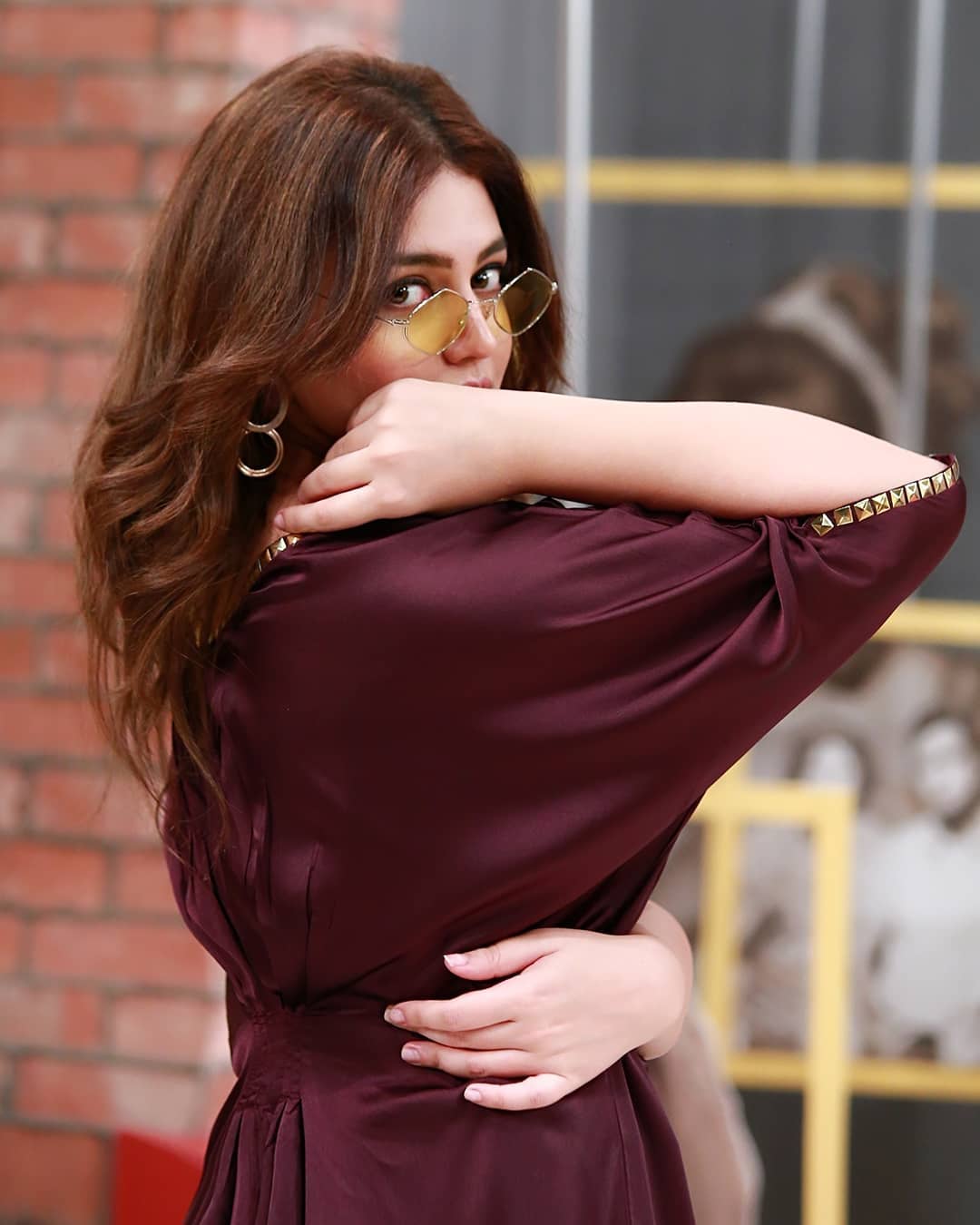 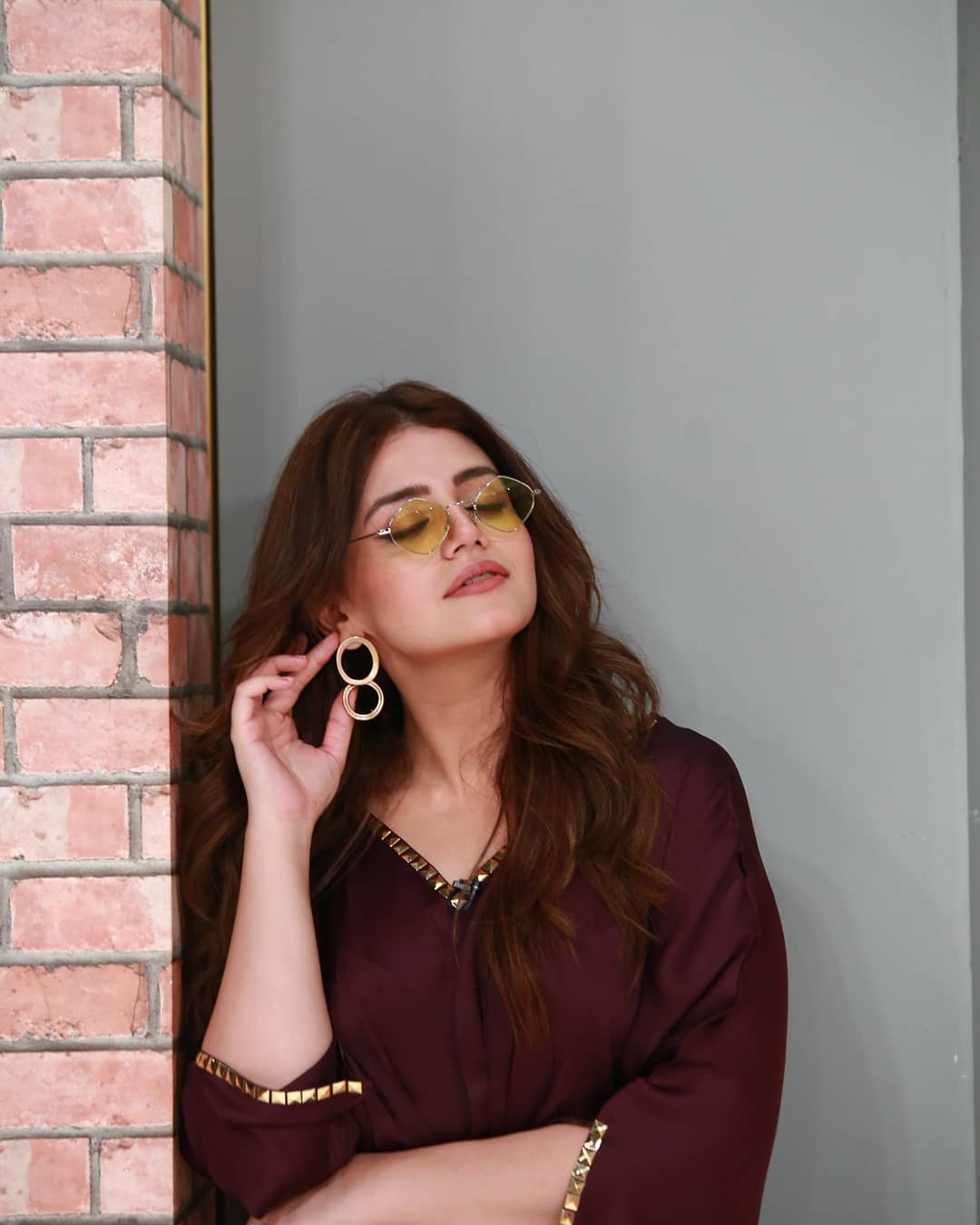 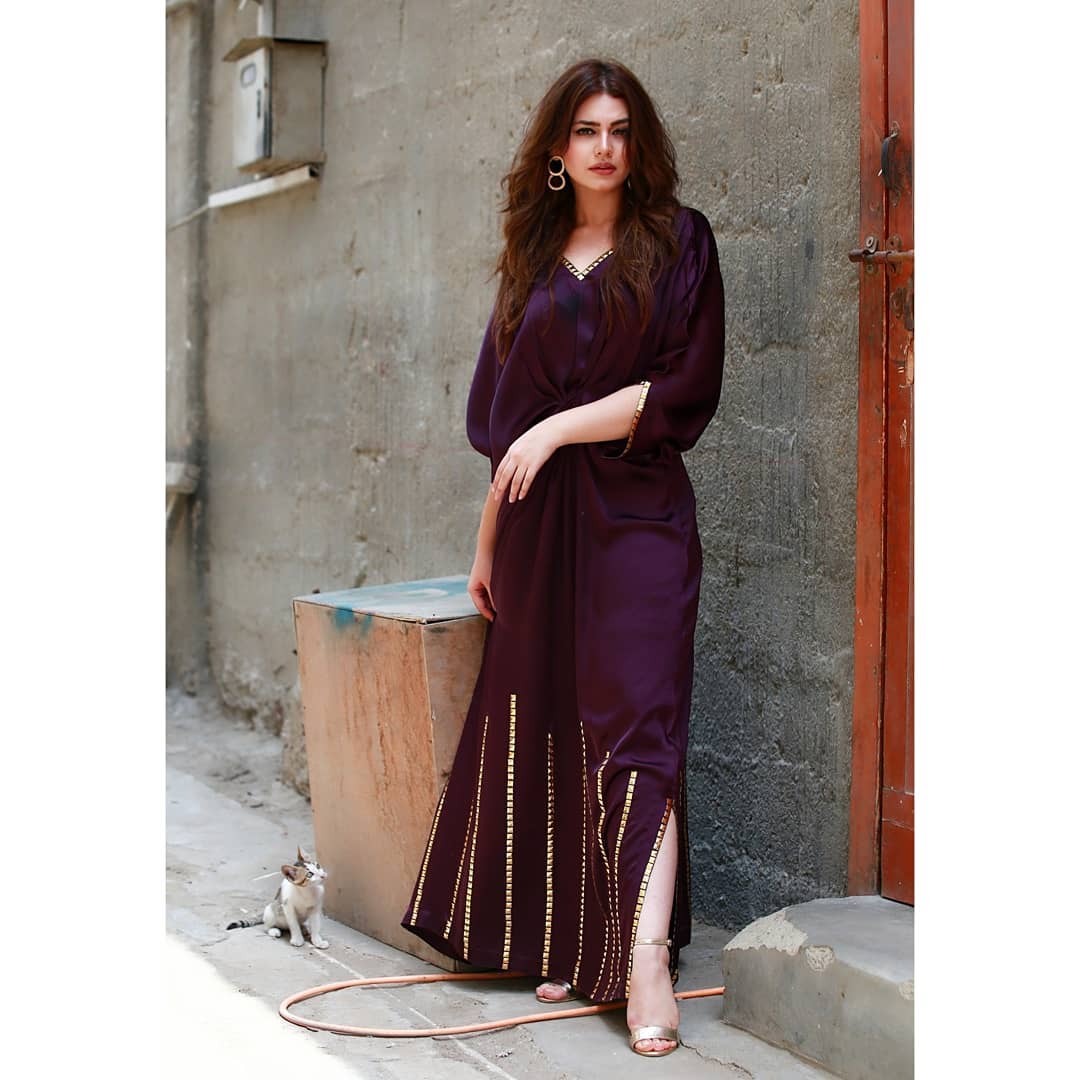 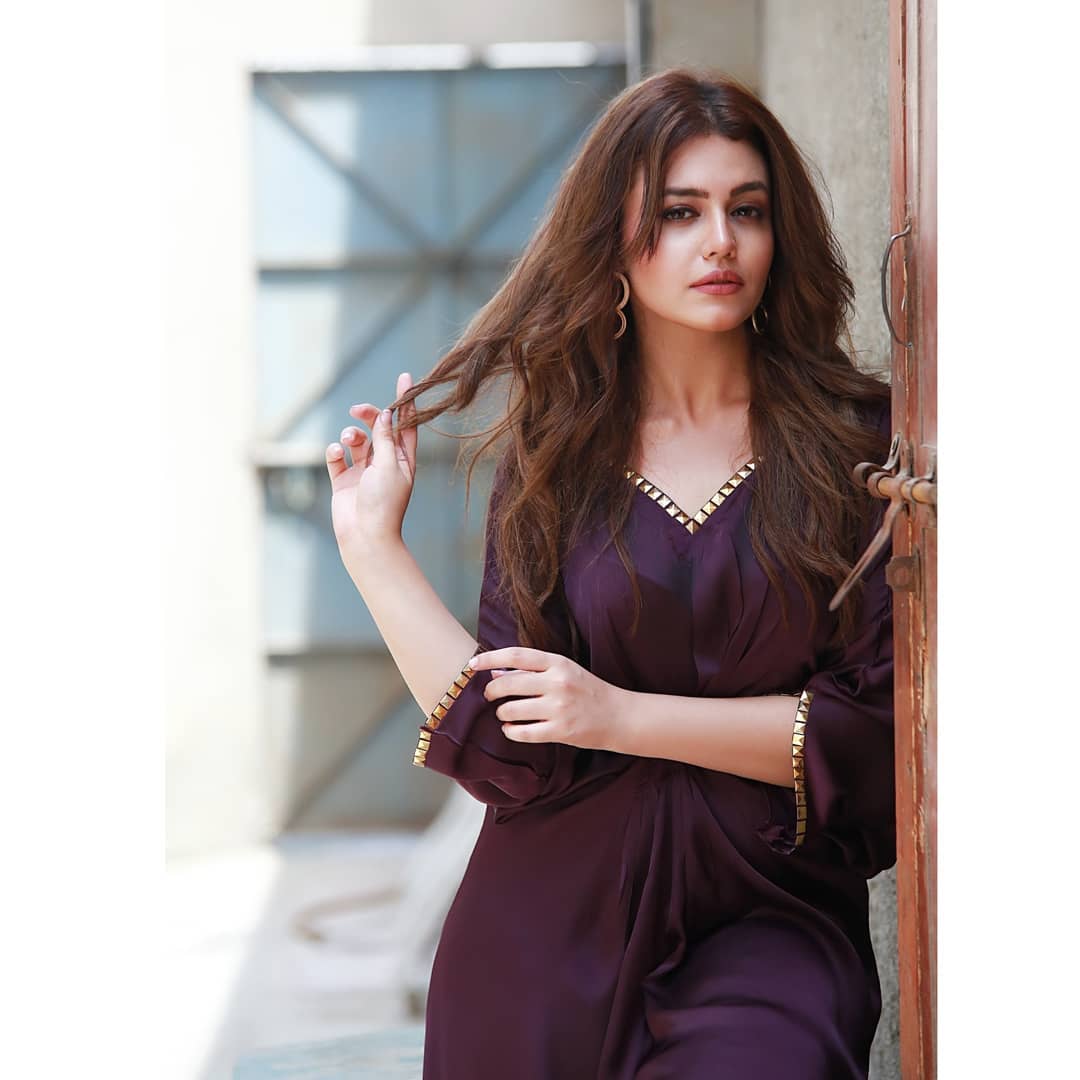 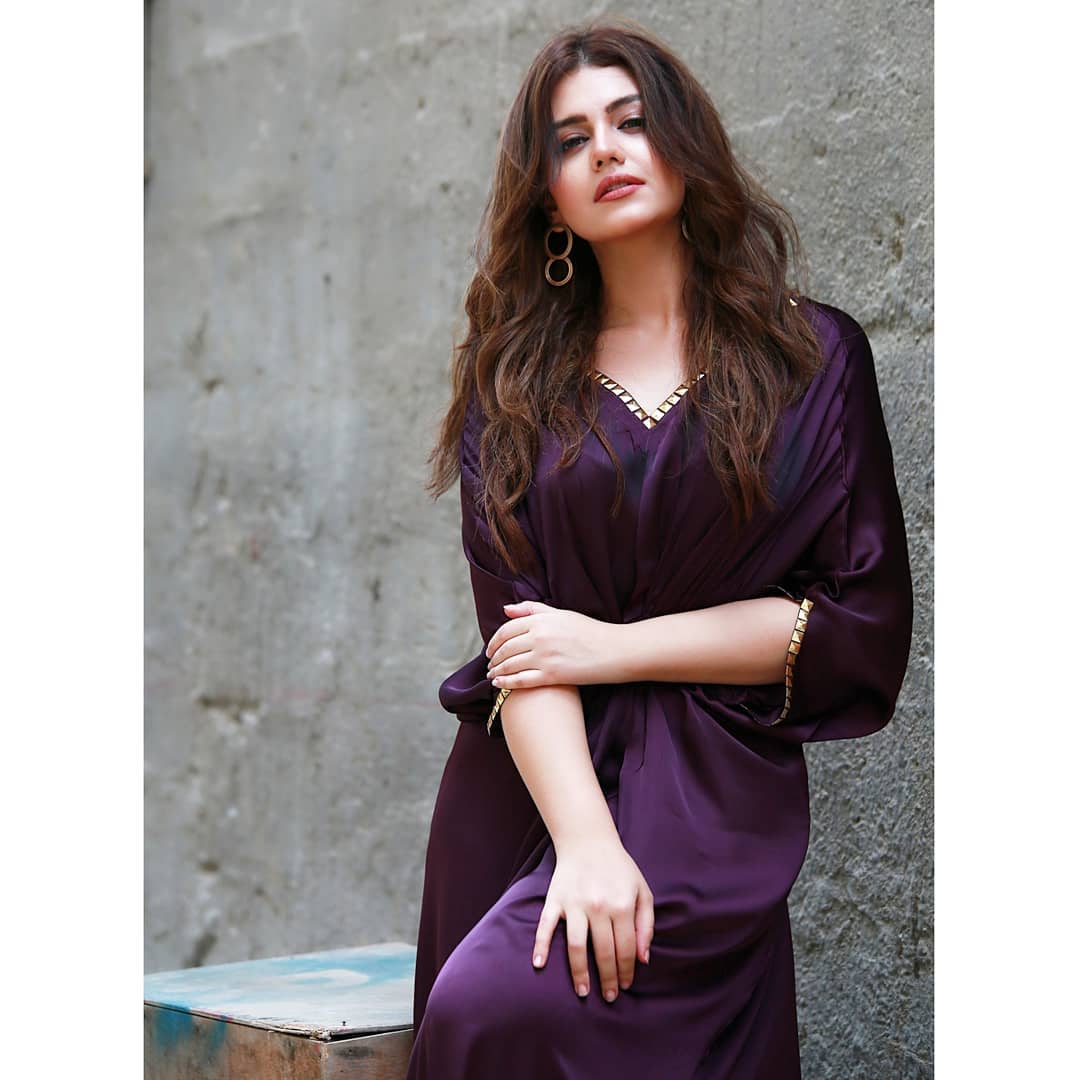 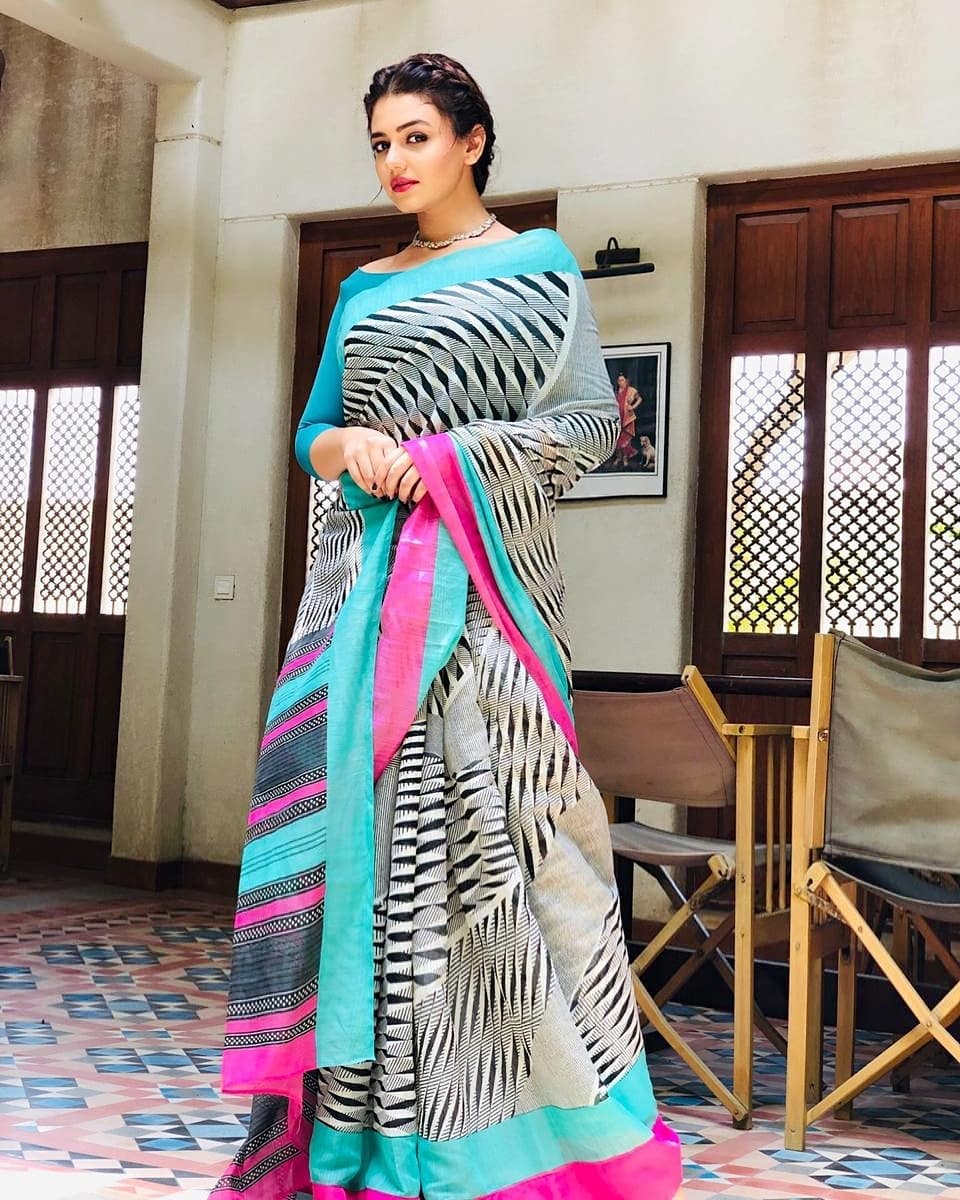 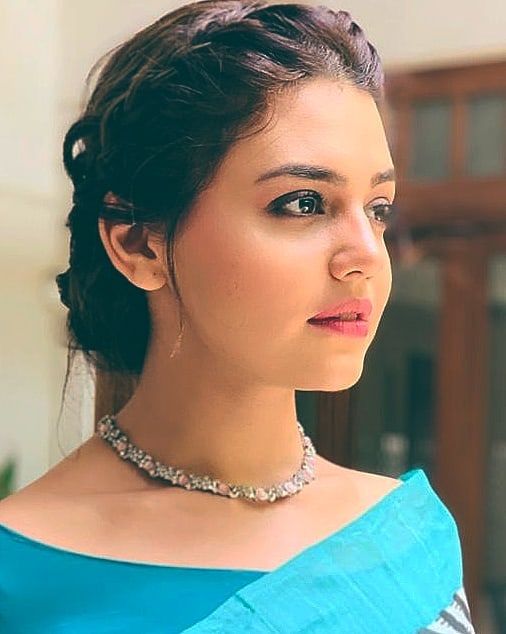 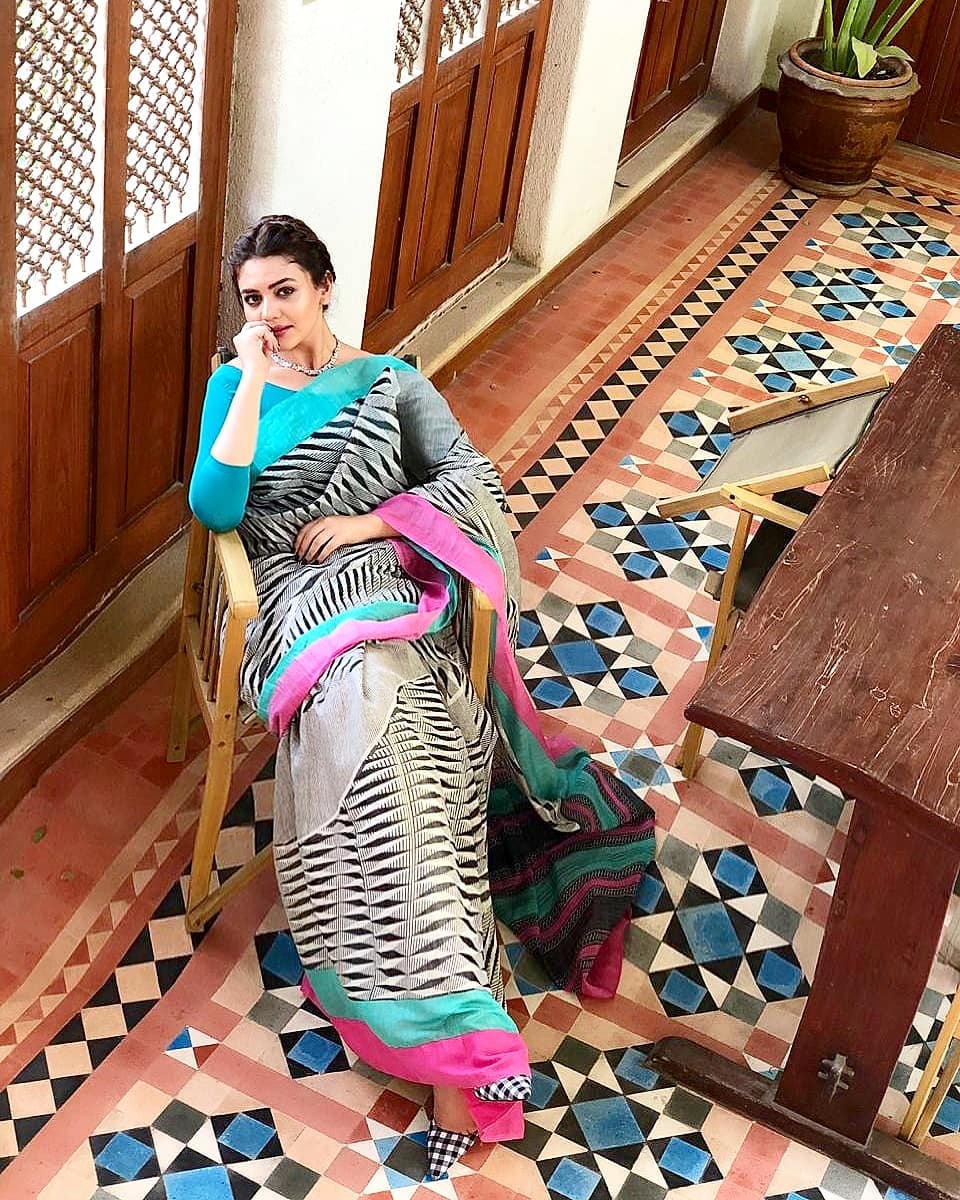 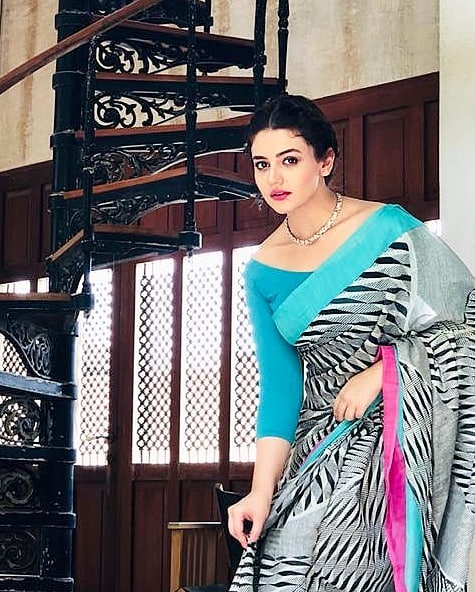 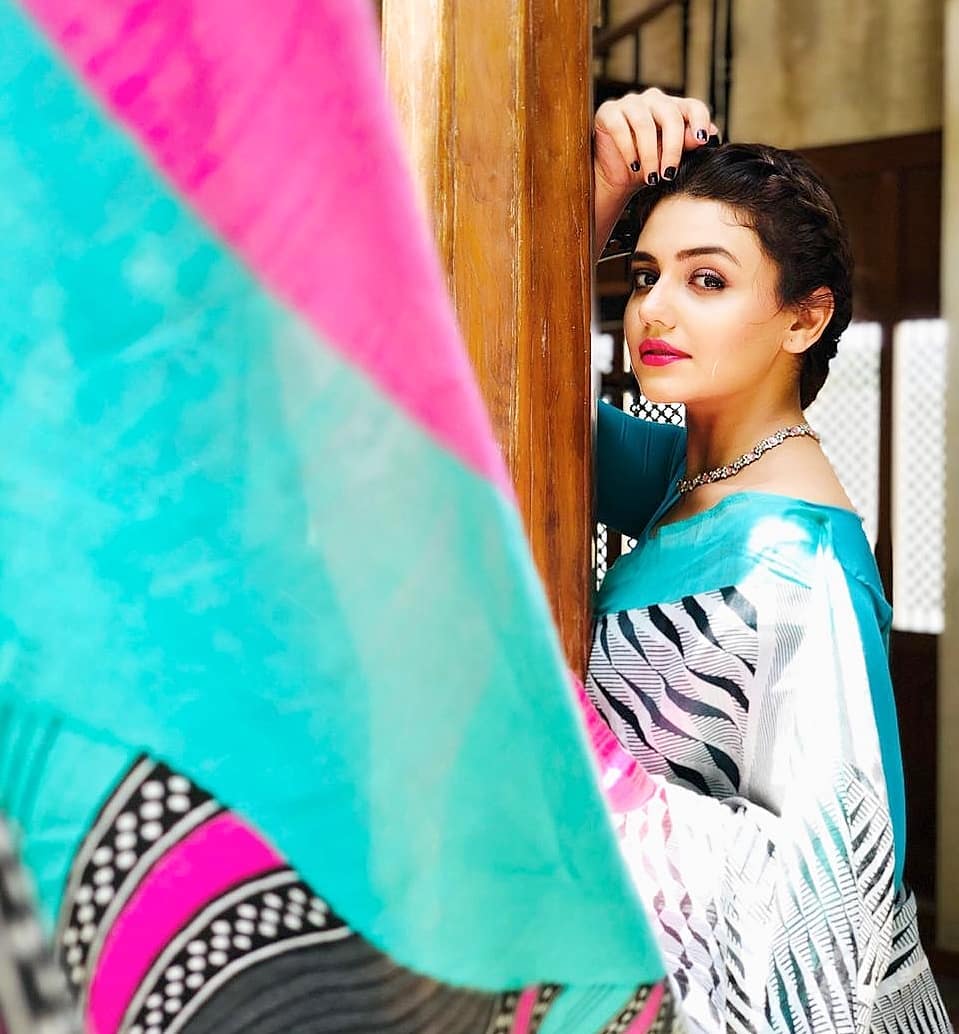